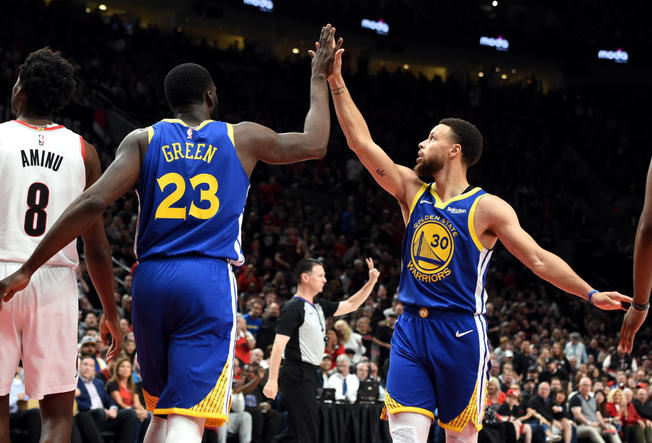 With Kevin Durant out of the play, first, it was Steph Curry and now it Draymond Green who has taken over for their sidelined player to ensure team’s victory. 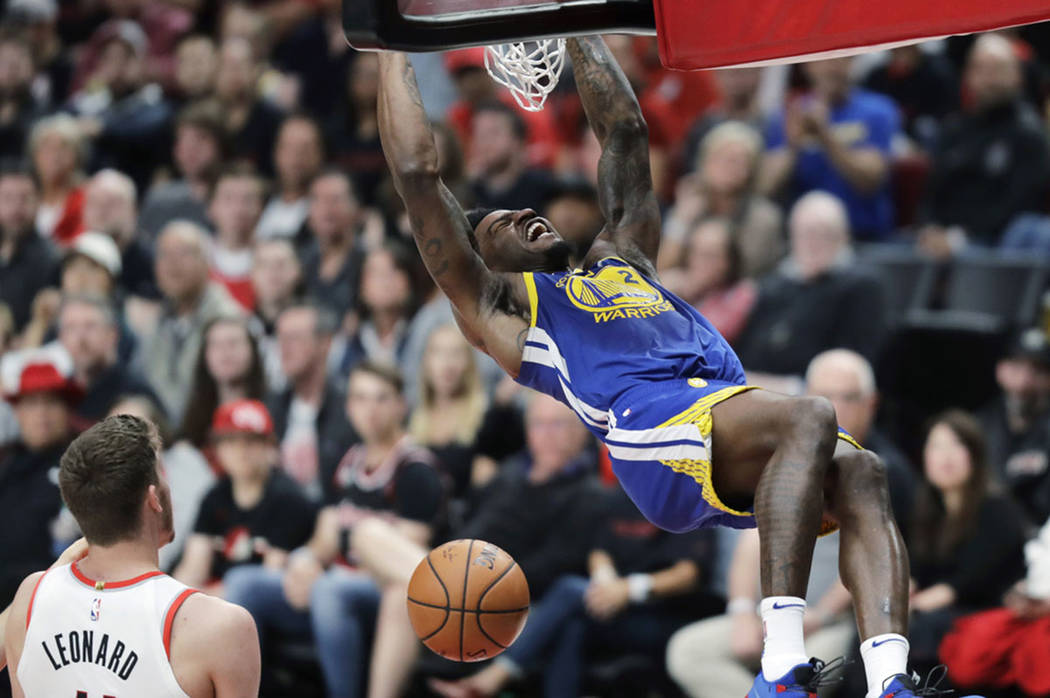 Green led the Golden State Warriors on Statuary night with his 20 points along with 13 rebounds and 12 assists to win over the Portland Trail Blazers by 110-99 in the Game 3 of the Western Conference finals. 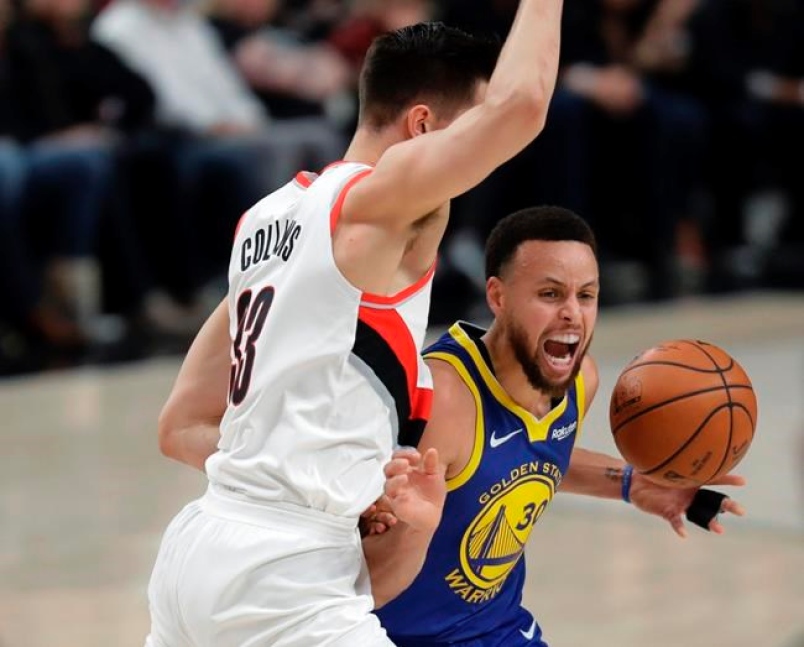 With this win, Warriors have now a 3-0 lead over the Blazers and are only one game shy of having a  series sweep. 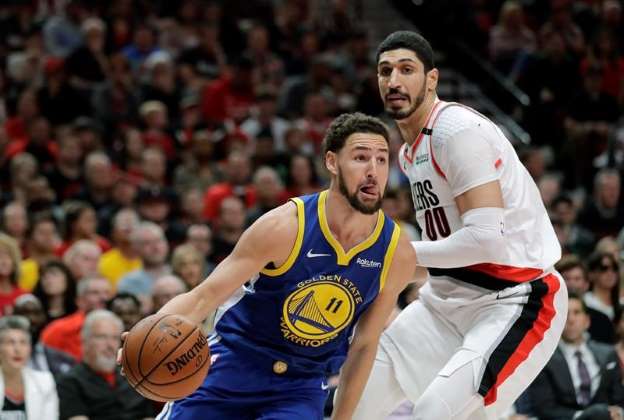 On Saturday night, green scored the 7th triple-double of his postseason career while the main charge of the Warriors was taken by Stephen Curry who scored 36 points for the team. 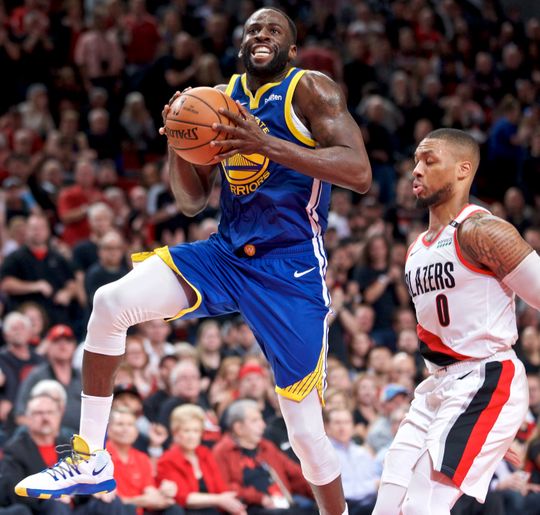 Warriors are only one win away to move into their 5th consecutive time into the NBA Championship as the game 4 is set to be played on Monday night.

Steve Kerr, Warriors coach said that this was one of the best games he has ever seen by Draymond Green.  He said, “I don’t even know what to say about Draymond. He is like a wrecking ball which destroys everything in its path.” 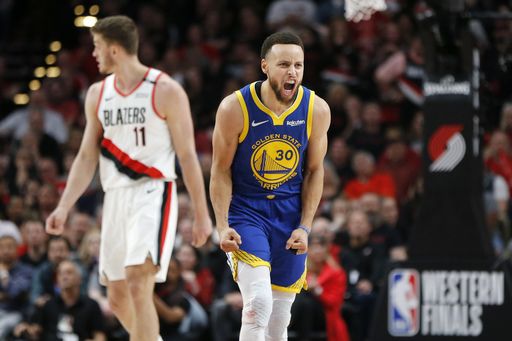 As for Trail Blazers, they were led on the night by CJ McCollum who scored 23 points. Blazers were leading the 2nd quarter by 15 points with Damien Lillard adding in his 19 points. 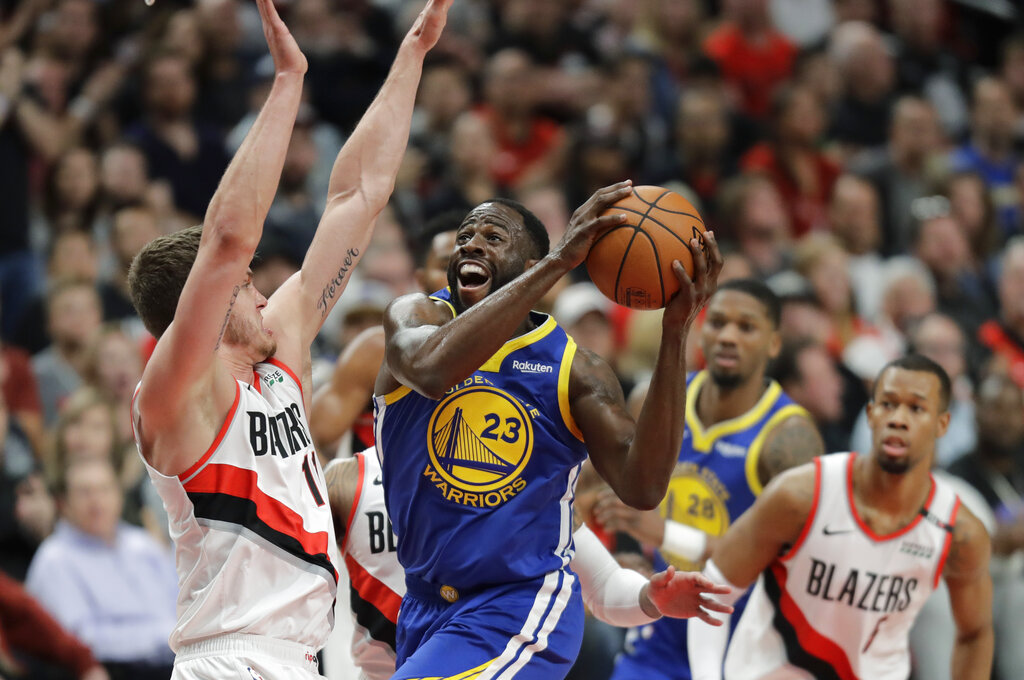 Warriors had another injury as their layer Andre Iguodala, who scored 9 points in his 17 minutes of gameplay, left with a left sore leg. He will undergo an MRI scan on Sunday.