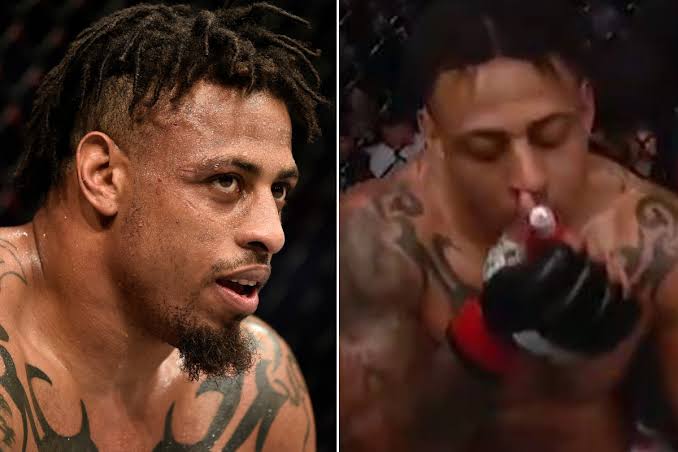 Greg Hardy got a little help from his inhaler on Friday night that earned him his 3rd UFC career victory but not until it was taken away from him. 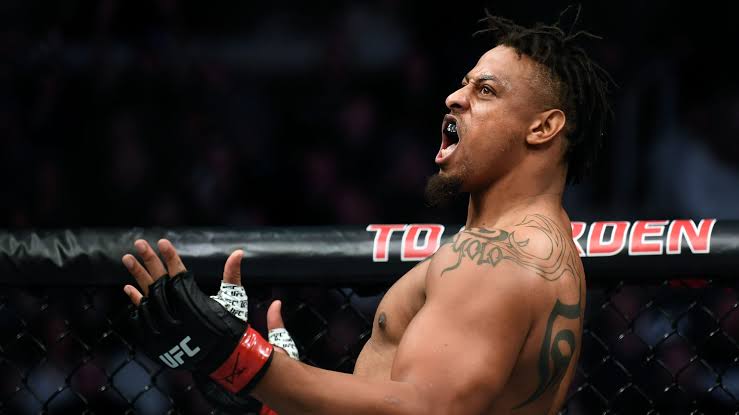 The heavyweight bout turned controversial after Hardy handed down one-sided beating to Ben Sosoli during their fight which was on the main card of the Boston TD Garden. Still, Hardy seemed to be slowing down and really having a hard time breathing during the end of 2nd round. 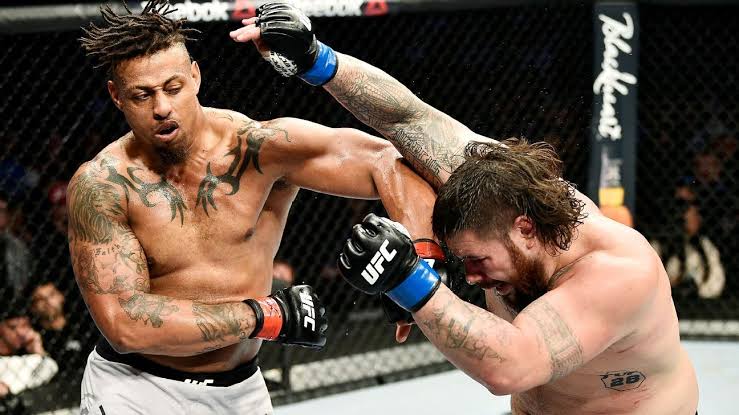 In between the rounds, Hardy, whose career record is 5-1 MMA and 2-1 UFC, inhaled some of the medicine from his inhaler. Then he again went back into the octagon to finish the 3rd round and earned the victory by unanimous decision point of 30-27 from the judges. Still, his result and his hard-earned win was turned to be a no-contest after Massachusetts State Athletic Commission called the sue of the inhaler by Hardy.

Footage of the inhaler usage that led to Greg Hardy’s win being overturned and declared a No Contest #UFCBoston pic.twitter.com/qmZ8KtXyVO

Hardy said, “I was in the ring when I and my corner asked the commission if it is ok that I use my inhaler. They said yes and that is why I took it. I am still new to this sport. I did what I do in every life situation. I asked for permission and then I received that permission and did what I was told.” 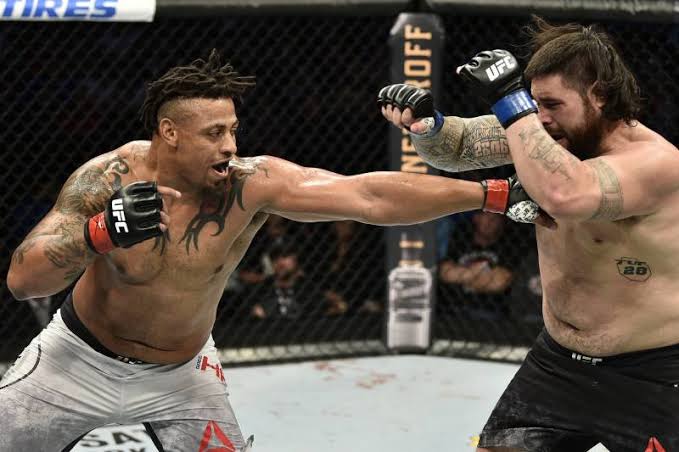 Dana White, the UFC President said that the use of the inhaler had been approved but this was not really the case.

Re Hardy’s inhaler per @JeffNovitzkyUFC: Inhaler likely contained Albuterol or Salbutamol. Those drugs are allowed at all times, not to exceed 800 micrograms per 12 hours (each puff is around 90 micrograms). Per @danawhite Mass commission approved use of inhaler

After having a shot of his inhaler, Hardy showed improvement in his strikes and his footwork over the course of the fight. Every time his foe of small build waded in, he was peppered by hardy. 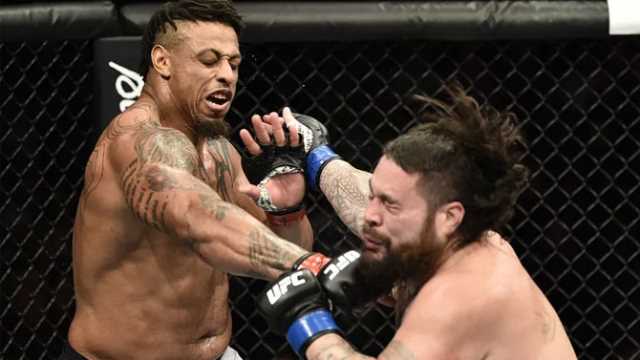 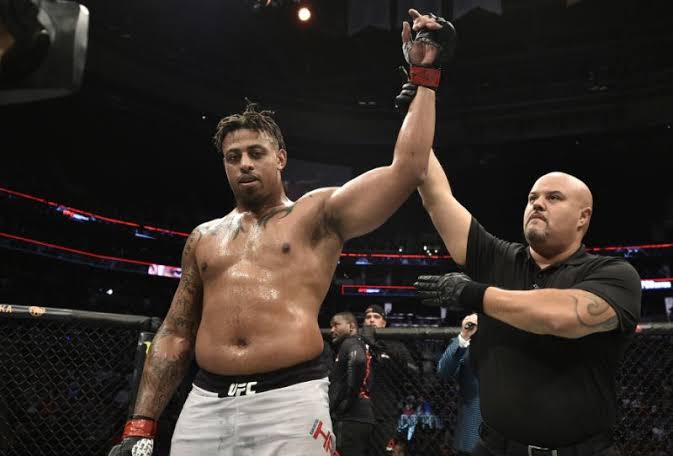 This is the second fight for Hardy’s career where Hardy had to suffer an unexpected result. In his debut fight back in January, he threw an illegal punch in his fight against Allen Crowder that led to him being disqualified.