John Isner had to move closer to the net in order to make the final shot of the match which he, unfortunately, could not see as he took a large tumble afterward and fell face-first on the hot grass of Newport’s court. 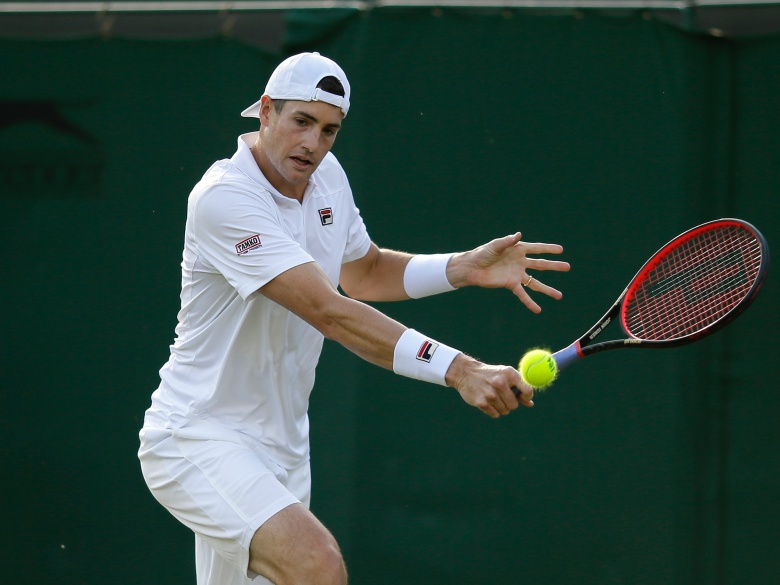 The top-seeded player at the Hall Of Fame Open was able to make use of his fast serve and his good passing shots to overcome his opponent’s serve under the scorching conditions to win his 4th title at the Newport. Isner won against the no. 7 seeded Alexander Bublik of Kazakhstan by 7-6, and 6-3 on their Sunday’s final of the tournament. 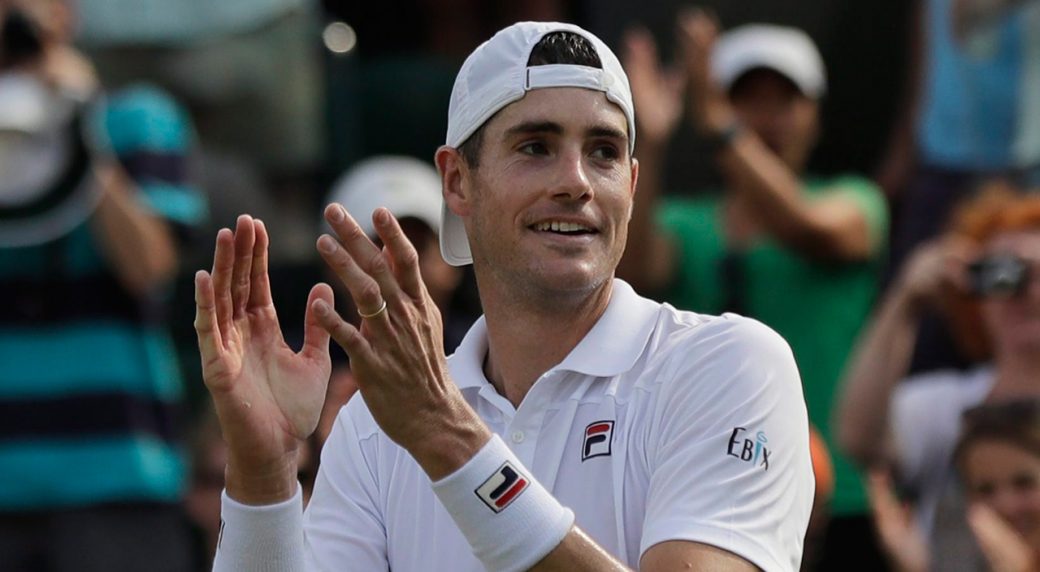 The 6 feet 10 inches tall Isner said, “I had a feeling that Bublik would do the underarm serve but I was ready for it. I was not actually able to see the ball land as my face was in the grass. Still, I had a feeling that I hit it really well and then I heard the cheering of the crowd.” 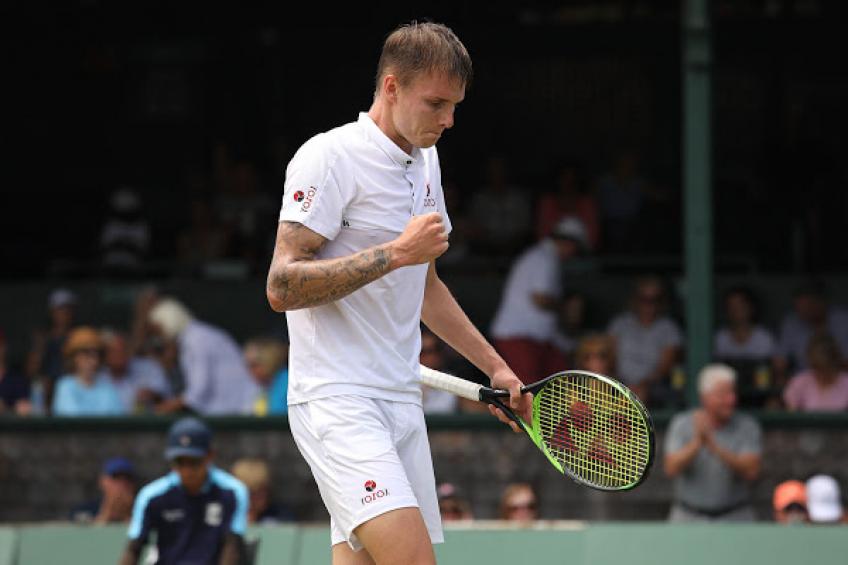 Facing the opponent who is creative and renowned for his underhanded serves, Isner was able to still defeat him on his way to win his 15th ATP title. He had earlier won the Newport title back in years 2011, 2012 and 20-17 which makes him the only player to have won the title here 4 times. 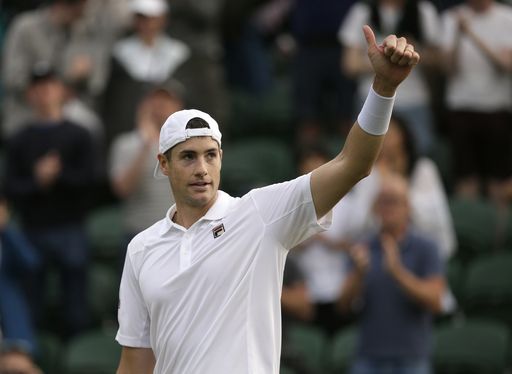 Isner said of Bublik, “he is an interesting guy for sure who has his own style of playing tennis. I said that he is a bit quirky but I mean it in a good way.” As for the 22 years old Bublik, he was playing the first ATP final match of his career.

Talking about Isner’s hard serve, Bublik said, “If you break then you have got to hold. If you do not hold it, then the game is over for you.”