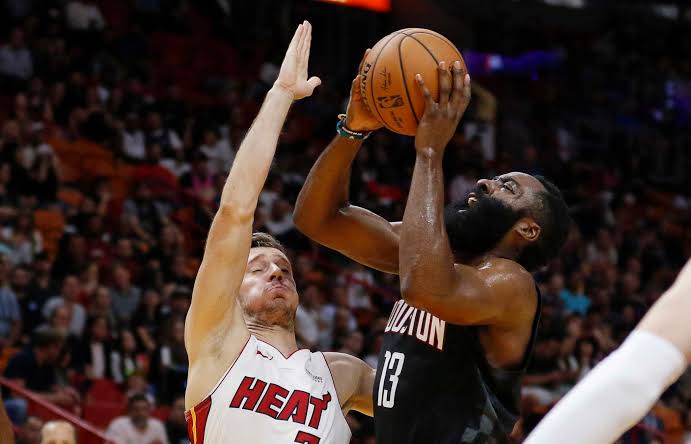 James Harden seemed like he was in his midseason form even if this was only a preseason match. Also, Russell Westbrook is still not here.

The reigning scoring champion of the NBA, James harden led the Houston Rockets to a 144-133 win by scoring impressive 44 points in his 35 minutes gameplay, against the Miami Heat on Friday night. Harden scored 18 of his 44 points during the 3rd quarter. 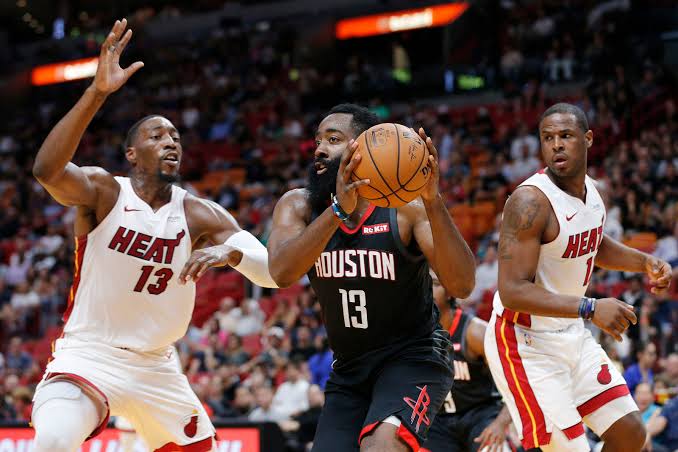 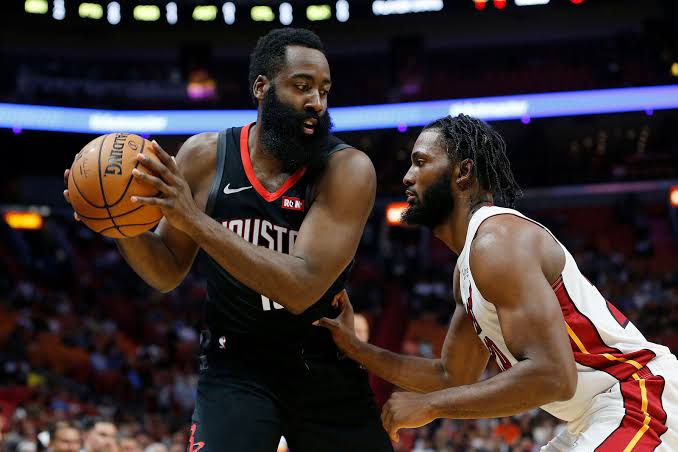 D’Antoni said, “That is the way he is wired, he loves to play. I could not have taken him out of the 4th even if I wanted to. He would have played for 48 if he could because that’s the way he is wired. He only gets better each time. I really don’t know how high he can go. But to me, he is the most improved player with each passing year. He is just ridiculous.” 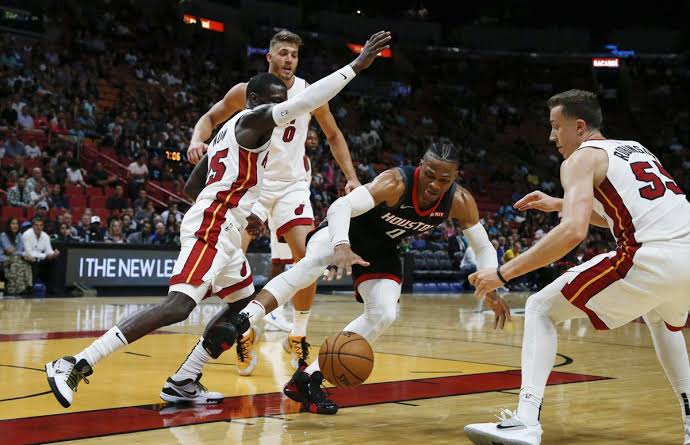 This does not mean that Rockets came out unhurt in this game. Their player, Justin Rivers had to be pulled out only after 7 minutes of the game due to sore neck and Westbrook could not come to the game due to his dislocated fingers during the 4th quarter. He left the game with serious pain on his face. 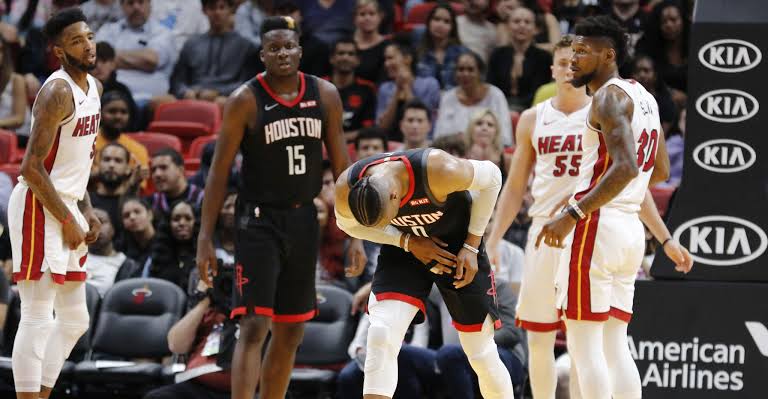 D’Antoni said of both players, “Both of them said to me that they are OK so we will take that form them.” 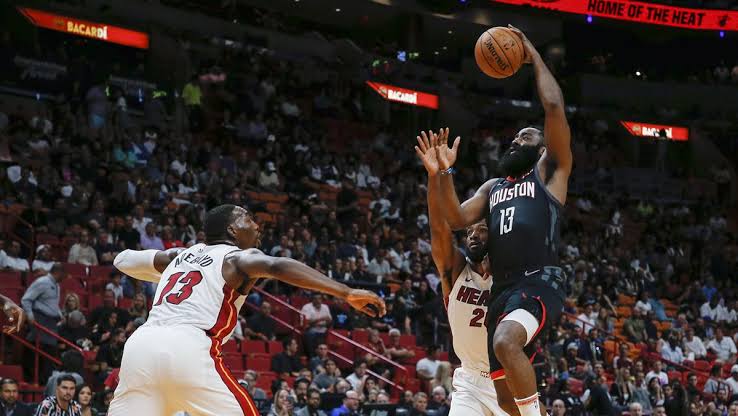 As for Miami Heat, they were led by Kendrick Nunn who scored 40 points in his 40-minute gameplay; making 15 of his 27 shots. In addition to this Tyler Herro added in his 14 points whereas Bam Adebayo scored 13 points and 11 rebounds.