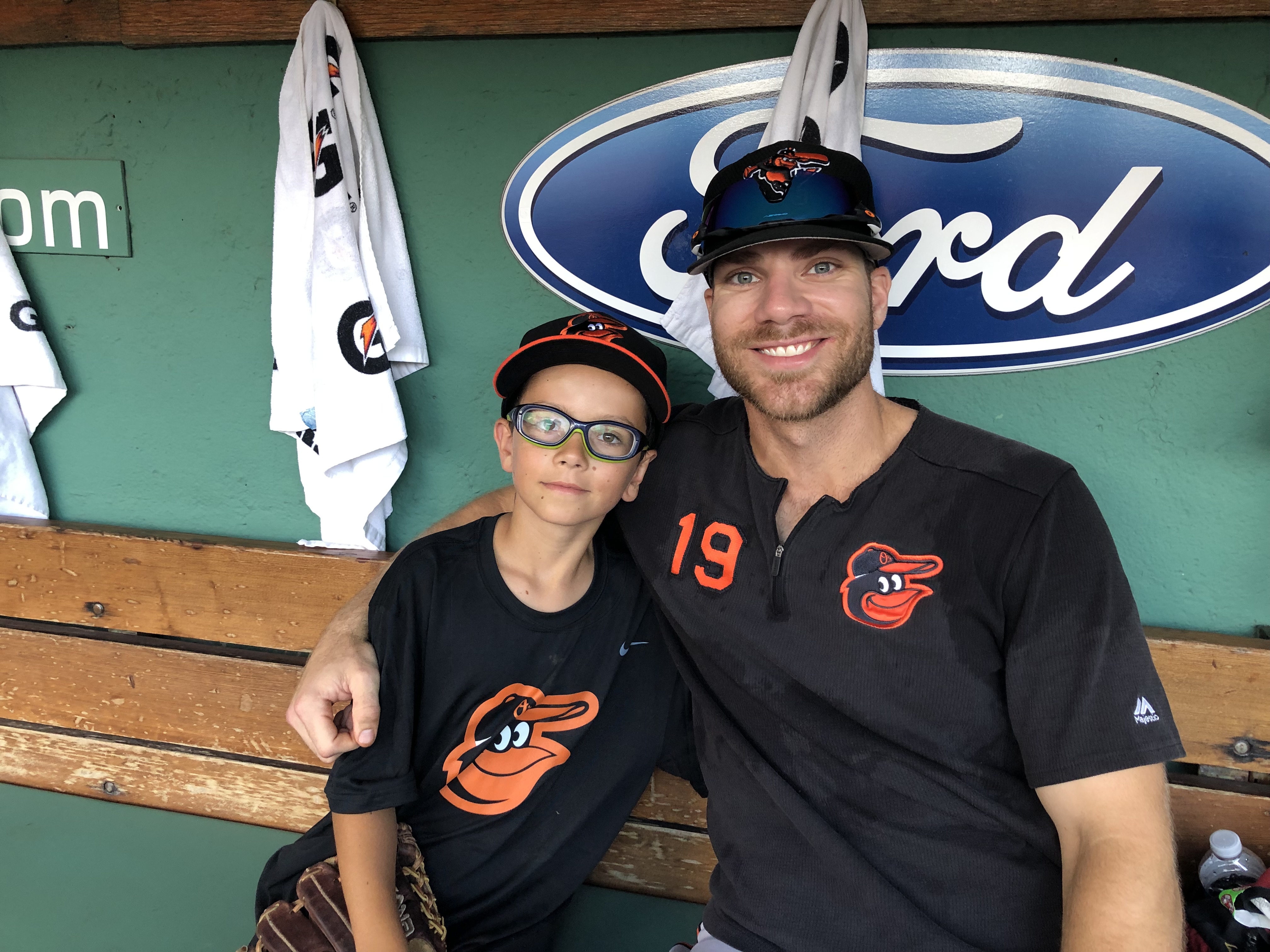 Earlier in this MLB season, the batsman of the MLB team Baltimore Orioles was hit with longest slump of the MLB. 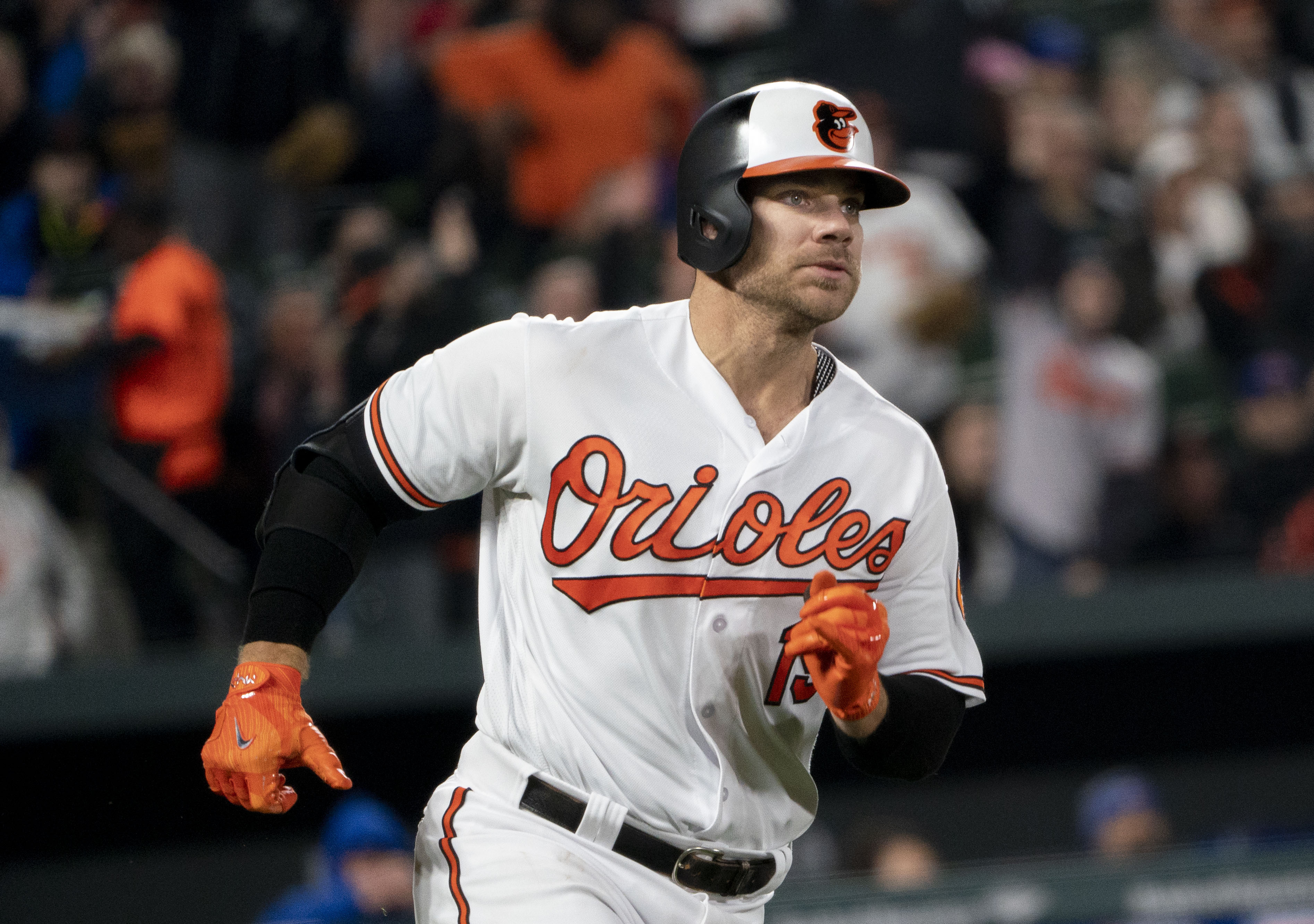 It was not until the April 13th of this year that Davis was able to snap his 0-54 skid which starts from back in season of 2018. But earlier on the day of the April 16th, he received a letter from a Red Sox fans named Henry Frasca who was 9 years old that encouraged him.

The letter was able to reach the coach of Orioles and from him to Davis who read it before the game and then put it in his pocket as a lucky charm prior to game. Then the magic happened and in the 1st inning, he was able to line the 2-run single and was able to finish the game with 4 RBI.

The letter from Frasca to Davis read out as follows,

“Dear Mr. Davis, from Henry Frasca, a 9-year-old kid and diehard Red Sox fan. There are two things I want you to know. First, the way you play baseball has nothing to do with how good a person you are. Also, you are incredible. You’ve played in the MLB. You’ve done it for a long time and everyone goes through a slump. Don’t give up. We’re rooting for you.” 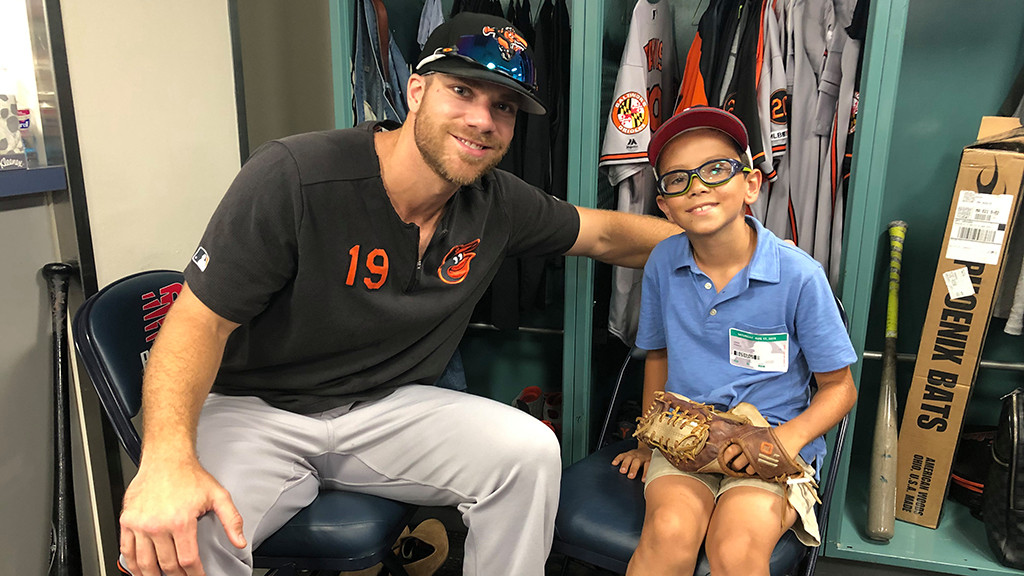 Below is the video of the day Davis spends with his little friend.

Davis held on to this letter for a long time and this weekend he called out his little fined for repaying his kindness by giving him a full fun day at the Fenway Park before the game of Red Sox VS Orioles. 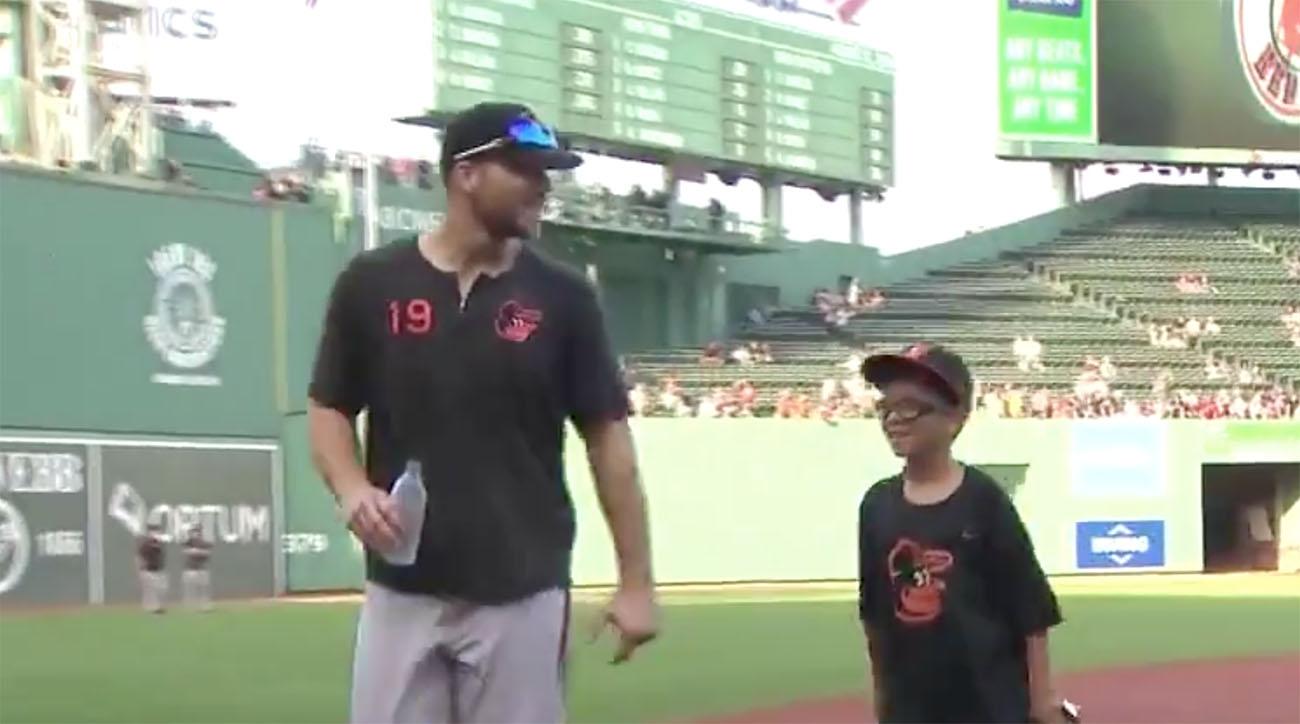 Frasca got to visit the clubhouse and then shag few ball in outfield and also played catch with Davis. 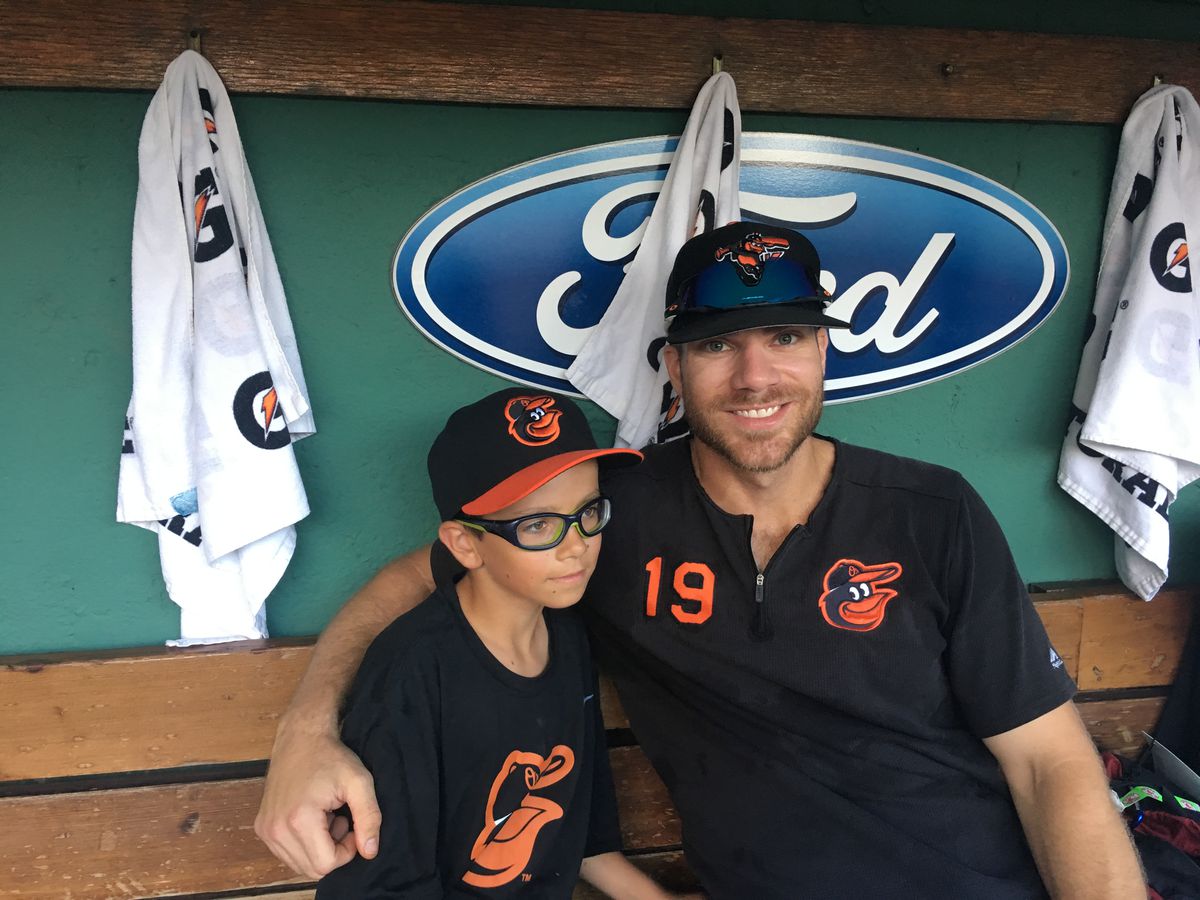 For little Frasca, this was a day that he is never going to forget.

Cedric Benson, the star of Texas Longhorn and ex-RB for NFL, dies at age 36 in a motorcycle accident
Richard Callaghan, the renowned coach of figure skating is banned for life due to sexual misconduct
To Top