Heung Min Son of the South Korean team Tottenham; recently won the Gold Medal in the Asian Games of 2018. This win has allowed him to avoid the compulsory Military Service. 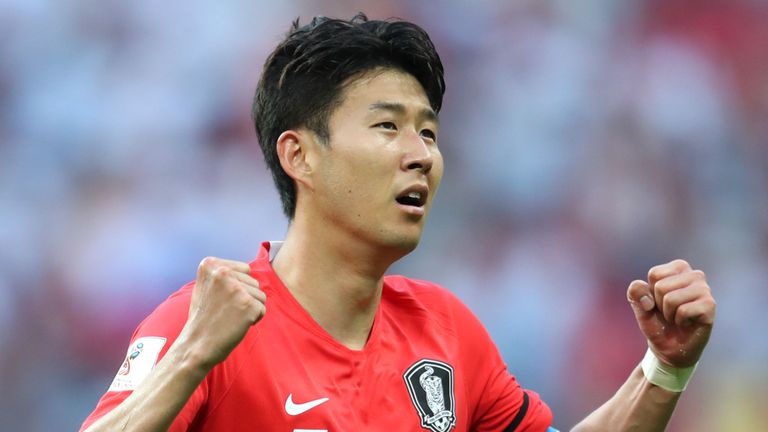 The military service exception only was available for Son and his teammates if they were able to secure a gold medal for South Korea in the Asian Games. This match granted Son and his teammates the Gold Medal was fought against Japan. The win scene afterwards caused the grand jubilation by Tottenham team in the Cibinong stadium.

This was actually a close victory for Son’s team as the match against South Korea and Japan stood still at 0-0 in the first 90 minutes of the match. 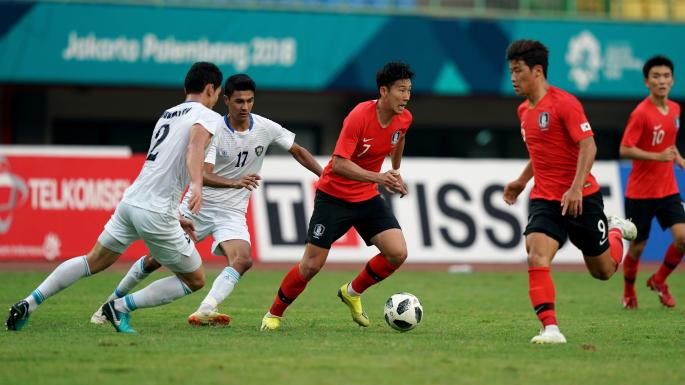 However Son in the first period of the awarded extra time; came forward with an impressive play securing a goal and a memorable win for South Korea. The Tottenham team took a sigh of relief at this unexpected win.

In the worst case; if Son was not able to win this match and a gold medal for South Korea; he would have been subjected for a compulsory military service of South Korea. The South Korea has a rule in place for any man under the age of 28 years old to spend at least 21 months in military.