The first game of the NFL playoffs held between the Houston Texans and the Buffalo Bills ended with a 22-19 win for the Texans. Deshaun Watson was able to set up Ka’imi Fairbairn for a field goal during OT that turned out to be the game-winner. 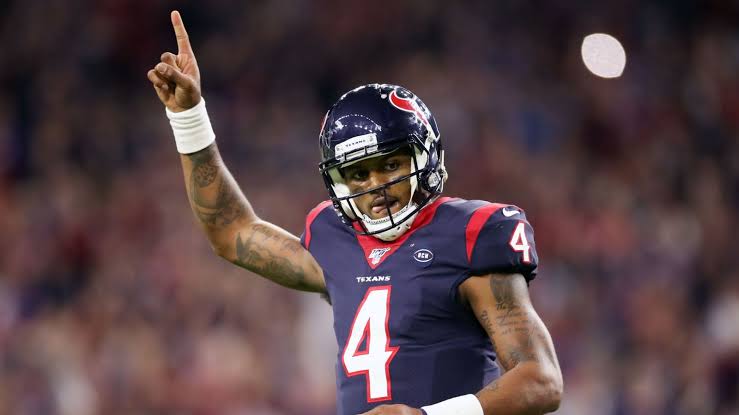 Houston Texans were able to make a comeback from the deficit of 16 points to take the lead back from Bills as the game as tied at 19-19 following a field goal earlier from Stephen Hauschka of Bills. 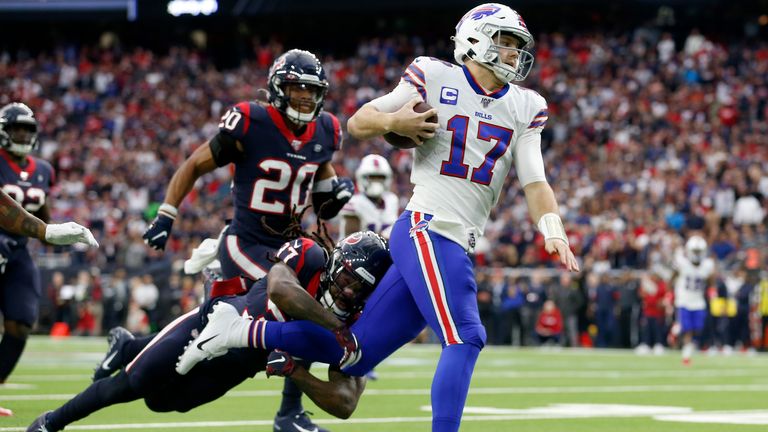 In this one-sided 1st half, Bills were able to come out flying on both side of the game and only 4 plays in the game, their QB Josh Allen took the ball and rumbled for 42 yards towards the right sidelines which happens to be the longest run play from Bills this season. 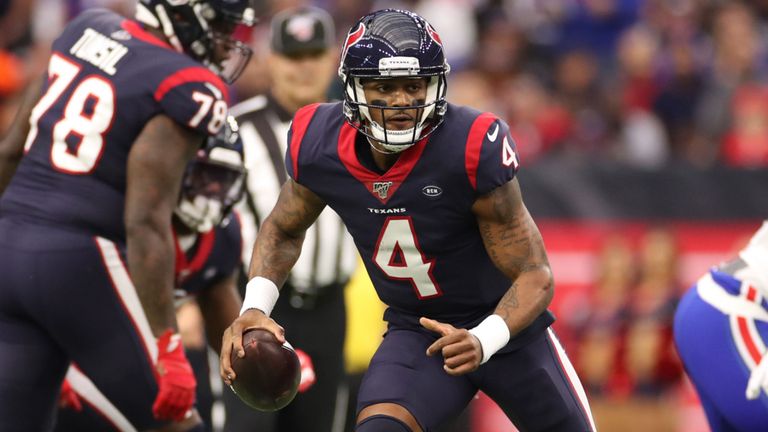 Dring 2nd quarter, Houston Texans stumbled on their offense as Watson got held to mere 62 yards while Hauschka scored a field goal that led Bills to have a 13-0 lead by half time. 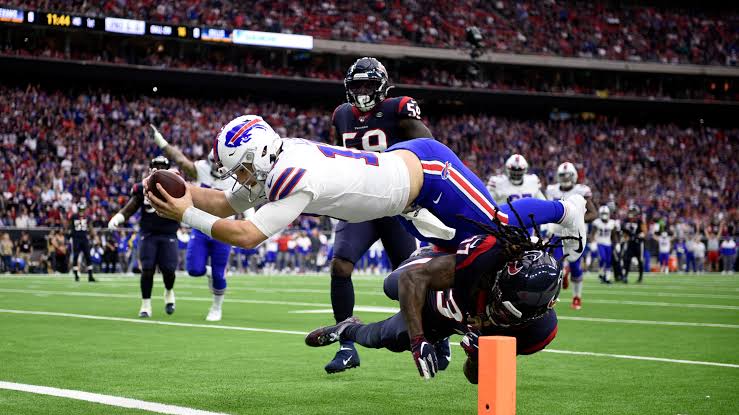 It was only 1 minute before the third quarter ran out that Watson was able to huddle Houston Texans’ teammate for a 20-yard scramble as he carried the defenders to the end zone. He then ran again for 2 points conversion to have the score 16-8. 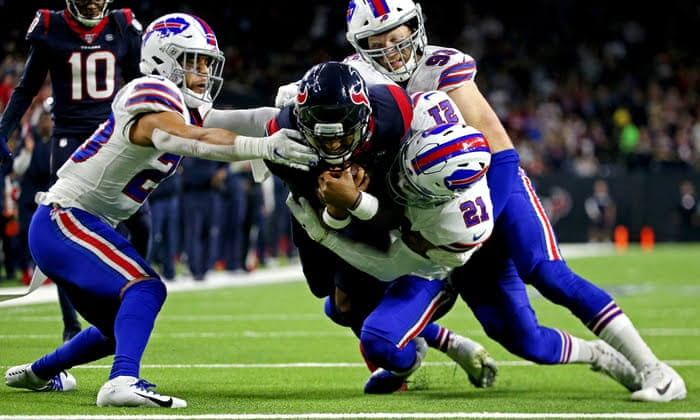 The thriller of a 4th quarter started with Allen making a  fumble as the momentum f the game shifted towards Houston Texans and they were finally able to take advantage of the 41-yard field goal kick from Fairbairn. 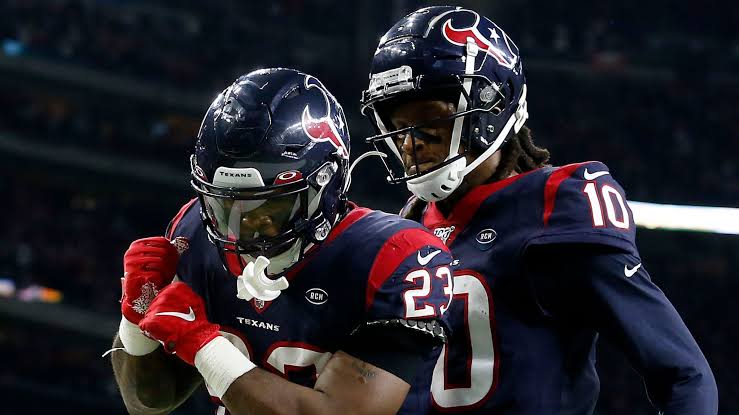 It was a 47-yard field goal kick from Hauschka that allowed for the game to be sent in OT where both teams exchanged punts. Watson got tackled on the same time by 2 Bills’ defenders in what seemed to be a sack and a loss but managed to stay up to spin free and then find Taiwan Jones; RB for the Texans to cut inside the race for the 34-yard pick into the Bills’ 10-yard line.

O’Brien then chose to walk on his very next play and was able to convert the 28-yarder that allowed for Houston Texans to be sent into the playoffs’ next week for a Divisional round.