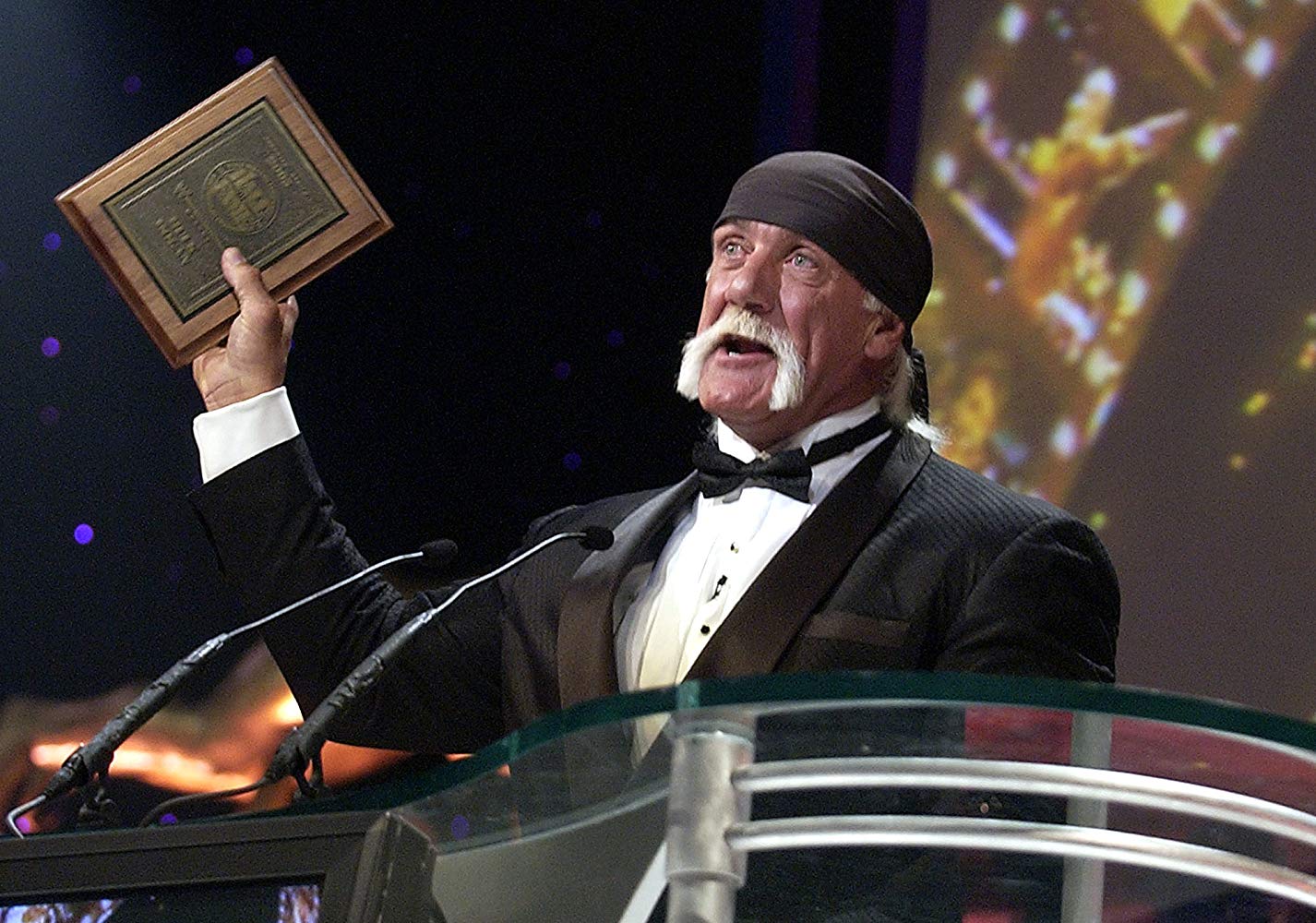 Hulk Hogan who was facing suspension for three years has been reinstated in the WWE Hall of Fame.

Hulk Hogan personally released a statement stating that he will be eternally grateful to all his fans that supported him until his reinstatement in the WWE Hall of Fame. 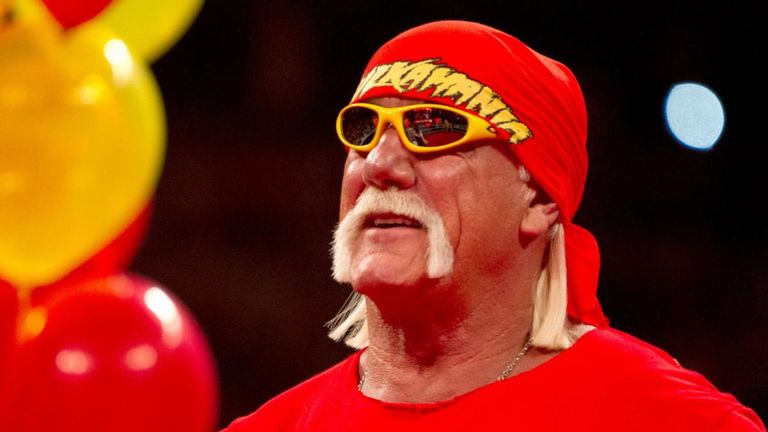 Hulk Hogan was suspended from WWE after he was charged by the violation of using racial slur back in 2015. The suspension was for three years which ended in July this year.

Present WWE Superstars like The New Day and Titus O’Neil have released statement about the return of Hogan. They have also sated that he is yet to make a return in the WWE programming.

Hogan at the moment is planning his return to now faction consistent of Kevin Nash and Scott hall in Orlando for a reunion event held on October 27th. Hogan has admitted to doing mistakes in the past and he is a man who tries to repair his damages.

In an interview with Sports Illustrated, Hogan said that, “fans are just so loyal. We are all humans and we all make mistakes and for e I have done crazy boneheaded mistakes. I am not perfect at all but I am still trying to make positive impacts daily”. 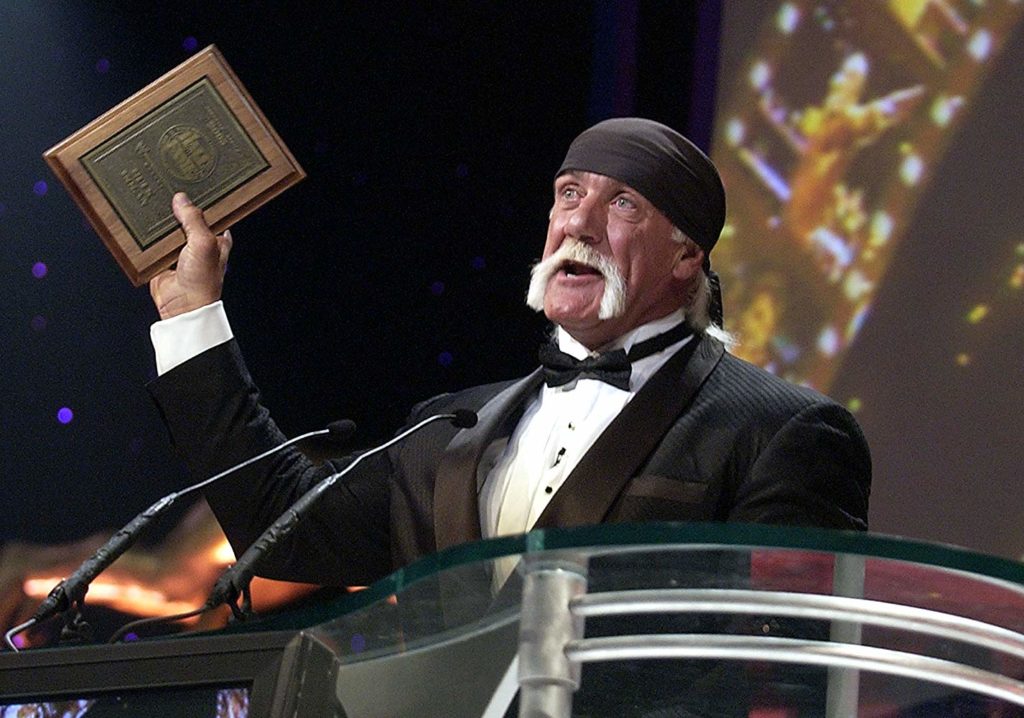 He further added to his statement, “People have stood by me and stuck to me and I am never going to forget that. My fans know me and they do know who I am. They also know how much I love this business. This business is my life. In my heart there is nothing but love for my fans. I am forever grateful for their support and love.”

Batista is sure that he is going to return to ring as he misses the wrestling ‘Buzz’
WWE RAW; Drew McIntyre wishes to be the new John Cena
To Top