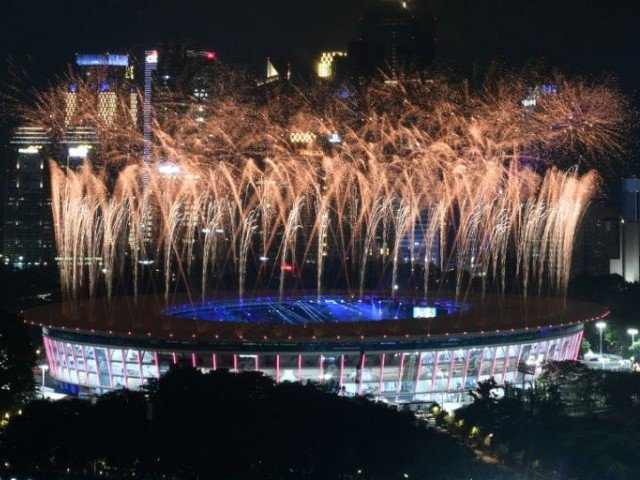 According to news agency of Jakarta, Indonesia; Indonesia has unveiled its surprise plans to host the upcoming 2032 Olympics in Indonesia after their marvelous and successful performance in the 2018 Asian games.

These intentions for Indonesia to host Olympics were revealed by Indonesian president Joko Widodo. He revealed these plans after discussing it with the Olympic Chief; Thomas Back and the head of Olympic Council of Asia; Sheikh Ahmad Al-Fahad Al-Sabah.

This announcement was made on the second last day of the two week long; 40 sports Asian Games. This is the biggest sporting event held in the sporting history of Indonesia’s.

Widodo told reporters that, “Indonesia has made plans to sign up for hosting of 2032 Olympic Games. After our experience of hosting the 18th Asian games and successfully at that we are confident to and are certainly capable of hosting other bigger events as well.” 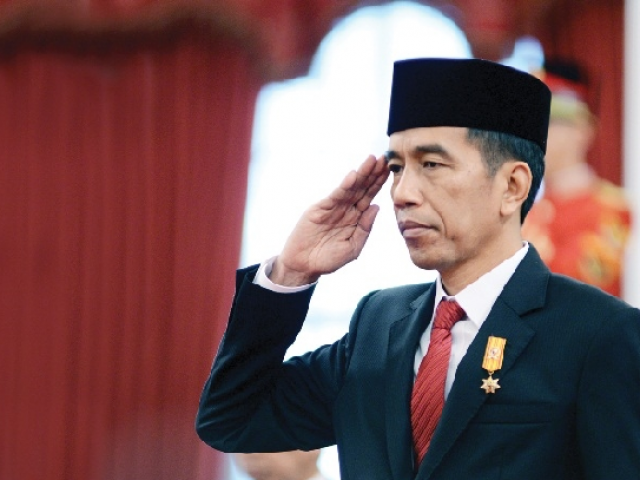 Bach who is going to attend the closing ceremony on Sunday has appreciated this announcement and even said that he was impressed by these Asian Games. He told reporters that, “I congratulate the president for the successful hosting of these Asian games which is very impressive in its essence. IOC also appreciates there candidature for Indonesia’s hosting of 2032 Olympic games”.

Indonesia is trying to grab the position for the upcoming 2032 Olympic Games as Tokyo already hosting 2020 Olympic in summer whereas next will be Paris in 2024 and following that Los Angeles in 2028.

Indonesia made one hell of a hosting for these Asian Games as it stepped in last minute filling of the host position. With 17000 athletes and officials it was almost an Olympic size event.