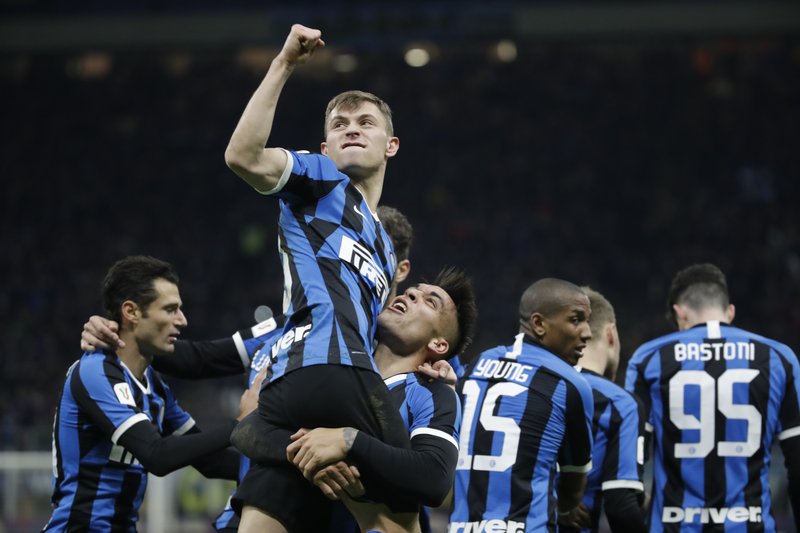 Nicolò Barella made a spectacular volley to score the game-winning goal that allowed for the Inter Milan to win over Fiorentina by 2-1 and reach the semifinals for the Italian Cup.

Victor Moses and Christian Eriksen both made their debut for Inter Milan as their 2nd half substitutes after they joined the team from Chelsea and Tottenham respectively. 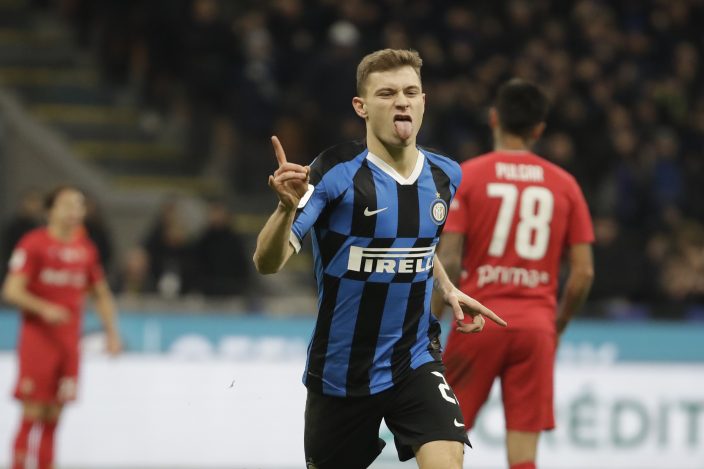 Barella scored the game-winner during the 67th minute of the game on a volley that made it from the 20 yards after the defender of Fiorentina Nikola Milenković headed in for a cross.

Barella said, “I tried it and the ball went into the corner. I need to learn how to score easier goals.” 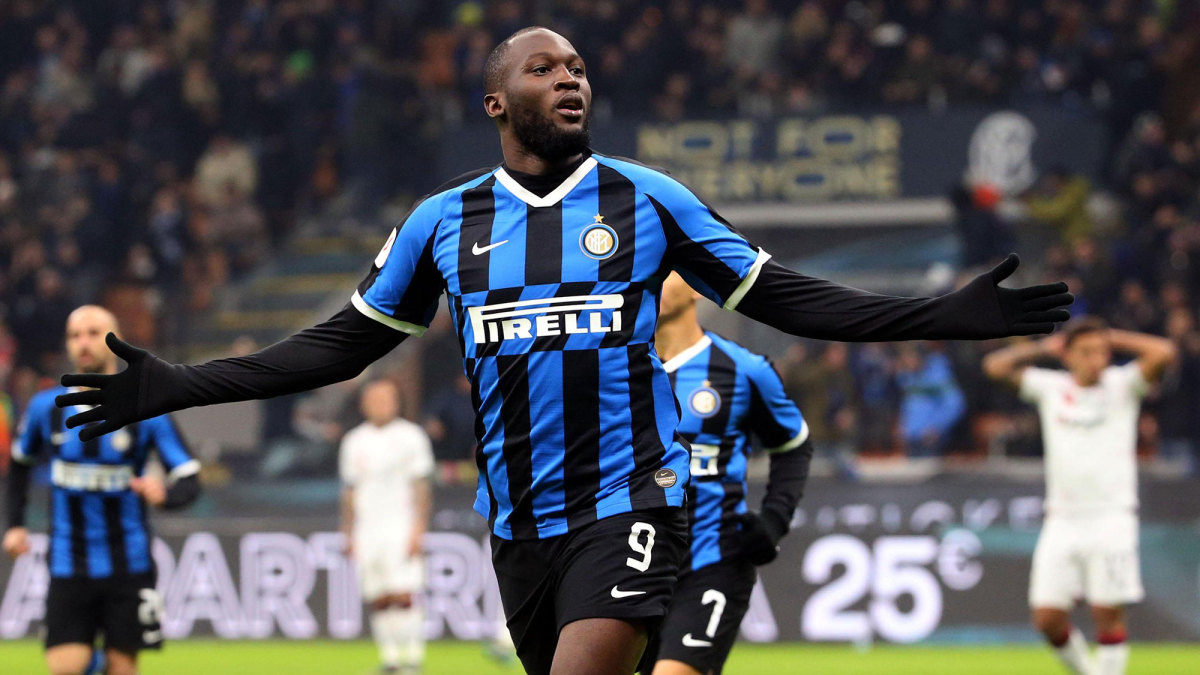 The goal from Barella came after Alexis Sánchez was replaced by Eriksen who was greeted onto the field with the loud cheers from the crowd of San Siro.

Barella said of Erikson, “He is a star. He is an important player for our team. He will help us lift up our level even more so. He is going to make this stadium explode with excitement.” 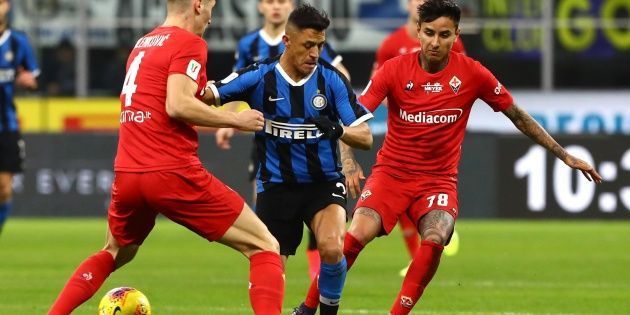 Before Barella’s game-winning goal that sent his team into the semis of the Italian Cup, Fiorentina had only equalized the game 7 minutes ago after Martín Cáceres scored the first goal for equalizing with Inter Milan’s first goal by Antonio Candreva. 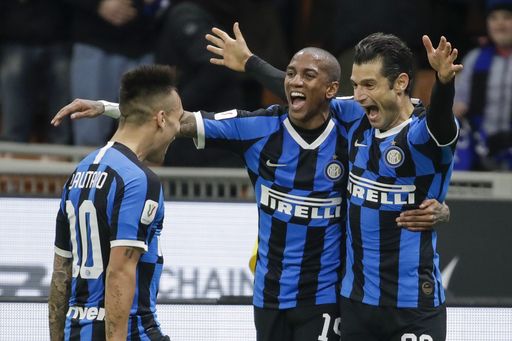 In the last 4 of the Italian Cup, Inter Milan is going to play against Napoli.

As for AC Milan, they will be facing Juventus in the semifinal of the Italian Cup. Both of these matches will be played over the 2 legs.