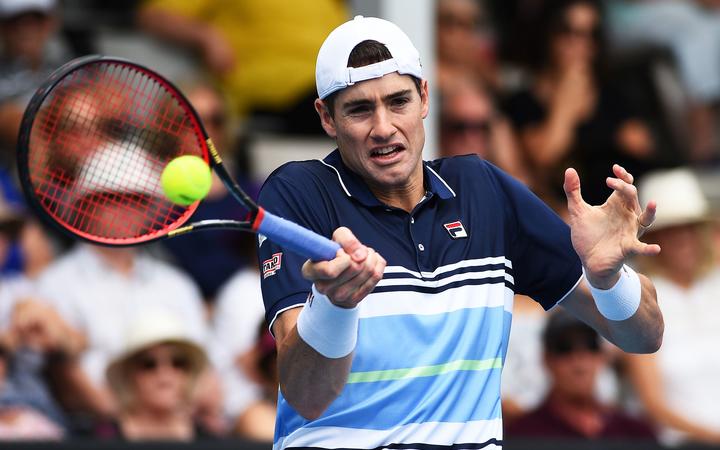 Isner, the 4th seed at the event was held to 2 tiebreakers against his countryman Tennys Sandgren during 2nd round match to win it by 7-6, 6-7, and 6-3.

As for the 2nd seeded Denis Shapovalov of Canada, he made double faults on his set points during the first set of the match against Ugo Humbert of France to be beaten by 7-5 and 6-4. 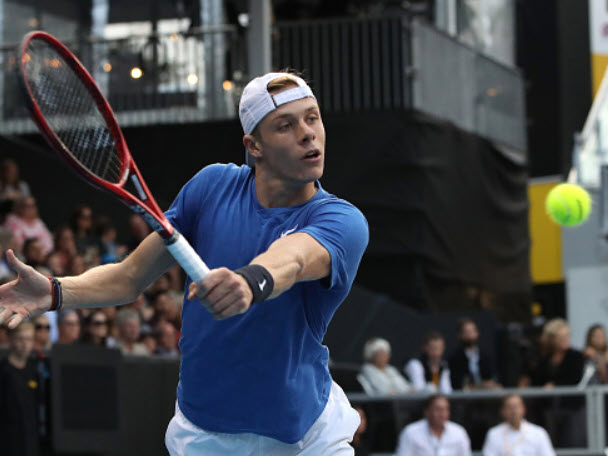 Isner said after the match, “I am really happy with the way I played during the 2nd set of the match; especially near the end of the match. For that played point, I played really aggressively and extremely well.” 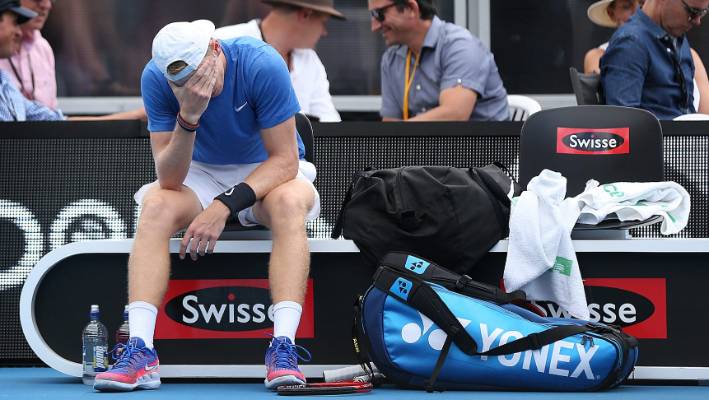 As for Ugo Humbert, he said of his win over Shapovalov, “I am really, really happy about his win as this s one of the biggest wins of my entire career yet.” 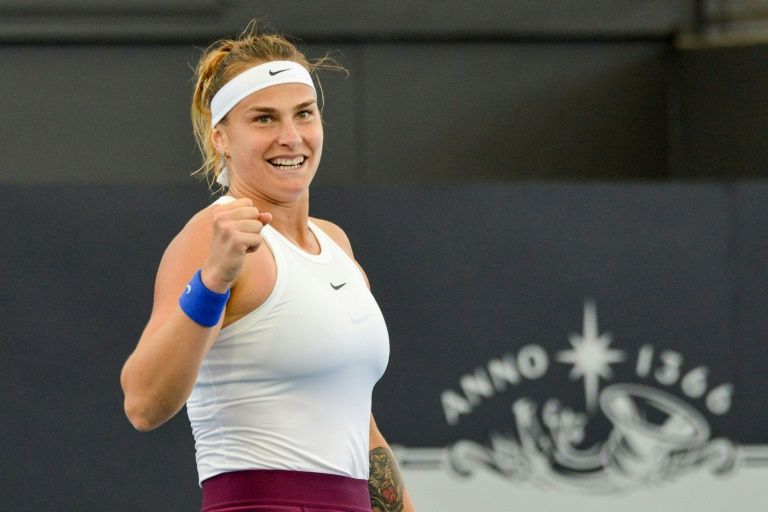 Somewhere else at the match of Adelaide International held at Memorial Drive between Aryna Sabalenka and the 2 times Grand Slam champion Simona Halep, it ended with the 6-4 and 6-2 loss for the 2nd seeded Halep. 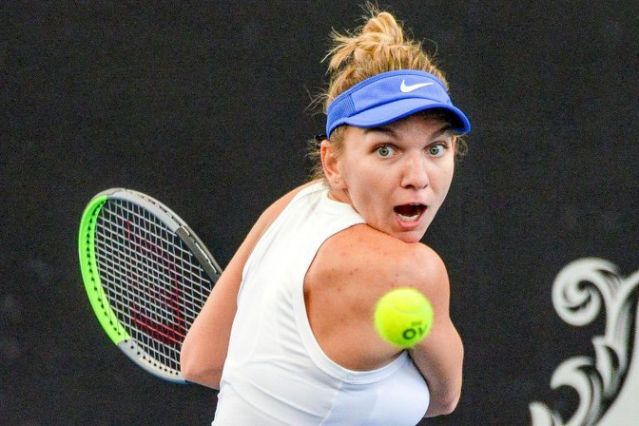 Currently, the world-rank no 12 and the 6th seed of the event; Sabalenka, she now moves to the semifinals where she will play against Dayana Yastremska who won over Donna Vekic by 6-4 and 6-3. 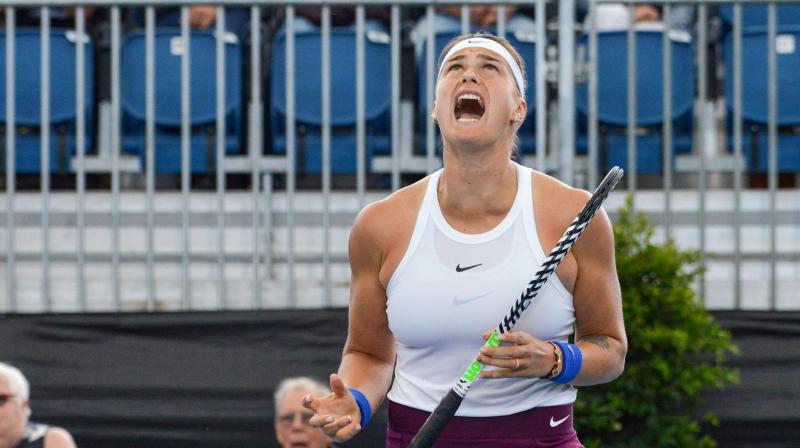 Halep has won the 2018’s French Open title as well as the Wimbledon of last year.