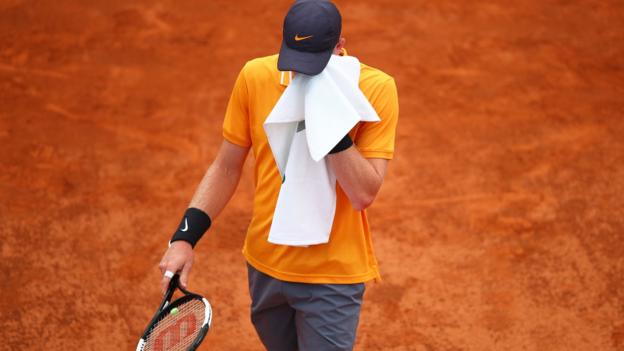 Kyle Edmund once again failed at the early round of a tournament and this time it was at the Italian Open. This is his 4th consecutive first-round exit from a tournament. 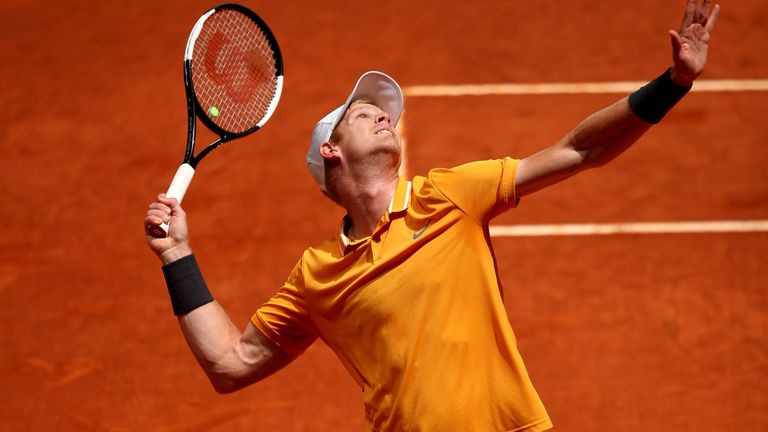 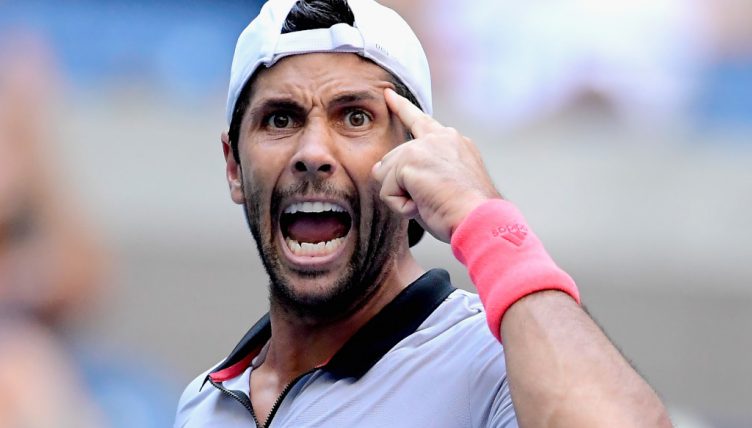 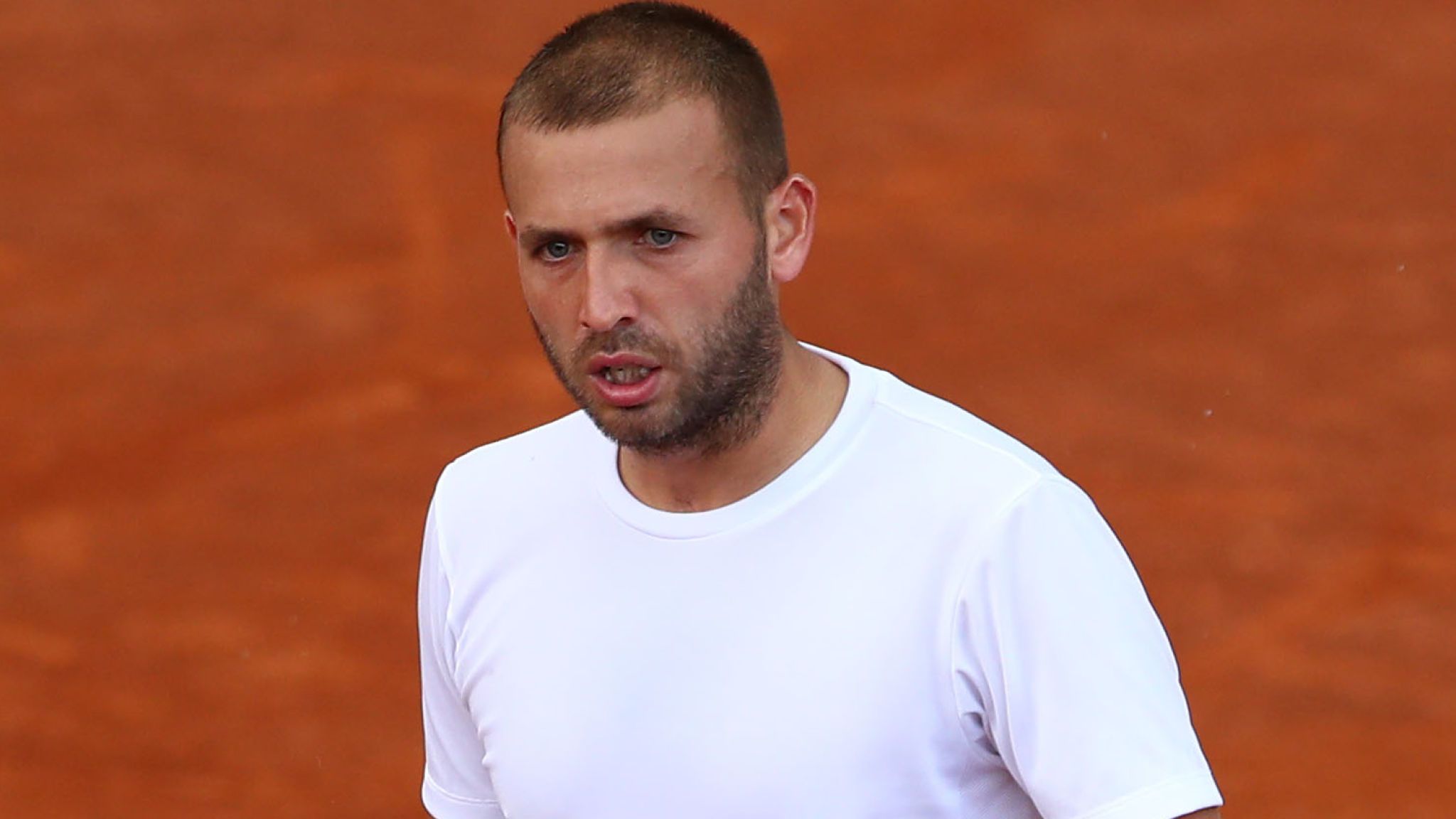 His fellow countrymen, the British no. 3 Dan Evans also suffered an early exit as he got defeated by Casper Rudd in the fits round match by 7-5, 0-6 and 6-3. 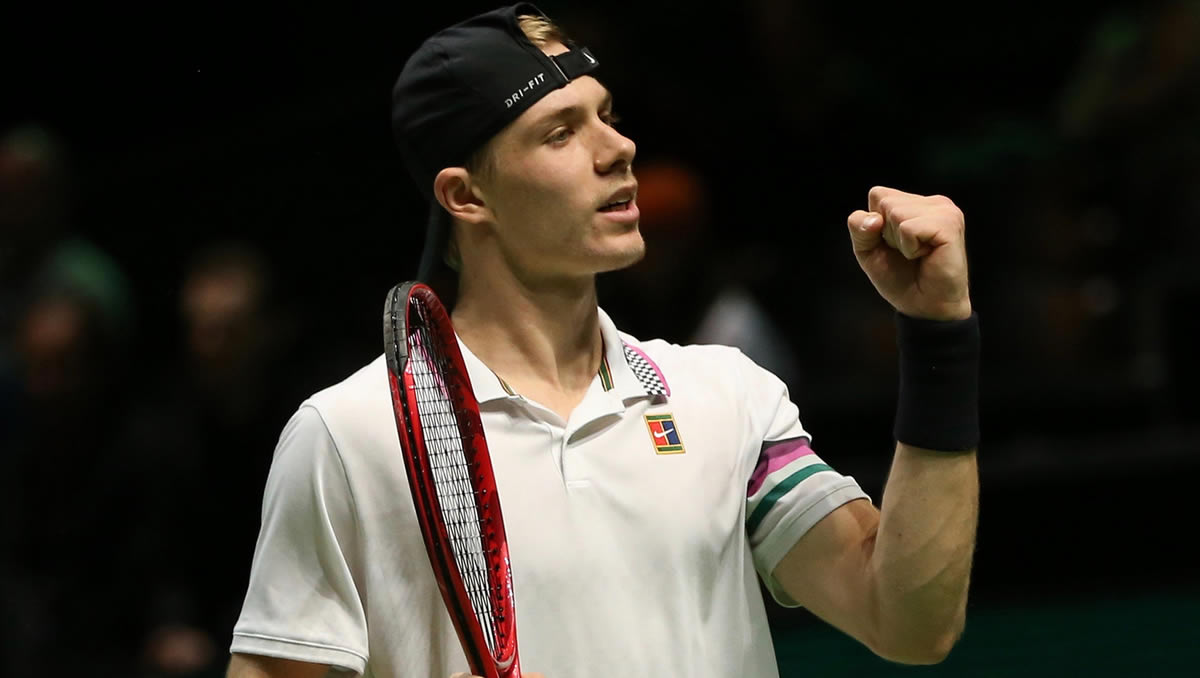 Casper Rudd is the Norwegian player who is currently ranked world no. 76. 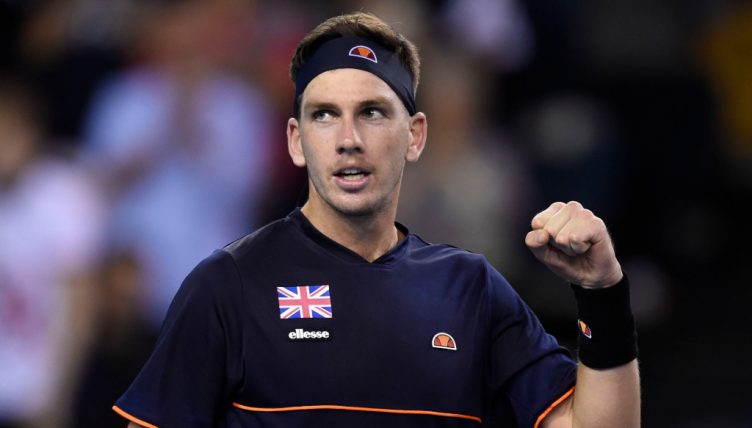 However, there was better news for Great Britain from Cameron Norrie who managed to win his match against John Millman. 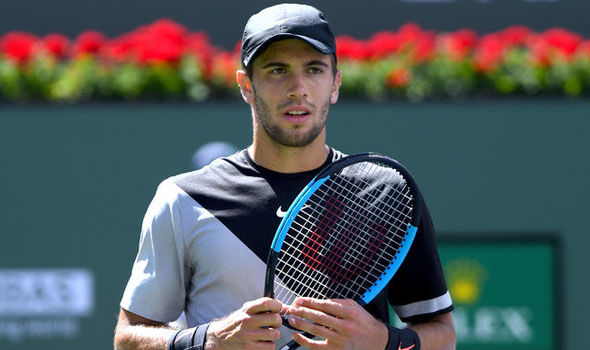