On the Monday’s first-round match of US open between Maria Sakkari and Camila Giorgi, it took Sakkari a little less than 1 hour to defeat her 48th seeded opponent by 6-0 and 6-1. 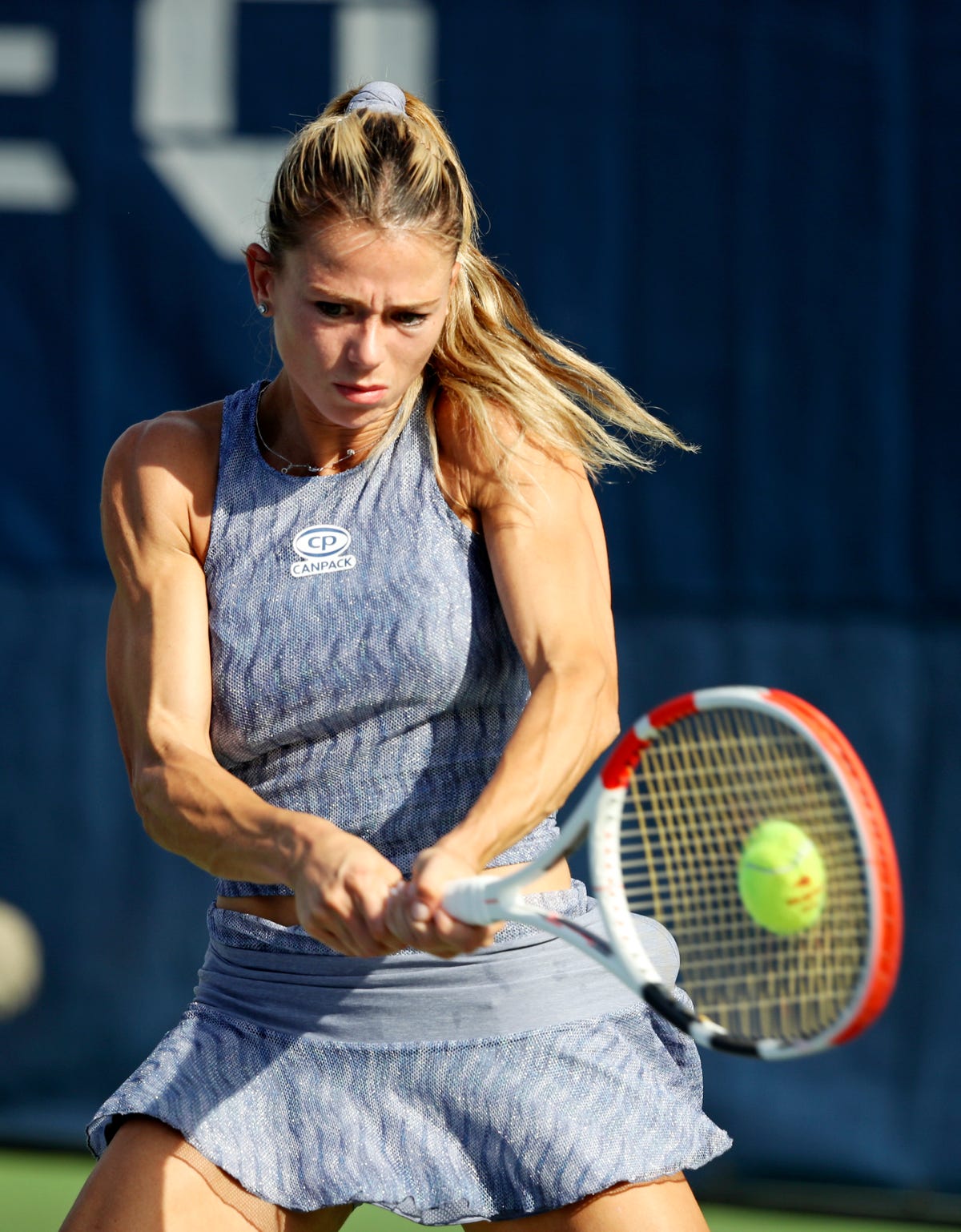 While the match was an exciting one, the equally exciting moment was the one when Camila Giorgi handshake with Sakkari after the match. Giorgi had her arm straight at Sakkari as she pushed her hand away when the shook hands at the net. It appeared as if she was shoving her away before she shook hands with the umpire and exited the court. 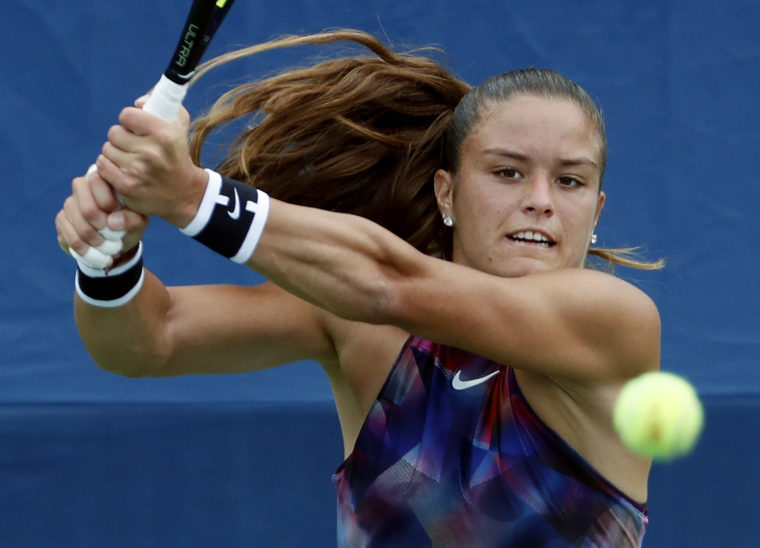 As for Sakkari, she had no choice as she let Giorgi shake hands with the umpire first after her bizarre and awkward interaction with Giorgi at the net. 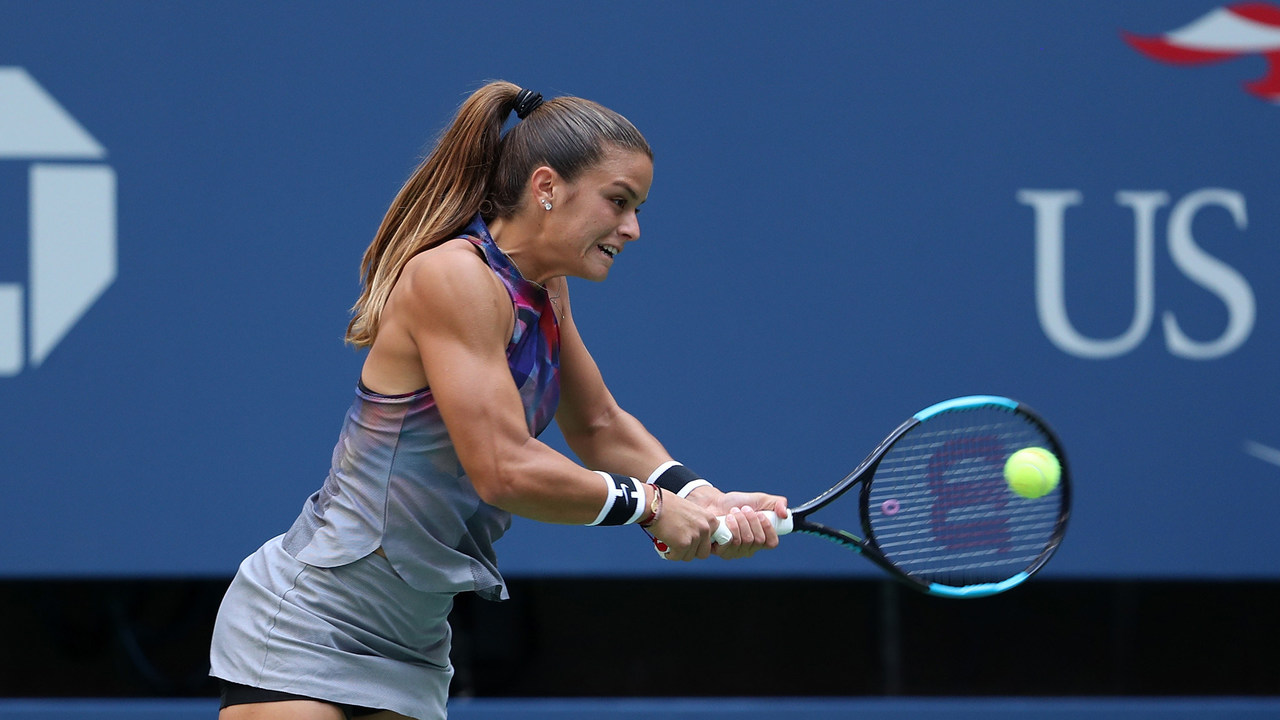 Earlier this year at the Cincinnati Masters, Giorgi lost a match against Sakkari in 2 sets.

Watch the moment when Giorgi had a bizarre post-game handshake with her winning opponent.

This is not the first questionable behavior from Giorgi in what was supposed to be a friendly match and the after-match handshake was for the support of sportsmanship.

US Open; Novak Djokovic makes a winning start at the Flushing Meadows
Coco Gauff to clash against Naomi Osaka in 3rd round match of US Open
To Top