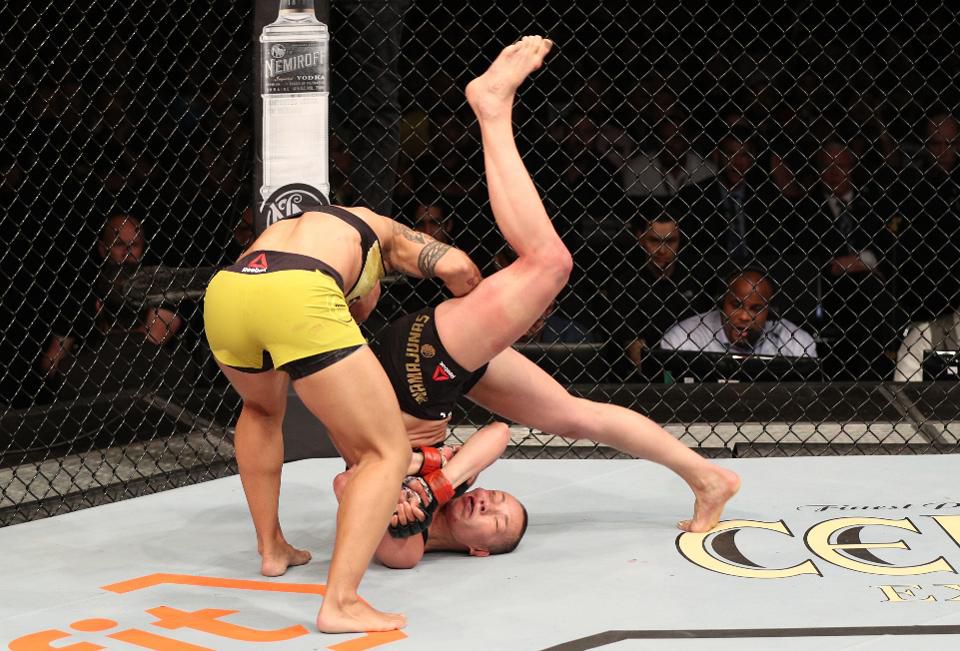 After losing the first round of the fight at the UFC 237 main event fight against Rose Namajunas, Jessica Andrade was aware that she needed to mix things up a little bit. 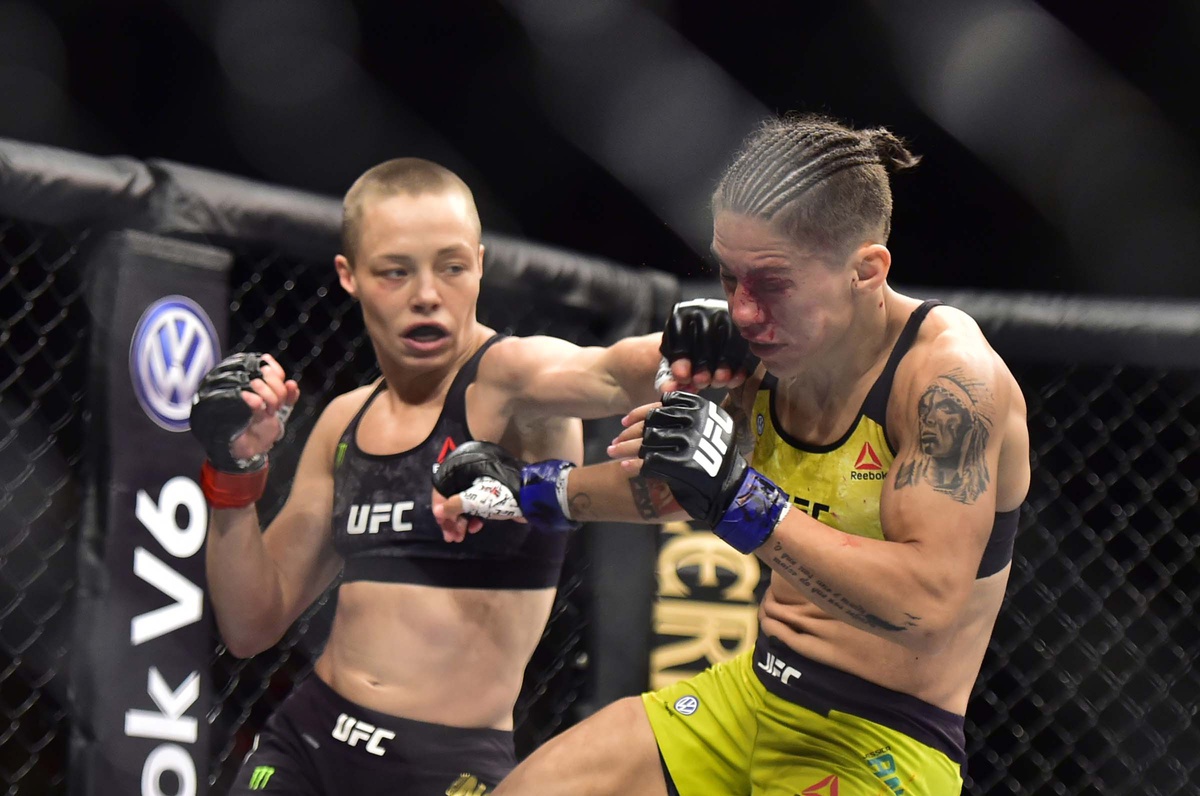 Rose Namajunas, the defending champion of the UFC strawweight title, controlled the fight for the first 5 minutes as she used her speed and range to thwart her Brazilian opponent. However, Andrade then decided to make a comeback in the second round of the fight as she ended the fight with one of her most amazing performances yet. 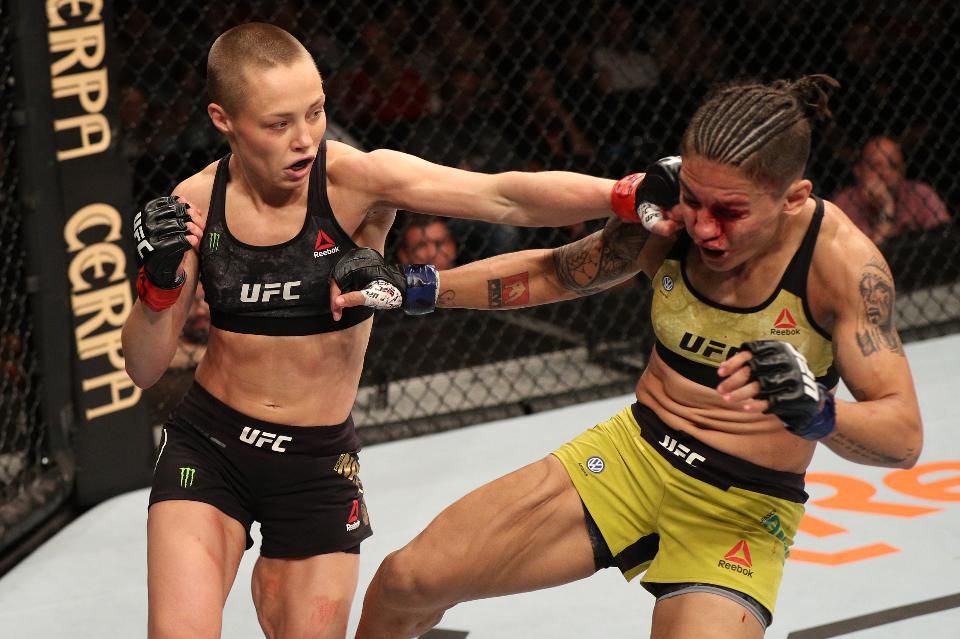 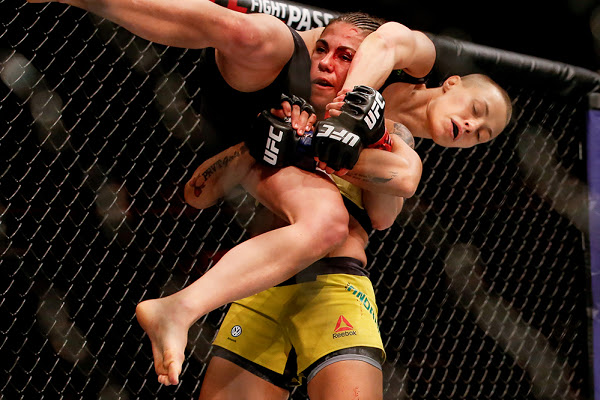 The slam resulted in a knockout win for Andrade at the mark of 2:34.

Andrade in her postfight interview said, “I was very certain as to what I had to do in the second round. I have never performed this move before in UFC.”

Andrade had earlier attempted a slam move in the first round which was negated by Namajunas but the second one whose could not avoid. Namajunas was lucky that she did not suffer a broken neck. 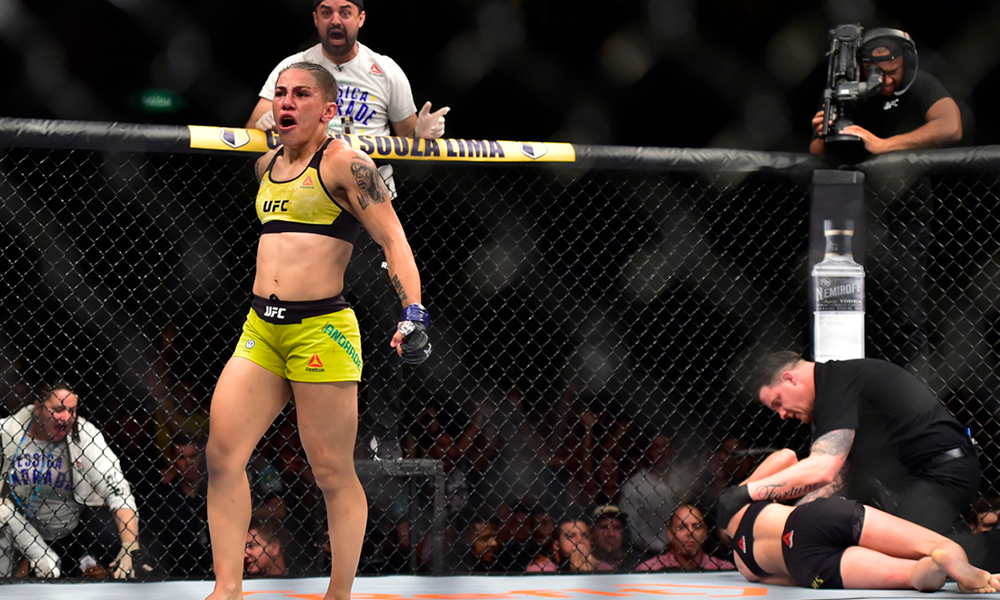 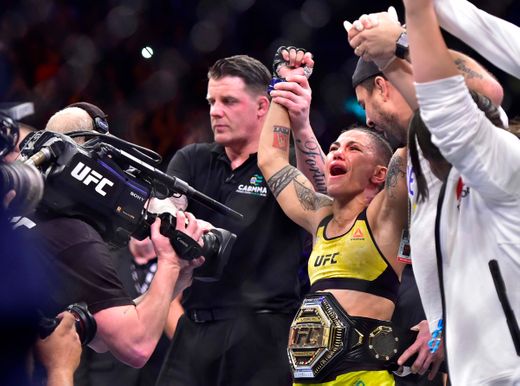 With this loss, Namajunas’s three match win streak comes to an end and she also suffered her career’ 2nd knockout loss.