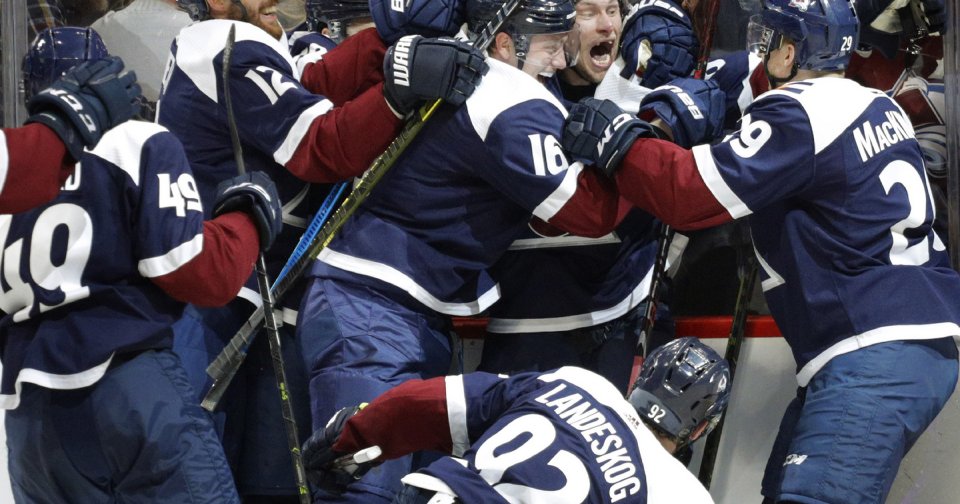 As soon as the clock ran out, the Colorado Avalanche started to celebrate. This win secured them a spot needed for the postseason. 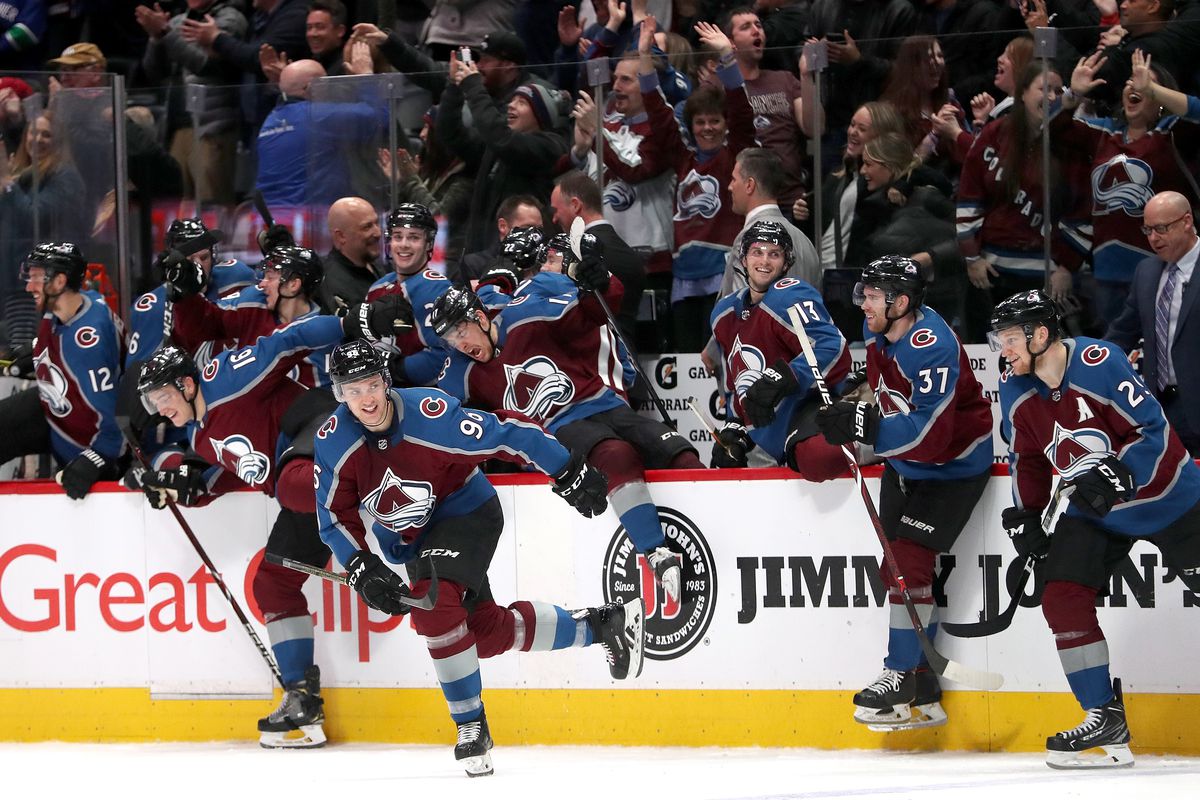 Erick Johnson led the Colorado Avalanche as he scored the goal with 1:49 into the overtime while their goalie Philipp Grubauer had 34 saves to win over the Winnipeg Jets by 3-2 on Thursday night. With this win, Colorado Avalanche has clinched themselves a spot in the playoffs.

Johnson was fed the puck by Nathan MacKinnon as she knocked it past Jets’ goalie for a winner. 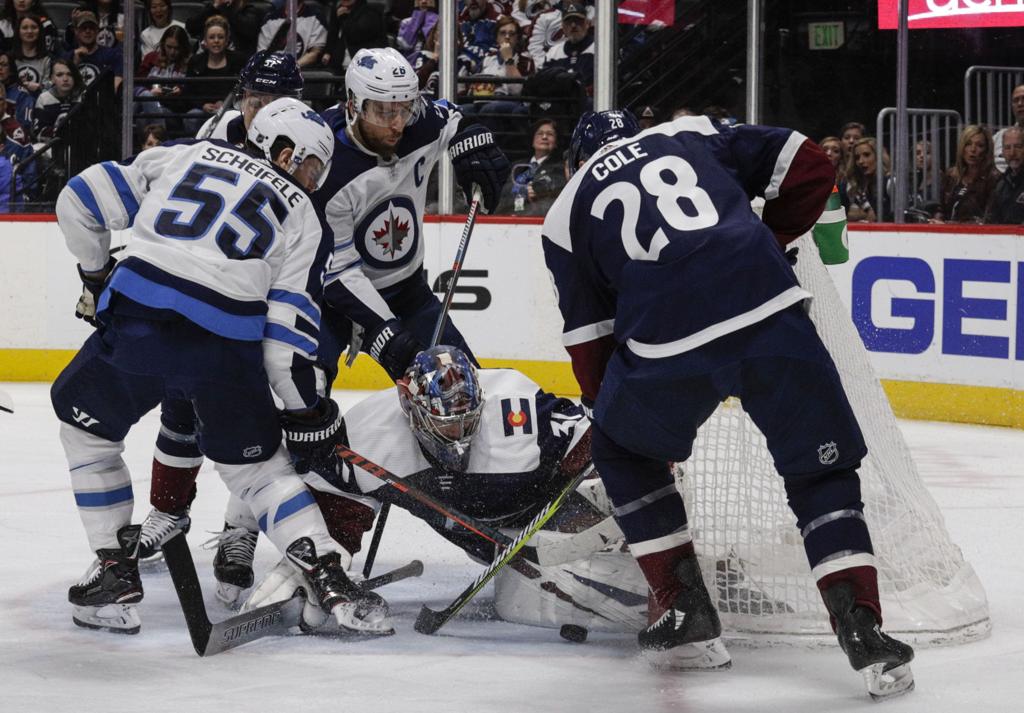 Johnson said, “To send the crowd in a frenzy felt really good. Anytime a player scores a goal in OT, it feels great.”

As for Winnipeg, their loss had been a massive blow to them securing the crown of Central Division. The Jets with this loss have fallen one point behind the Nashville whereas they are tied with St. Louis with only 1 game remaining or the regular season. In their last 6 games, Winnipeg Jets are 1-4-1. 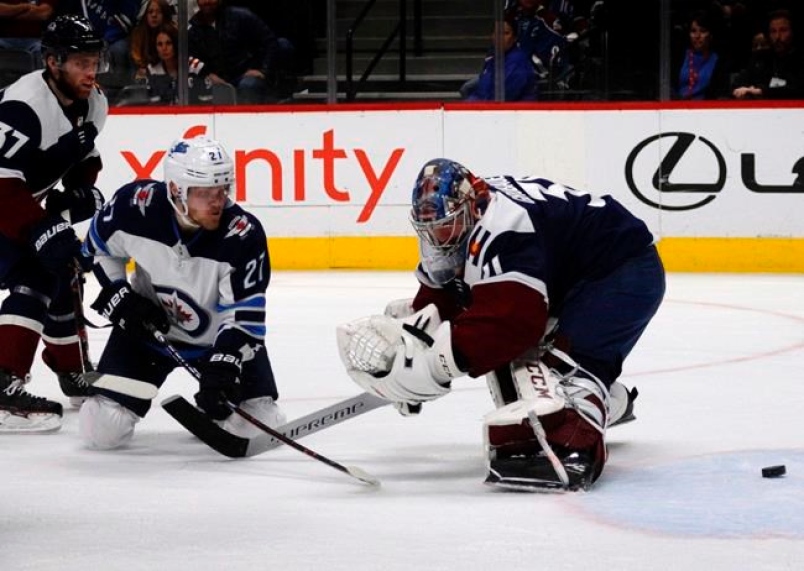 Both 2 goal for Jets were scored in the first period by Mark Scheifele and Nikolaj Ehlers whereas their goalie Hellebuyckhad 35 saves for the team. 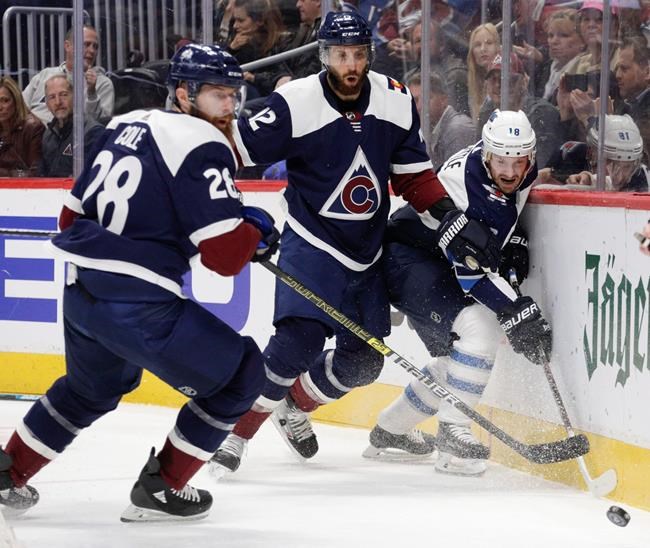 Ehlers said, “Since our last few games, we have taken a step and fought hard for pour games. We have managed to get some of our identity back and now we are going to fight for it.”

Stamkos leads as Lightning win over Maple Leafs by 3-1
NHL Playoffs Game 1; Joe Pavelski, the Sharks captain scores a goal with his chin in their game against Golden Knights
To Top