A much-anticipated matchup in the NBA between the Wolves and Sixers featured a fight between these two teams featured players that had some punches and ejections. 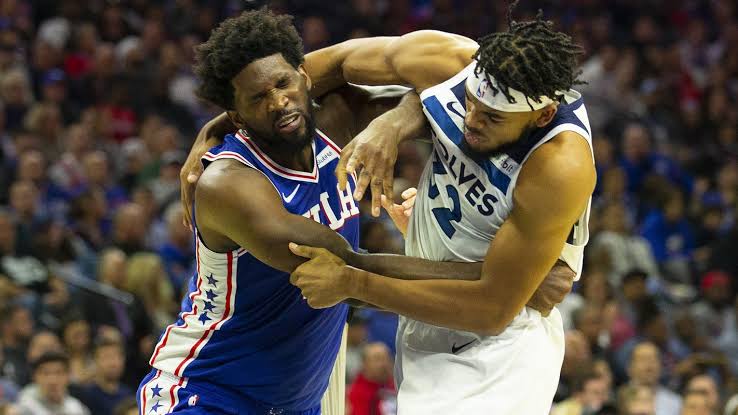 The players were Karl Anthony Towns of The Minnesota Timberwolves and Joel Embidd of the Philadelphia 76ers. They both got ejected following their brawl on the game of Wednesday night between Wolves and Sixers. The ground or their ejections were starting a fight between the other players of Wolves and Sixes during the third quarter of the game. 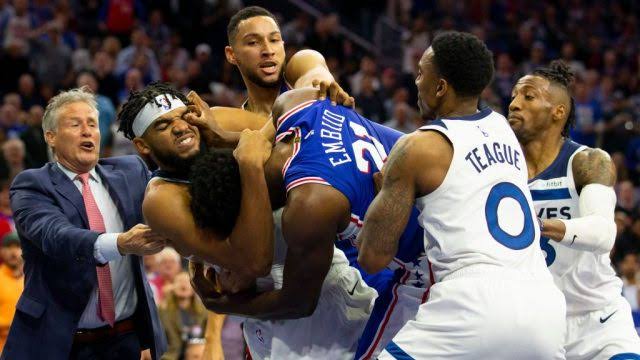 Sixers were maintaining their double-digit lead during the game’s second half as Embidd began sounding slurs at Towns. Following that Embidd had a forced turnover from Towns and the Sixers made a fast break in the opposite direction.  Following this, Towns and Embidd both got entangled and started saving each other which then escalated fast in both of them try to put each other in a headlock. 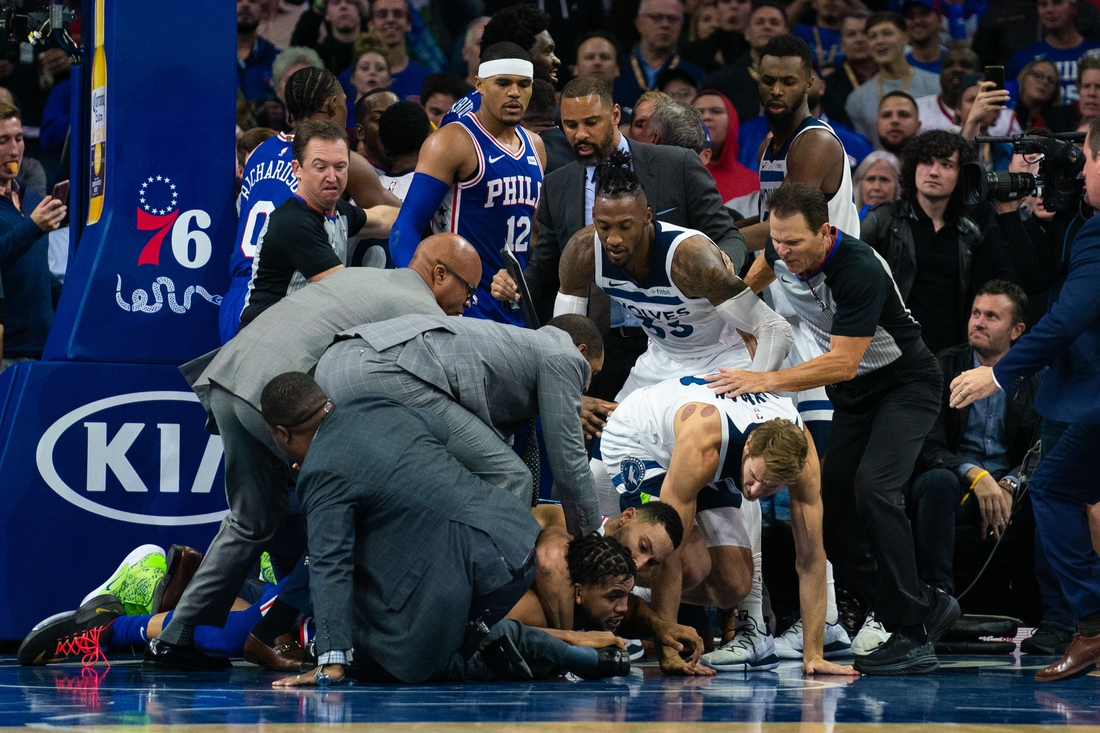 Both players then crashed onto the court while other players of Wolves and Sixers came to intervene in the fight along with the arena security and referees trying to separate everyone there.

Did Ben Simmons really put KAT in a chokehold? pic.twitter.com/kS5JvT63CY

Joel is fired up and shadow boxing on his way off the floor
pic.twitter.com/Sjhx4n1wMy

Embidd, paying homage to team’s Mike Scott, said laughing, “Well, first of all, I ain’t no (expletive). There was not a lot talking. This happened out of nowhere and I just did what I needed to do and it happens a lot.” 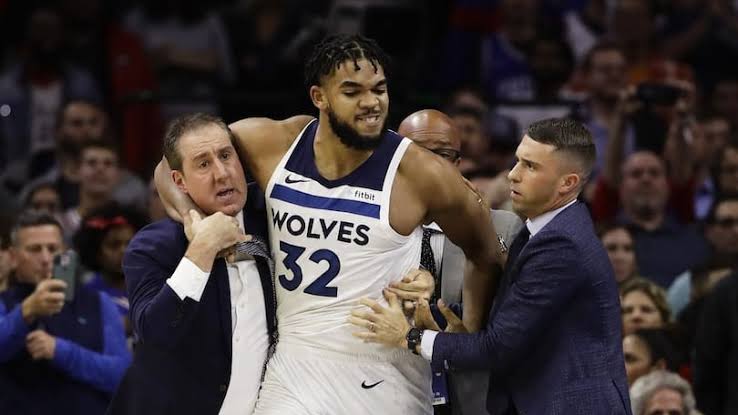 Embidd never said anything in the game that started this fight.

He said, “I don’t know but I guess that during last season, we got them turning over the ball and my hand was staying tangled up with him. And the next thing I knew, he was holding me and then we were holding each other. But this is basketball. That is what I am really good at. I like to get in the minds of people.” 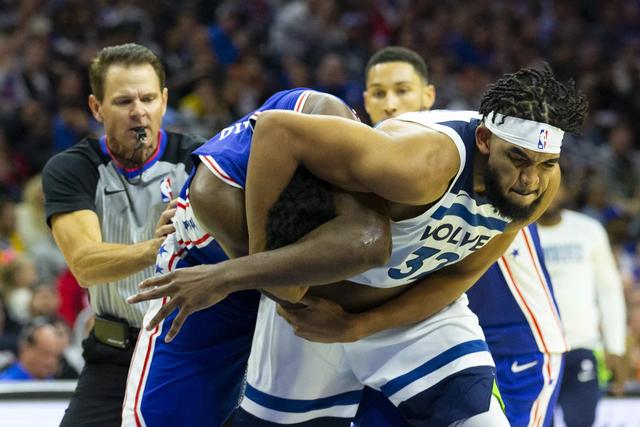 Sixers ended up winning the game by 117-95 to be the only team with an unbeaten record of 4-0 in the Eastern Conference in the season yet. As for the Wolves, they lost their first game of the season.

Lewis Hamilton victorious at the Mexican GP, still made to wait for his 6th F1 title