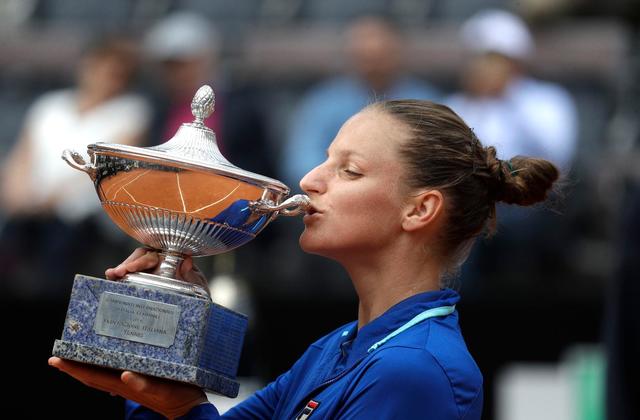 While Johanna Konta is struggling to win herself he career’s first clay court title, Karolina Pliskova won her first after the Italian Open final between two players on Sunday.

British no. 1 Konta admitted that her Czech opponent did not even give her an easy moment in the match as he dominated her for an eventual victory by 6-3 and 6-4. This is Pliskova’s major win of the season after she came up as a runner up in the Morocco Open’s final and her only clay court title in her career. 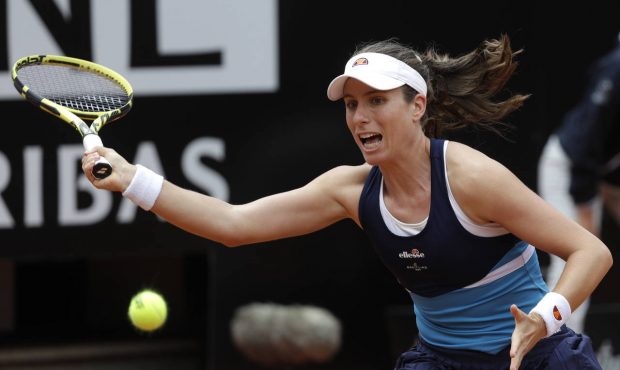 Konta said, “I think that Pliskova did not have let down in the whole match. She plays with her big shots and big serves. Sometimes you feel like fighting an uphill battle and tonight was one of those cases.” 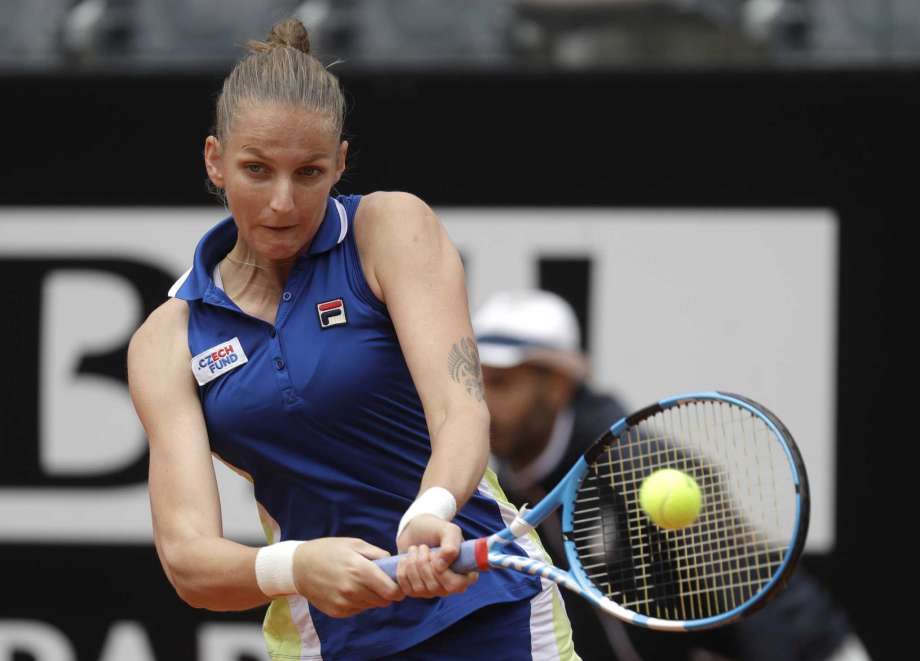 Konta moved into the semis after defeating the world rank no. 4 Kiki Bertens which was her first win over world top 5 ranked players. 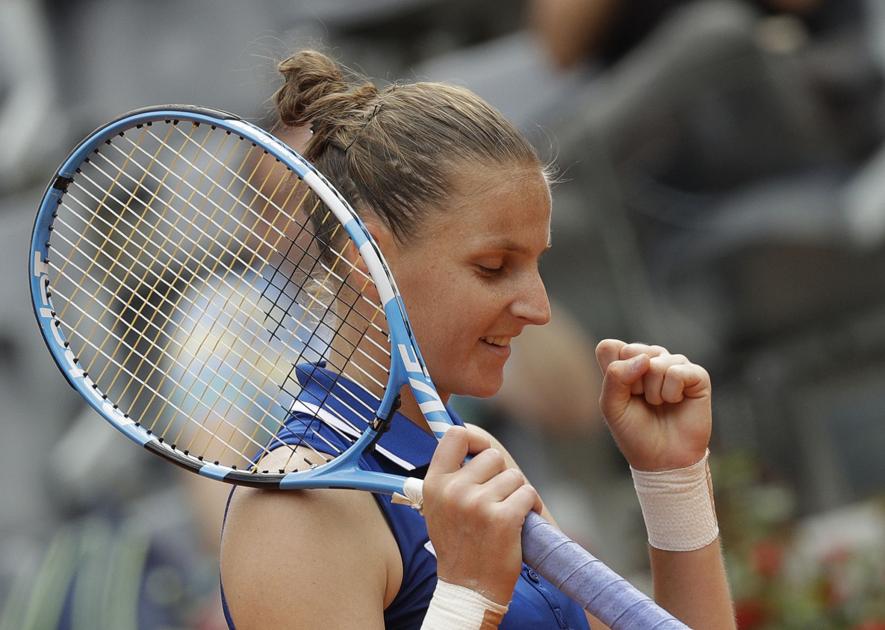 She was hoping to repeat the same against Pliskova but was br0en in the second game of the first set form which she could never recover back truly. 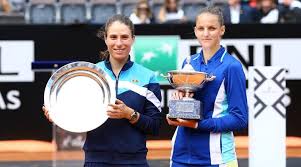 As for Pliskova, she said, “Nobody gave me a chance for this tournament, not even myself. Before playing in the event, I was not confident of myself to make it into the final at all. I was still happy with every match that I played. So to win the title is like a miracle to me.” 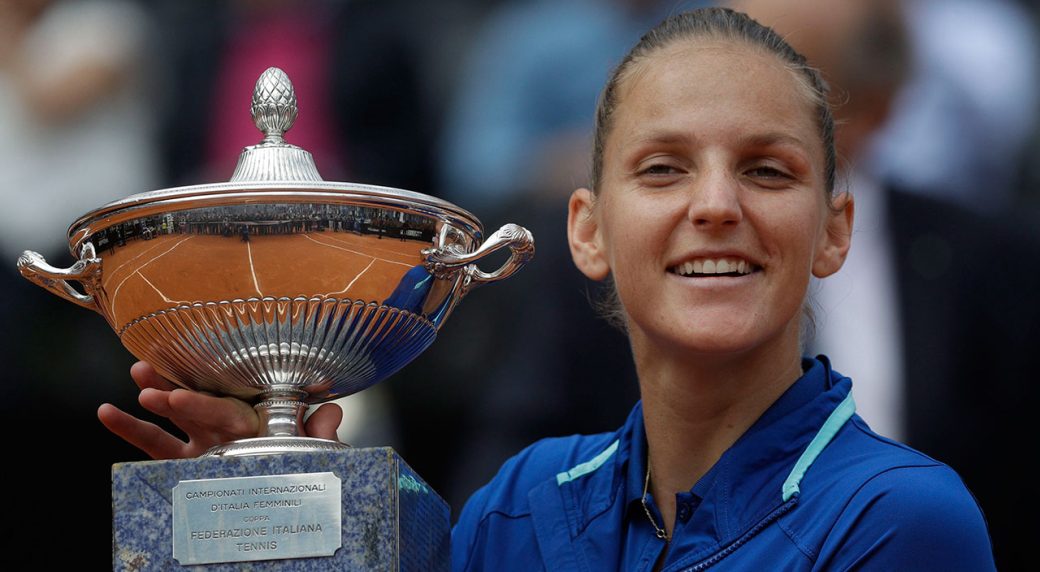 After winning the title, Pliskova credited much of her success to the 4-time Italian Open champion named Conchita Martinez who has been recently hired by her as her head coach.