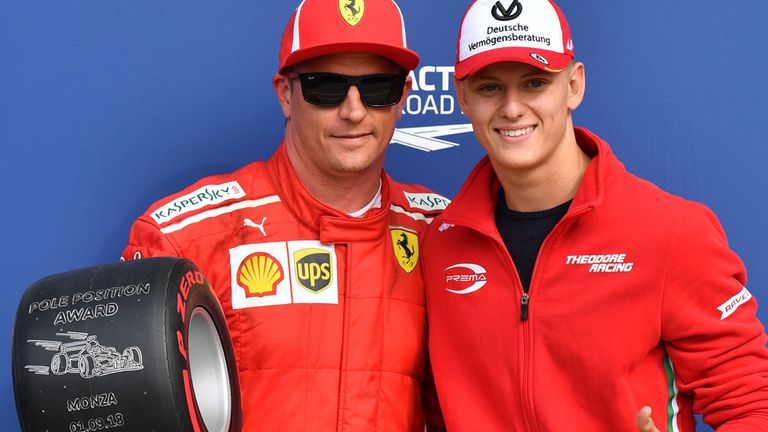 Kimi Raikkonen was able to take lead from the contenders like Sebastian Vettle and Lewis Hamilton at the Italian GP Qualifying. He did so by setting fastest Pole Position lap in F1 history.

The battle for the final lap of the race to gain the pole was exhilarating. Raikkonen was able to manage the lead between two Ferraris and a Mercedes of Hamilton in the last lap of the race. His sudden victory sent a wild outburst of joy for the Monza Grandstands as he won the first pace with Vettle being second and the Title leader Hamilton, finishing third.

Vettle told the Ferrari Team Radio that, “we will speak about this alter on”; while Raikkonen was able to gain momentum of the match in Q3. 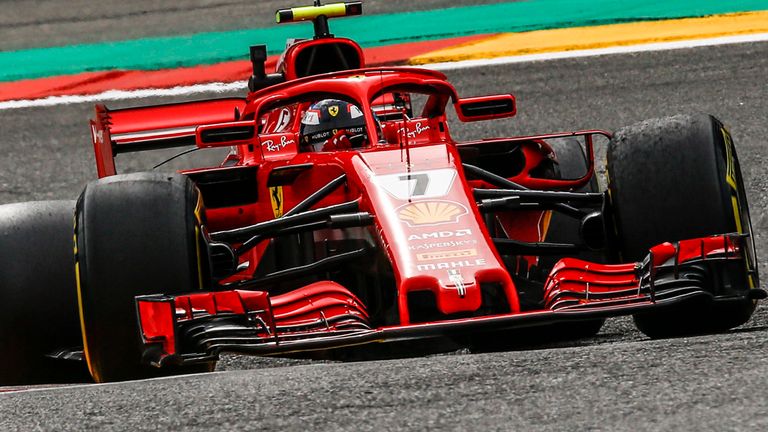 lap has been broken only six times in previous history by leading drivers in the last qualifying lap. Raikkonen has again broken this record with a final time of 1:19:119 with a speed of 163.785 mph. the previous record was set by Juan Pablo Montoya back in 2004 at the very same Monza track.

Nico Roseburg from Sky 1 pundit said that “this was epic”.

The third place of the race Hamilton told reporters that, “we were aware that they had been fast this weekend and something special was needed to catch them. This gap was the thing that determined this outcome. Nonetheless this was an amazing race and this is how it should be”.