New York Knicks coach David Fizdale gave his team credit for not giving up under the losing streak that has been going for 16 weeks.

Fizdale said, “I keep talking about his team’s character. Those guys wanted this game really badly and they came and showed it.” 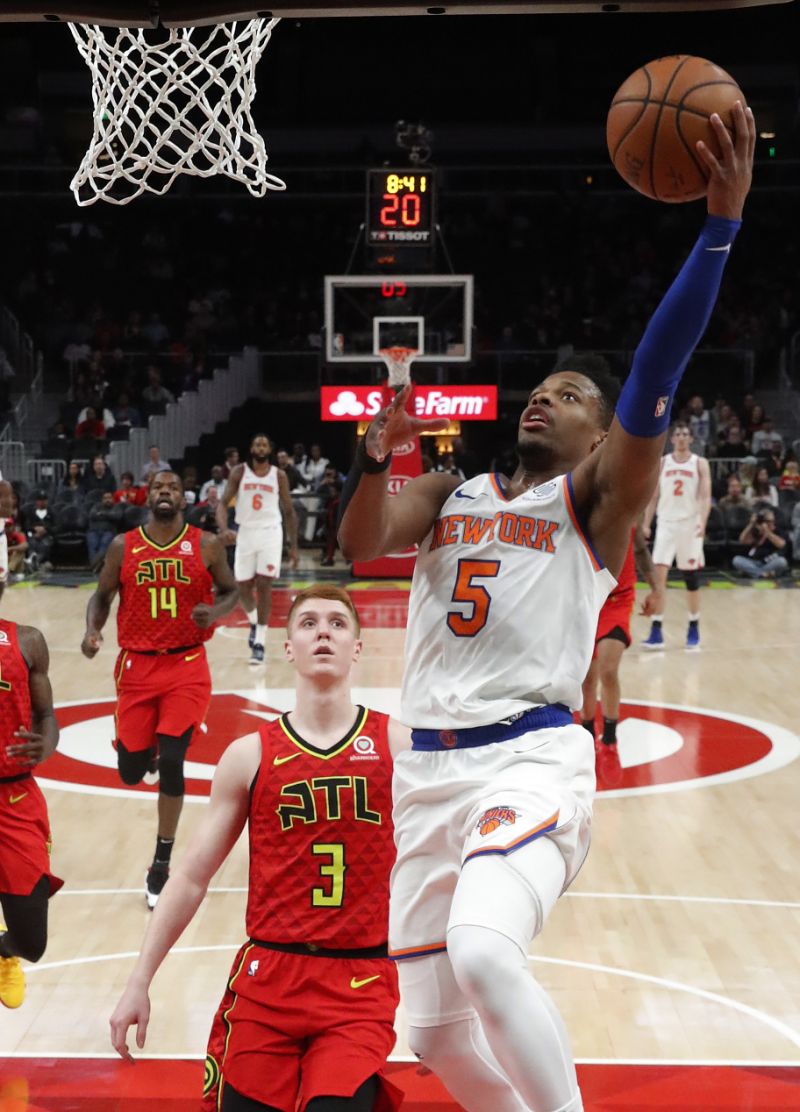 Under the lead of Denis Smith’s 19 points, New York Knicks were able to snap the franchise-worst 18 games losing streak as they won over the Atlanta Hawk on Thursday night by 106-91.

The Knicks managed to end their 16-game losing streak which started after 4th January’s win over the LA Lakers. Knicks are currently the worst record team in the Eastern Conference and second worst in BA as they lost 26 of their last 27 games. 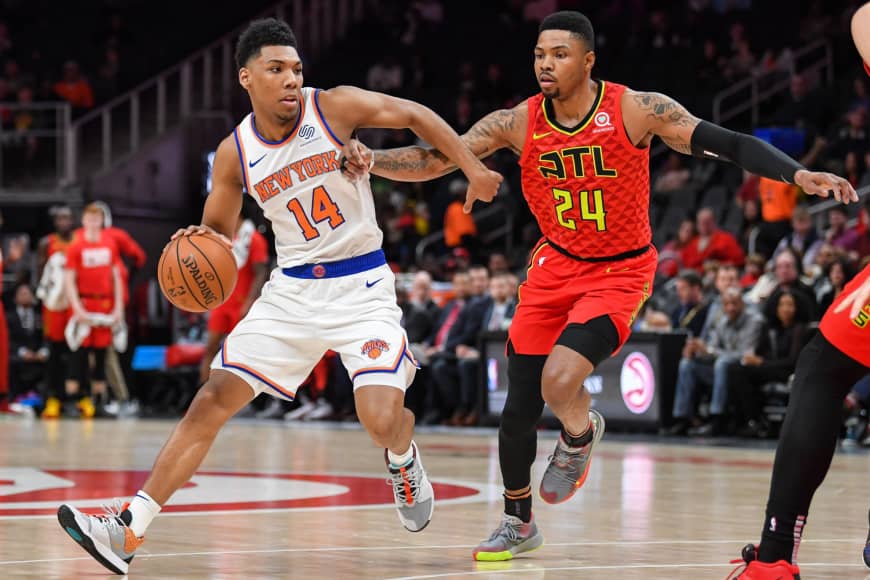 Other players like Kadeem Allen and John Jenkins both scored 14 points each while Damyean Dotson scored 13 points and DeAndre Jordan finished with his 13 rebounds for the Knicks.

Smith said, “I think we did a great job of pick and rolls tonight. Our big players did a good job of calling out the screens and not giving too many chances to the opponents.” 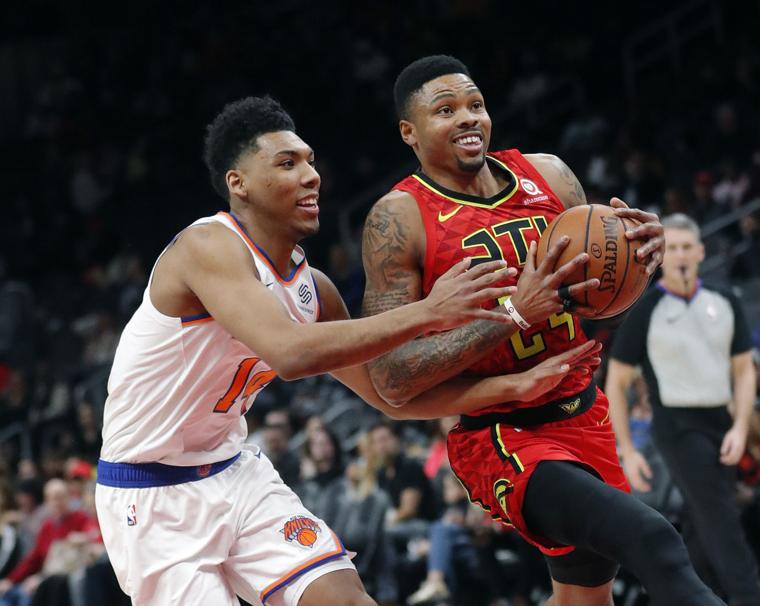 As for Atlanta Hawks, who were coming off an exciting win over the LA Lakers form two nights ago were led by Dewayne Dedmon who scored 21 points while Tare Young scored 16 points with 11 rebounds. 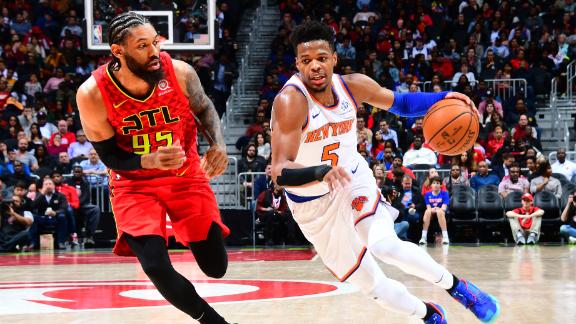 Hawks trailed for 54-51 until the halftime have now lost 4 of their last 5 games.

Fizdale wants the Knicks to use the Al-Star break to rest and maintain their conditions to the best.  “I am not letting my foot off the gas.” 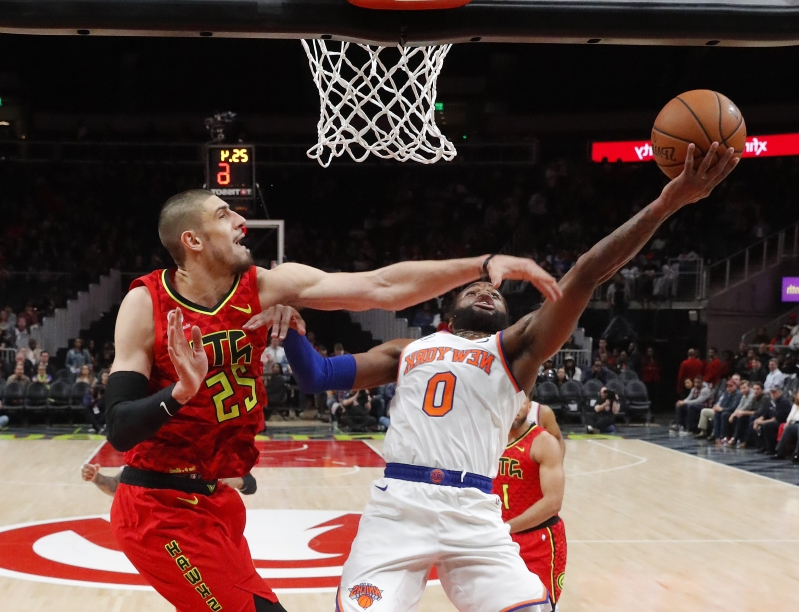