Since June of this year, Kyle Busch has not won a single NASCAR Cup Series but all of that changed for Toyota’s no. 18 driver as he took the first place at the NASCAR Cup Championship that mattered to many of his fellow drivers. 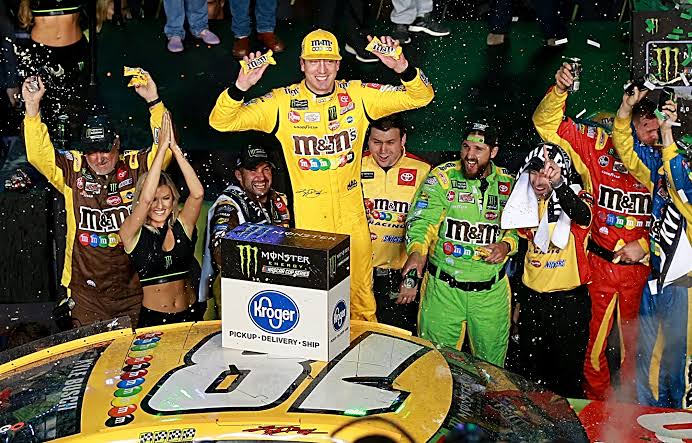 For his 5th season in a row where he advanced to the playoffs and then into the Championship 4, Kyle Busch was finally able to win the Ford EcoBoost 400 race held at the Homestead Miami Speedway for his 2nd career Cp championship. He was able to outlast his Joe Gibbs Racing teammate and the runner up of the race; Martin Truex Jr. 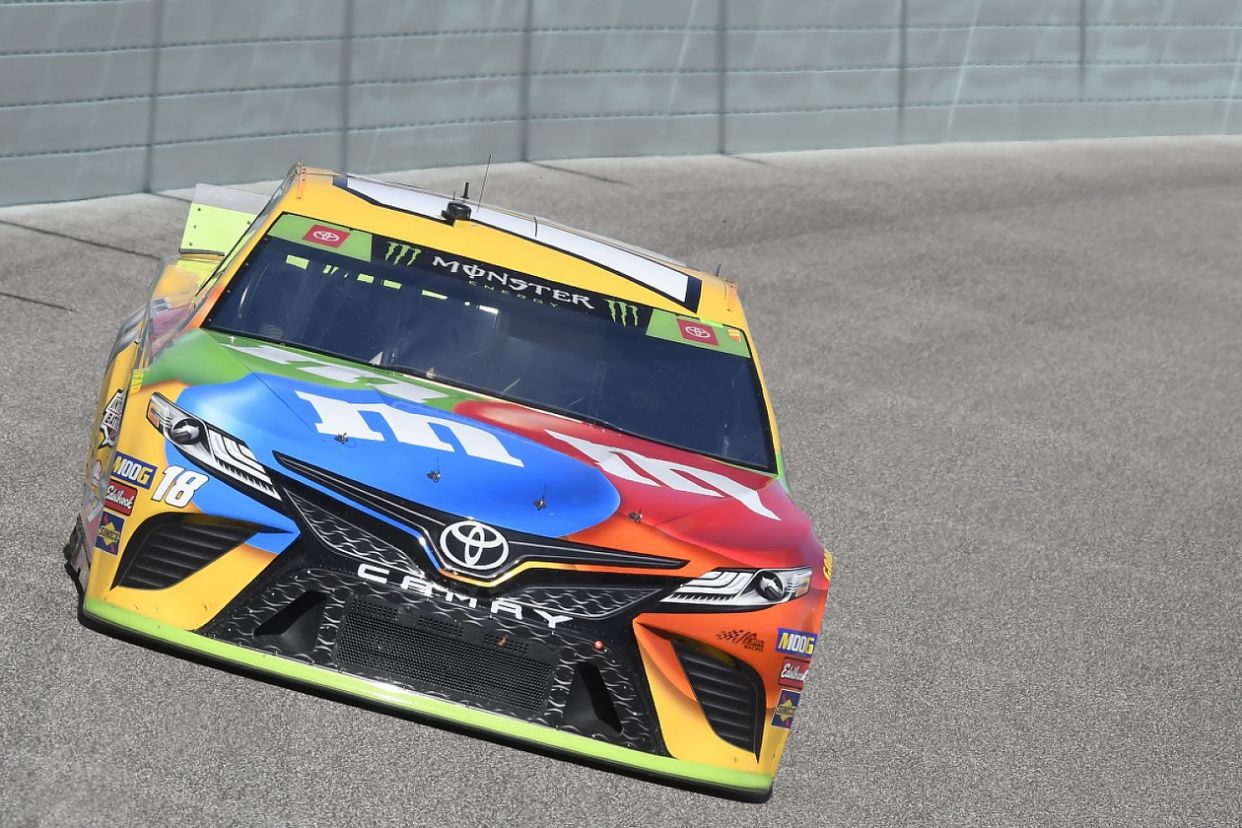 Kyle Busch said after his 5th win of the 2019 season and his 56th win of the Cup career, “We were lucky to have such a great car and I could race in it around and move around. That is what’s so special about the Homestead Miami Speedway; it has the ability to deliver quite a show. I felt like we did those racing.  It was so much fun to finish the year in such a grand manner.” 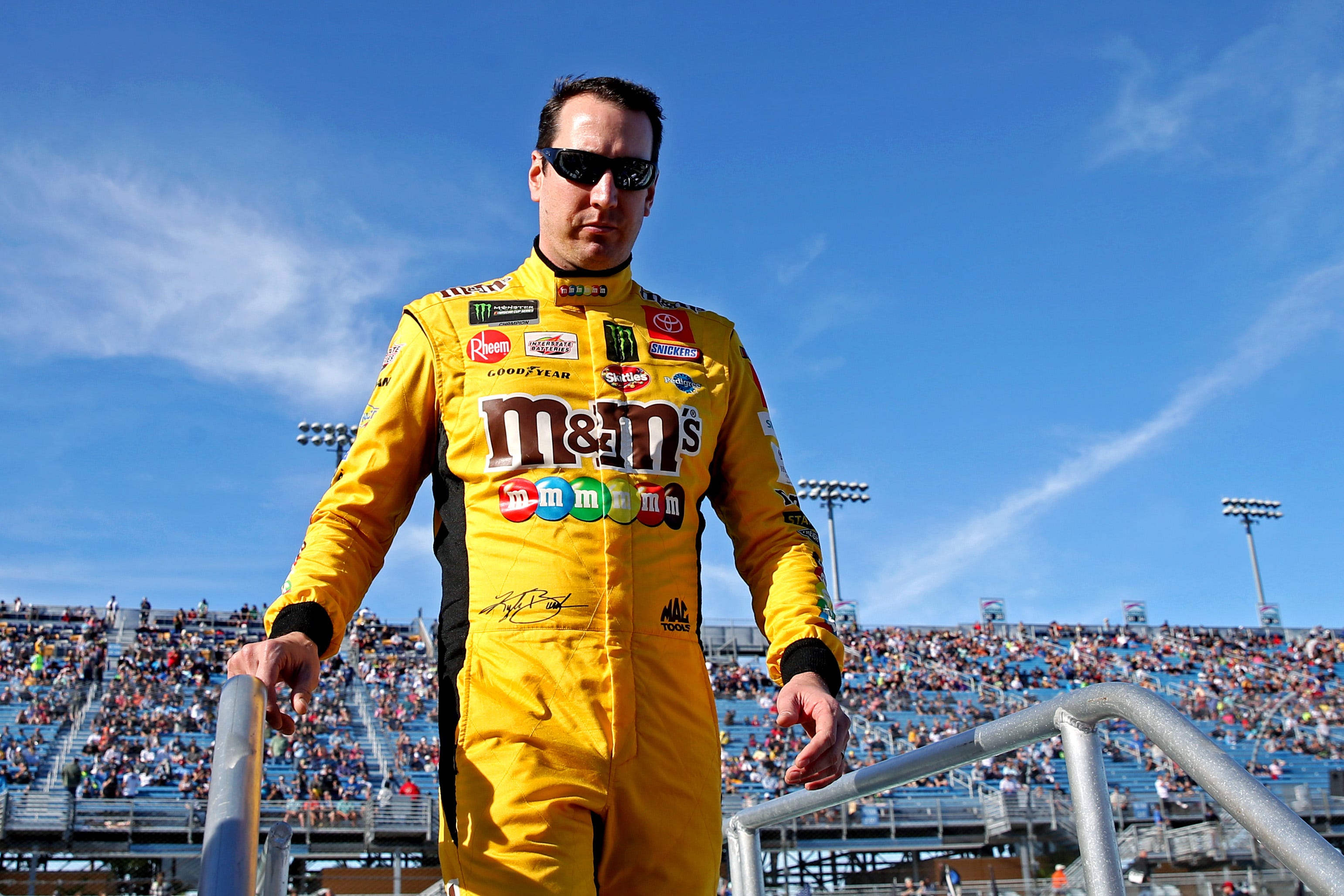 As for Gibb’s 3rd driver, Denny Hamlin who was fighting desperately for the Championship Cup ended at 10th place whereas Kevin Harvick of the Stewart-Hass Racing ended at 4th place.

Despite having a winless streak of 21 races, Kyle Busch along with his no. 18 team was consistent to rack up enough points in the playoffs to survive these 10-race playoffs. They were also able to win the championship for the regular season.

With Kyle Busch winning his career’s 2nd Cup Championship, he is the only other driver active to have more than one Cup.  The other one is the 7 times CU Champion named Jimmie Johnson. As for the Gibbs Racing, this is their 5th Cup Championship title. 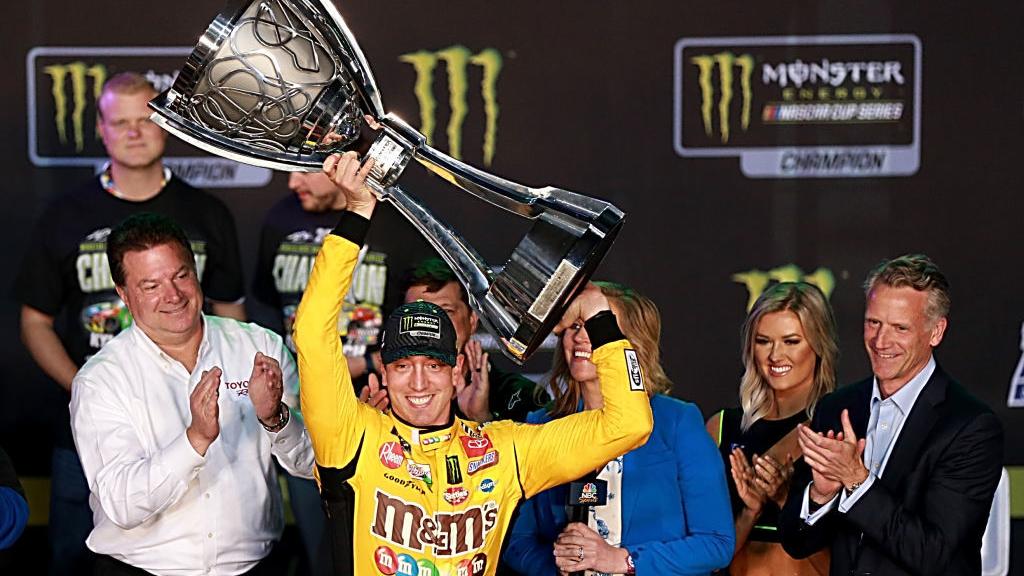 The first title win for Kyle Busch was back in 2015 during which he missed 11 races after he broke his leg during an incident at the season-opening race held at the Daytona International Speedway. As he missed nearly 3rd of his races during recovery, many of the NASCAR fans at that time were questioning his title being legitimate at that time but he proved them that he was best at that time and he is still the best.