On the night when Paul George played only for the first half of the game, the LA Clippers went on to have a reserve penalty shot. 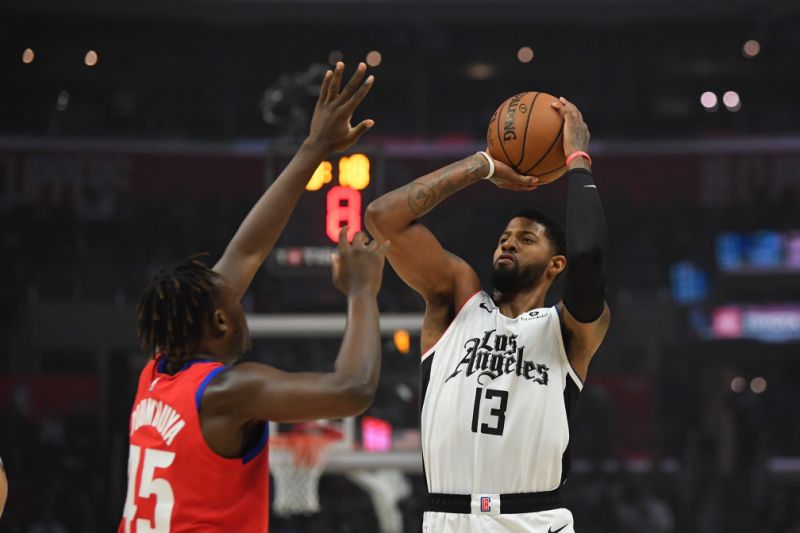 Montrezl Hall scored his 23 points while Lou Williams scored 22 points as LA Clippers defeated the Detroit Pistons by 126-112 on Thursday night. With this win, the LA Clippers now have back to back wins for the first time since 13th December. 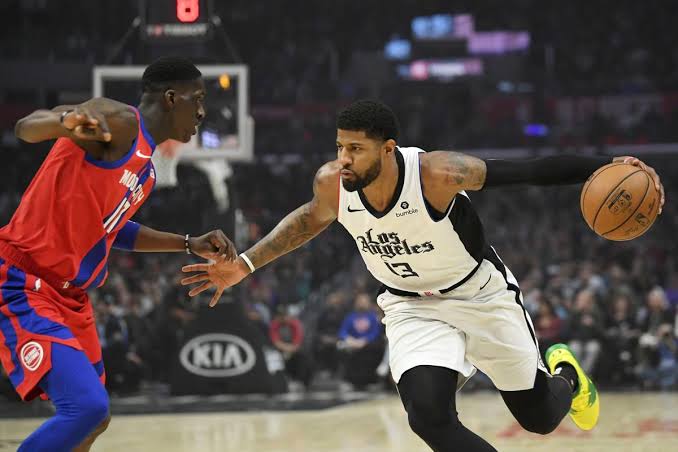 George could not make it back to the game after the first-half break because of having the injury on his left hamstring. He finished the night with 12 points and will be evaluated in the coming days. 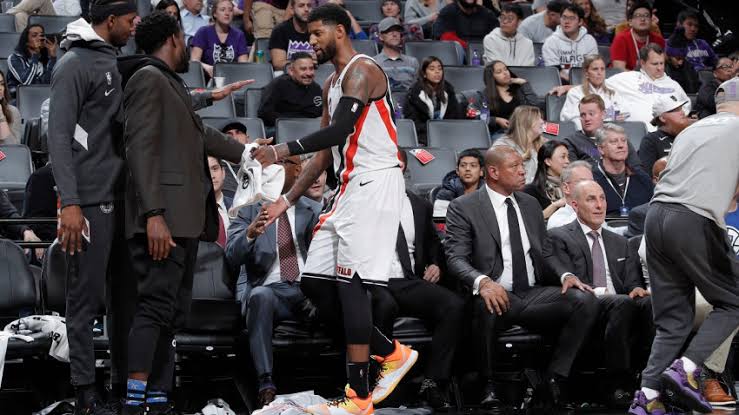 Doc Rivers, the coach for LA Clippers said, “Nothing really happened, he only felt a little bit of tightness. We simply decided to not have him back in the game.”

Kawhi Leonard scored 18 points during 3 quarters he played for the team who are currently alternating between wins and losses for this week. 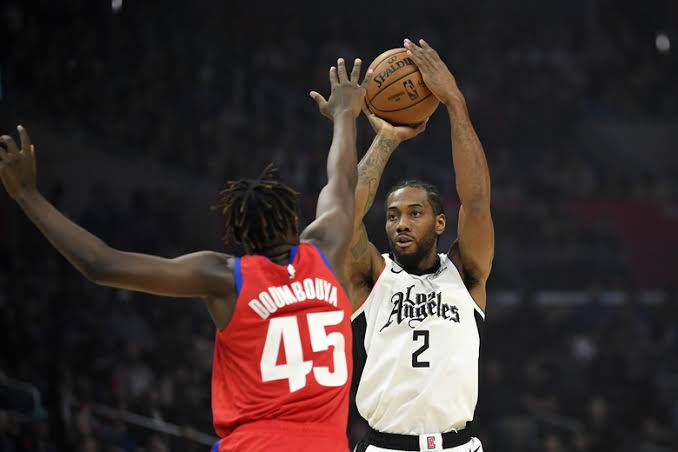 As for the Pistons, they were led by Bruce Brown who scored 15 points along with his 9 rebounds while Andre Drummond scored 10 points with 12 rebounds.  Pistons have now lost 4 games in a row on road and their 8th game in their last 9 overall games.

LA Clippers were trailing in the 1st quarter and made an effort to take control during 2nd quarter. They then outscored the Pistons by 35-20. Gorge was crucial in that quarter as he made back to back 3s while Leonard also helped with his own 3-pointer. 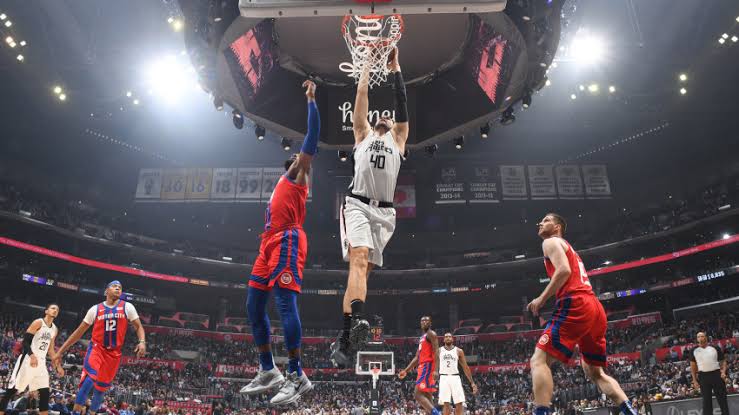 Harrell said, “Everybody in the team is ready whenever their name is called. We are not only relying on one or two players. We just carry on to these games with the defensive mentality and then come out with a big win.” 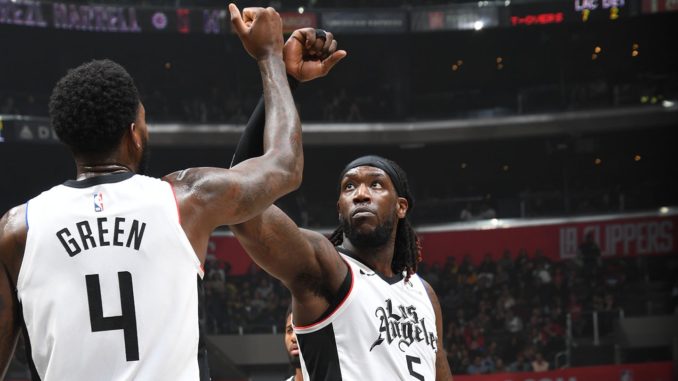 Arsenal downs Man United by 2-0, Leicester wins over Newcastle by 3-0 in Premier League