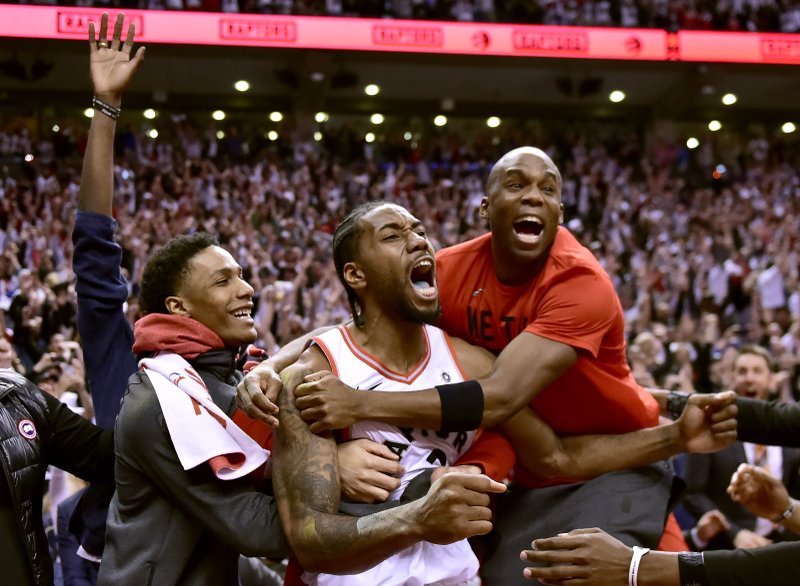 Kawhi Leonard was bouncing, bouncing and bouncing until he bounced Philadelphia 76ers all the way out of the playoffs. 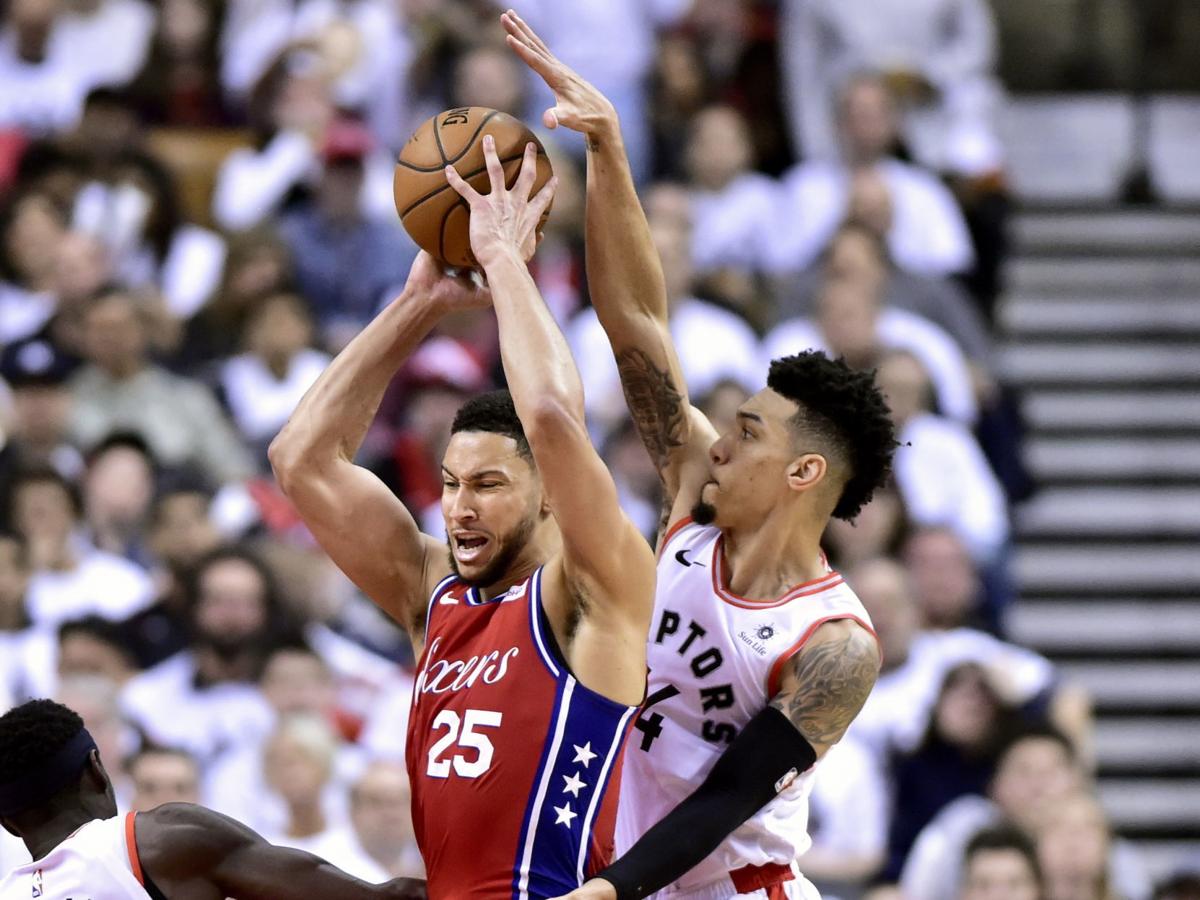 Leonard made a buzzer shot from the corner over 76ers’ Joel Embidd at the buzzer to lead the Toronto Raptors win over the 76ers by 92-90 during the game 7 of the second round playoff series on Sunday night. With this, the Eastern Conference’s semifinals are concluded it is the first playoff game-winning buzzer beater in the history of NBA during game 7. 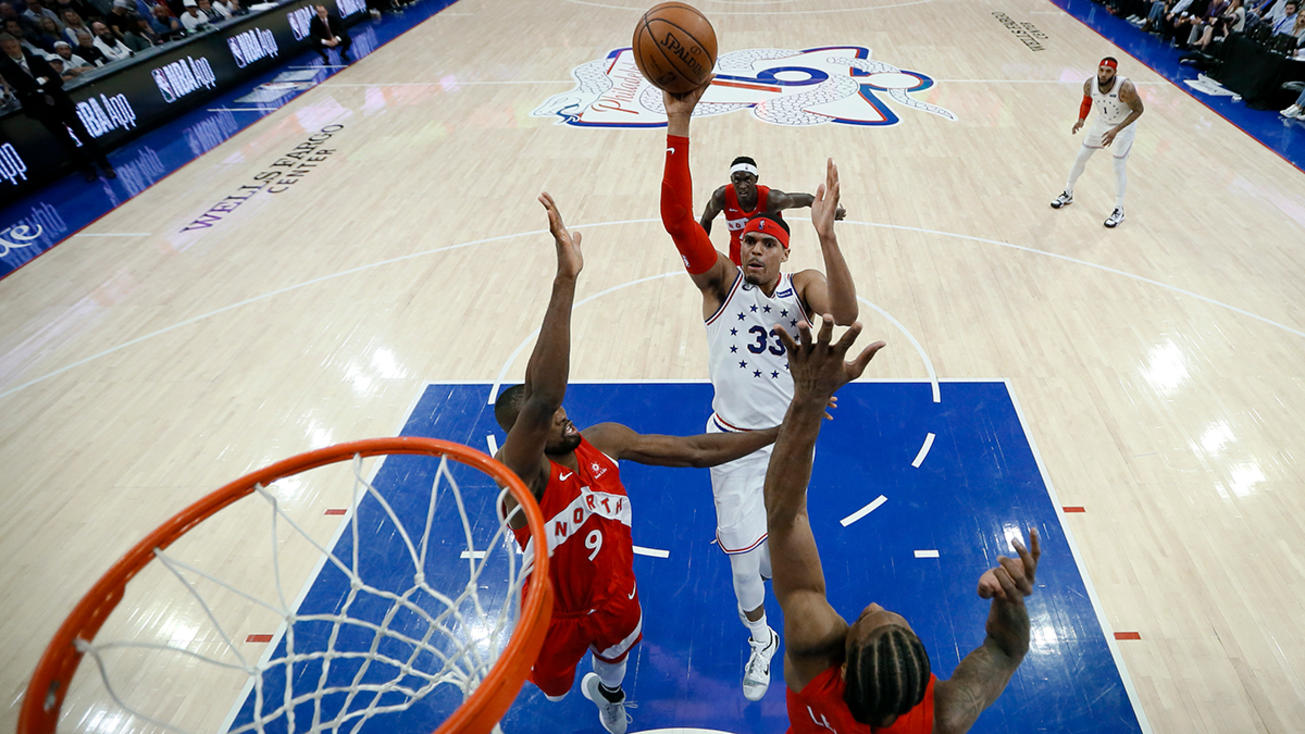 Leonard said, “It was a great shot. I have never experienced anything like a Game 7 buzzer-beating winner sot. It was a blessing to be able to make it to that point and make that shot and to feel this moment.” 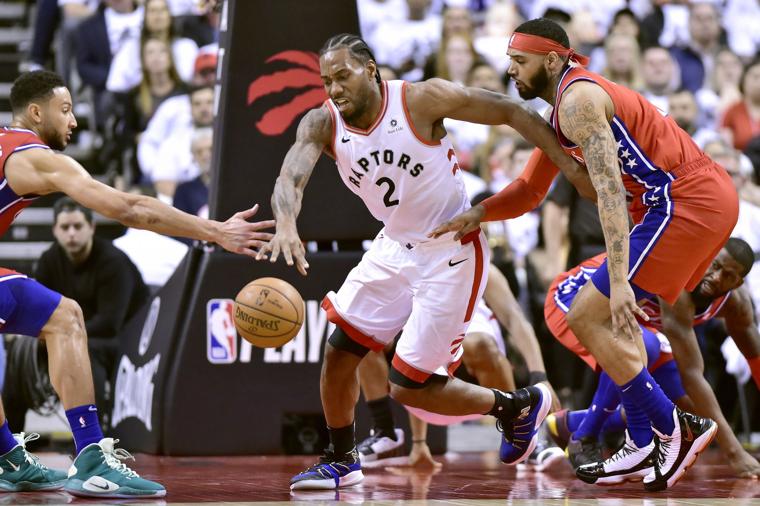 After the game as tied by 76ers Jimmy Butler with a driving shot with only 4 seconds left to the game, Toronto was able to make use of their last timeout to make a draw for Leonard to play. Leonard than dribbled to the right corner and made a high arching shot. 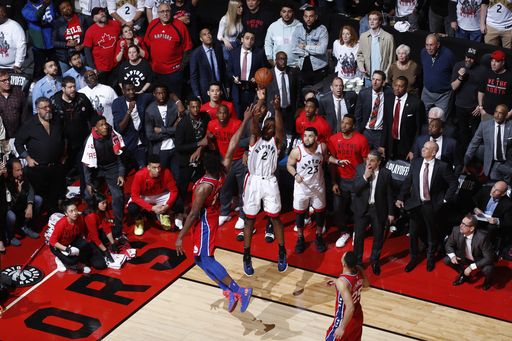 The ball bounced on the top of the backboard and then to the side of the rim and then to her side two times and then finally went through which set off a huge celebration from the Raptors and the crowd, who has managed to make it to the Eastern Conference finals for the 2nd time in the last 4 seasons. 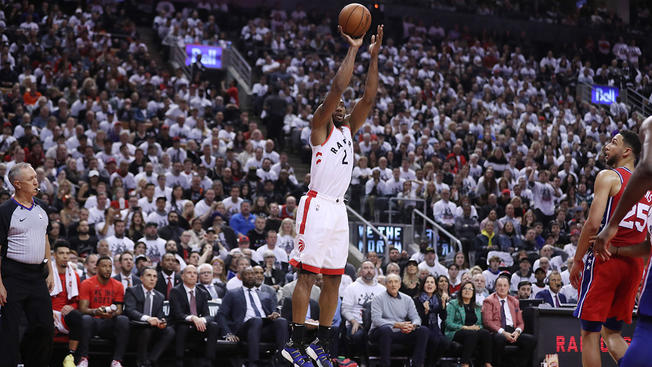 They will now be playing for the Eastern Conference finals against the Milwaukee Bucks on the Wednesday night. 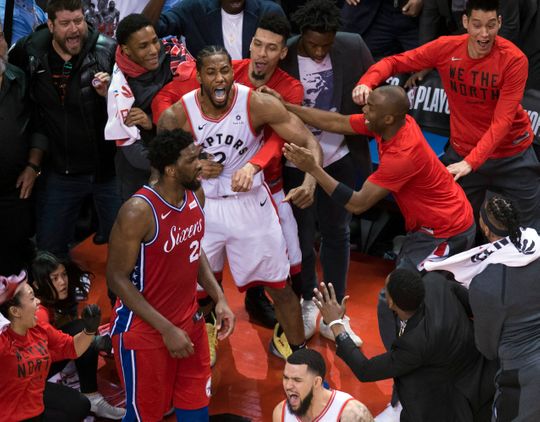 Butler said, “It was tough. nobody likes to lose not in such a way.”

Leonard led his team with his 41 points while Serge Ibaka scored 17 points and Pascal Siakam added in his 11 points along with 11 rebounds. 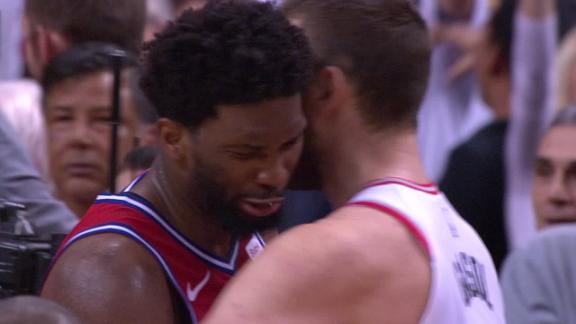