In the Sunday game of French League of Lille VS Nantes, Lille was led by Benjamin André to win the game by 1-0. With this win, Lille has increased its chances for the 3rd spot in the French league and also the qualifying berth of Champions League for the next season. 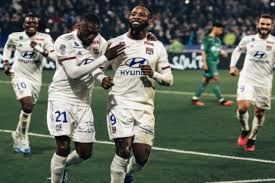 Lille is currently at 4th place in French League and is only one point beneath the 3rd ranked Rennes whereas Lyon is in the contention for the elite club competition after they managed to climb to the 5th place on the league ranking with their 2-0 victory at home against Saint-Étienne. 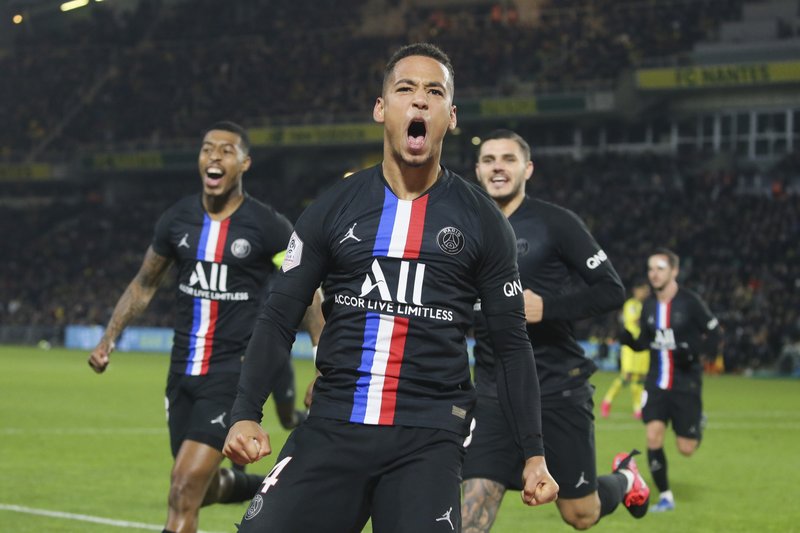 Moussa Dembélé, the striker of Lyon scored 2 goals; one goal in each half to have his league tally of goals to be now 16 goals which is only 1 goal short of the Wissam Ben Yedder of Monaco and 2 goals short of the PSG’s Kylian Mbappé.

Lyon seems to be in a tough form as they have defeated the 35 times Serie A champions Juventus by 1-0 earlier in their last Wednesday game for the game of the first leg of Champions league last 16. 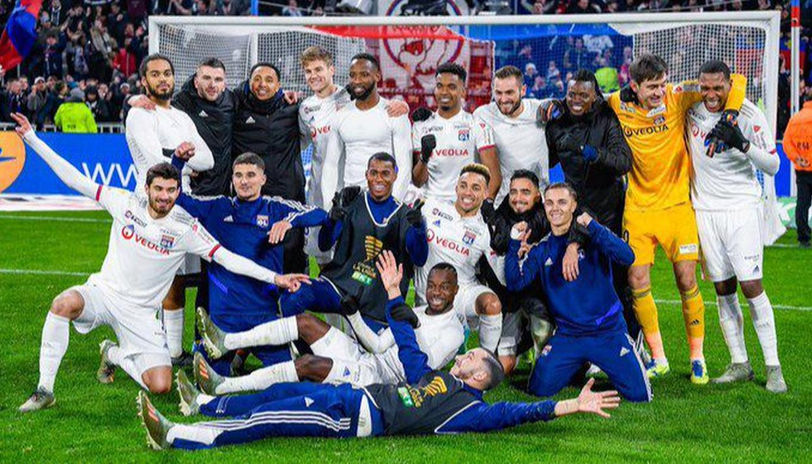 Still, Lyon is 6 points short of Lille and 7 points that of Rennes with only 11 more games to go. As for Montpellier and Monaco, they have joined the 40-point mark with Lyon and are trailing on the goal difference. 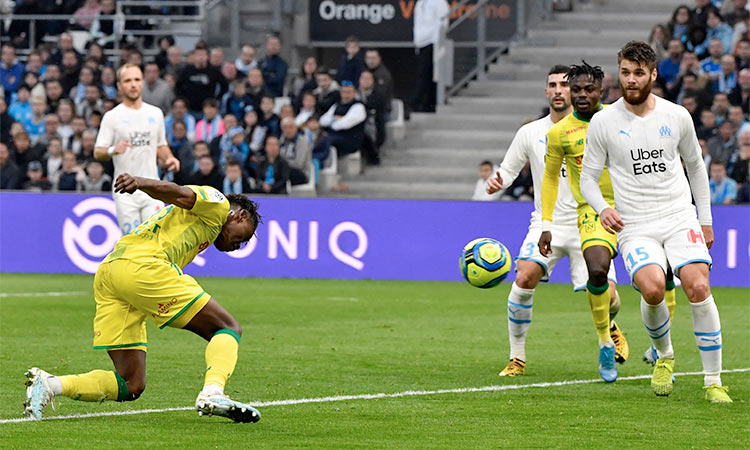 Up next in French League, Lyon is going to host a game this Wednesday for the semifinals against PSG.