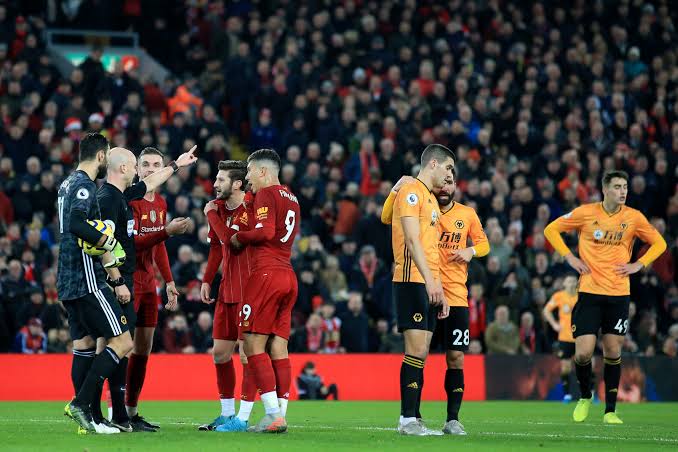 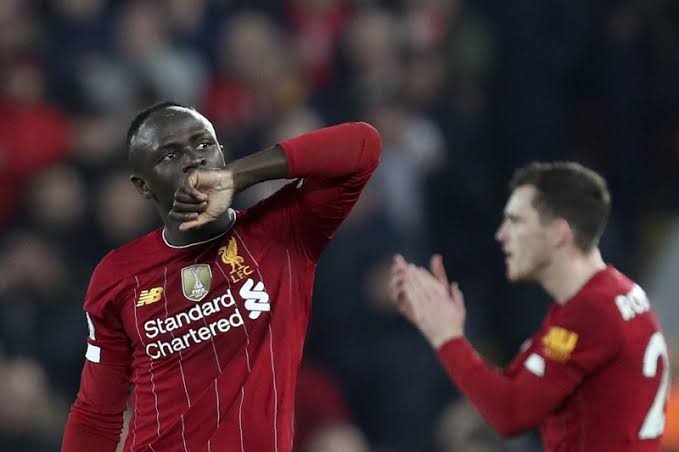 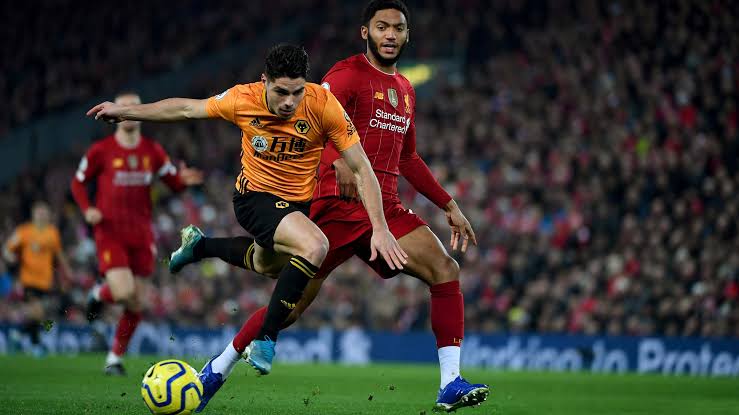 The 42nd-minute goal from Sadio Mané was allowed following a VAR and Liverpool was further helped when the equalizer goal from Wolverhampton Pedro Neto was not allowed on VAR that he was offside by a fraction.

Nuno Espírito Santo, coach for Wolves was extremely puzzled with these VAR decisions.

He said, “Anfield is amazing but they are still celebrating a nongoal. It does not even make sense. Referees should be sustaining their decisions. The decisions are instead being taken by the referee that is sitting miles away from here; miles and miles away from seeing it on a TV screen.  He does not feel the game like the one field referees would”. 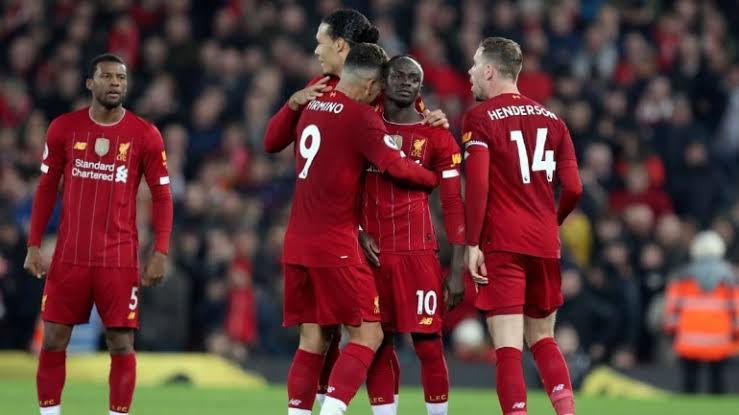 This is the 2nd time in the history of Liverpool that they have remained unbeaten at their 50 home games in the Premier League and made it to top of the division unbeaten.  They achieved such a run back in years in-between 1978 to 1980 when they were unbeaten for 63 games. 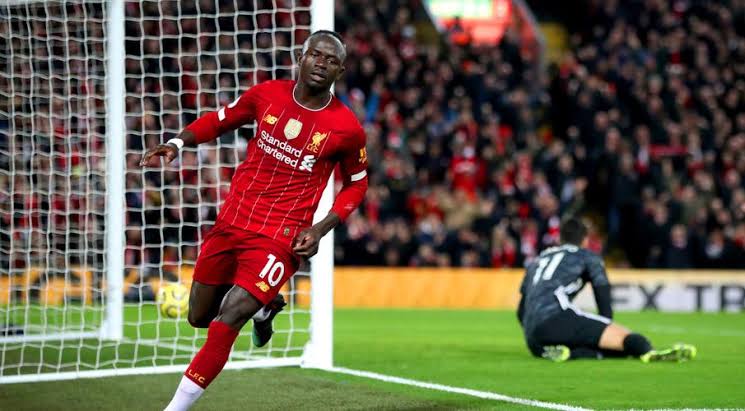 The only other team to have reached that mark in Premier League is Chelsea with its outstanding 86 home-game unbeaten spell in the years 2004 to 2008. 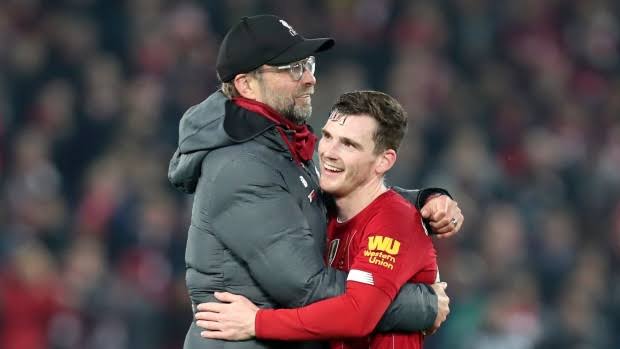 This year, Liverpool has also maintained an impressive calendar as they remained unbeaten in all of their home games through all competitions of the year. They reached this mark for the 5th time having achieved it in the years 1893, 1979, 1980 and 1990. 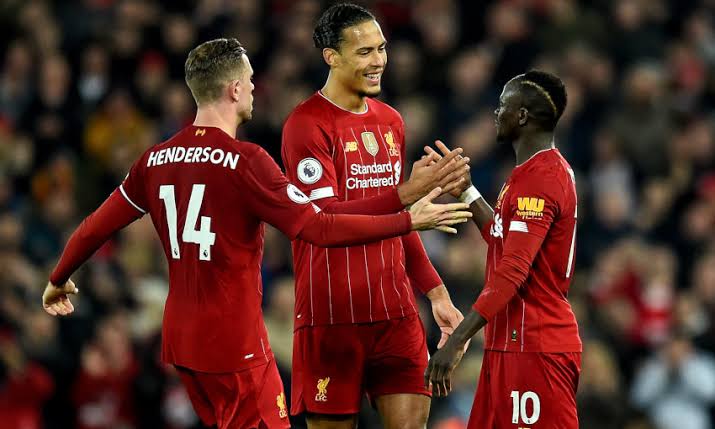 As for the Wolverhampton fans, they left the stadium in frustration as all of them chanted the same sentence on the VAR decisions “Is this Football anymore?”