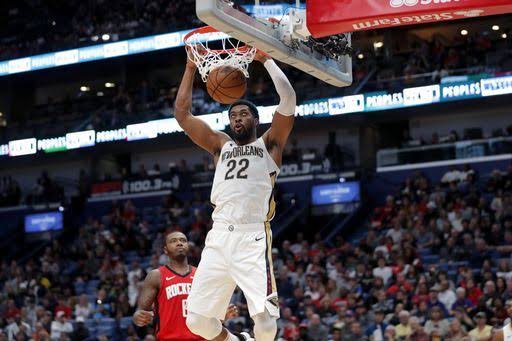 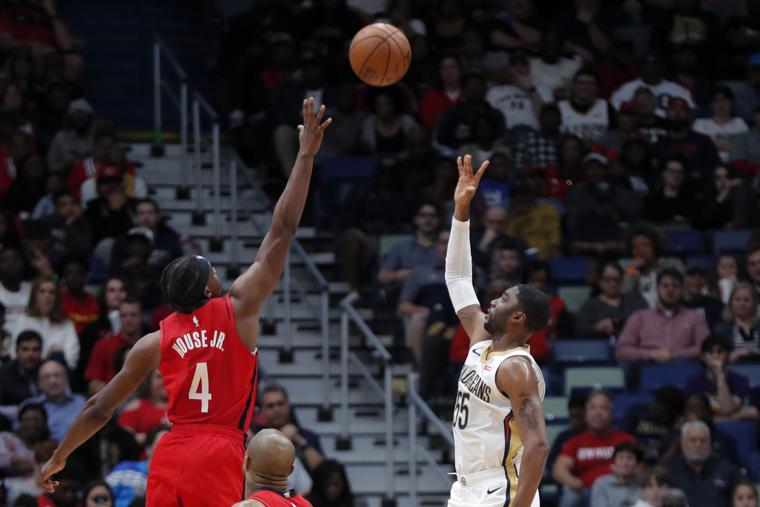 In his impressive shooting performance, Ball scored 27 points, which was his season-high to lead New Orleans Pelicans as they won over the Houston Rockets by 127-112 on Sunday night to have their 4th straight win. 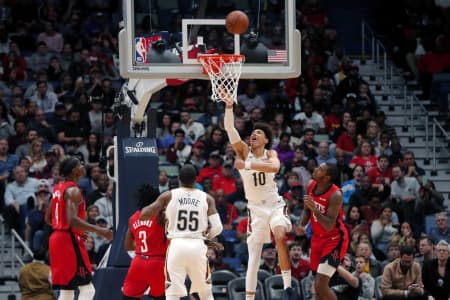 Ball said after the game, “I was aware that this was not going to happen overnight and this is a new shot for me. Hopefully, it can get consistent over this weekend.” Ball has now made 11 3-pointer shots over the course of 2 back to back games despite having a slow start of the season. 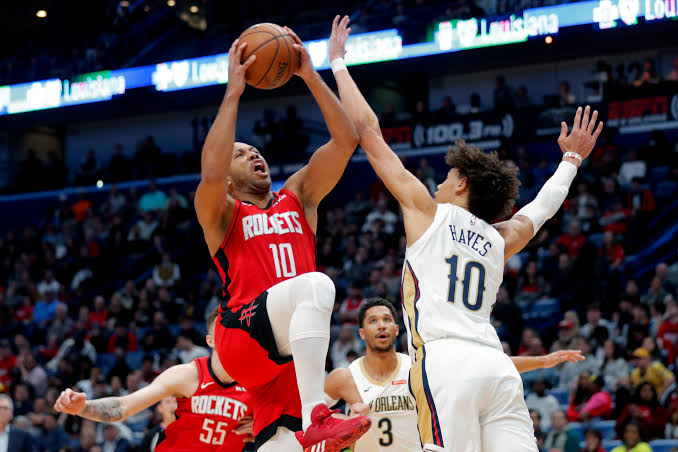 E’Twaun Moore of the New Orleans Pelicans also hit 5 3-pointer as well as scoring his season-high of 25 points in his reserve role in the team. Pelicans were trailing by 9 points in the 4th quarter before they made a late rally to gain the complete control of the game against the Houston Rockets lineup that as missing their 3 crucial players; James Harden, Clint Capela, and Russell Westbrook.

Other players of Pelicans; Brandon Ingram scored his 27 points for the team while Jrue Holiday added in his 25 points while Derek Favors scored 12 points with 17 rebounds. 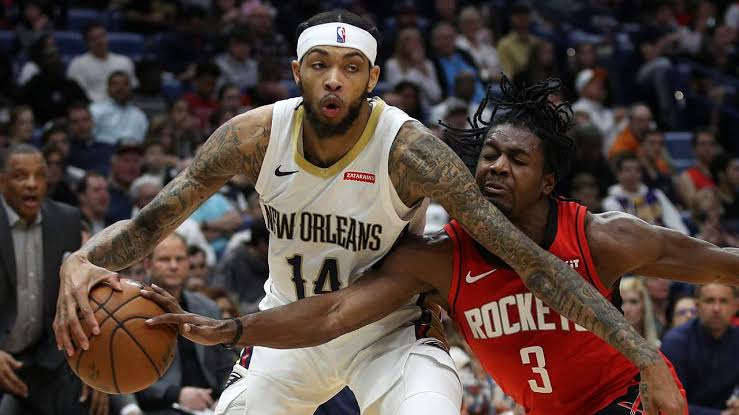 As for Daniel House Jr., he scored 22 points while Eric Gordon who made a comeback for the New Orleans Pelicans after missing the whole month due to his arthroscopic surgery scored 20 points.

Golden State Warriors beat Suns by 106-95 on way to 4th straight win
Before his 35th Birthday, LeBron has his 9000th assist as LA Lakers win over Mavericks by 108-95
To Top