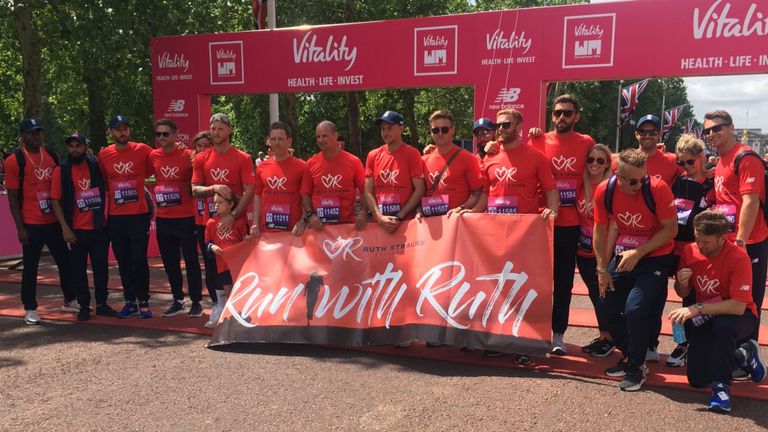 On day 2 of the Ashes test for the Australia VS England match to be held on August 15th, the Lord’s stadium will turn red showing the aid for the Ruth Strauss Foundation. 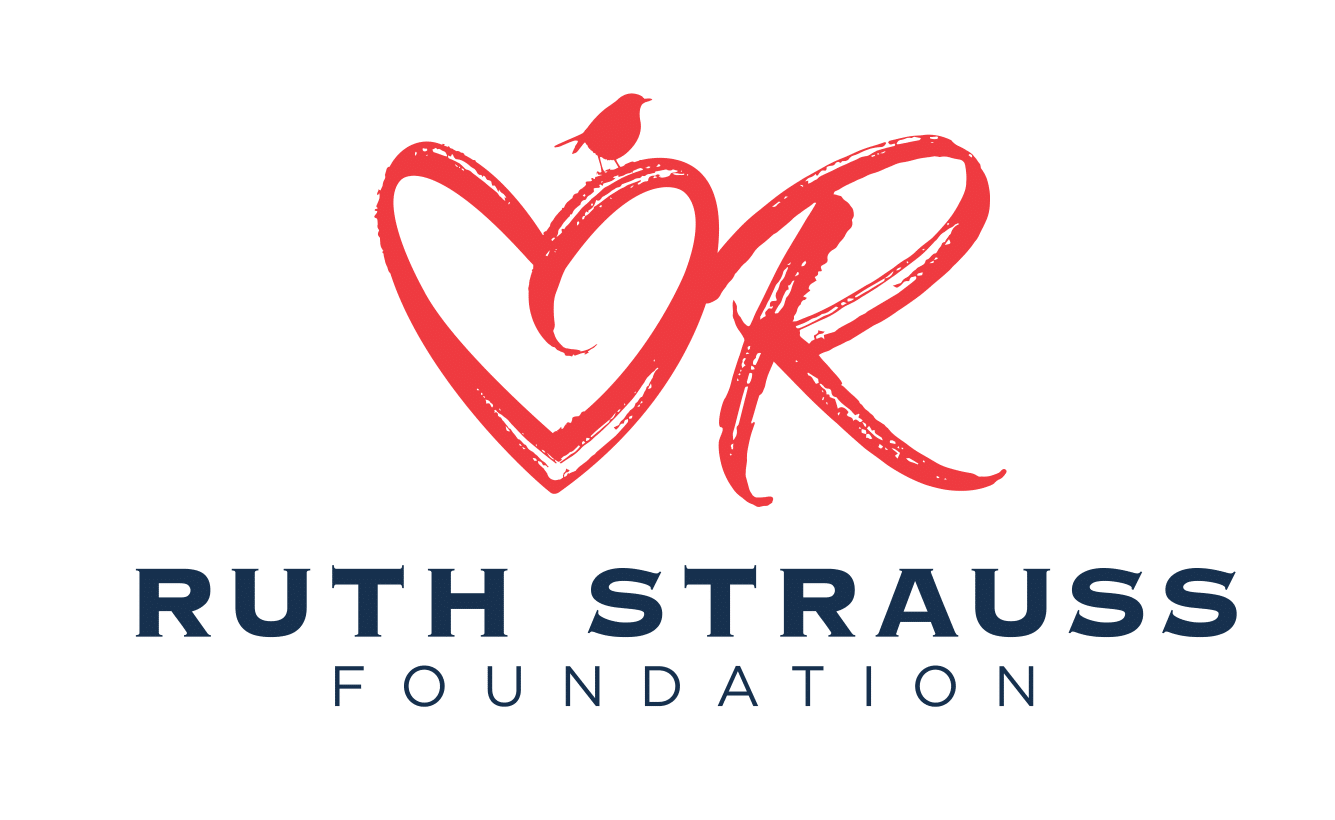 The Ruth Strauss Foundation will be supported by the Lord’s Cricket Ground, England and Wales Cricket Board (ECB) and Marylebone Cricket Club (MCC) by turning not only the ground red but also by the players wearing special commemorative T-shirts that will have the logo of the Ruth Strauss Foundation. The outfit of the players will have red caps, red dress and red numbers on the back of their shirts. 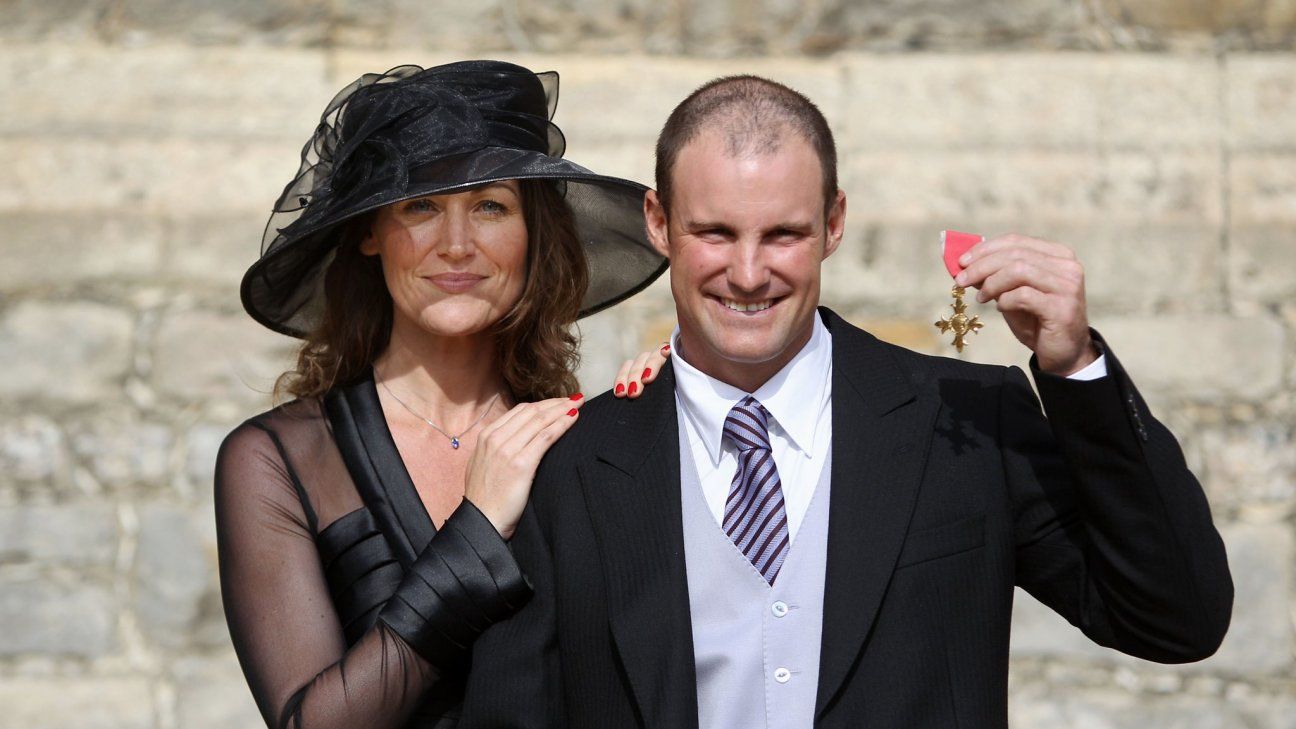 The Ruth Strauss Foundation has been started up by the former captain of the English cricket team Andrew Strauss who started it in honor of his dead wife named Ruth. Ruth died back in December of 2018 suffering from a rare form of lung cancer. 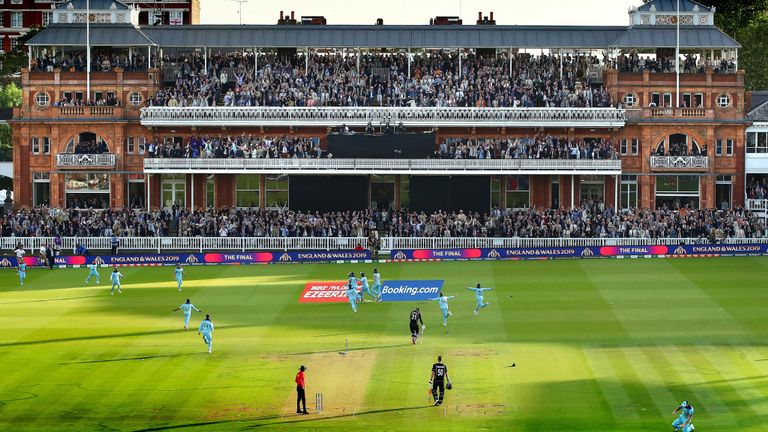 The foundation works to provide grants to researches being conducted on rare forms of lung cancers and also to provide for the emotional support and well being of the patients as well as their families. 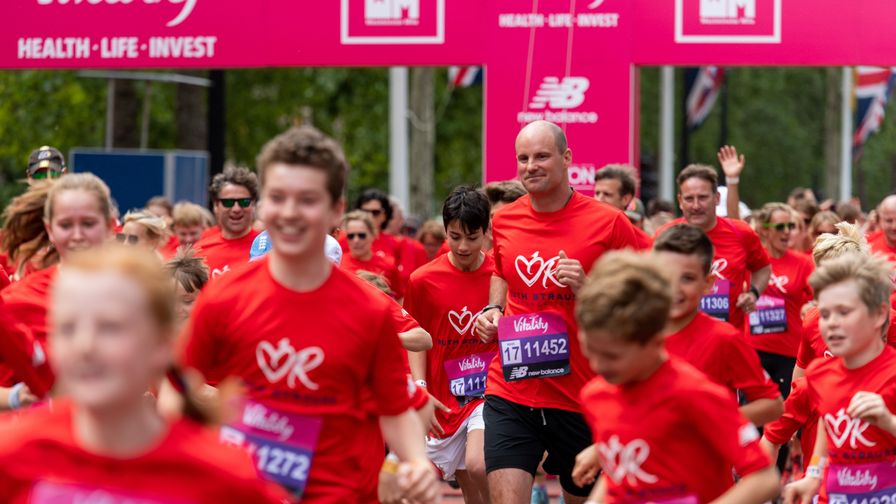 Andrew Strauss, talking about the upcoming commemorative day said, “the Ruth Strauss Foundation day at the Lord’s will not be a celebration only for Ruth but it will also help to raise awareness as well as vital funds for better research into rare lung cancer forms. The donations provided will be given for the grants for the research of cancer as well as to offer families the vital emotional as well as their wellbeing support.”

He further stated, “So far the support of the foundation has been really brilliant. Back in May, we had a Family Mile run and nearly 500 people took part in it which also included players from the English cricket team. I simply cannot wait to see what happens when the Lord’s turn red.”

Phil Mickelson says in a video that he has lost 15 pounds ahead of British Open with 6 days fast
James Conner, Pittsburgh Steelers running back was given ‘about a week’ to live by doctors being diagnosed with cancer in 2015
To Top