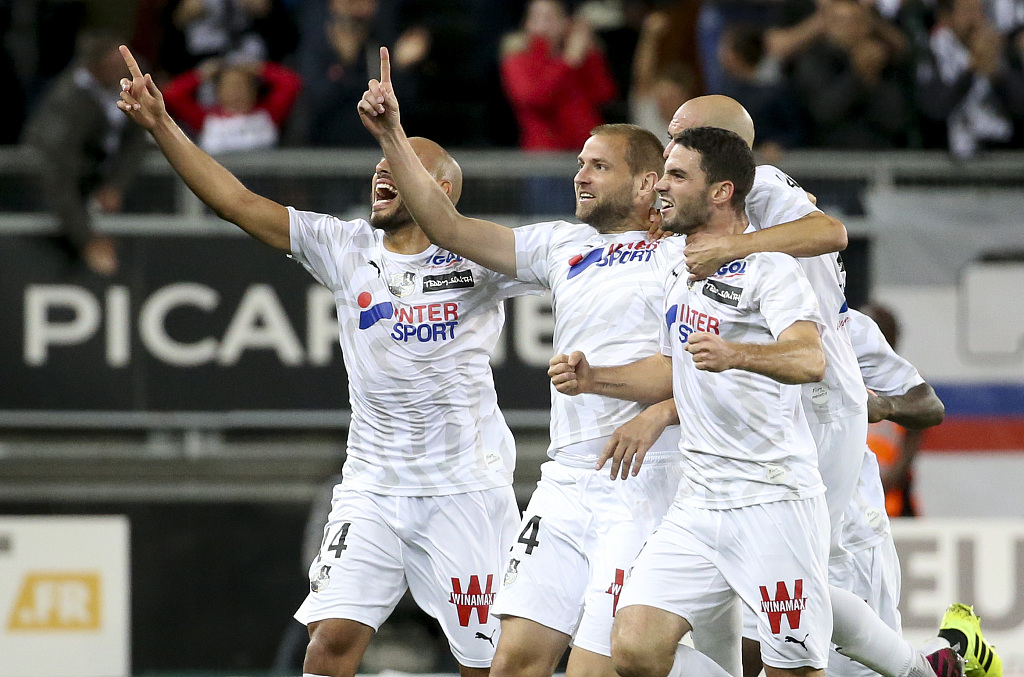 In the Friday night game of French League between Lyon and Amiens, Lyon missed their chance to be at the top of the league after they drew 2-2 against their rivals. 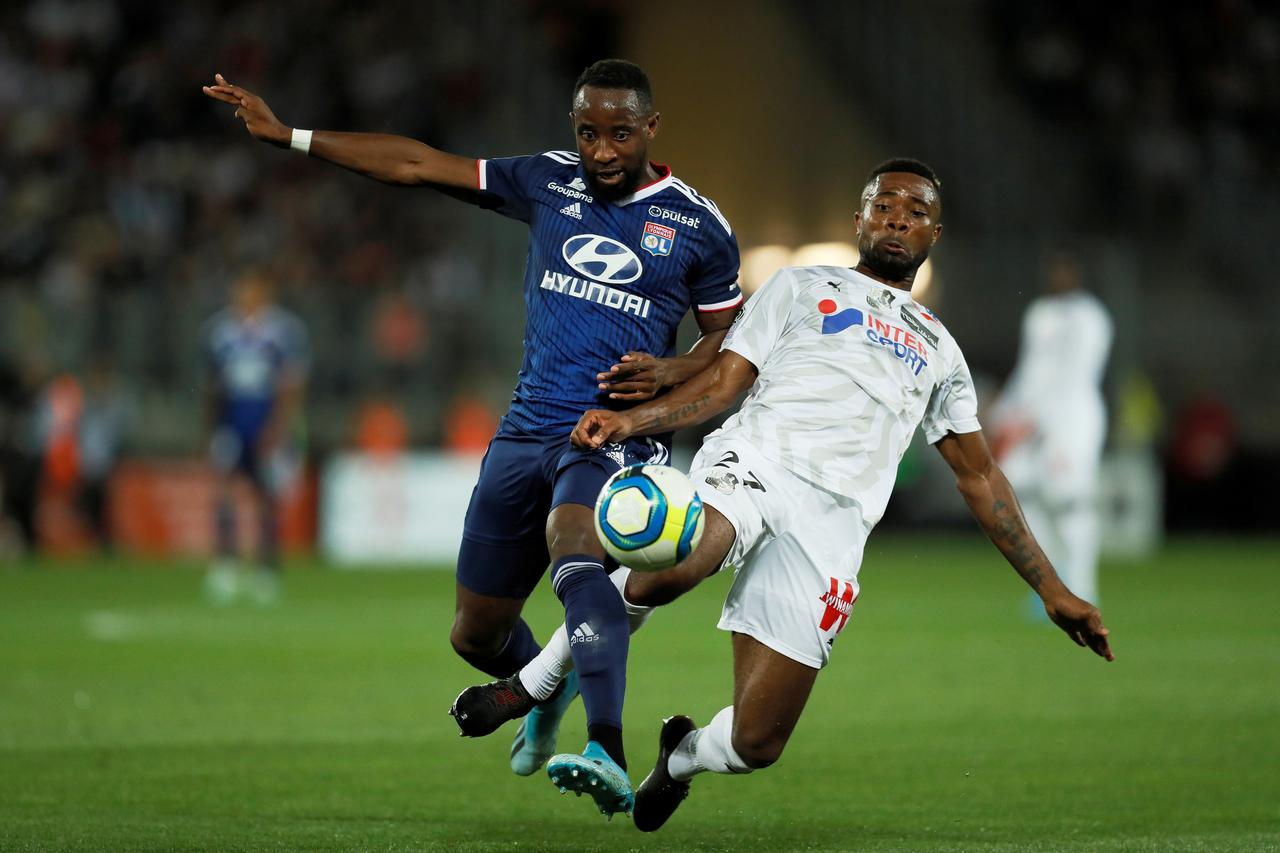 Former players of Lyon named Christophe Jallet and Mathieu Bodmer, playing from Amiens aside scored goals in the match to hand their team this draw. The goal from Jallet was made in the 7th minute on a free kick shot which lopped over the ball to bounce past the defenders and goalkeeper of Lyon. 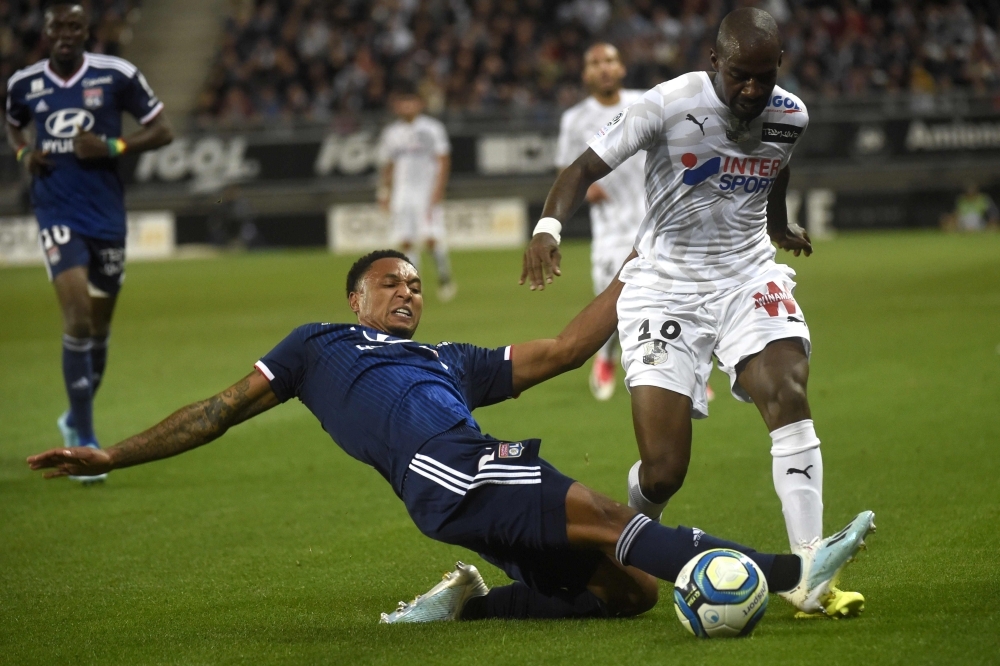 Striker of Lyon, Moussa Dembélé made the score equal two minutes after Jallet’s goal and then again during the 34th minute to put Lyon in lead by 2-1. 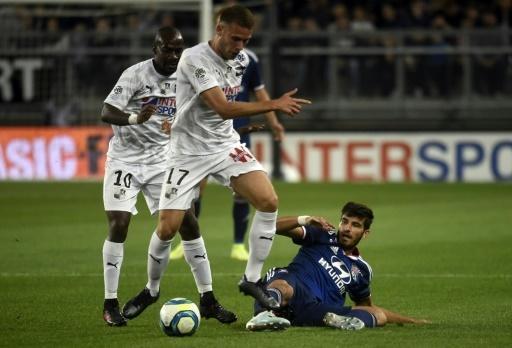 After Jallet got injured and his header fall to Bodmer, his fellow veteran, inside the penalty area, Bodmer swiveled the ball to score in to the goalpost with a low shot. 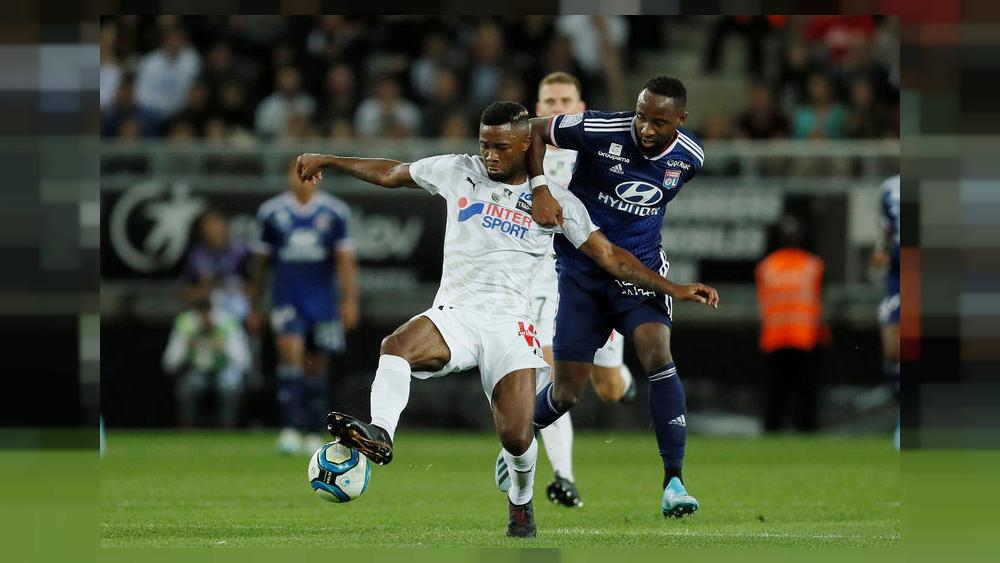 Lyon now has 8 points and with this they are at 6th place whereas Amiens is at 16th place in the league. 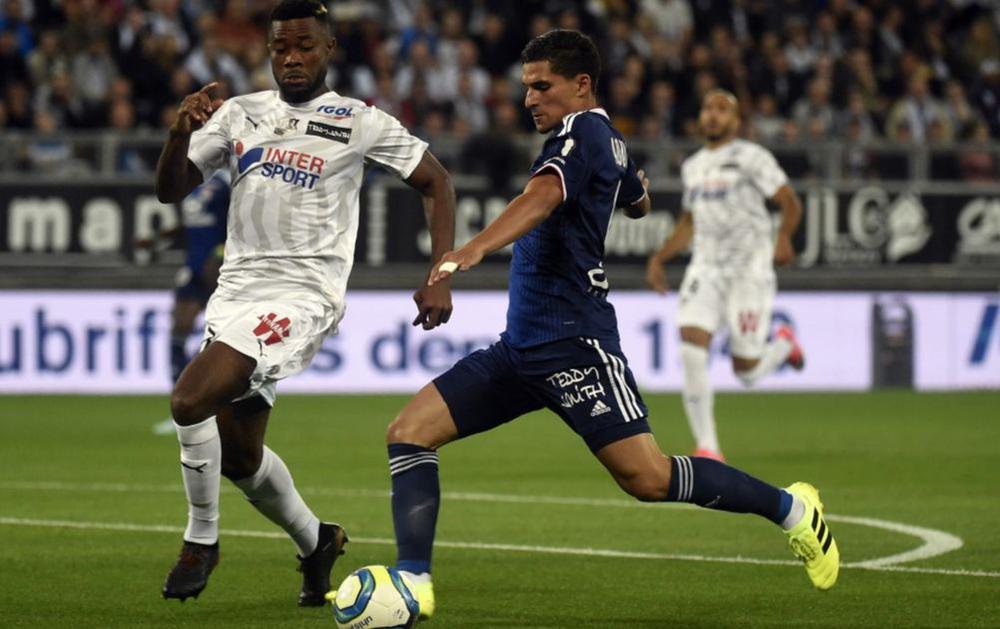 As for Lille, they were able to make it to 4th place following their home win against 5th placed Angers by 2-1 on Friday. 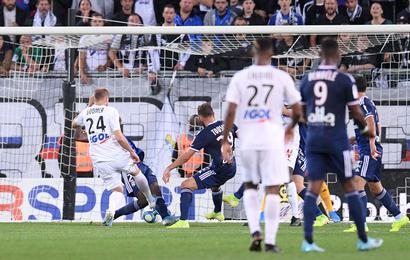 Victor Osimhen, the Nigerian striker was able to open the goal sheet for Lille during the first half which also now makes this his 5th goal in the last 5 games since he joined the team. 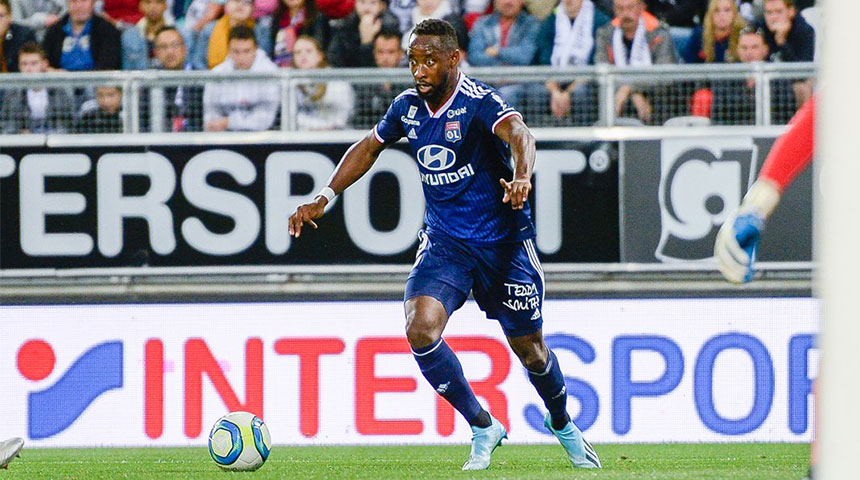 The Brazilian striker of Lille named Luiz Araujo doubled up this lead during the 53rd minute after her got the ball form Angers in the midfield.

As for the only goal of the night from Angers, it was made by Stéphane Bahoken.