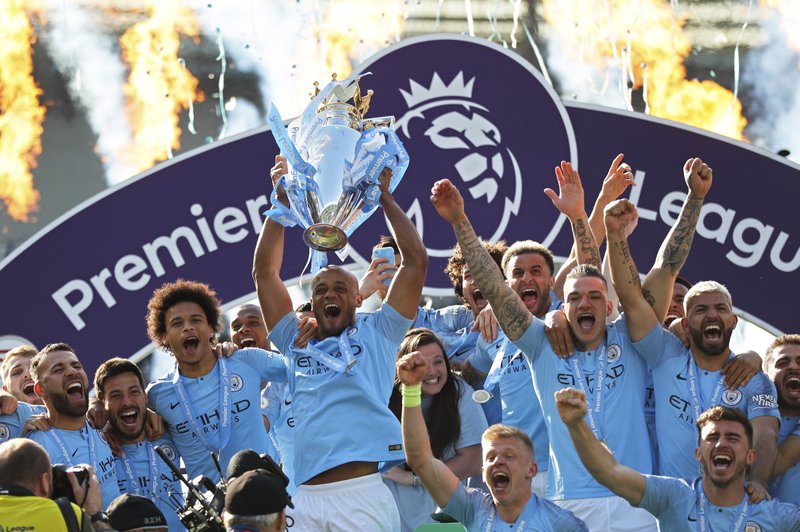 All the stress that Pep Guardiola had to went through during his pursuit for titles, it was all worth it after the medal of being the winner was placed around his neck. 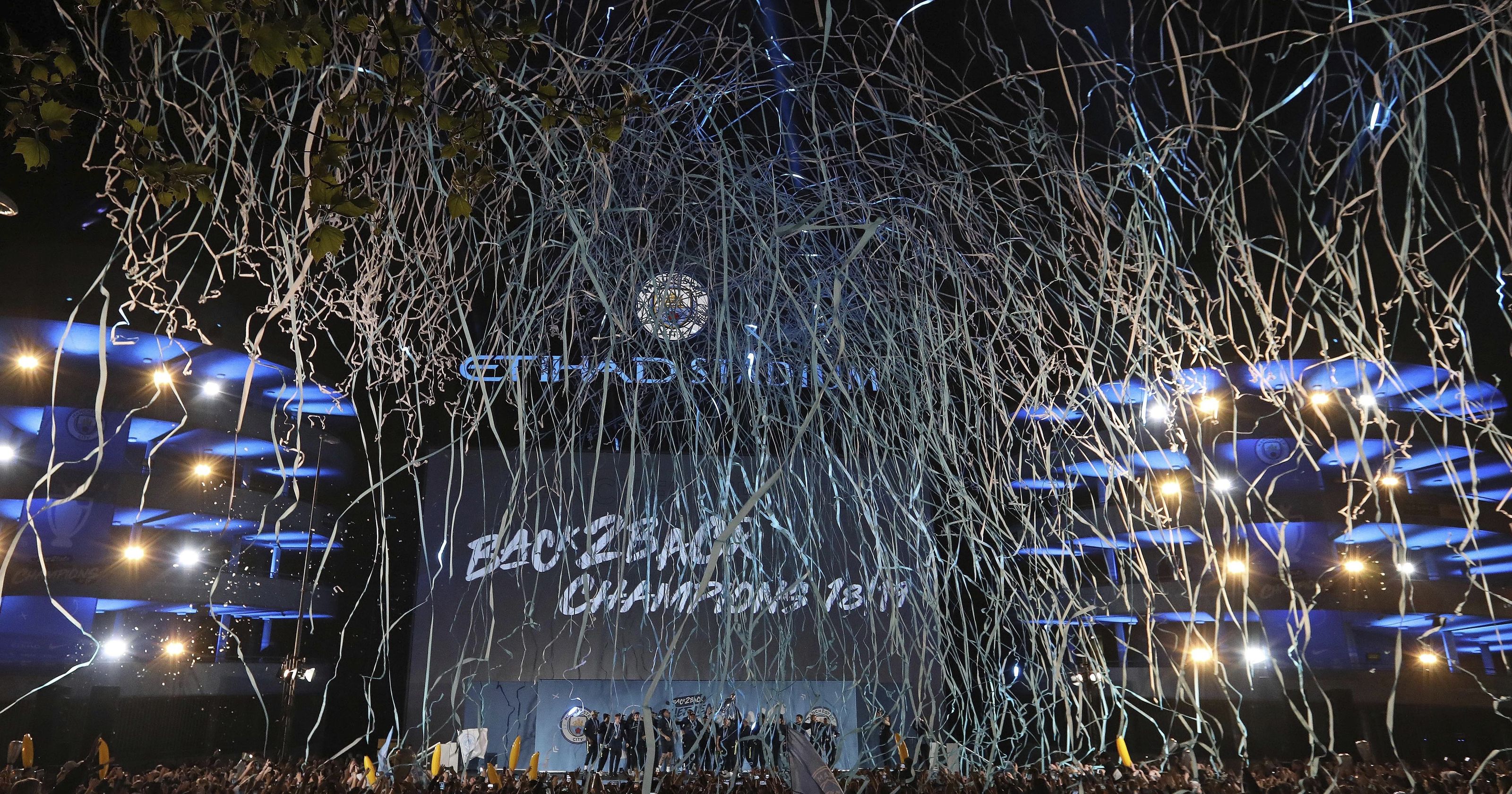 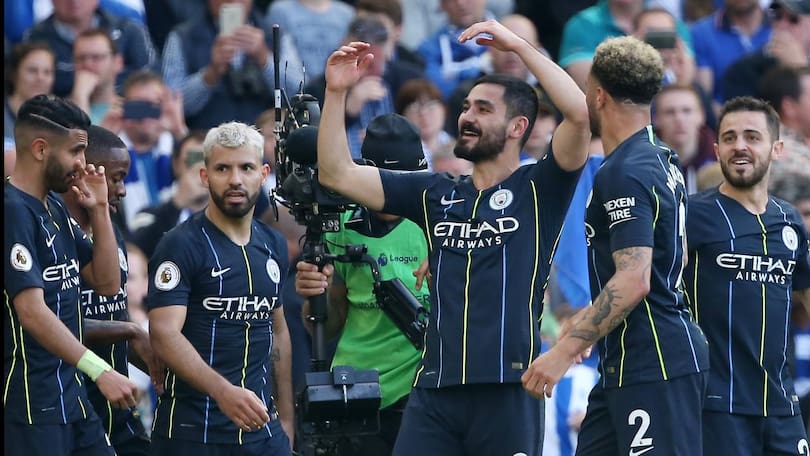 On Sunday Manchester City was able to win its 2nd Premier League Trophy in a row as they finished one point ahead of the Liverpool. With Man City winning the trophy, this gives Guardiola his 8 league championships in last 10 years in three different countries.

Guardiola, after the Man City getting their 4-1 victory over Brighton said, “we are so very tired but at the same time, winning the titles actually gives you so much energy and it is addictive.” 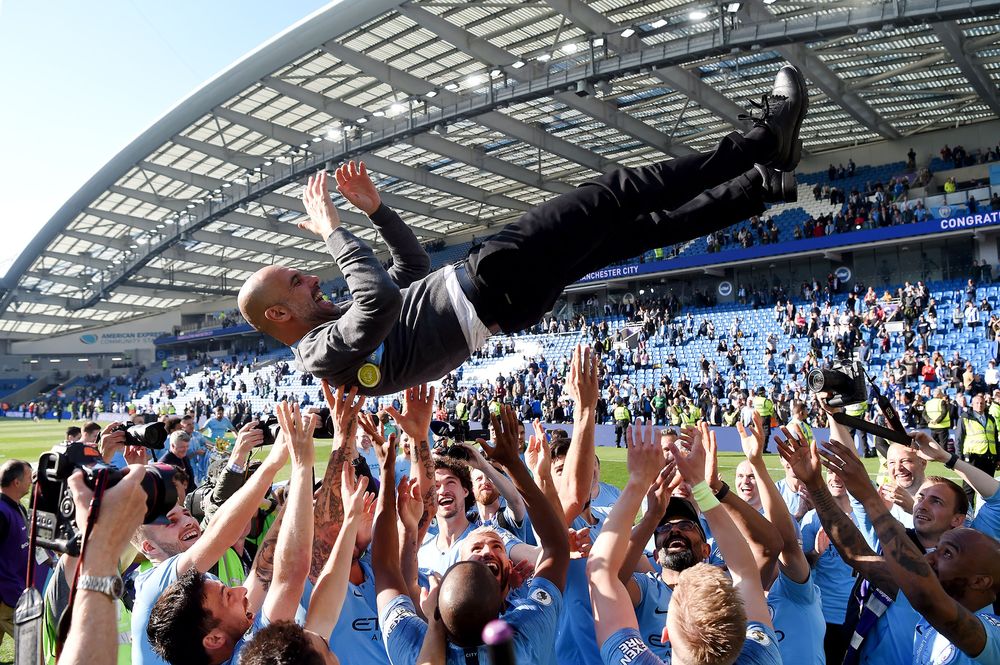 As for now the club which had been looked down upon by Manchester United for many years and had to escape the third tier tag 20 months ago are now a force of the English football with winning 4 titles in the last 8 seasons. 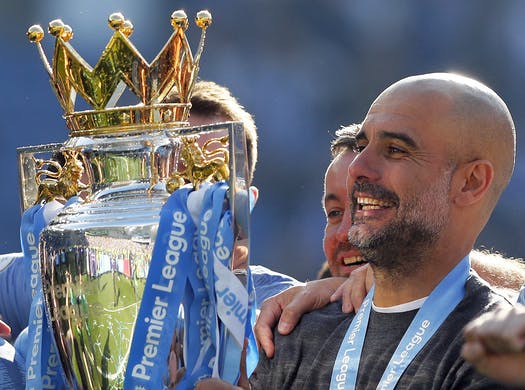 City won its first title back in 2012 under the leadership of Roberto Mancini and then in 2014 under Manuel Pellegrini, then under the lead of Guardiola, they have become the first repeat champion of the league in this decade since Manchester Untied.

Sloane Stephens, the winner of 2017 US Open got engaged with U.S. soccer star Jozy Altidore
Manchester City facing a potential ban from the Champions League
To Top