Marc-Andre Fleury the goalie for the Golden Knights showed his magical save against the maples Leafs game. 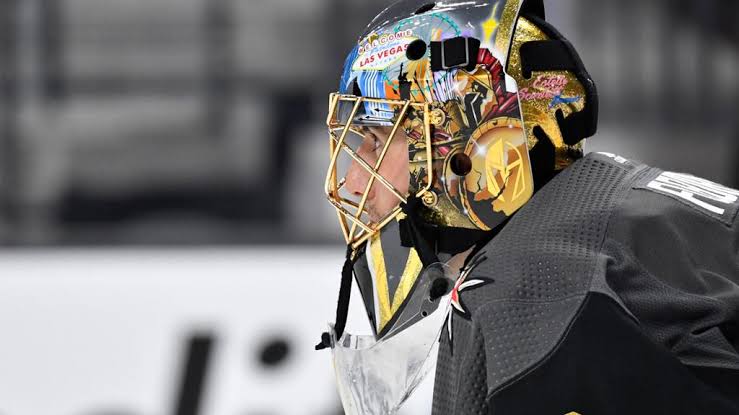 The sensed goalkeeper was able to make his career’ 450th save in a spectacular manner against the Maple Leafs’ forward named Nic Petan’s attempt to score a goal.

The Golden Knights were able to cling onto the lead of 3-2 as Illya of Maple Leaf ripped up a shot that clanged onto the crossbar. Petan then won the race to have the puck and fired a shot that seemed like a sure shot goal. 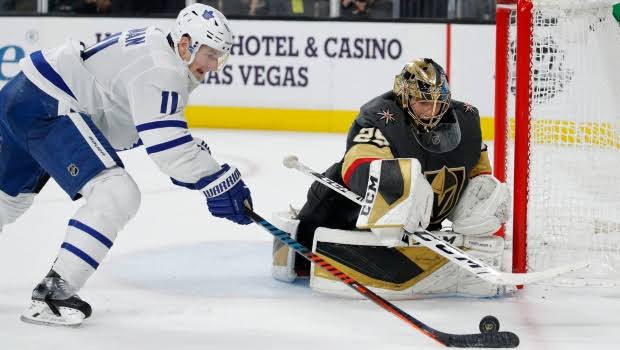 However, Marc-Andre Fleury who was caught out in the heat of play dove backward to the net and then snatched the shot from Petan.

Marc-Andre Fleury, who made 31 saves in this game, said, “you know that I got a little lucky because I could not save the first one, it was off of the crossbar. It feels really great when you get a second chance to redeem your mistake.” 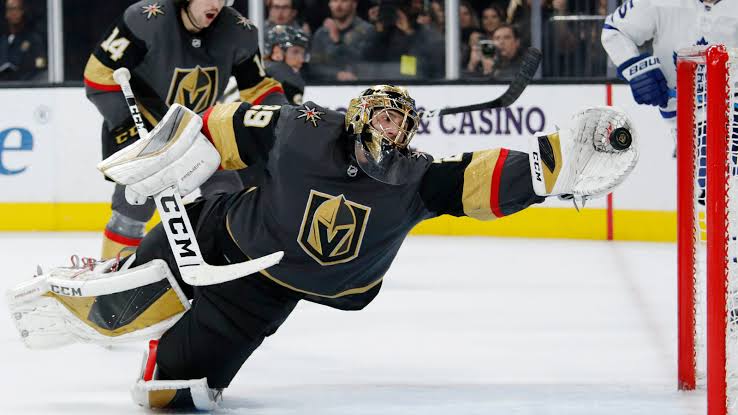 Marc-Andre Fleury added, “I simply enjoyed this save. You know I had a little smile and a giggle after the save. I was really happy that it did not go in.”

As for Maple Leafs, they did not enjoy it one bit as they have now lost 6 games in a row and since Mitch Marner getting inured they are 0-5-1 on their last 6 games. The fan base for Leafs is waiting for a shakeup from their team. 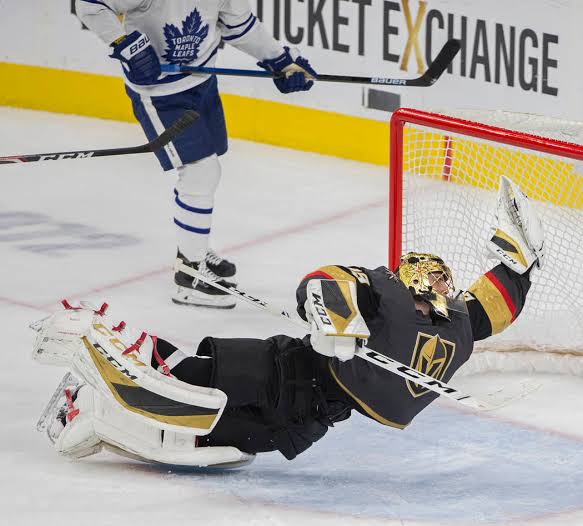 34 years old Marc-Andre Fleury is the 7th goalie in the league to have reached the mark of 450 wins and the success behind these many wins is his making saves. He is now only 3 wins short for tying with the 6th all-time win list with Henrik Lundqvist.

Kemba Walker, the start of Boston Celtics leaves game on a stretcher with symptoms of concussion