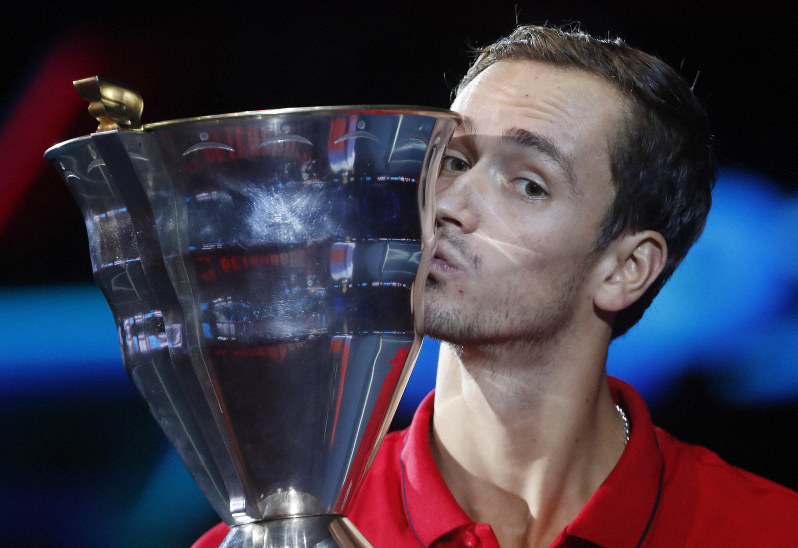 On Medvedev’s run of playing in the last finals of his tournament participation, which includes his latest final at the US open which he lost against Rafael Nadal, Medvedev never dropped a break point against his opponent. 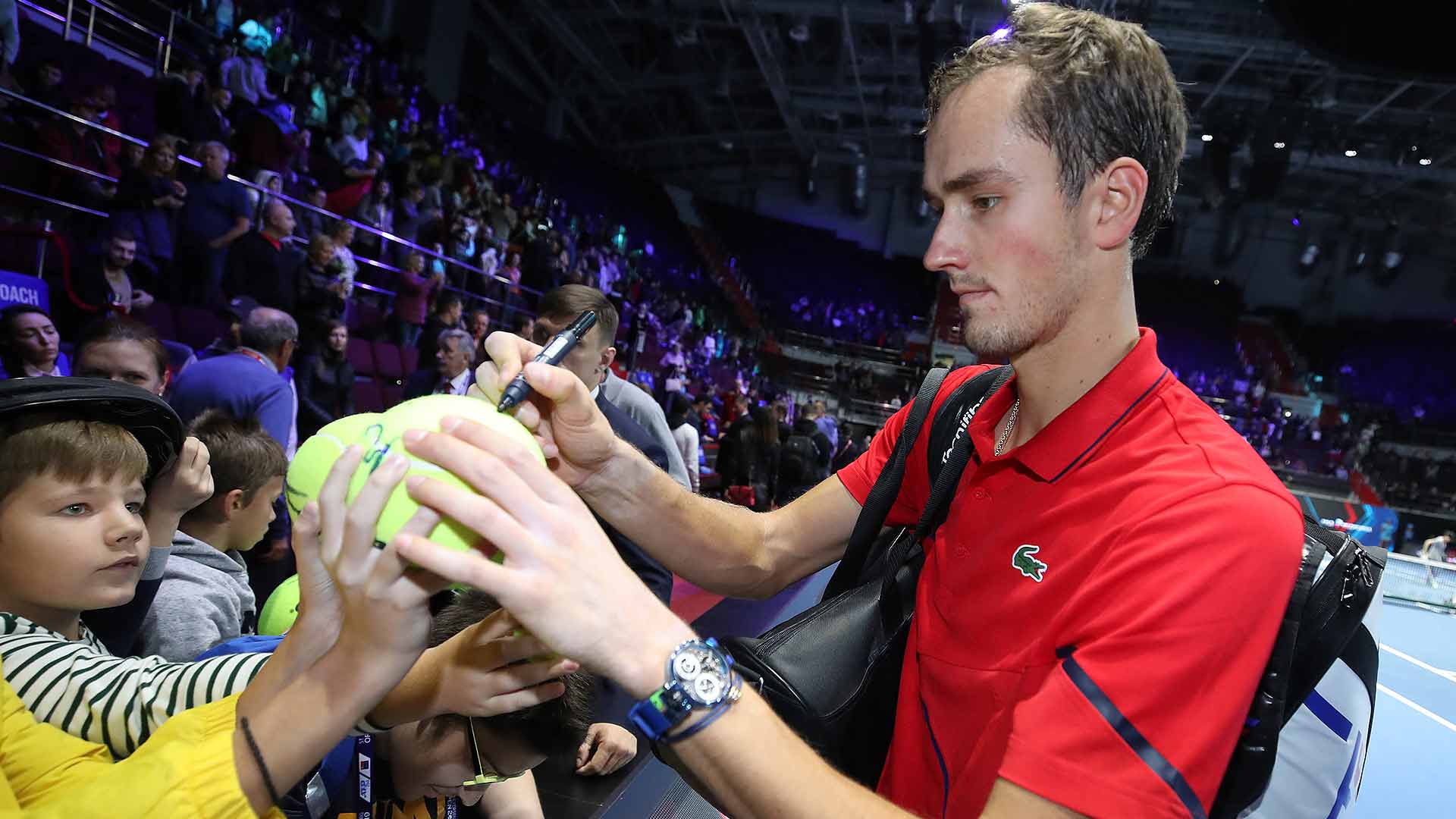 This is the first win for Medvedev against the Croatian who defeated him in their last 4 meetings. 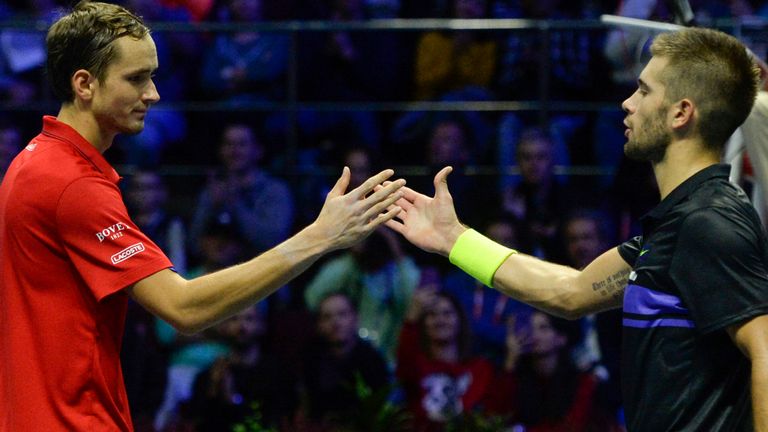 With this win, Medvedev is now 6-6 in the finals of the career while Coric is 2-4 and this was his first final appearance in the last 11 months. 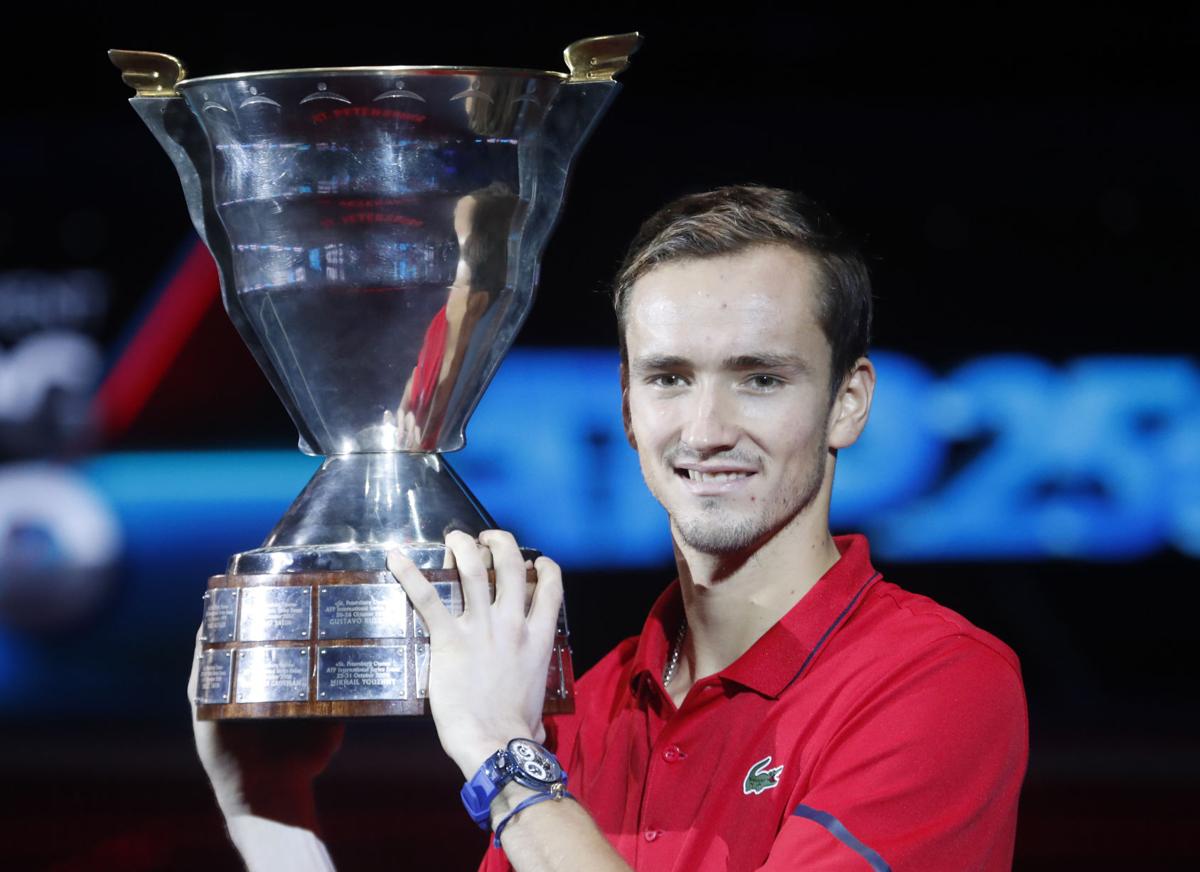 Since the last month, Medvedev has went on to win the Cincinnati Open and the St. Petersburg Open. As for the losing finals, he lost the US open Final and the ones held in Washington and Montreal. 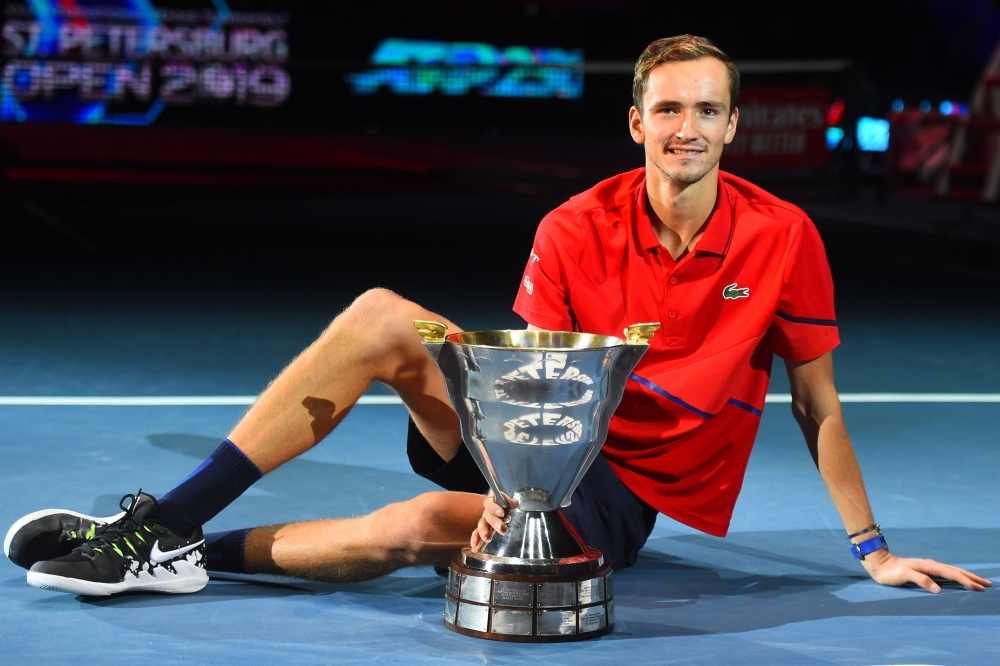