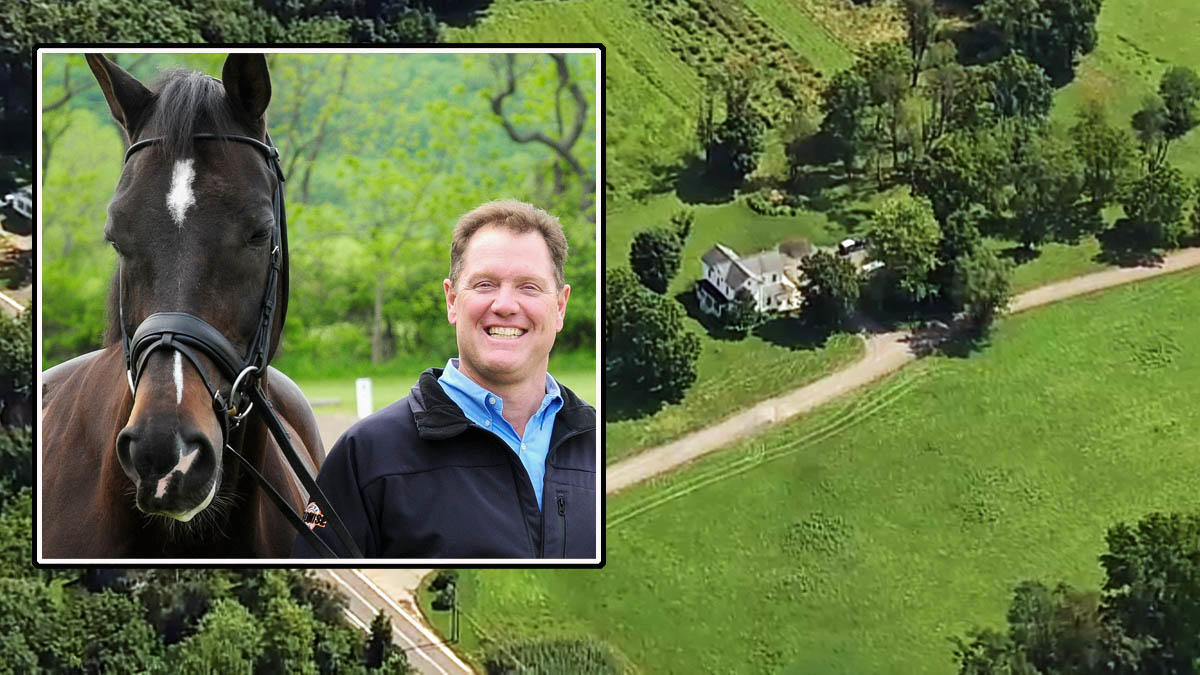 The former US Olympian named Barisone has been charged by the prosecutors for the multiple counts of attempted murder and the unlawful possession of the firearms Thursday. This was one day after the shooting incident at Barisone’s equestrian facility located in New Jersey which left a woman with gunshot wounds. 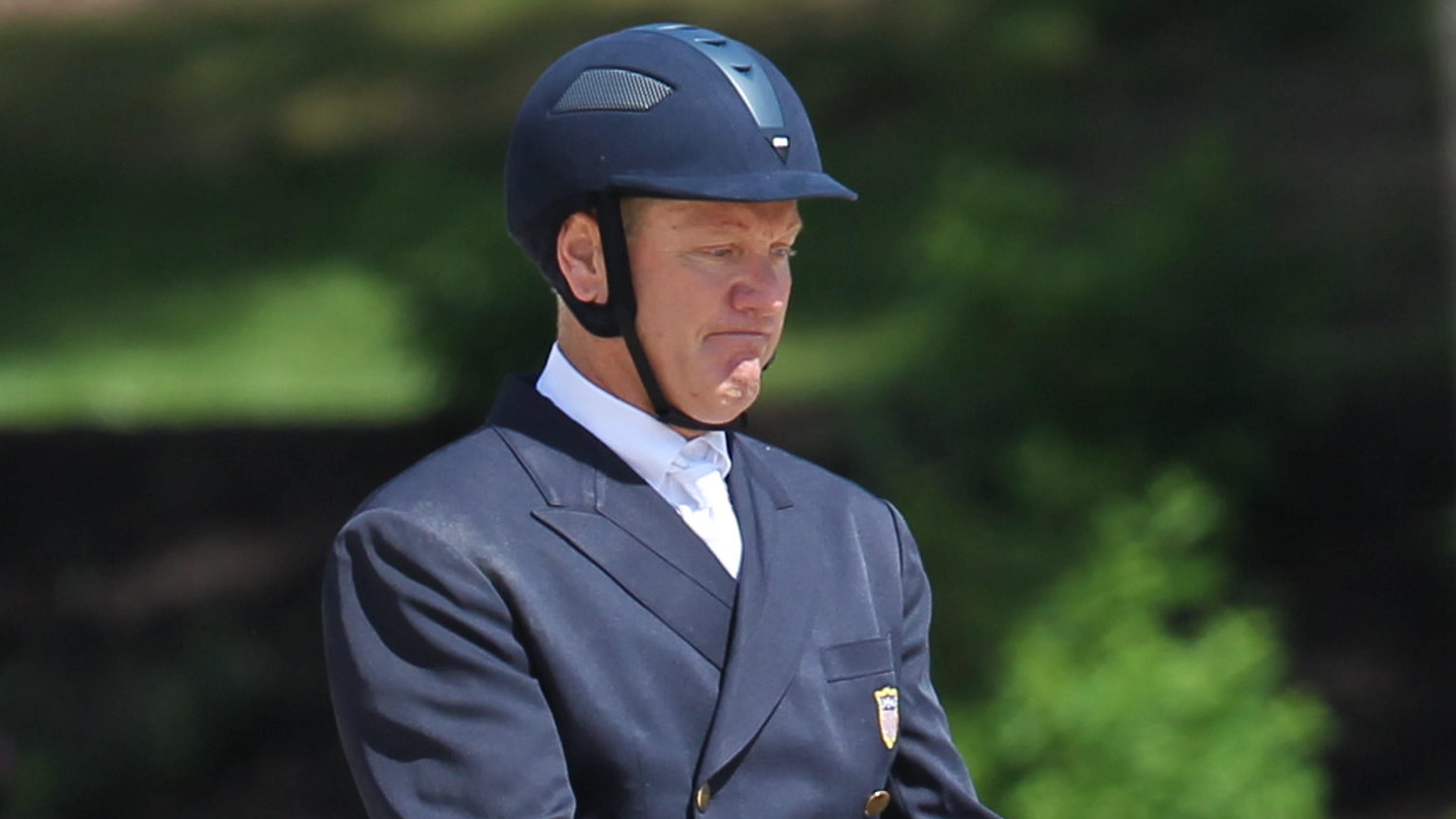 Police responded with arresting Barisone at his Washington Township Property which is not far from the US Equestrian team’s headquarters at about 2:15 pm on Wednesday.

Barisone is the ember of the US Olympic Dressage team in 2008. He was arrested by the police after a handgun was recovered at his home.

As for the condition of the woman who was shot, it has not been released as the victim has undergone surgery but her condition is still critical. 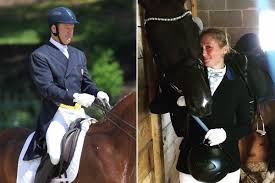 Prosecutors later announced that they charged Barisone with two counts each for attempted murder and unlawful possession of a firearm. These charges if contested in court will result in total of 40 years imprisonment. 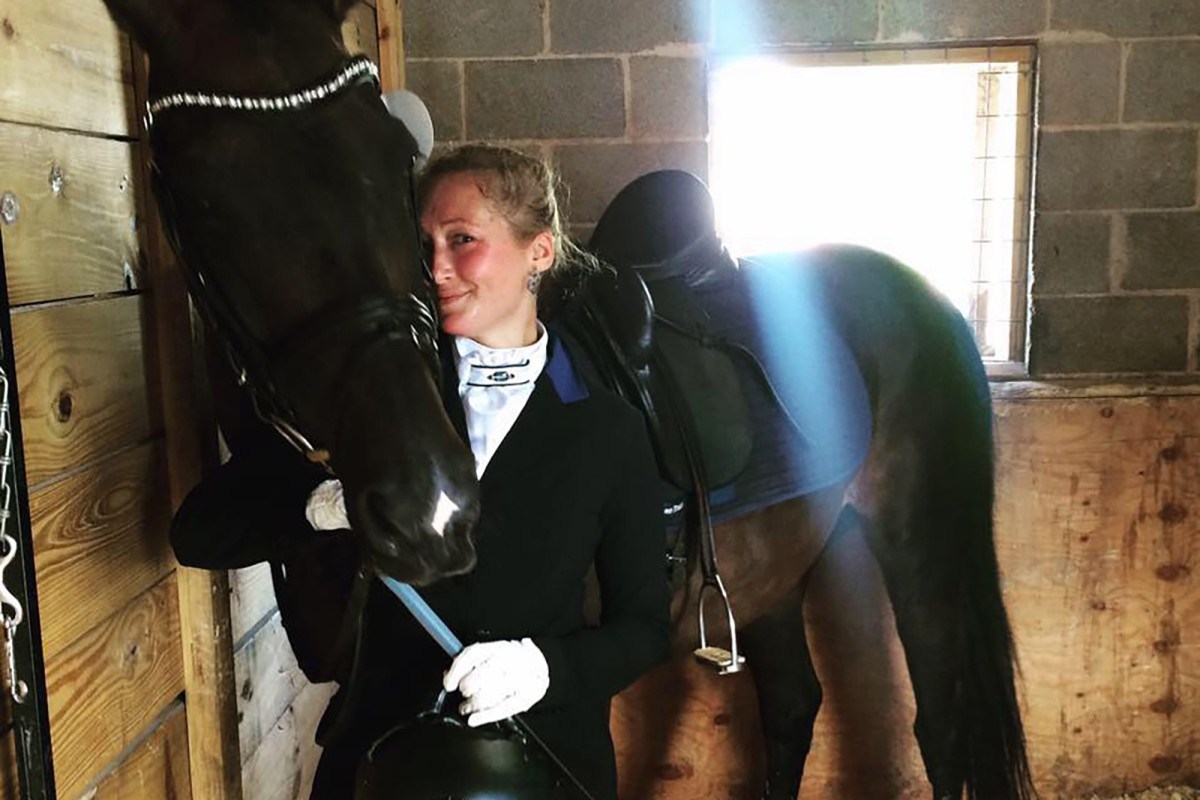 As for the US Equestrian Team, they said, “we are of all the charges against Barisone and we will cooperate with authorities regarding any details to this matter.” ‘Still ready’, says Colin Kaepernick in his new video after his NFL settlement
Fight broke out at WNBA’s Mercury VS Wings game; 6 players ejected including Brittney Griner
To Top