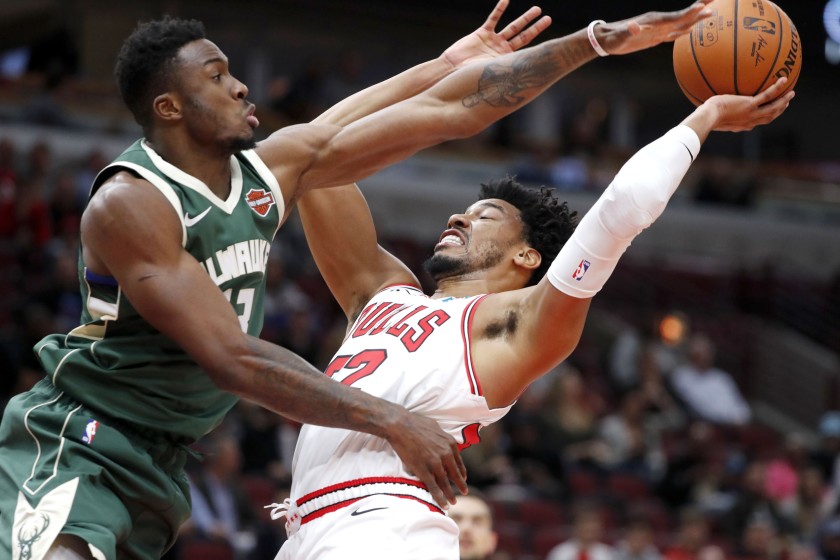 Frank Mason and Robin Lopez both led the Milwaukee Bucks with their 14 points each in the Bucks’ win over the Chicago Bulls in their 122-112 win of the pre-season game.

Milwaukee was not playing this game with lots of their valuable player and this also includes the last year’s MVP Giannis Antetokounmpo, along with Khris Middleton and Eric Bledsoe. 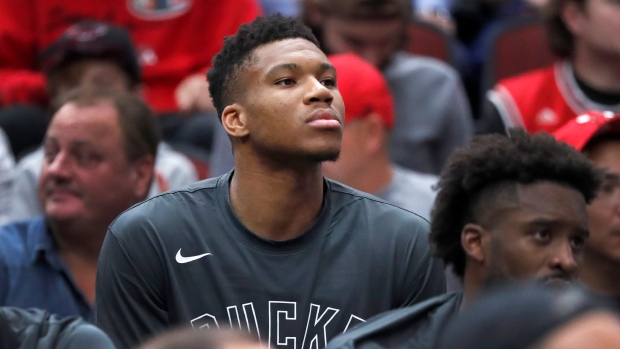 Mike Budenholzer, the coach of Bucks that most of the team had big scrimmage before the game so he did not want his team to play back-to-back stretch.

All the 5 starters of the Bucks finished in double-digit scores with Brook Lopez scoring 13 points, Sterling Browning adding his 12 points along with 9 rebounds and Wesley Mathews finishing with 10 points.

As for the Chicago Bulls, they were led by Zach LaVine, who scored 16 points while Lauri Markkanen finished with 14 points which include his 4 out of 8 successful attempts at the 3 pointer shots. 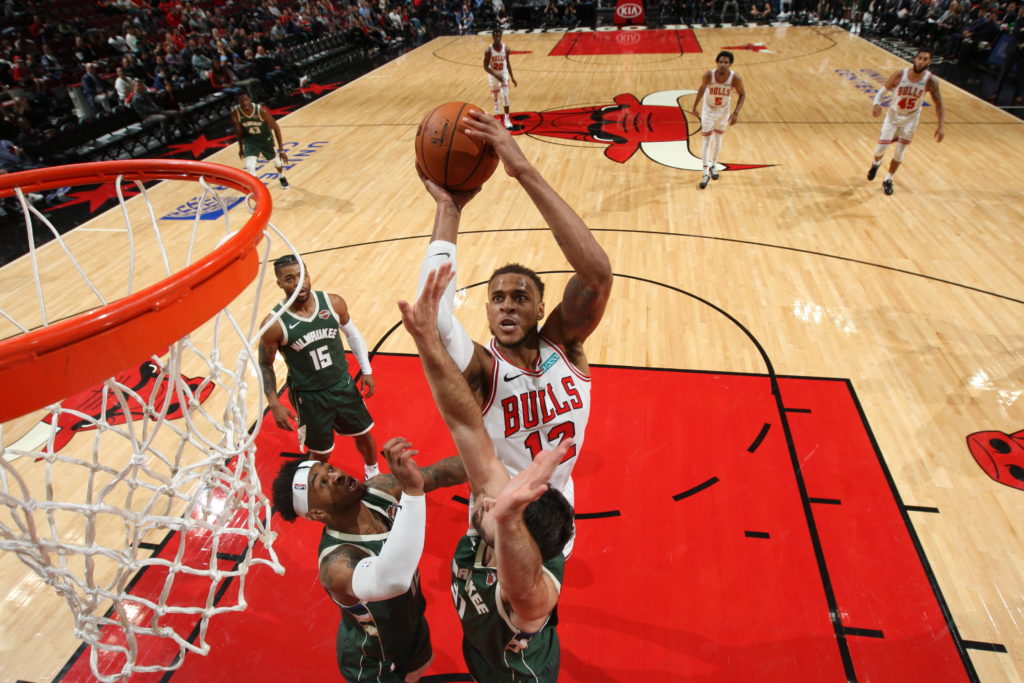 In other games of the night, New Orleans was led to victory with Jrue Holiday’s 21 points whereas Zion Williamson added in his 16 points against the Atlanta Hawks. As for Atlanta Hawks, they were led by DeAndre’ Bembry who scored 16 points while Alex Len added 14 points and John Collins scoring 10 points. Trae Young finished for the hawks with 9 points along with 11 assists. 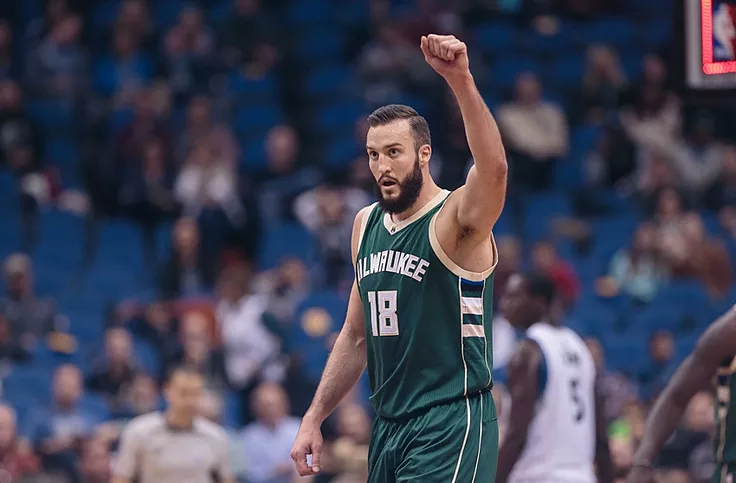 As for the traded player Brandon Ingram and Lonzo Balls to the Pelicans from the Anthony Davis Jr. trade with Lakers, they scored 19 and 7 points respectively.

As for the match between the Cleveland Cavaliers and San Lorenzo., it ended with a 120-89 win for the Cavaliers with the Darius Garland, the rookie of Cleveland leading the team. 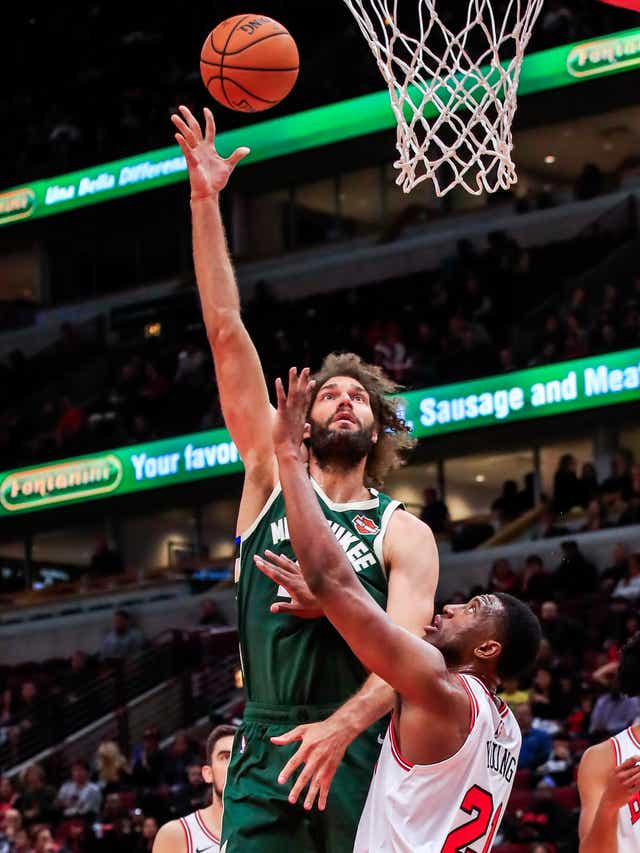 Garland was the no. 5 overall pick of the draft this year and after coming off the bench in the 2nd quarter, he scored 9 points. Jordan Clarkson led the team with his 17 points whereas Tristan Thomson added in his 14 points following 10 rebounds.

As for the San Lorenzo, they were led by Esteban Batista scoring 20 points and second top scorer being Darquavis Tucker with his 17 points.