Mitchell Starc made short work of Pakistan’s batting order to take 6 wickets to allow Australia to close in for winning the 2nd test match in Adelaide. 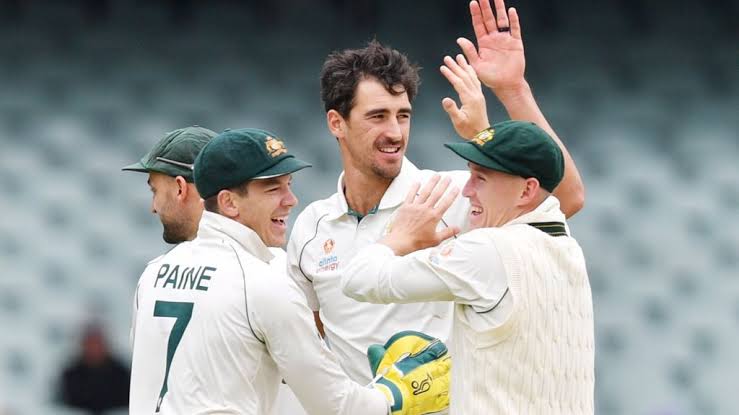 Babar Azam, with his 97 runs, and Yasir Shah with his 113 runs for his first Test century was able to beat the tourist team at the mark of 302 runs and then asked to bat again but they still trailed by 287 runs.

Pakistan struggled heavily for the 2nd time under the stadium’s floodlights to be at 39-3 as Australia’s Josh Hazelwood took 2 wickets quickly and then Starc added another one for his first-innings wickets but the bad weather called for an early finish. 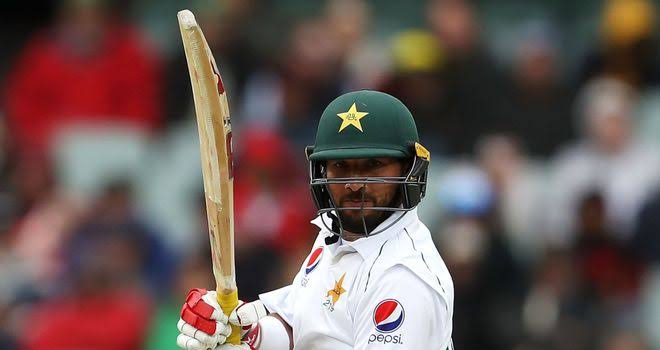 Yasir Shah, whose past best score for Test match was 42 runs, was able to reach the three-digit mark for the first time. Yasir shah avoided a scare of getting ousted on a delivery from Marnus Labuschagne that was caught but then dropped. 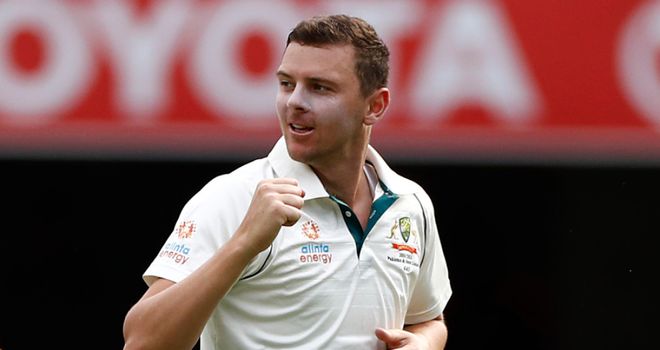 The leg spinner of the Pakistani team shared the 7th wicket partnership with fellow player Babar Azam for 105 runs who has missed his chance to score his 2nd Test match century in a row by missing the mark by only 3 runs. 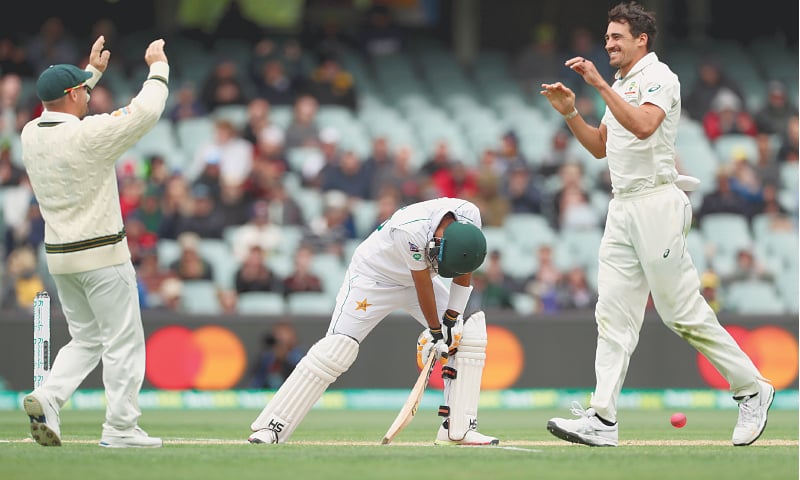 On the next delivery, Starc was able to trap Shaheen Afridi’s leg but Mohammed Abbas denied Starc chance for the hat trick as he scored 29 runs while Yasir Shah contributed with 87 runs.

At 99 runs Yair Shah had a troubling moment after Hazlewood swung the ball close to outstretched hand dangerously as it missed the hand of Pat Cummins to end up being a single. 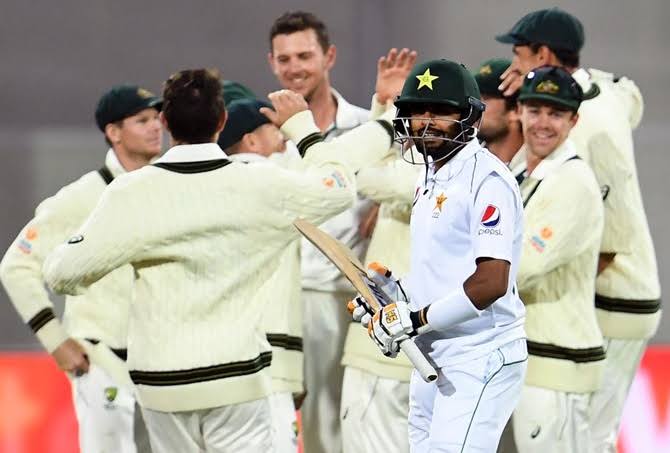 Cummins, who got 3 wickets by giving away 83 runs, was able to oust the 9th wicket partnership with a short ball that jumped off Abbas’s glove and into the hands-on gully ad denied Yasir Shah to wrap up the first innings for Bastian.

While the bad weather saved Pakistan from more damage, Australia will now play the final with confident to seal their 2-0 win.