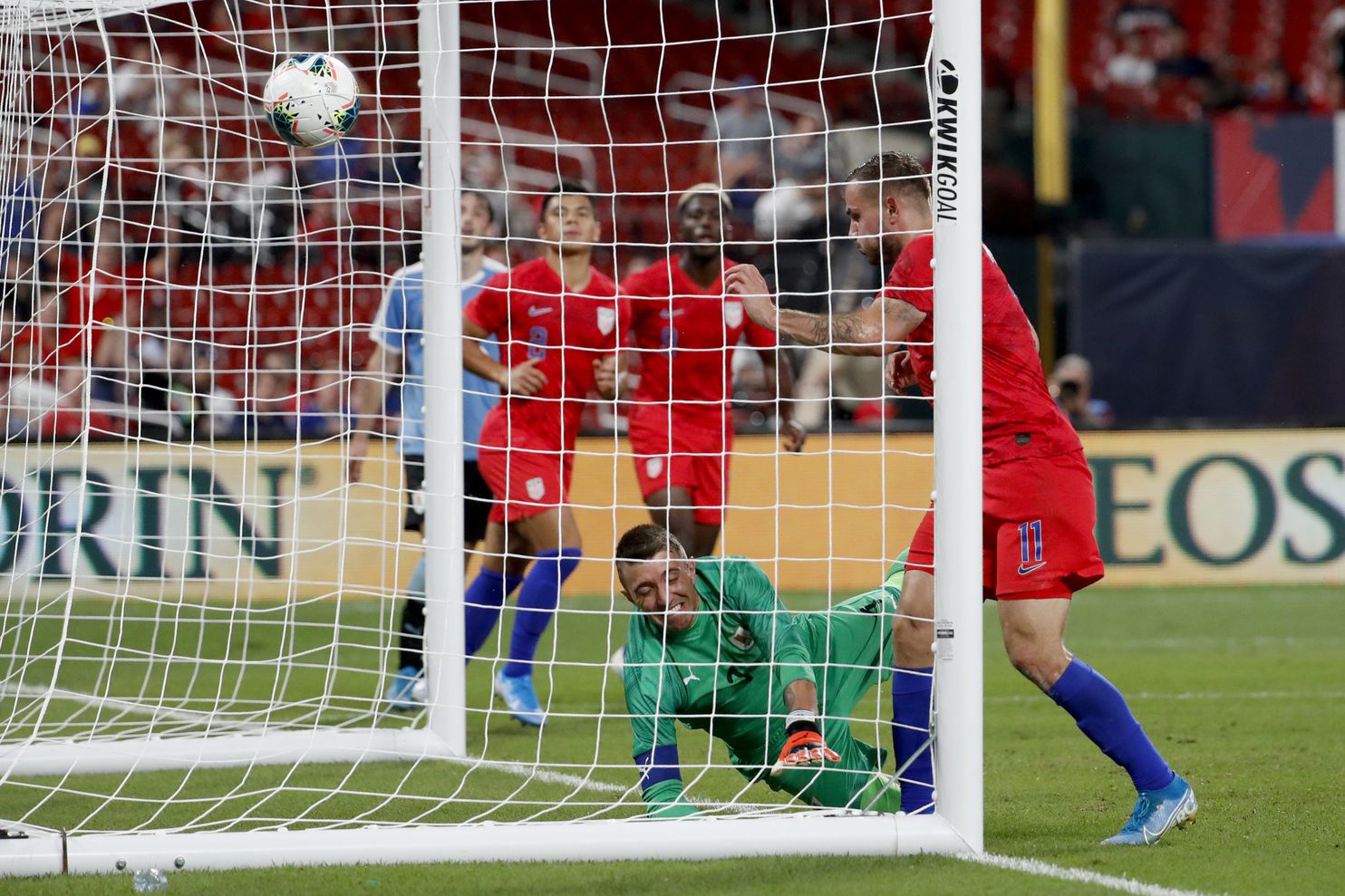 In the exhibition match played between the United States and Uruguay, both teams were missing on many of their notable starters but the United States still went on to display their style and flair against the 5th place Uruguay. 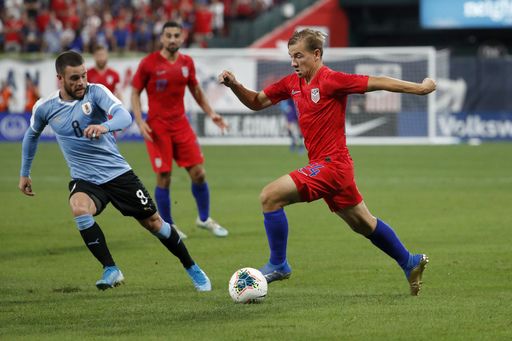 Jordan Morris helped the US by scoring a goal late in the game to make the game draw by 1-1 against Uruguay on Tuesday night. This was Morris’ first goal in the last 2 years in the international game.

Morris said, “Internally we are very confident as we are moving in the right direction and things are also progressing well for us.” 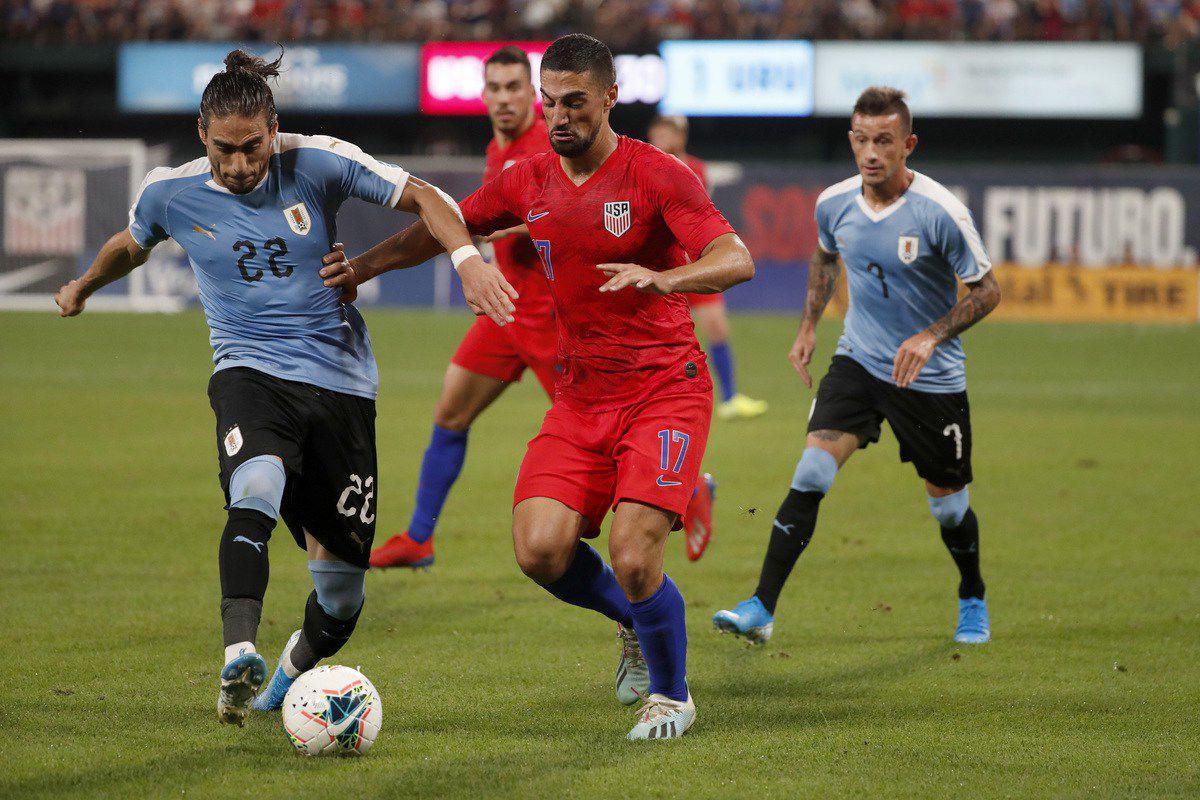 As for the goal of Uruguay, it was scored by the forward of Los Angeles FC, Brian Rodríguez in a counterattack that was held during the 50th minute of the game. 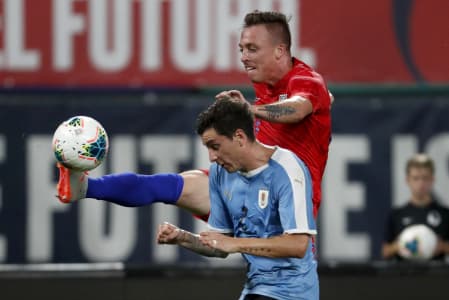 Federico Valverde made a pass to Rodríguez who then dribbled the ball past the defender of US, Aaron long and then was able to move the ball in for a goal past the goalie Brad Guzan, making it Rodriguez’s first international goal. 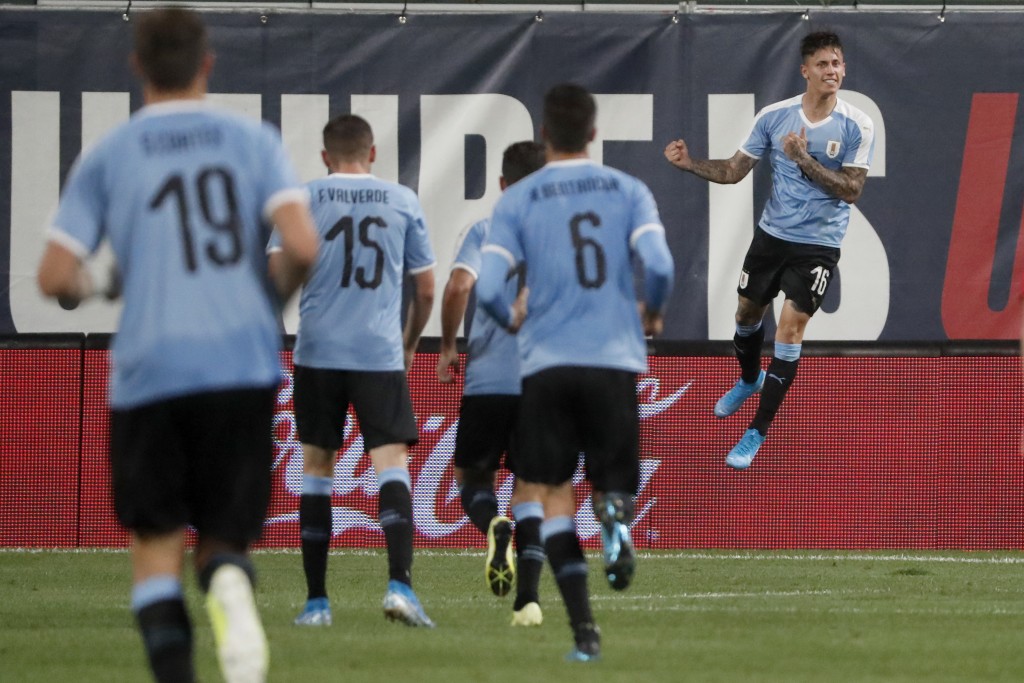 Morris said, “I knew that after Rodríguez made his goal that I need to take a chance and lucky for me, the ball landed just where I had wanted it to be. Coming from a long injury from last year, it feels really nice to be back on the scoresheet.” 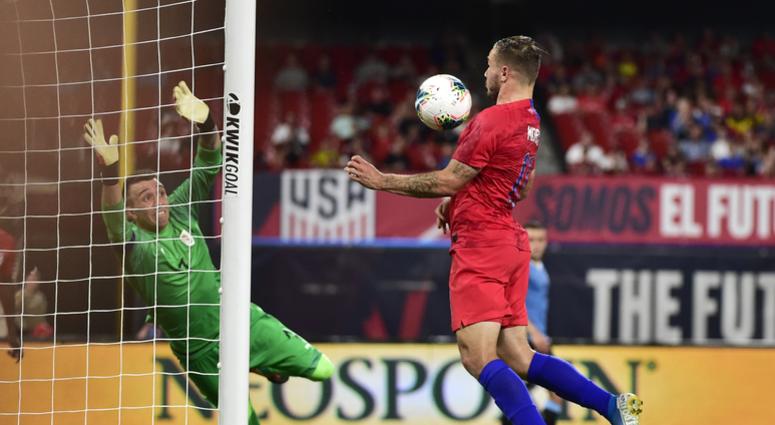 The goal by Morris was the 22nd for the team US as the last goal was made by Christian Pulisic during the 87th minute of the semifinal game of the CONCACAF Gold Cup. In the exhibition games for the last three years, the US never had a blank game since 2009. 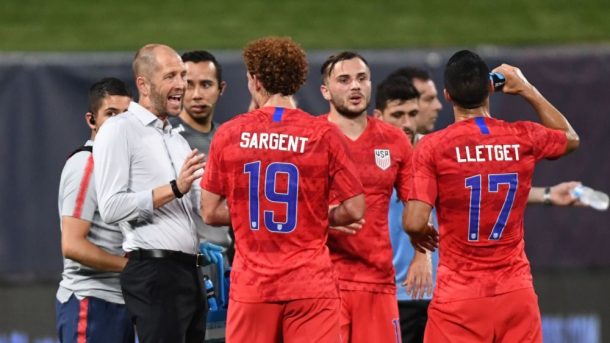 Gregg Berhalter, the coach of team US said, “This was about the tenacity of the guys. Our guys remained relentless and kept on battling.”