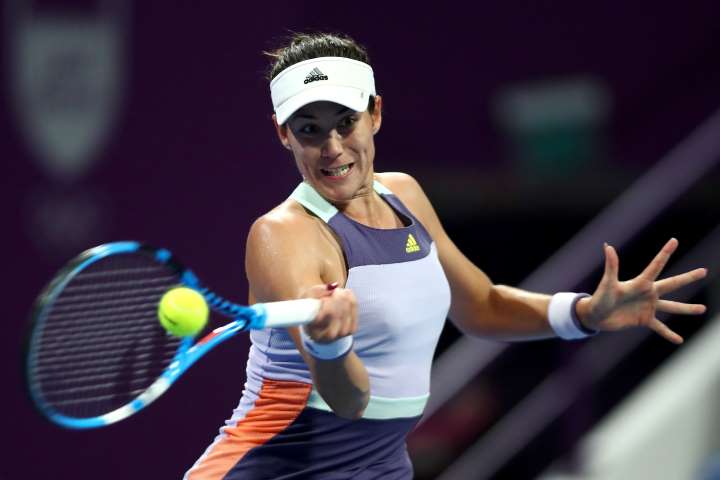 Muguruza, who is the former champion of Wimbledon and French open lost this season’s Australian Open final. She has reached the quarterfinals of all the tournaments she has played this season and is excited for her match against Ashleigh Barty. Ashleigh Barty was able to advance to the quarterfinals of Qatar open after her third-round opponent Elena Rybakina had to withdraw from the tournament following her injury in her 2nd round match. 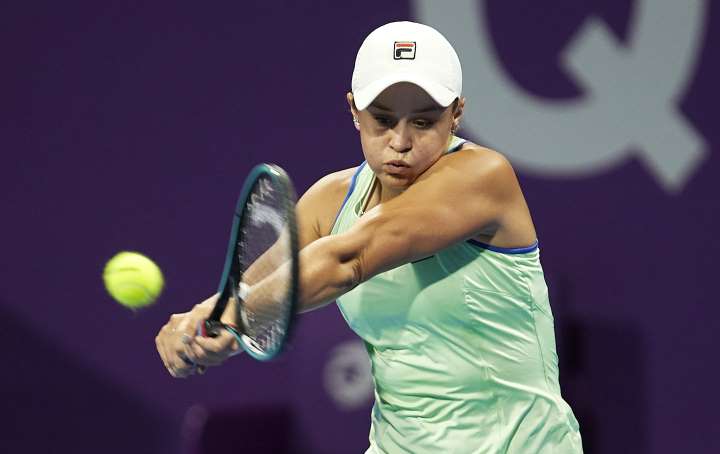 As for the 3rd seeded player of the tournament, Karolina Pliskova, the winner of last year’s Qatar Open, she lost to Ons Jabeur by 6-4, 3-6 and 6-3. Ons Jabeur is one of the rising talents of the tennis world who hails from Tunisia as she has also reached the quarterfinals of the Australian Open earlier this year. 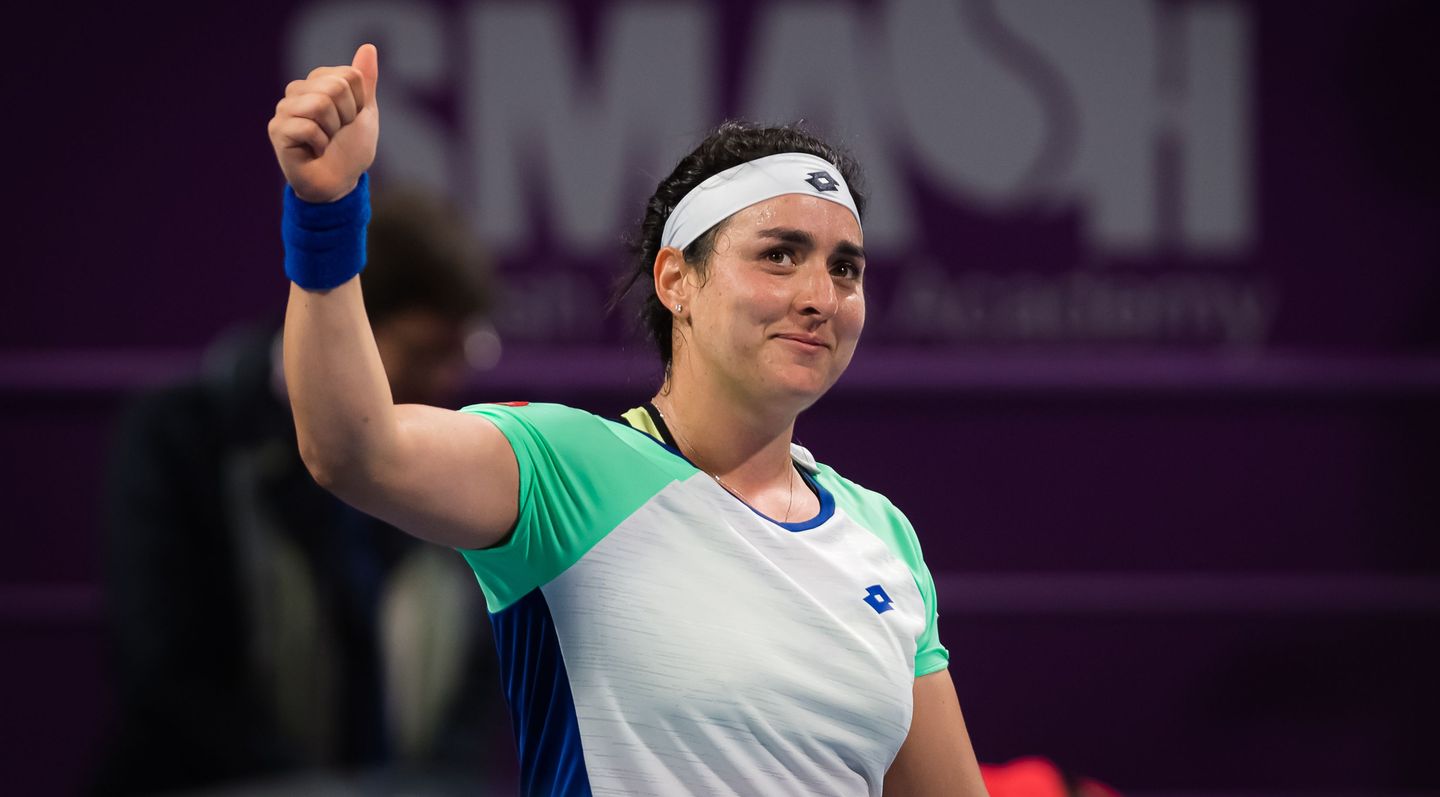 Jabeur is now going to have her next match against Petra Kvitova who won over Jelena Ostapenko by 6-2, 4-6, and 6-1.

As for Belinda Bencic, the 4th seed of the tournament, she also made it to the quarters after winning over Yulia Putintseva by 6-4 and 6-3.