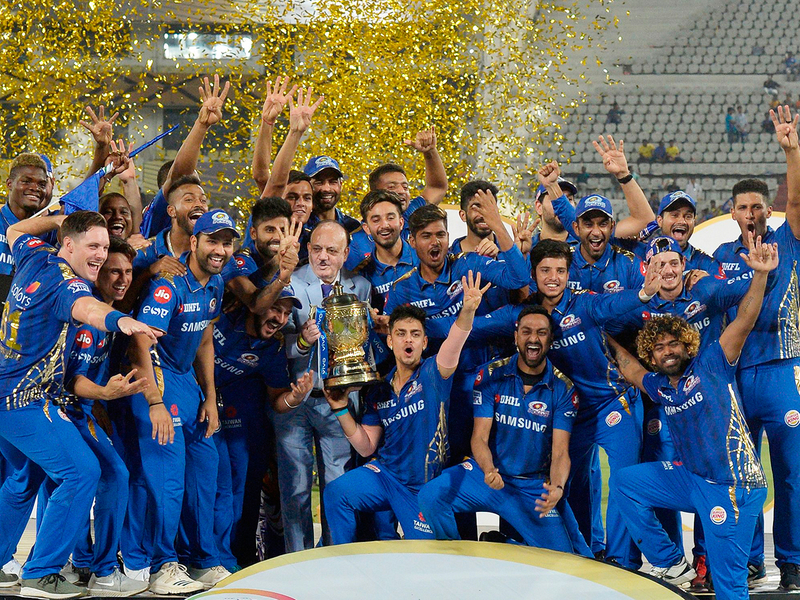 Mumbai Indians have become the most successful franchise in the history of Indian Premier League (IPL) after they won their fourth IPOL trophy. Mumbai Indians snatched their enthralling one-run victory against e former Three-time champions of IPL; Chennai Super Kings. 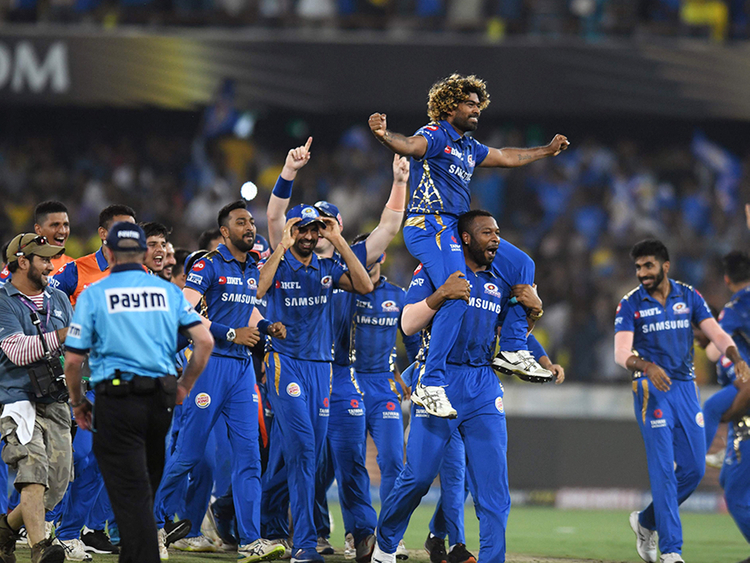 Lasith Malinga in the last over just gave away seven runs on the deliveries of Shardul Thakur. However, Malinga came to save the team as he lbwed Watson on the last ball of the over which led to them winning the IPL trophy for the 4th time. The only half-century of the match was scored by Chennai Super Kings captain Shane Watson. However, not even his 80 runs spree could prevent his team from losing against Mumbai for the fourth time. 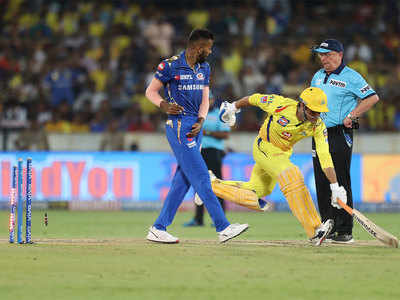 From the Mumbai Indians, batting side Quinton de Kock opened for the Mumbai and scored 4 sixes on an over delivered by Deepak Chahar. However, soon in the successive overs, Mumbai Indians lost both of their openers including the skipper Rohit Sharma.

Boundaries were spoon reduced to zeros for Mumbai and they were starting to lose wickets in their starting innings. 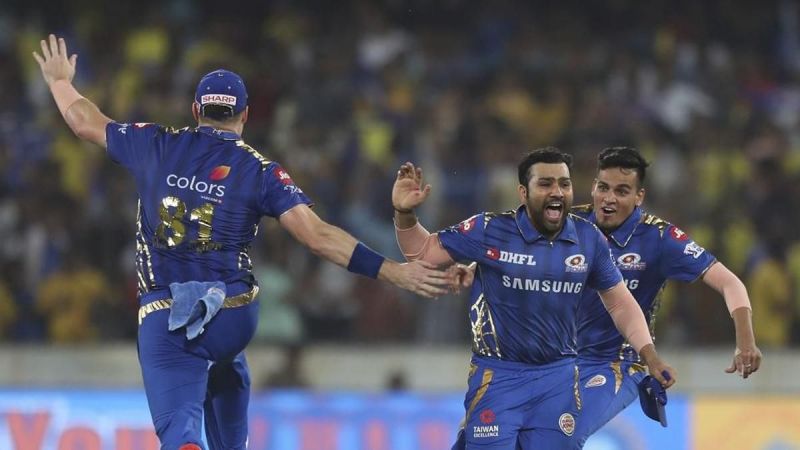 Kevin Pollard helped the Mumbai with him clubbing 3 sixes to score 41 runs off of 25 balls to make a aches target of 148-9.

As for CSK, their captain Watson struggled early on to find gap by was soon aided by luck. 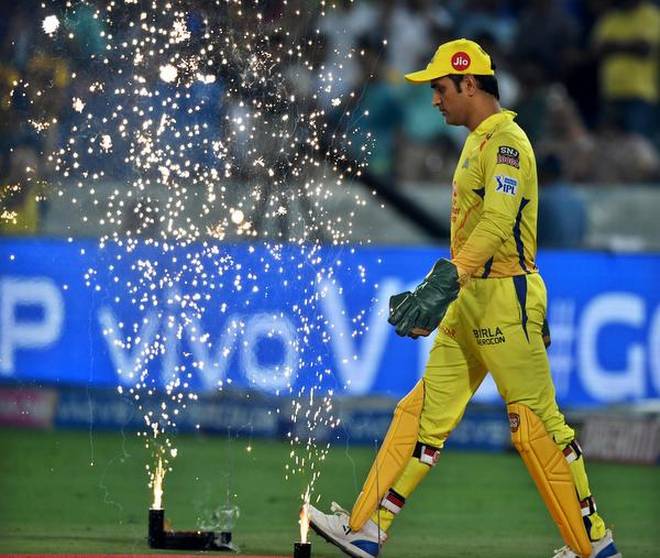 Rahul Chahar was able to make Watson drop twice, once on his own bowling and once when Malinga could not pace himself and missed the catch.

Mumbai Indians were roaring back into the contest with them getting three quick wickets in the coming overs which also included crucial wicket of MS Dhoni. 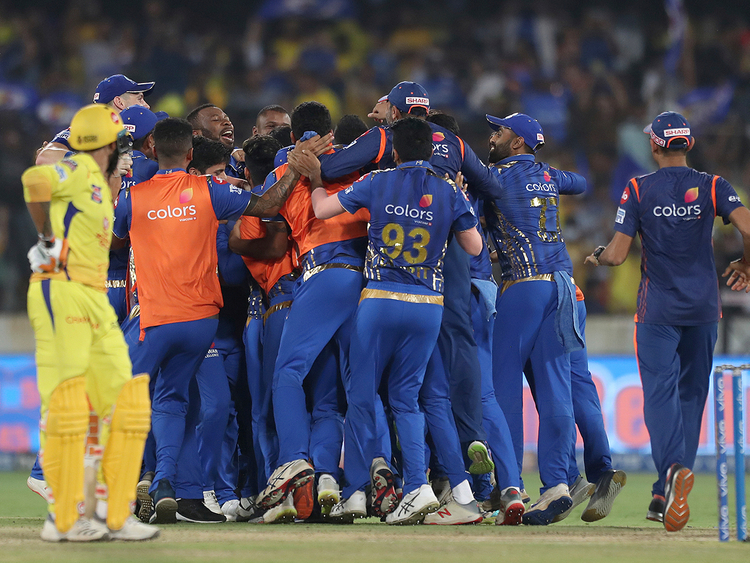 Chennai scored 20 runs in the 16th over and ten in the 18th over which were made by Watson’s three successive sixes on deliveries from Kruanbl Pandaya. 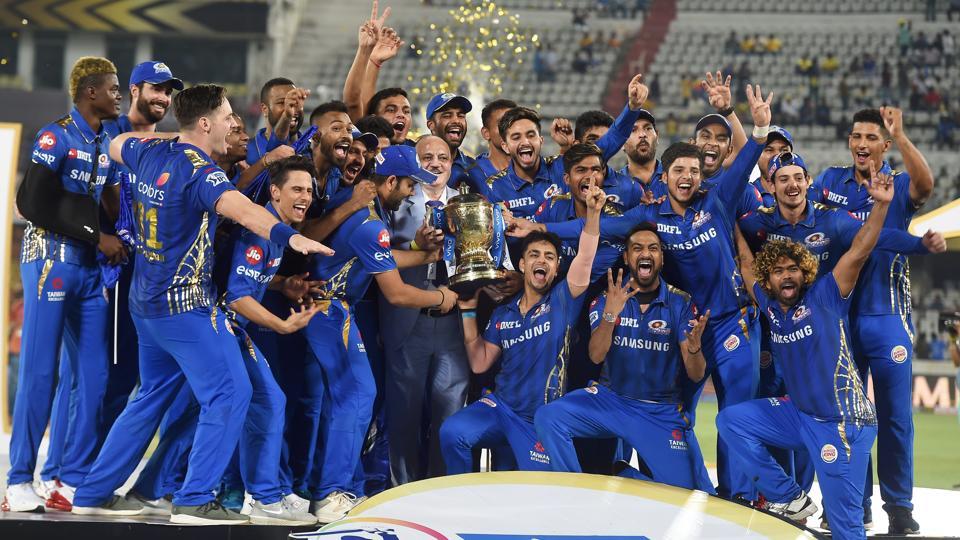 The final over was filled with drama as Watson ran himself out after another one of his mix-ups. With him leaving, his team needed only 4 more runs on the last two deliveries.

Thakur was on the last over and collected 5 runs off the first of last deliveries but then Malinga was able to trap him for an lbw in the final delivery that set of the celebration in the camp of Mumbai Indians.