In the latest news related to Khabib Nurmagomedov and Connor McGregor’s brawl after the UFC 229 fight in Las Vegas, the Nevada Fight Regulators have postponed the hearings related to the suspension of both fighters.

Anthony Marnell III; State Athletic Commission Chairman cited in his statement that they are continuing negotiations with the attorney of Khabib for a settlement to avoid the public hearing of this brawl on January 29th, 2019. 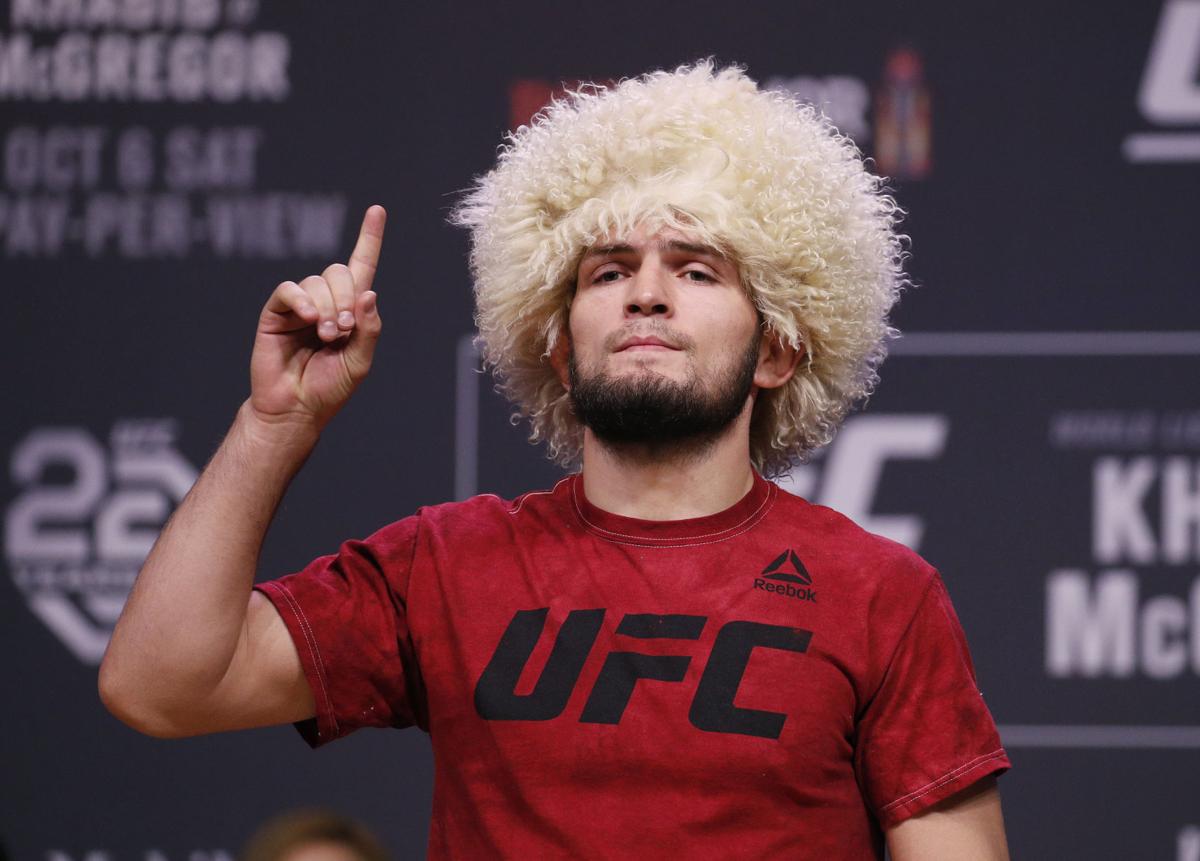 Commission executive Bob Bennett also cited that the same continuance has been provided to McGregor’s attorney. 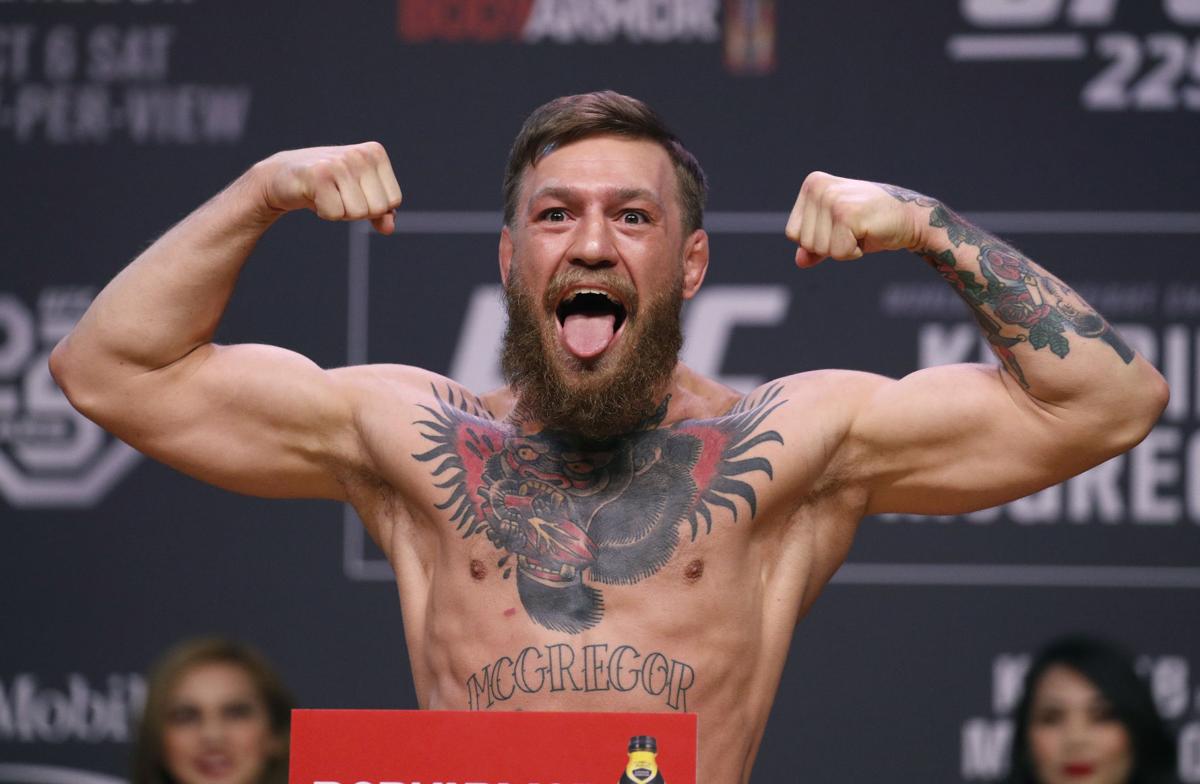 According to Marnell, fines along with a punishment of lifetime ban could be a possibility for both the Irish and Russian fighters. 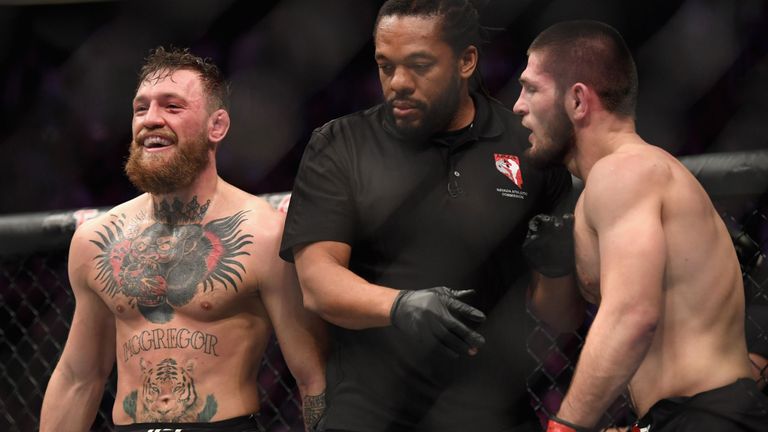 He also said that the suspension of both fighters will persist until the investigation is completed. 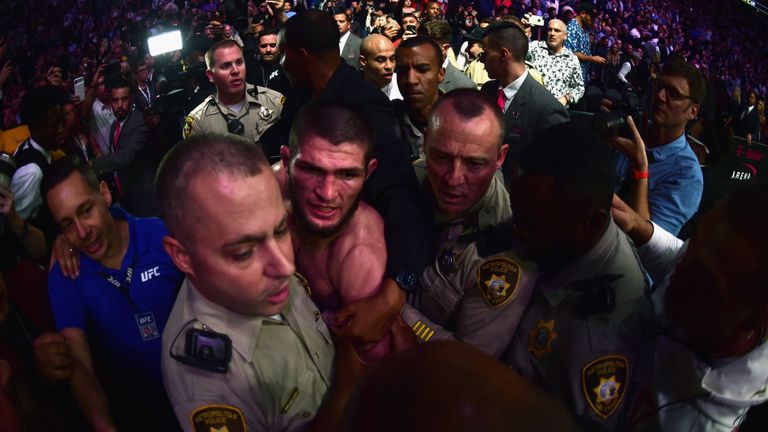 Both fighters were suspended right after their brawl along with board withholding the 1 million dollars prize purse of Khabib Nurmagomedov. The fight in which Conor McGregor tapped out happened at the T-Mobil Arena back on October 6th, 2018. 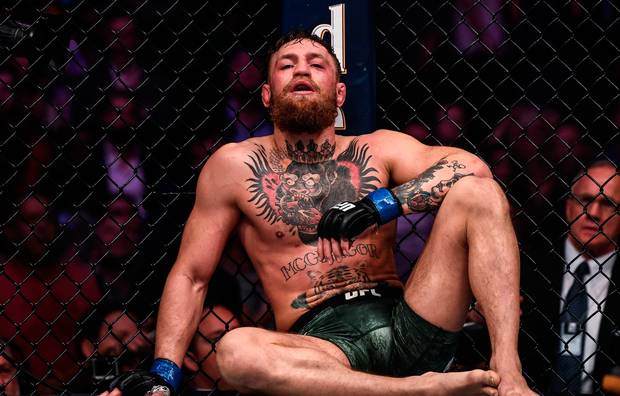