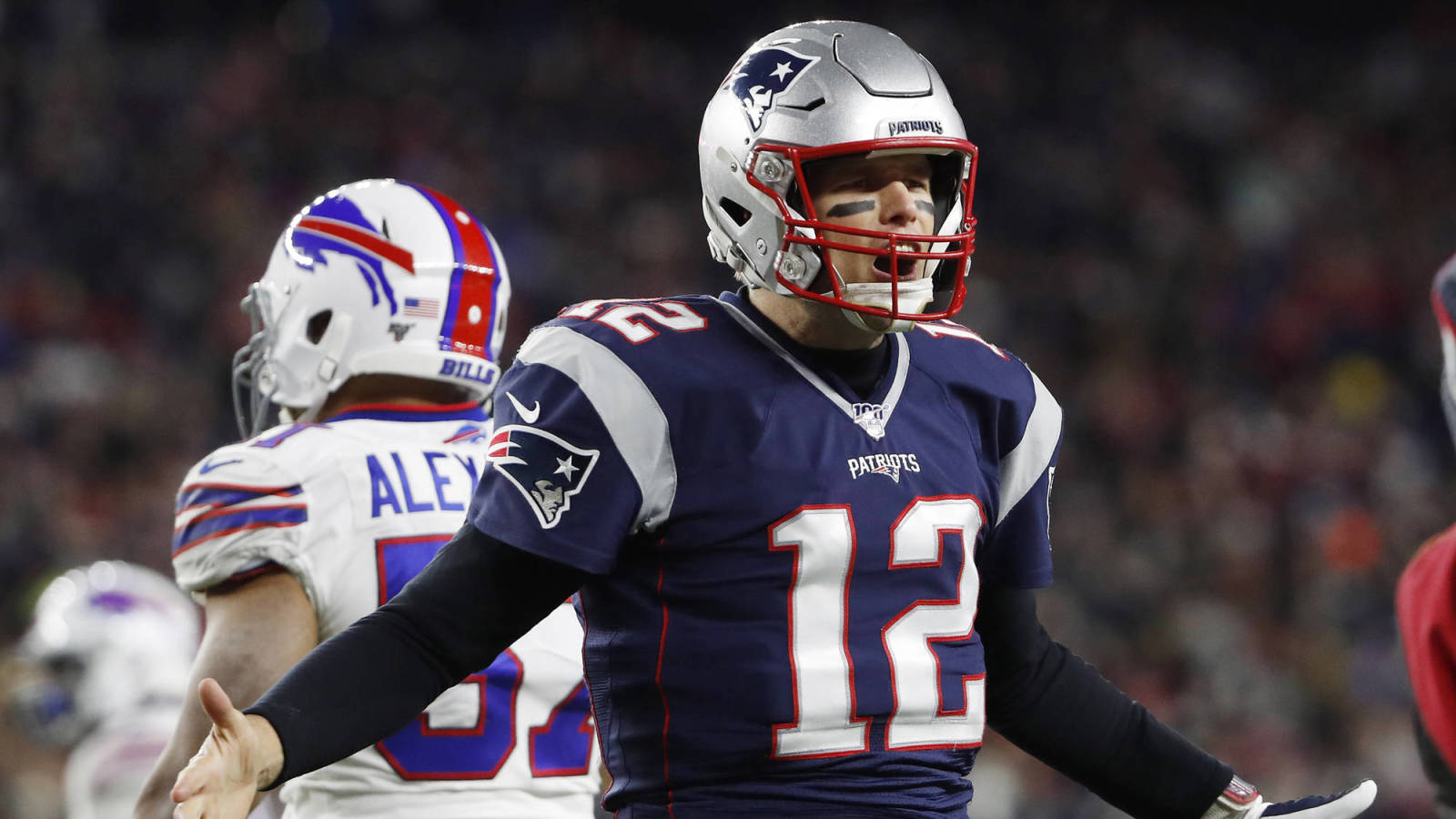 The 4th quarter run, as well as a late goal from the Rex Burkhead of the New England Patriots, was enough to make a defensive stand against the Bills who were playing in an atmosphere of the playoffs. 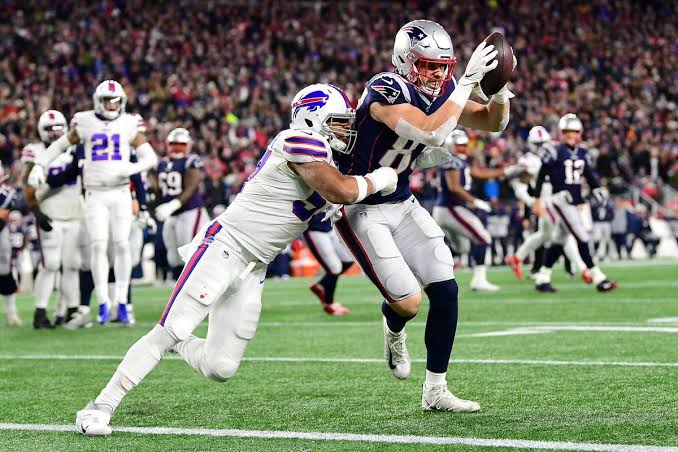 Tom Brady, the QB for the New England Patriots made 33 passers of which he completed 23 of them for his 271 passing yards along with 1 TD in what was the best performance from him in the recent weeks. As for the QB for the Bills, Josh Allen, he made 208 passing yards along with 43 rushing yards and 2 TDs. Still, his impressive game was not able to stop the 16-game winning streak of the New England Patriots in the contest against AFC East rivals. 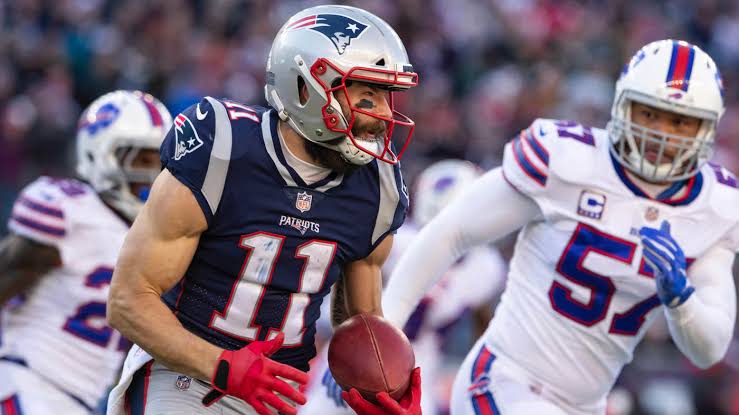 Both teams held to long drives as well as punts with only Matt LaCosse catching an 8-yard pass from Brady to five the lead to Patriots in the first quarter of the game. The sore was made 10-10 after Josh Allen too found Dion Dawkins for a one-yard catch before the half time. 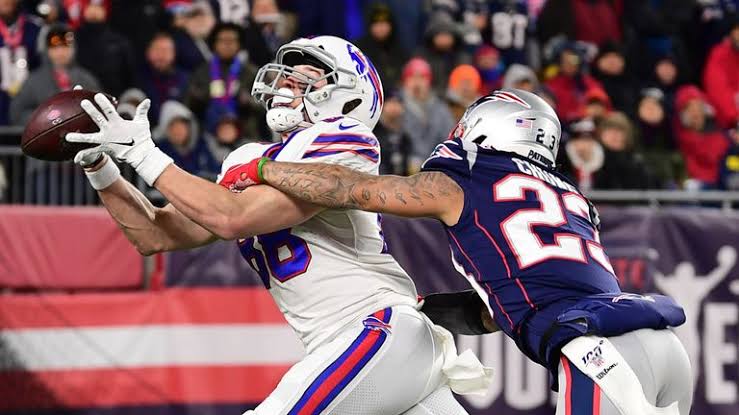 Following the break, Bills came to surprise the Patriots as they secured a 53-yard TD right off the bat for the longest scrimmage that Buffalo Bills had in this season. 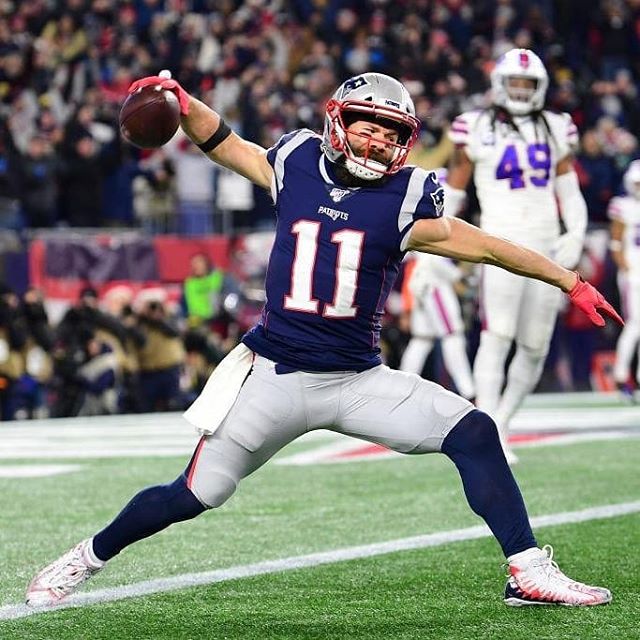 Still, the offense of the New England Patriots picked up its pace during the 4th quarter as they made 77 yards in 11 plays to cut the deficit down following a 20-yard field goal from Nick Folk and then a TD from Brady. 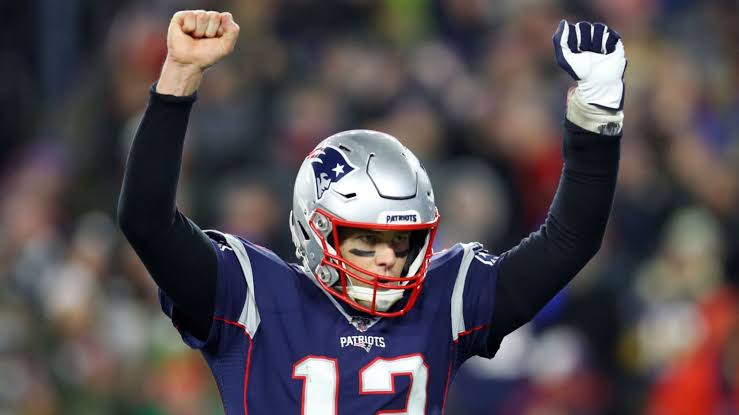 With 5 minutes to the game, Allen made an impressive drive as he made 3 great passes to teammate Cole Beasley but the 4th one intended for Beasley fell short and the clock ran down to call it Pats’ win.

With this win, the New England Patriots will now be securing the 2nd seed for the AFC next game with a road game against Miami Dolphins while Bills will look or the 5th seed in the division.