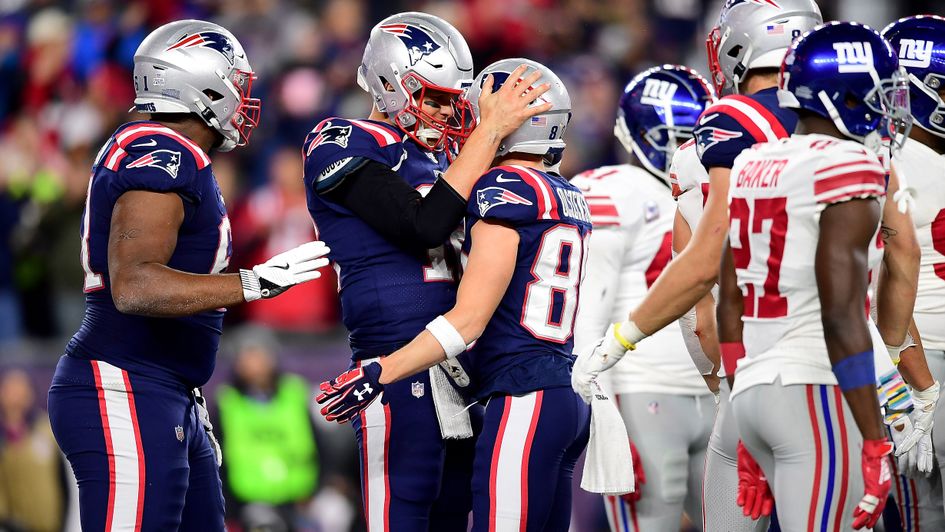 In the New England VS New York Giants game of NFL, Patriots were the ones to hold the head high with their dominant 35-14 victory.  Tom Brady as always led his team to victory with 2 TDs and has moved ahead of Peyton Manning for 2nd place on the list of NFL All-Time Passing Yards.

Under the coaching of Bill Belichick, Patriots seemed to have made a great habit of making short work of the younger QBs of opposing teams. Now the Pats can also add the rookie QB Daniel Jones in this list as well. 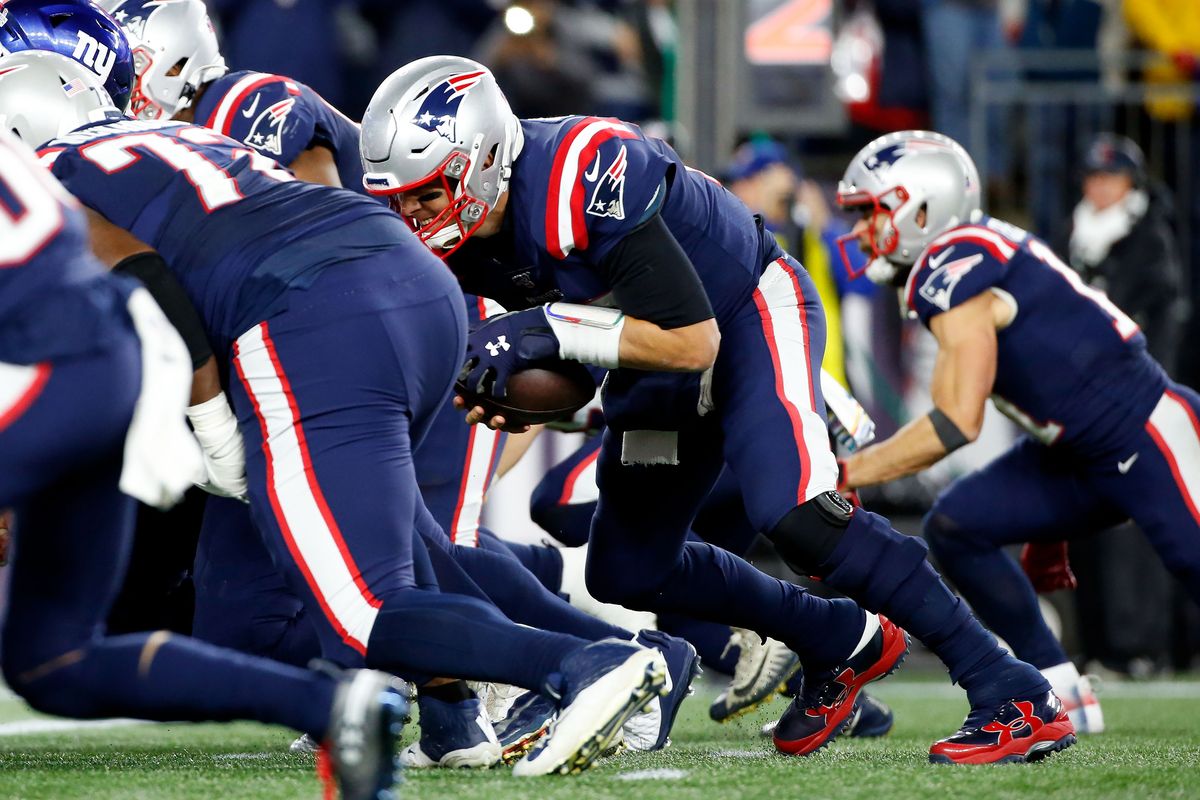 The defending Super Bowl Champion, Patriots were able to return a blocked punt with a TD and also had 4 forced turnovers which include a fumble for a score. With this win, the Patriots are now 6-0 on the season which is their best start of a season since 2015. 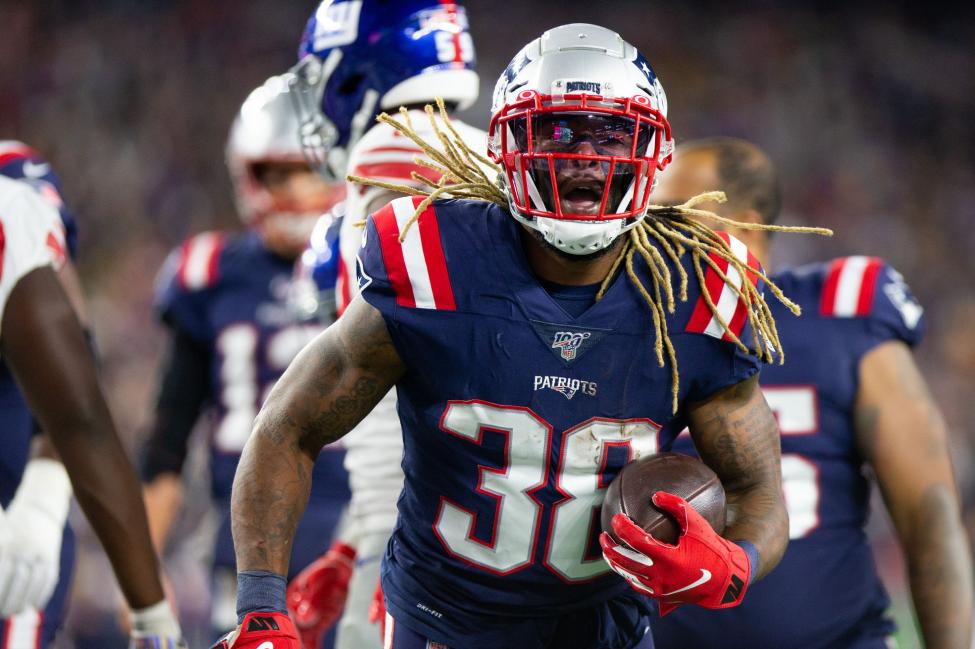 Brady was able to complete 31 of his 41 passes for 334 yards along with an interception. As for Julian Edelman, who seems to be on a roll this season, he had his 2nd 100 receiving yards game in a row. He caught 9 passes for a total of 113 yards. As for Giants QB Jones, he finished the night by completing 15 of his 31 passes for 161 yards. 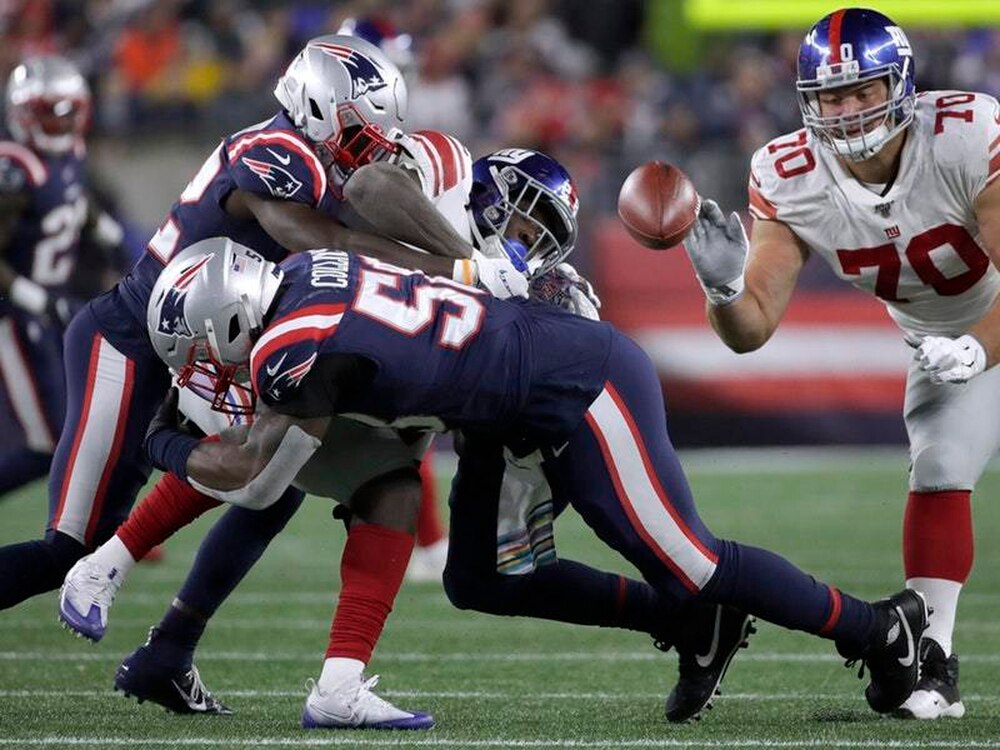 This is also the 19 game in a row for the New England Patriots in which they have won against the first year or a second-year QB of the opposing team. This makes it the longest such streak in the entire NFL history. 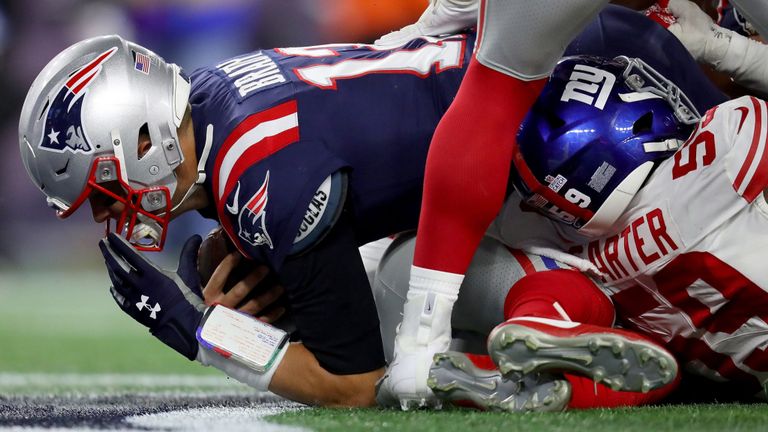 Belichick said, “This was one of the odd game where whenever you get 3 scores, there are non-offensive TDs. That is kind of what happens in the entire season and that happens in this one game.” 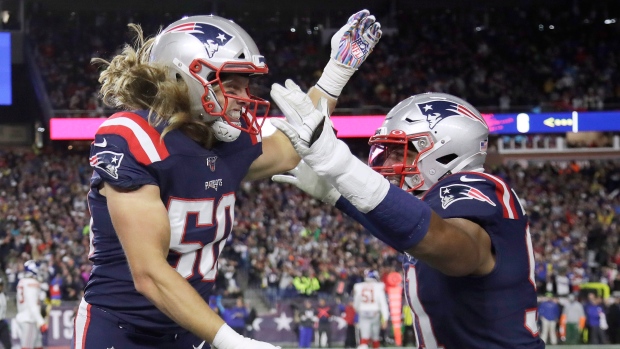 Up next for New York Giants is a game against the Arizona Cardinals for finishing Week 7 of the NFL season. The game will be held in New York on 20th October.

As for Patriots, they will complete the Week 7 as they will visit New York Jets for a game on 21stCotber.