Jake Marisnick, the outfielder of the Houston Astros suffered from a devastating 90 mph fastball on his upper right shoulder on the Tuesday night game of Astros VS Angles. As for the manager of the team AJ Hinch, he was not very happy about it. 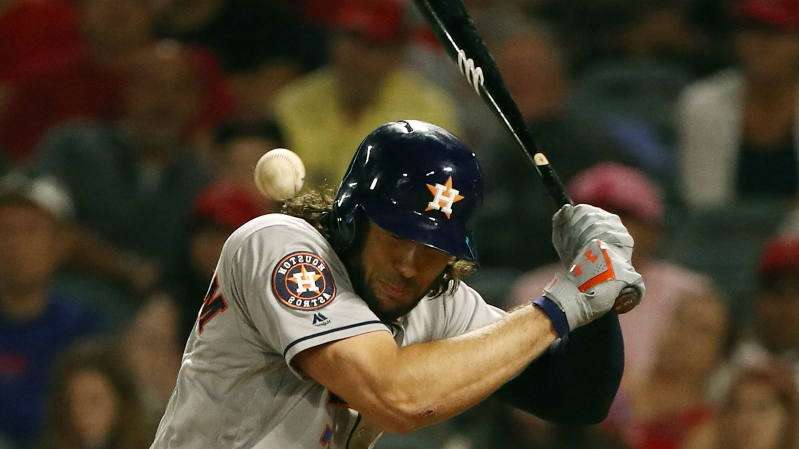 Following Houston’s loss of 7-2 at the press conference, Hinch made accusations on Angeles pitcher named Noe Ramirez that he intentionally hit Marisnick with the fastball and called this as the retaliatory act. Marisnick was playing for the Astros against Angels his first game since the time he crashed into the catcher of Angles Jonathan Lucroy at the home plate in a game that was held nine days ago. The hit left Lucroy with a broken nose and also a concussion. 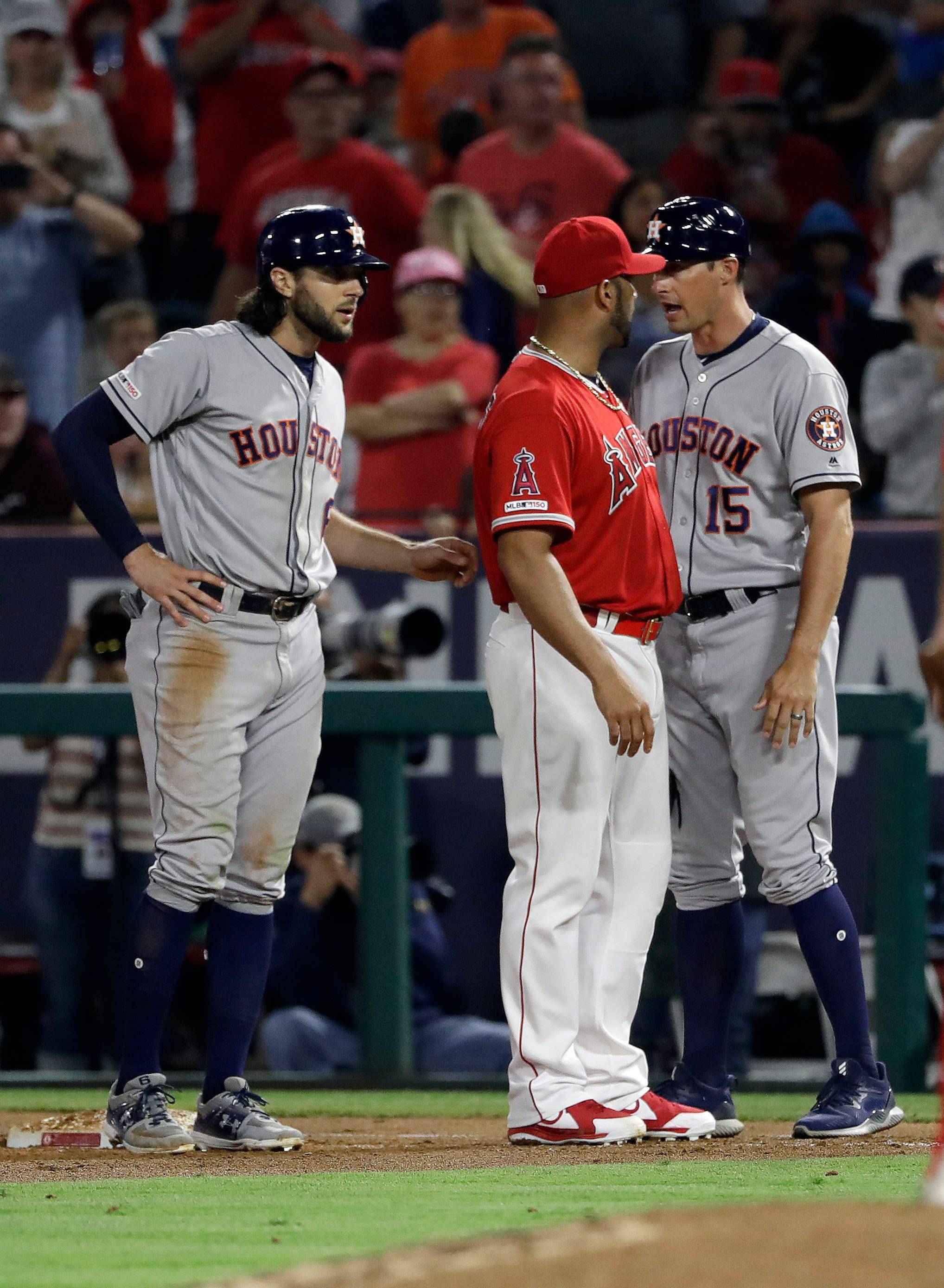 As for Ramirez, he said to the reporters that the ball simply went away from him but despite his explanation, Ramirez was announced by MLB on Wednesday night to receive a 3-game suspension as well as a one-game suspension for the Angels’ manager named Bard Ausmus. 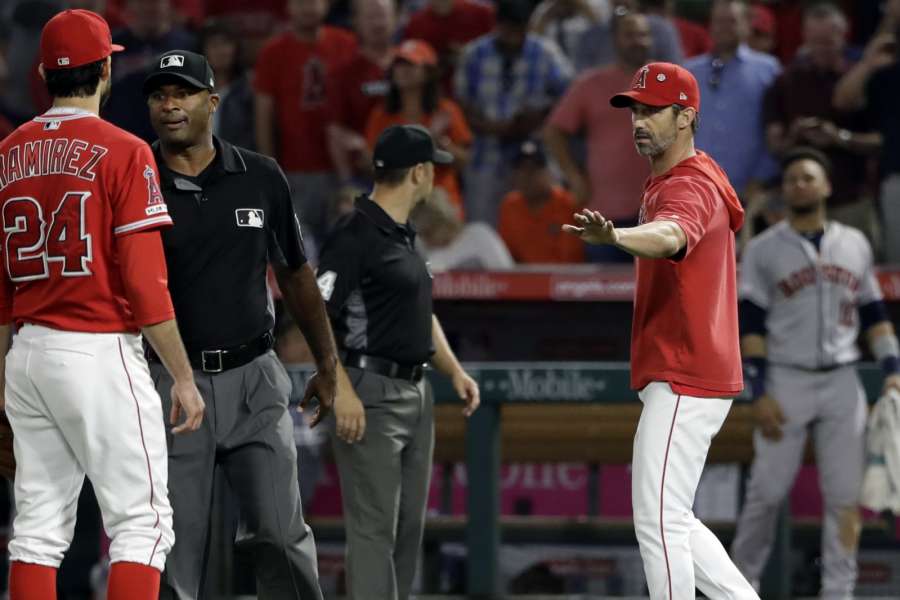 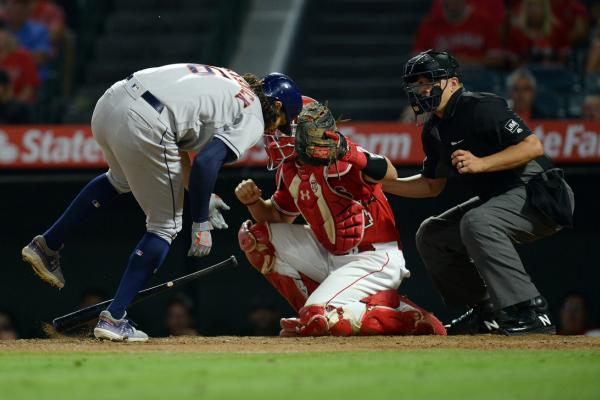 The incident happened during the 6th innings of the Tuesday night game at the 1-1 count. After Marisnick got hit with the ball, he let go of his bat and calmly jogged towards the first base. After the game, Marisnick said that he was not that much upset by the pitch because it was a little high and little inside. 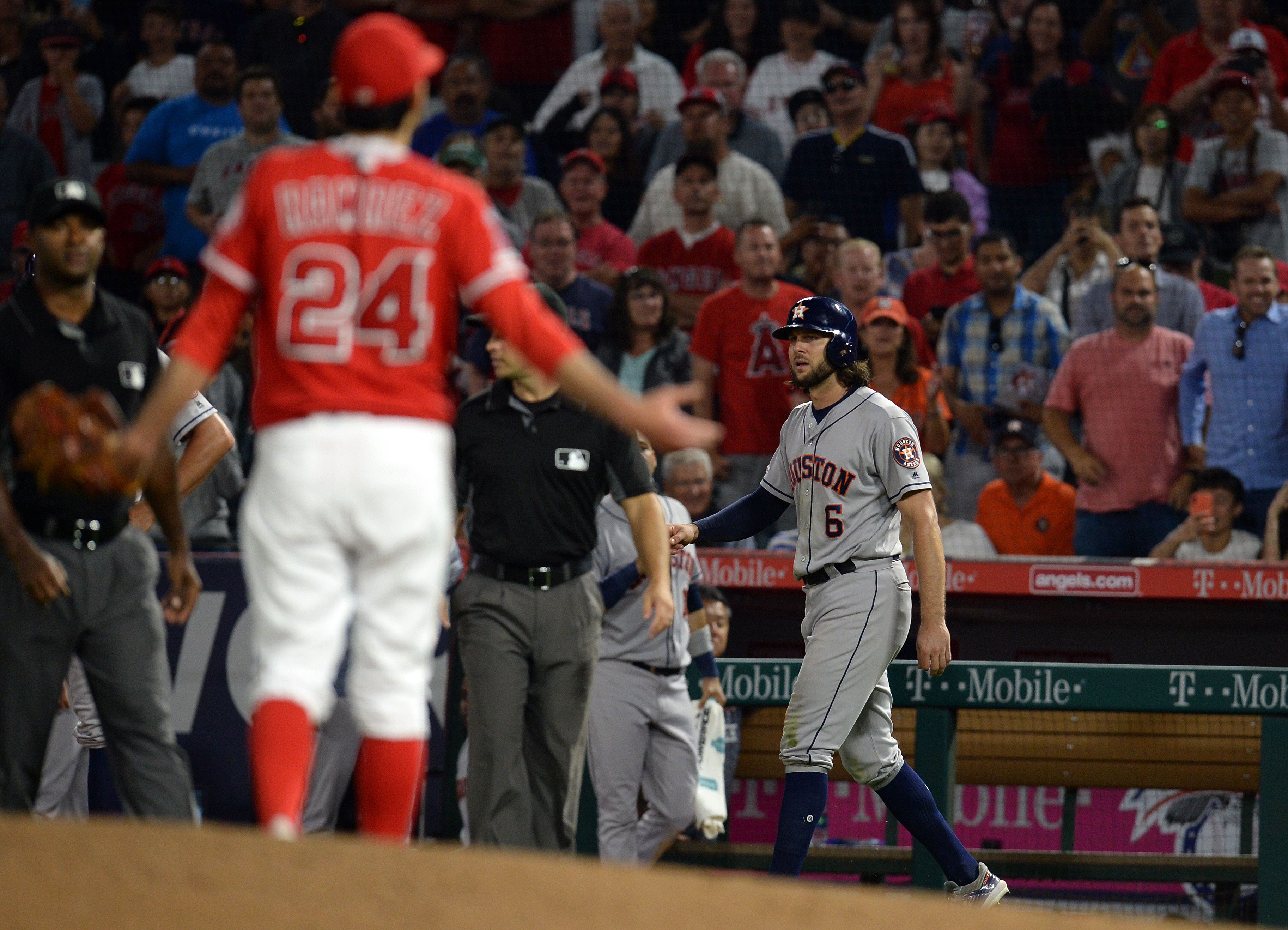 Marisnick said, “There are some unwritten rule in the baseball and as players, we should respect them. I think the question is to be asked from Ramirez as if the hit was intentional one or not. I was not the one throwing the baseball.”

Eloy Jimenez, outfielder of White Sox had to exit the game after a bizarre collision