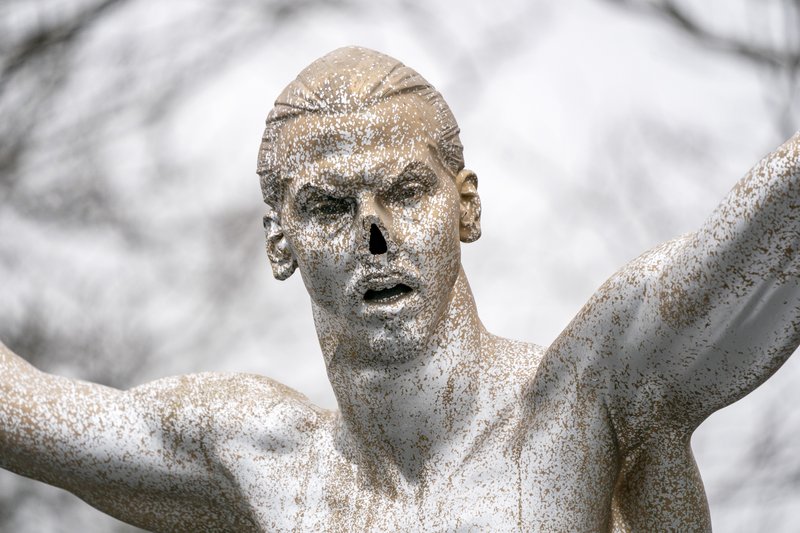 The statue of the great Swedish soccer star named Zlatan Ibrahimovic has been the latest target of the vandals. This time the nose of the statue has been the target as it was chopped off.

Last month, Zlatan Ibrahimovic angered his fans in Malmo when he went on to buy the stakes in one of the rival teams Hammarby and also talked about his desires to make the team based in Stockholm as the best team in Scandinavia. 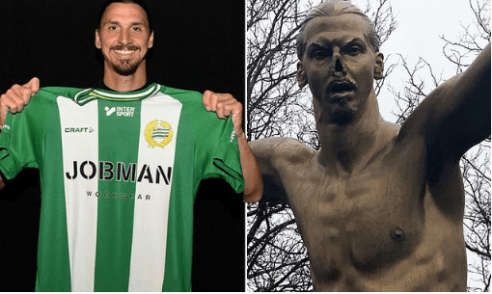 Only hours after making this statement, the statue of Zlatan Ibrahimovic which is located outside the Stadium in Malmo was attacked by vandals as they attempted to set it on fire as well as write on its racist graffiti. Back on 12th December, vandals even made attempts to chop the legs of the statue.

Now they have gone and cut off the nose as well as spray painted the bronze statue with silver color.

A petition has already been passed on to remove this statue which has been signed by 8000 plus people so far. 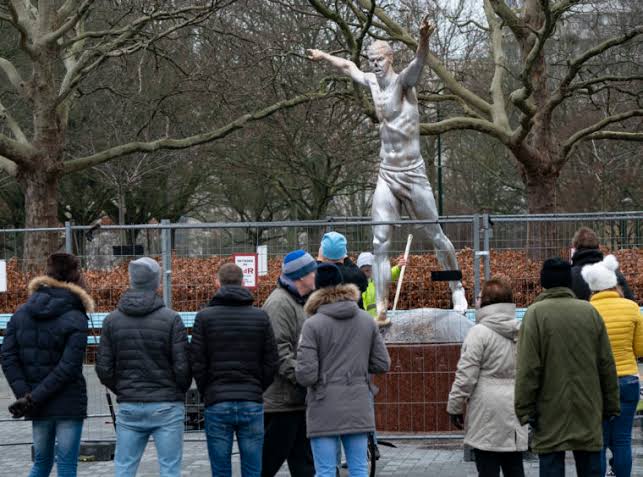 Zlatan Ibrahimovic said that he is never going to play in Sweden. He started playing football fist in his career at Malmo which is his birth city. He is still weighing on options where he will play next. He has recently left the Los Angeles Galaxy of the Major Soccer League and has played in the past for clubs like Ajax, AC Milan, Barcelona, Inter Milan, PSG and Manchester United. 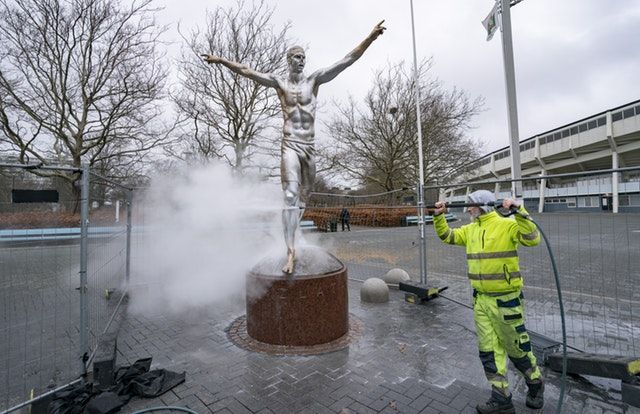 Carlo Ancelotti, the man who has been hired by Everton as their manager sad that Ibrahimovic might be one of his first signings for the team.

He said at a presentation of Everton, “Zlatan Ibrahimovic is one of my good friends. He was my payer while at PSG. But Zlatan Ibrahimovic has just finished his time in the US and I am not aware of what he has in store for the future. I have to call him.”