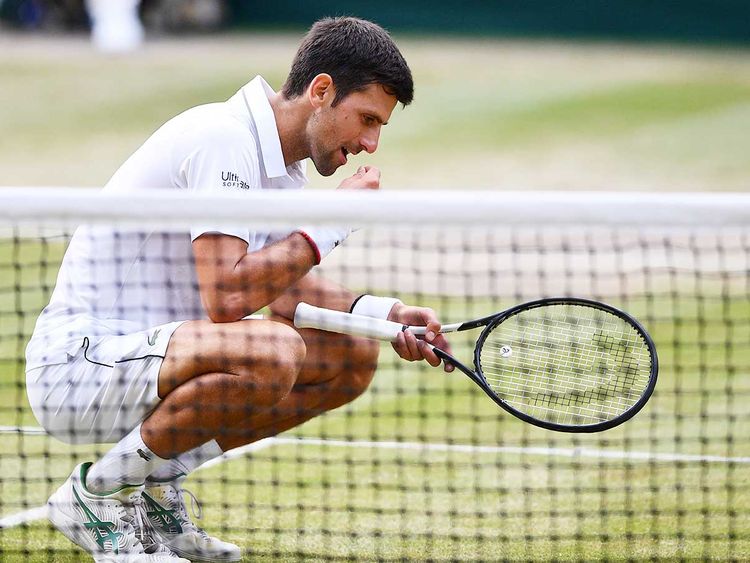 In the epic final of the men’s singles at Wimbledon this year held on last Sunday, Novak Djokovic was up against Roger Federer for almost 5 hours. Well, this much time certainly tends to works up an appetite. 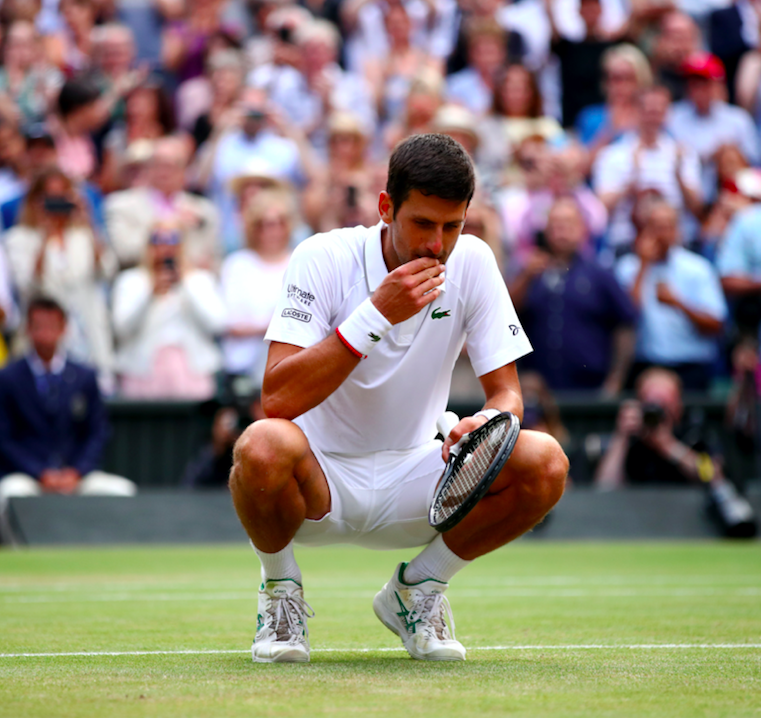 Nothing about there match was easy. Djokovic and Federer were both pushed to their limits of both mind and body but in the end, the win went into hands of Djokovic. 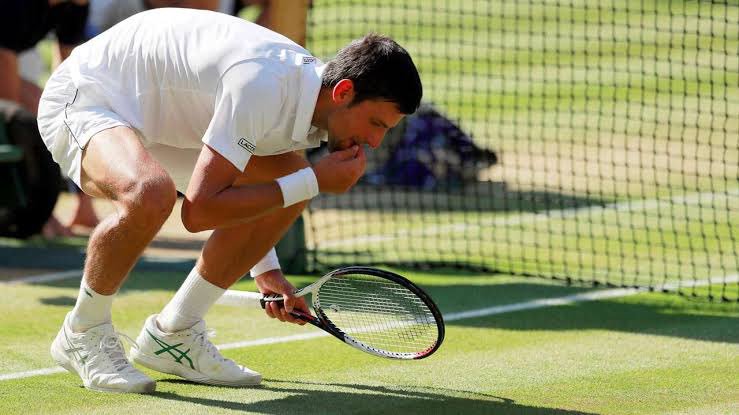 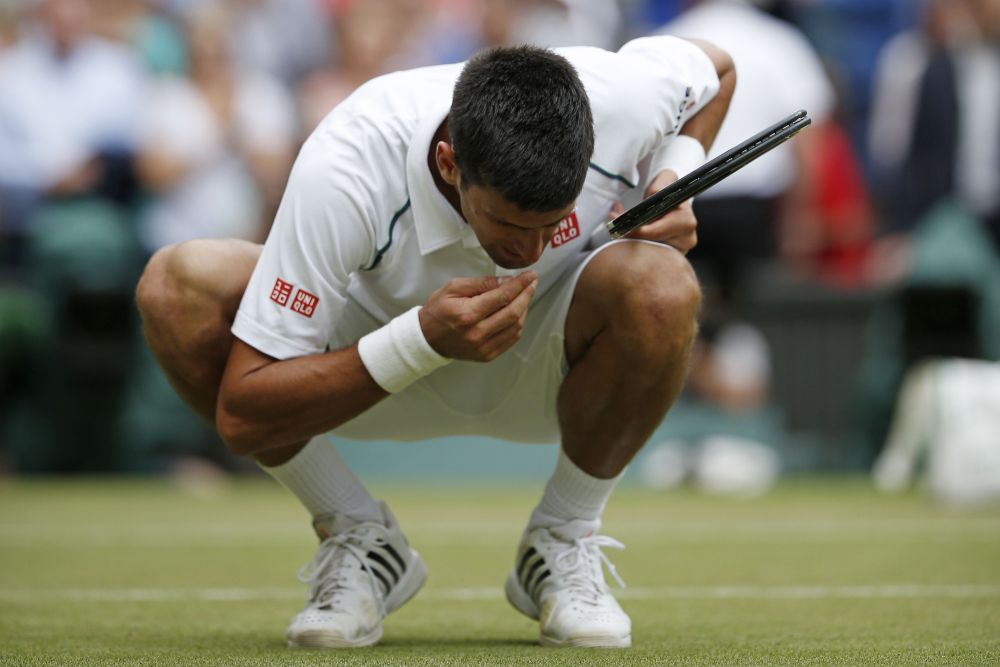 After winning the match, Djokovic shakes hands with Federer and then he squatted down and picked up some grass off the court and ate it.

About eating the grass, Djokovic said that this is one of his ways to remember his historic win at the Center Court.

Pernell Whitaker, the boxing legend dies at age 55 after being hit by a car
Phil Mickelson says in a video that he has lost 15 pounds ahead of British Open with 6 days fast
To Top