Both Rafael Nadal and Novak Djokovic were able to obtain wins in the ATP tournament held in Australia to help their team of Spain and Serbia record their first wins. 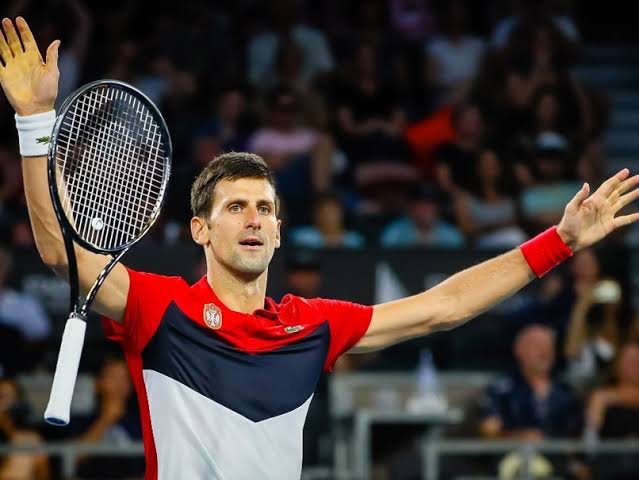 These two world top ranking players were able to secure their wins with straight-set victories in their singles matches while Borna Coric defeated Dominic Thiem in his ATP Singles match.

The new ATP Cup format of 24-team started in Sydney, Brisbane, and Perth this Saturday and is going to end on 12th January in a final to be held in Sydney. This leaves the player participating in the ATP Cup ample time to prepare for the upcoming Australian Open that is going to be held in Melbourne.

Djokovic singles match of ATP Cup for Serbia was against South Africa’s Kevin Anderson whom he had to battle hard to secure the team their first tie. Djokovic, who has won the Australian Open title 7 times in the past defeated Anderson by 7-6, 7-6. 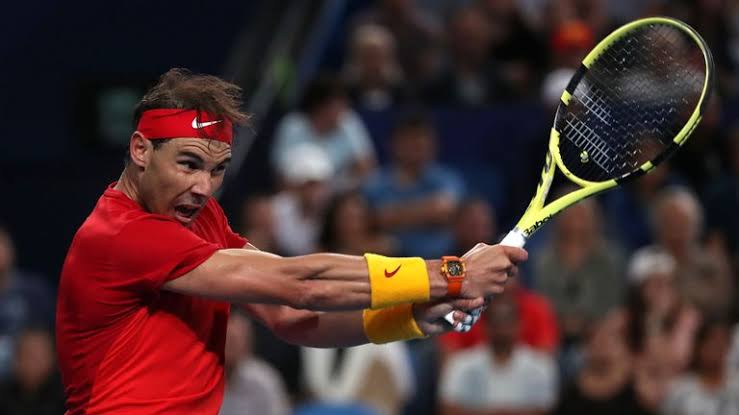 As for the match of Lloyd Harris VS Dusan Lajovic, Harris got beaten by 3-6, 7-6 and 6-3 that allowed for Serbia to have a 1-0 lead to mark their clean sweep of the doubles’ final.

As or current world rank no 1, Rafael Nadal, he was able to win the first victory for Spain in the Group B of ATP Cup against Georgia. 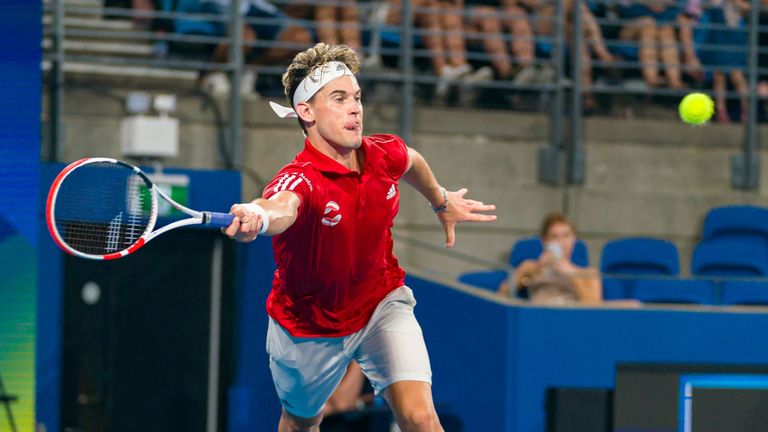 He defeated Nikoloz Basilashvili by 6-3 and 7-5 in their 105 minutes length match in what was his 4th win in a row against the Georgian player.

As for Dominic Thiem, he had a bad time in his ATP Cup singles match against Borna Coric as he fell by 7-6, 2-6 and 6-3 for Croatia to gain a lead. 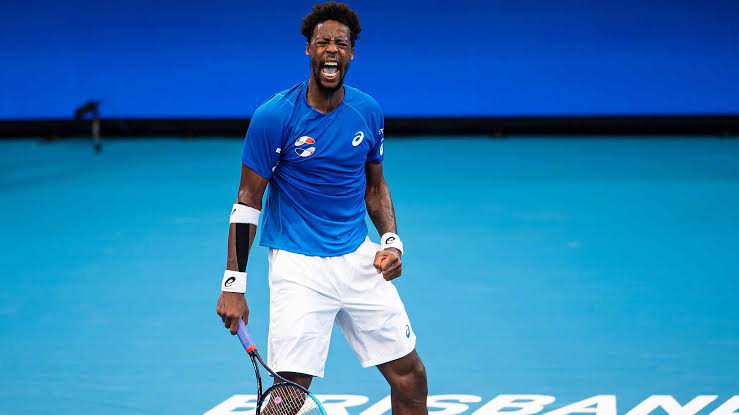 Earlier in the Group A match held in Brisbane, Gael Monfils was able to hand France their first win of the tournament as he defeated Cristian Garin by 6-3 and 7-5.

Kei Nishikori and Andy Murray are both out of upcoming Australian Open
Croatia and Japan are at 2-0 in group stage of ATP Cup, South Africa wins Group A
To Top