In his heavyweight debut fight, Oleksandr Usyk was really vicious as he gained the 7-round stoppage win against Chazz Witherspoon. 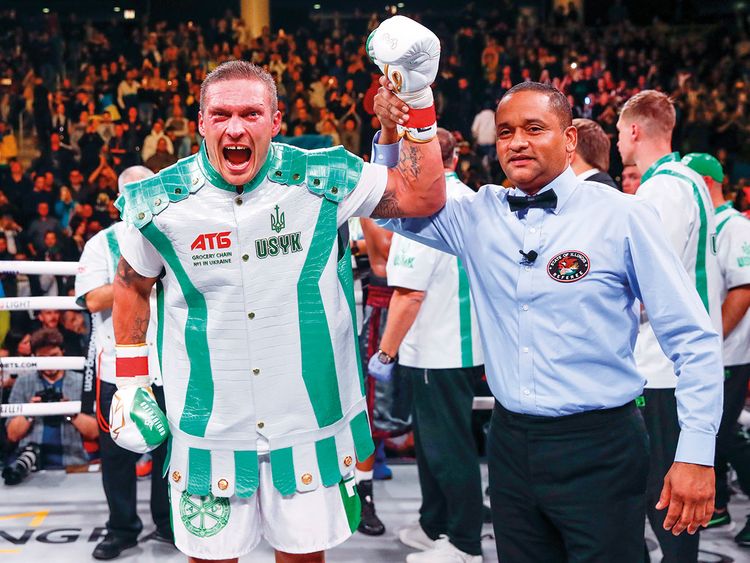 For the large-sized, Witherspoon, the fast hands of Oleksandr Usyk were a bit too much as he landed his punches nonstop where he wanted until Witherspoon was forced to retire from the match. 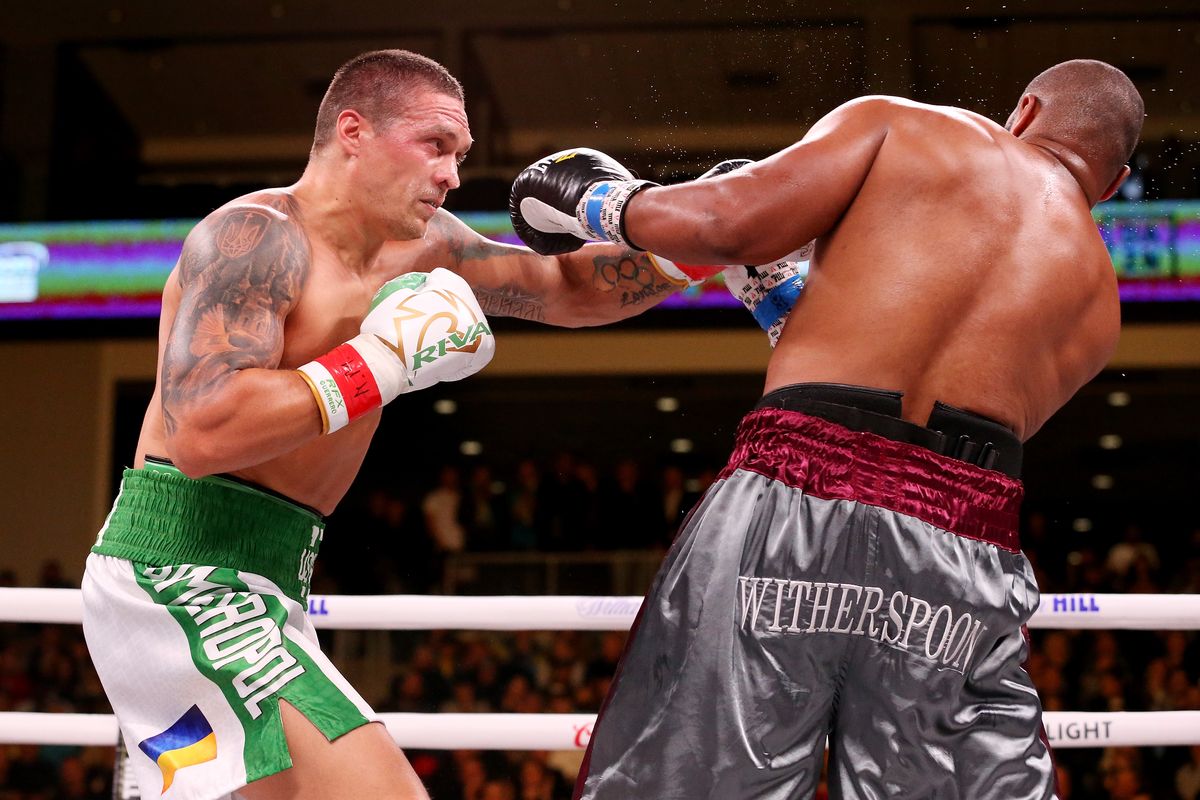 The win for Oleksandr Usyk was a textbook style heavyweight debut who became the undisputed champion of the world in cruiserweight division by becoming the winner at the World Boxing Super Series. After winning last year, Usyk immediately hinted to the fact that he wants to become the third boxer ever to be able to win the heavyweight world title to his cruiserweight gold. 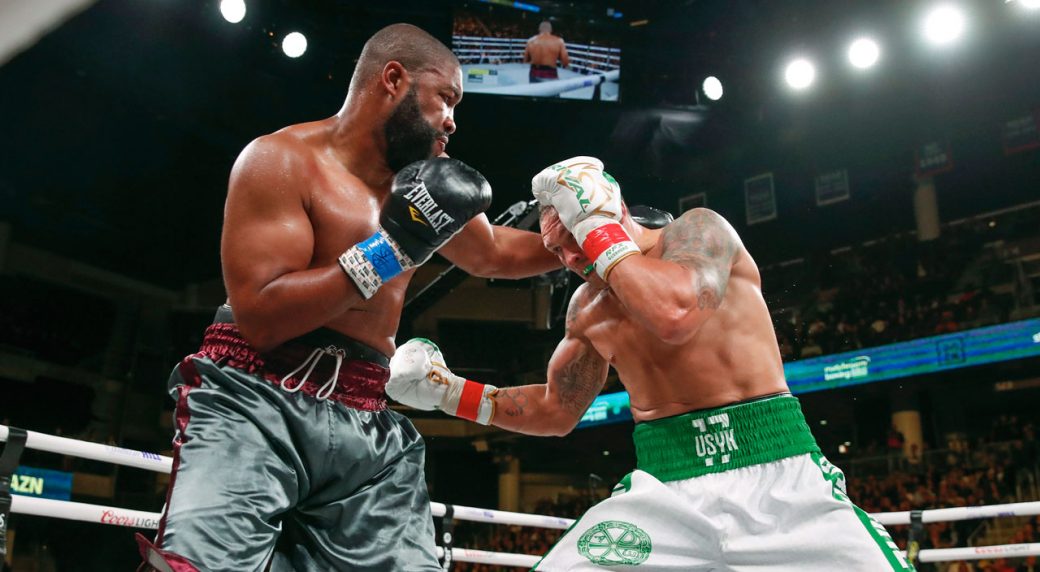 Oleksandr Usyk was a little lighter at the weigh-in than Witherspoon but this added to his speed as he glided in and out of his opponent’s range inside the ring. 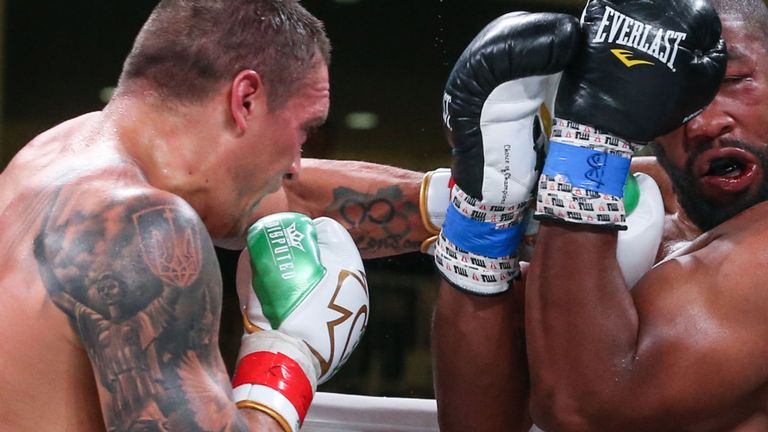 As for the 38 years old Witherspoon, he came in as a substitute a few days earlier after the original contender Tyrone Spong. Witherspoon tiered to counter Usyk with his huge counter punches that occasionally caught Oleksandr Usyk but were never enough to dampen his courage. 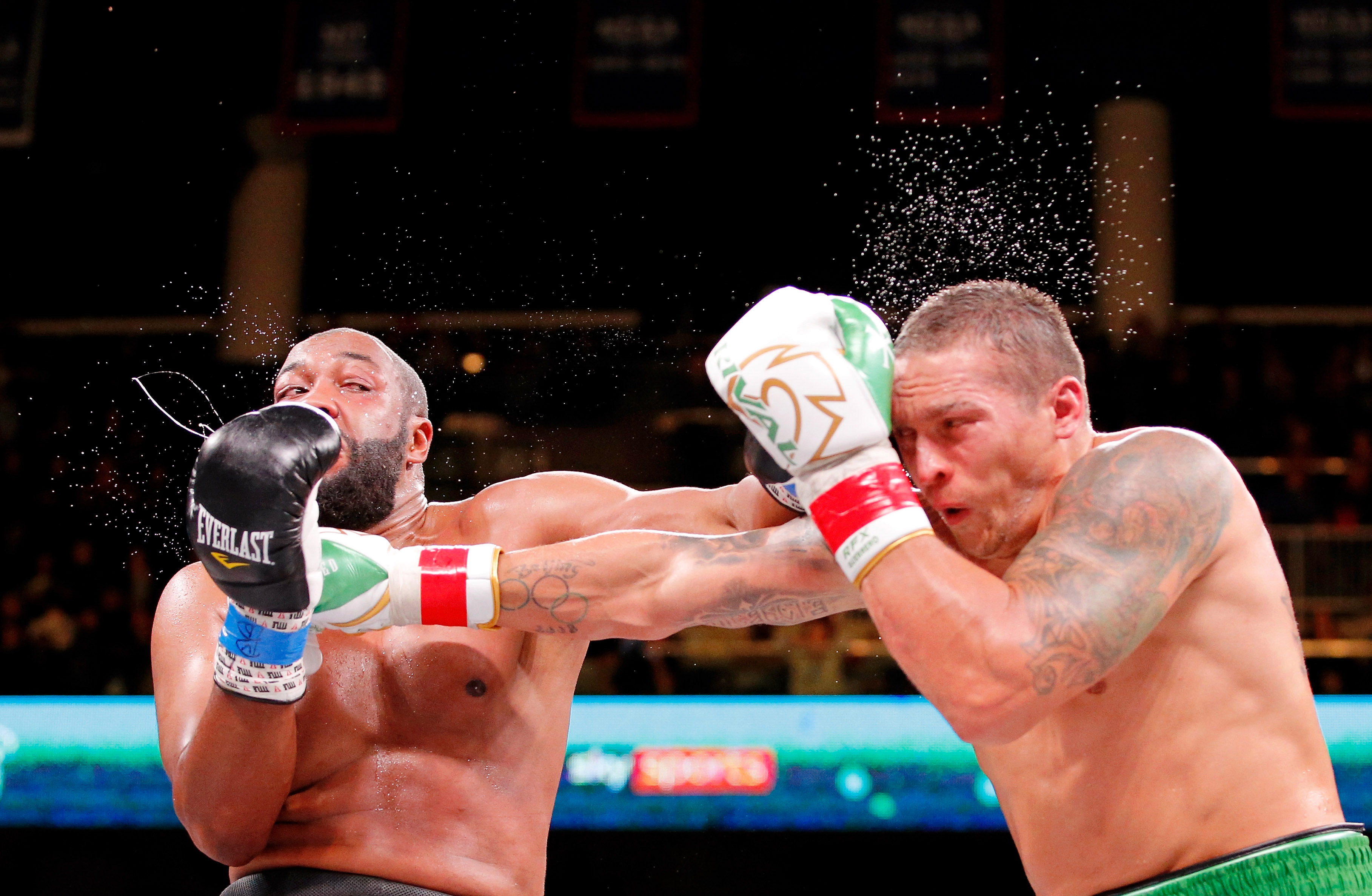 Soon, Oleksandr Usyk’s fast movements started taking a toll on Witherspoon. Witherspoon was only able to land a few shots in the 6th round. The referee was thinking of stopping the fight at that moment but never went through with it. 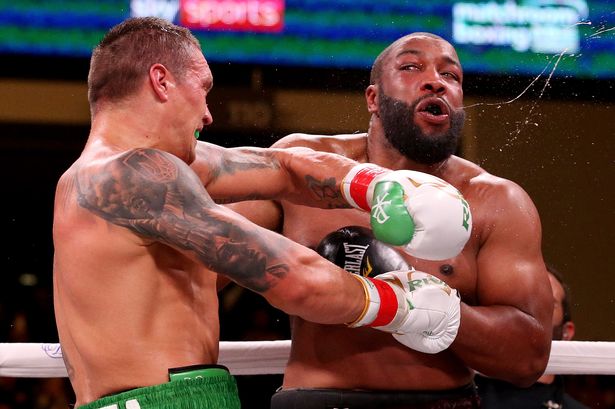 Oleksandr Usyk looked for a knockout punch in the 7th as he landed a barrage of heavy punches but Witherspoon held his ground but then wilted to his corner and on the stool. From there he was never able to get up. 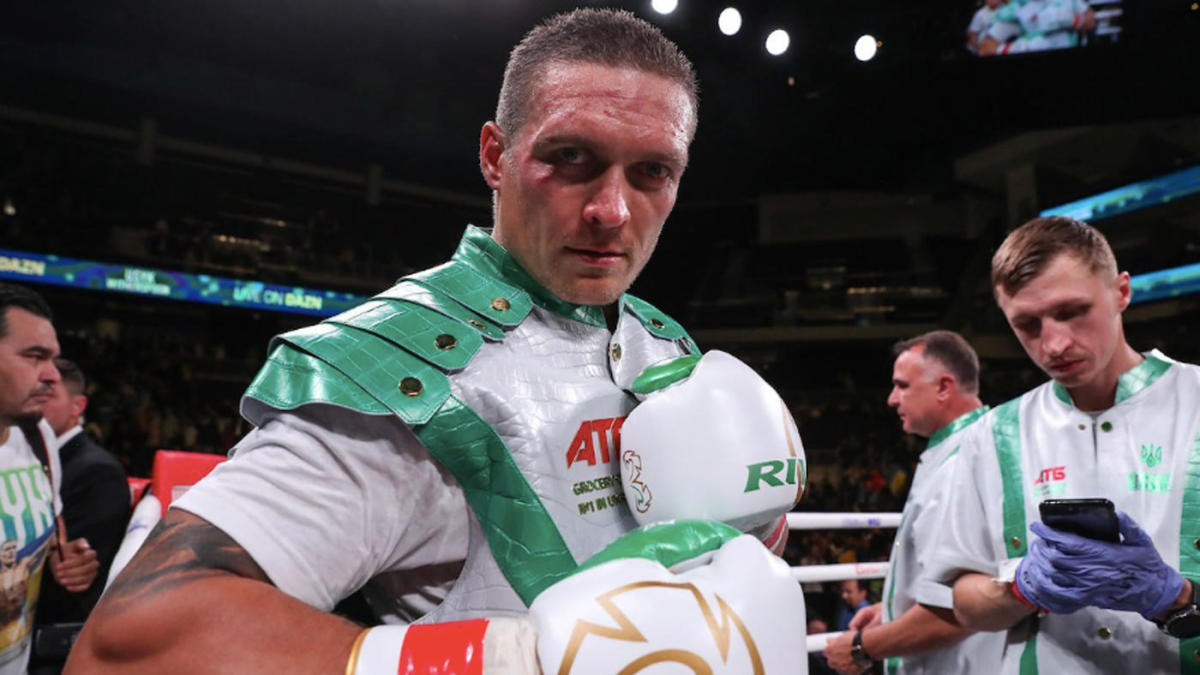 This victory marks the Usyk’s status as the mandatory challenger for the WBO Heavyweight title. The title is being defended by Andy Ruiz Jr. in a rematch against Anthony Joshua on 7th December 2019.  Usyk will then have a chance to fight for the title against the winner of this match.