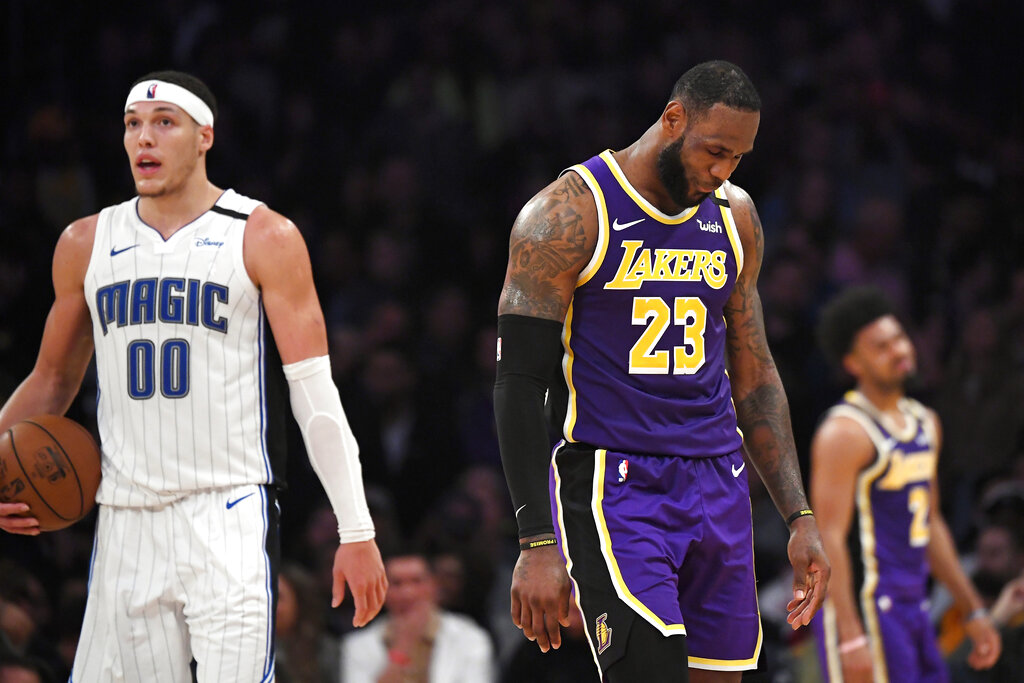 In the final seconds of the LA Lakers VS Orlando Magic game, Markelle Fultz made a faked off the hip to LeBron James to score the final bucket of the game for his team’s win and get his triple-double. 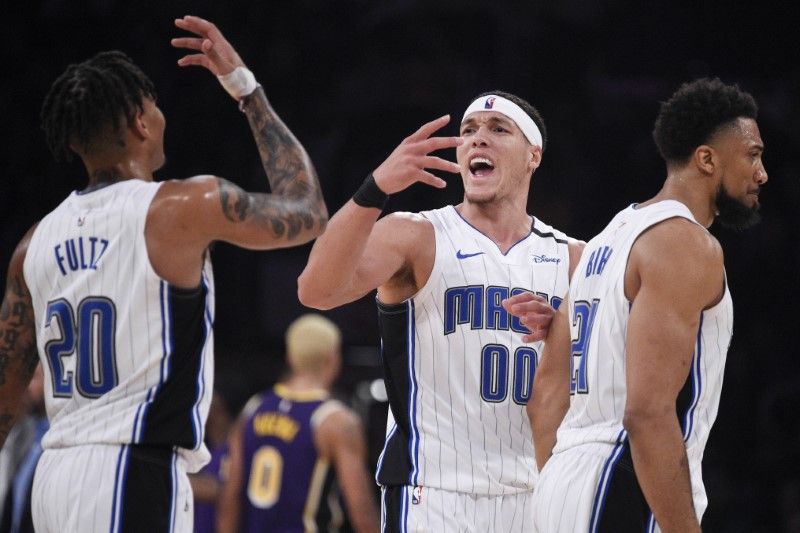 Fultz, after making the last basket dropped the ground as he had a cramp. The medical staff of team rushed to Fultz to aid him as Nikola Vucevic rushed immediately to stretch Fultz’s foot to make sure he had finished. 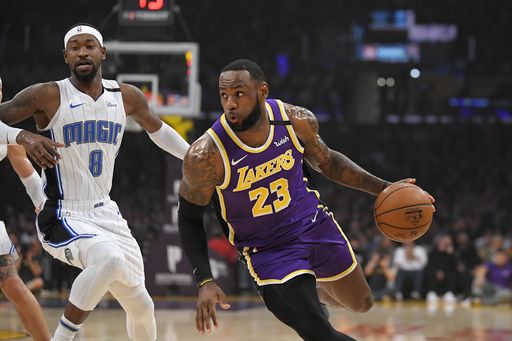 Vucevic said laughing, “It was the biggest play of this game tonight.”

Fultz made 2 big lineups in the final minute of the game as he scored 21 points on way to having his career’s 2nd triple-double as Orlando Magic won over LA Lakers by 119-118. With this win, Orlando Magic ahs now snapped the 10-game winning streak of LA Lakers. 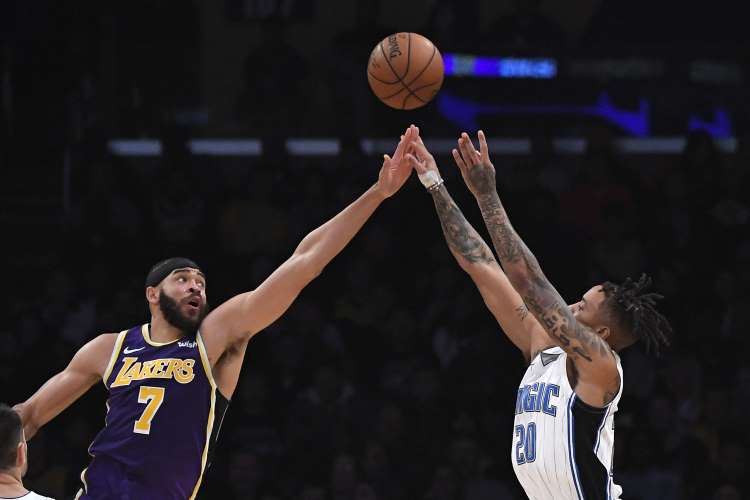 Fultz, in addition to his 21 points, had 11 rebounds as well as 10 assists while Aaron Gordon helped Orlando Magic with his 21 points. Magic was able to beat the leader of Western Conference despite them having the 21 points lad during the 2nd half at first. 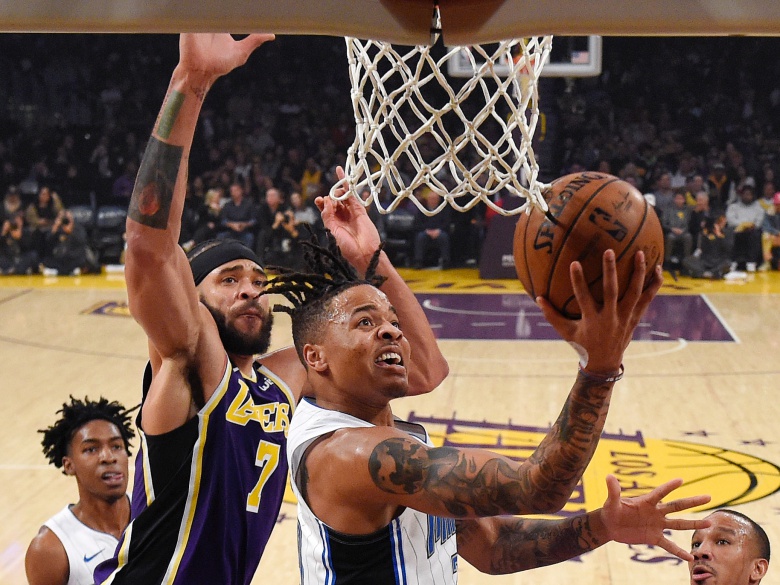 James scored 19 points along with his career-high of 19 assists but he did miss one important 3-pointer shot in the final 3 seconds of the game. Lakers did present an impressive offense in the game with Anthony Davis at the helm, but it was still not enough for them to win the game. 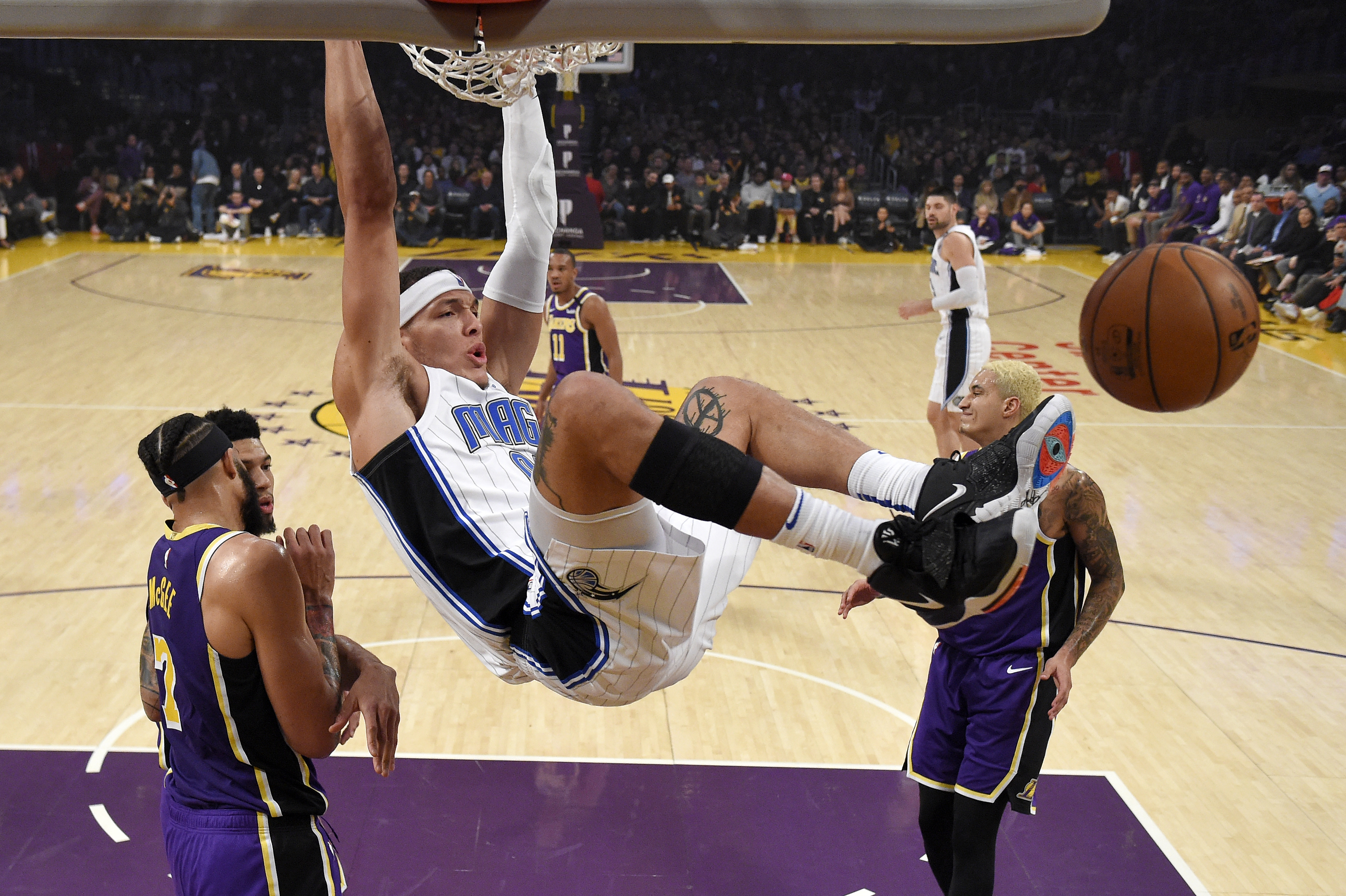 Fultz said, “I think this win shows how deep our team goes ad how much we believe in each other and what we are really capable of. We have guys out but the mindset of our team remains the same.”

Up next, Orlando Magic will say in LA to have a Thursday night game against the LA Clippers wh8ile LA Lakers will take on Houston Rockets next.