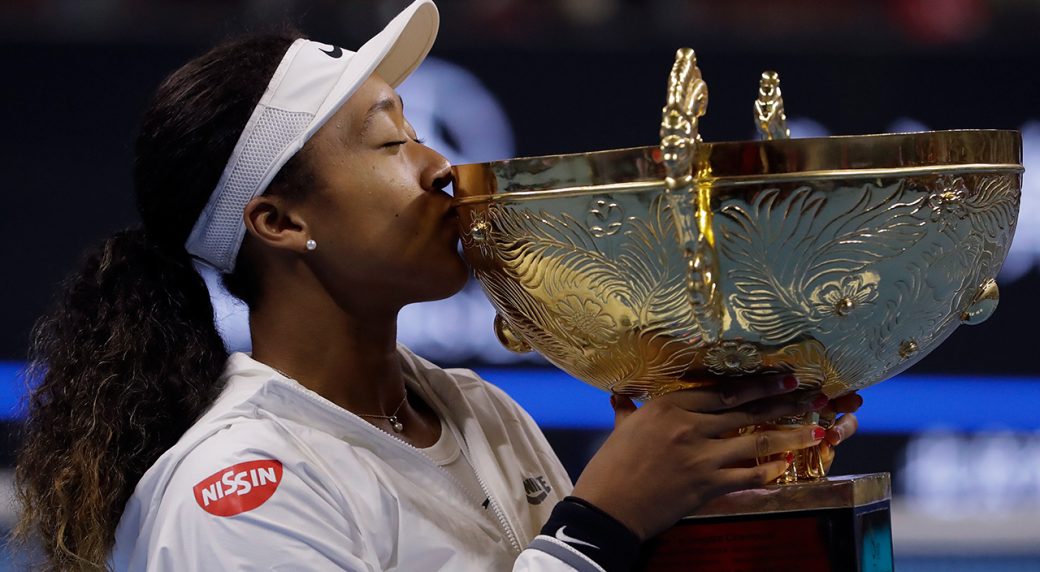 Name Osaka, for whom the summer season of the tennis had been a disappointing one this year, she got another brilliant finish at a tennis tournament. This time it was winning the finals of the China Open, which makes it her 2nd title win in a row in Asia. 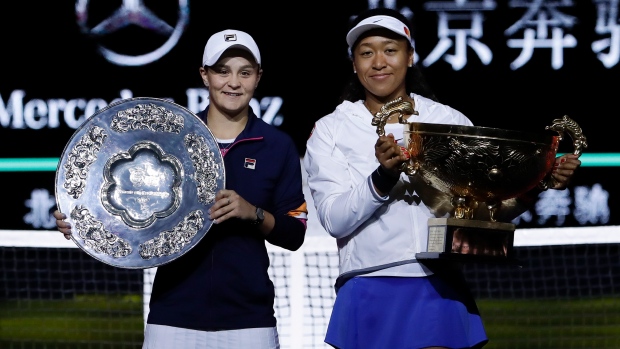 Osaka was trailing behind with a set down when she made a comeback to defeat her final’s opponent, the top seed of the event, Ashleigh Barty by 3-6, 6-3 and 6-2. With this, Osaka is now once more on the winning streak of her Asian tour.

In the men’s final of China Open, the match was played between Dominic Thiem of Austria and Stefanos Tsitsipas of Greece. Thiem was able to win over his opponent by 3-6, 6-4 and 6-1. 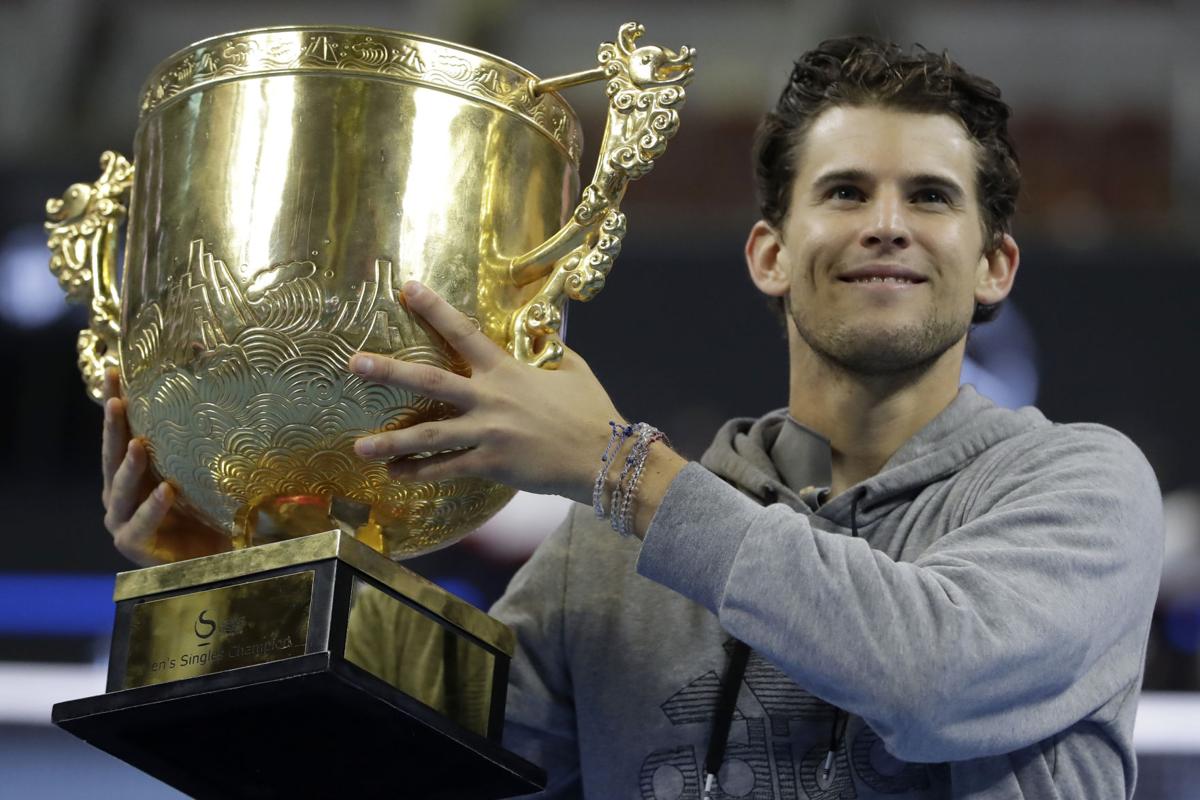 Osaka, said in her post-match interview, “Honesty, I was only thinking about how much I need this win. Thinking about this made me really emotional today. In the 2nd set, I gave it everything and then for the third set I just continue doing what I had been doing.” She further said, “For me, this was my goal. After I had lost the US Open, I really meditated on that loss. It feels like I was able to accomplish what I had set myself to do.”

As for the winner of the men’s singles at China Open, the fifth seed of the tournament, Dominic Thiem, this was his 4th title win of the year who has defeated world ranking players such as Novak Djokovic and Roger Federer this year. 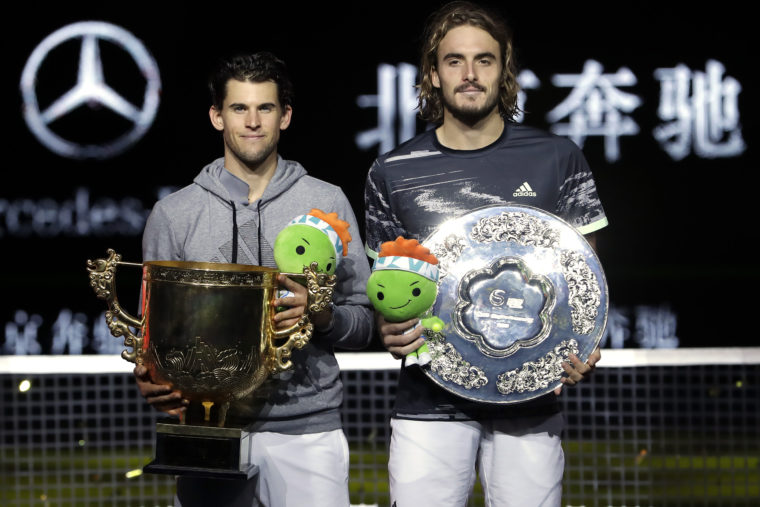 Thiem said of his match against the third see do the event Stefanos as one of the best matches of his career. He said that leaving the US Open early on had left him fresher to take part in the season later.

Thiem said, “I am just trying to keep the momentum going.”

Djokovic wins over Millman with straight sets victory to lift the Japan Open trophy
Federer, Medvedev cruise to 3rd round of Shanghai Masters; Murray is ousted
To Top