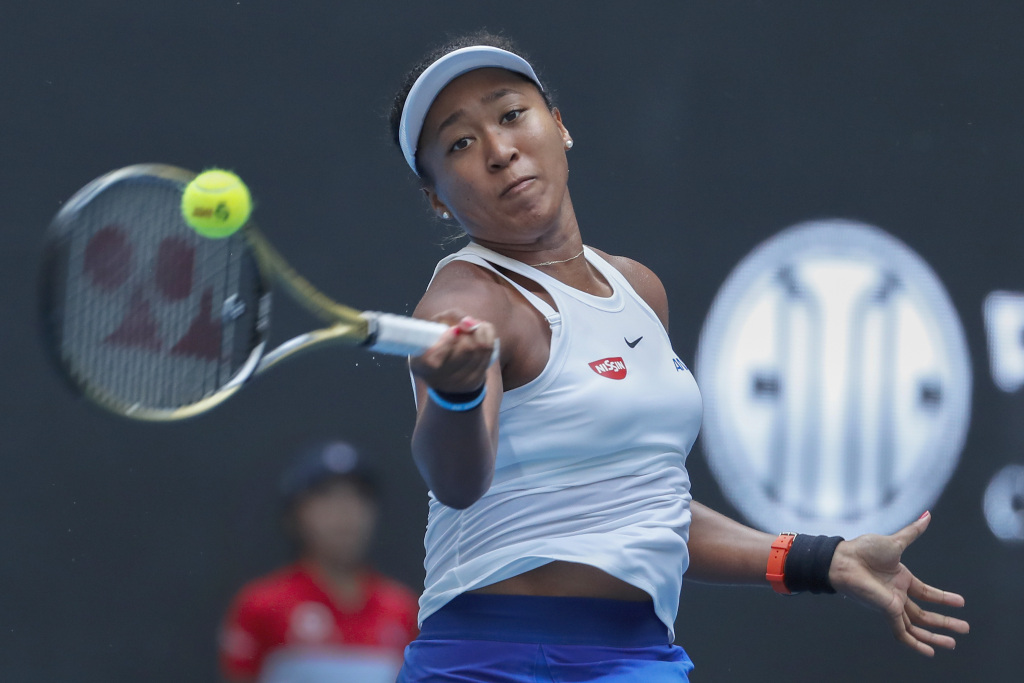 In the 4th round match of the China Open between Naomi Osaka and Alison Riske, Naomi Osaka was able to win over her opponent by 6-4 and 6-0 to reach the quarterfinals. 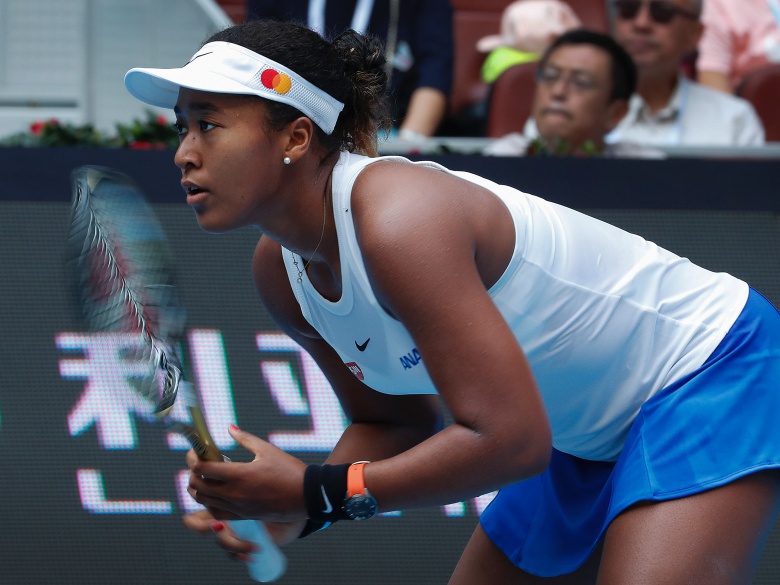 Osaka was trailing by 4-2 but then she made a strong comeback to win the final 10 games to win the first set and then the second set by a duck.

In the whole game, the 2-time Grand slam champion was able to have 7 aces to extend her winning streak to 7 matches. 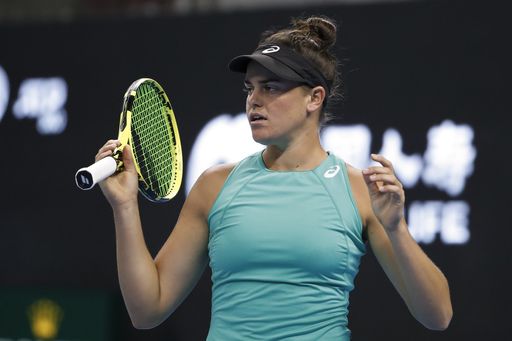 Osaka said of her win, “Today I was kind of happy because I was in a jam for the 2nd set. I was thinking that has been a while that I had to be this serious in a game. It seemed like that she was the kind of a player that would easily match my pace and this especially true for the forehand. I still tried not to give too much.”

Up next, Osaka is going to face the current US open champ, Bianca Andreescu. The Canadian teenager was able to beat her American qualifying opponent Jennifer Brady by 6-1 and 6-3. 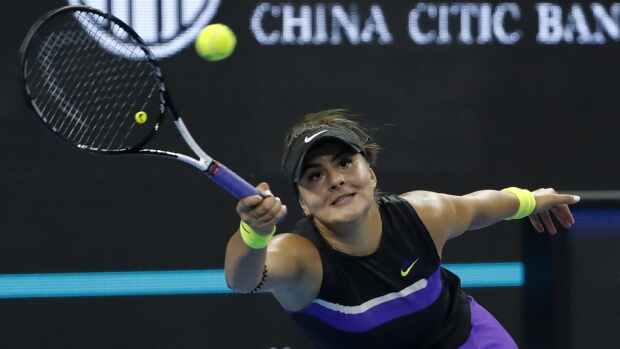 Osaka said of Bianca Andreescu to be an amazing player.

She said, “I think that Bianca Andreescu is doing far better than she was doing last year. So, yeah, it is kinda cool. I have something to learn from her too.” 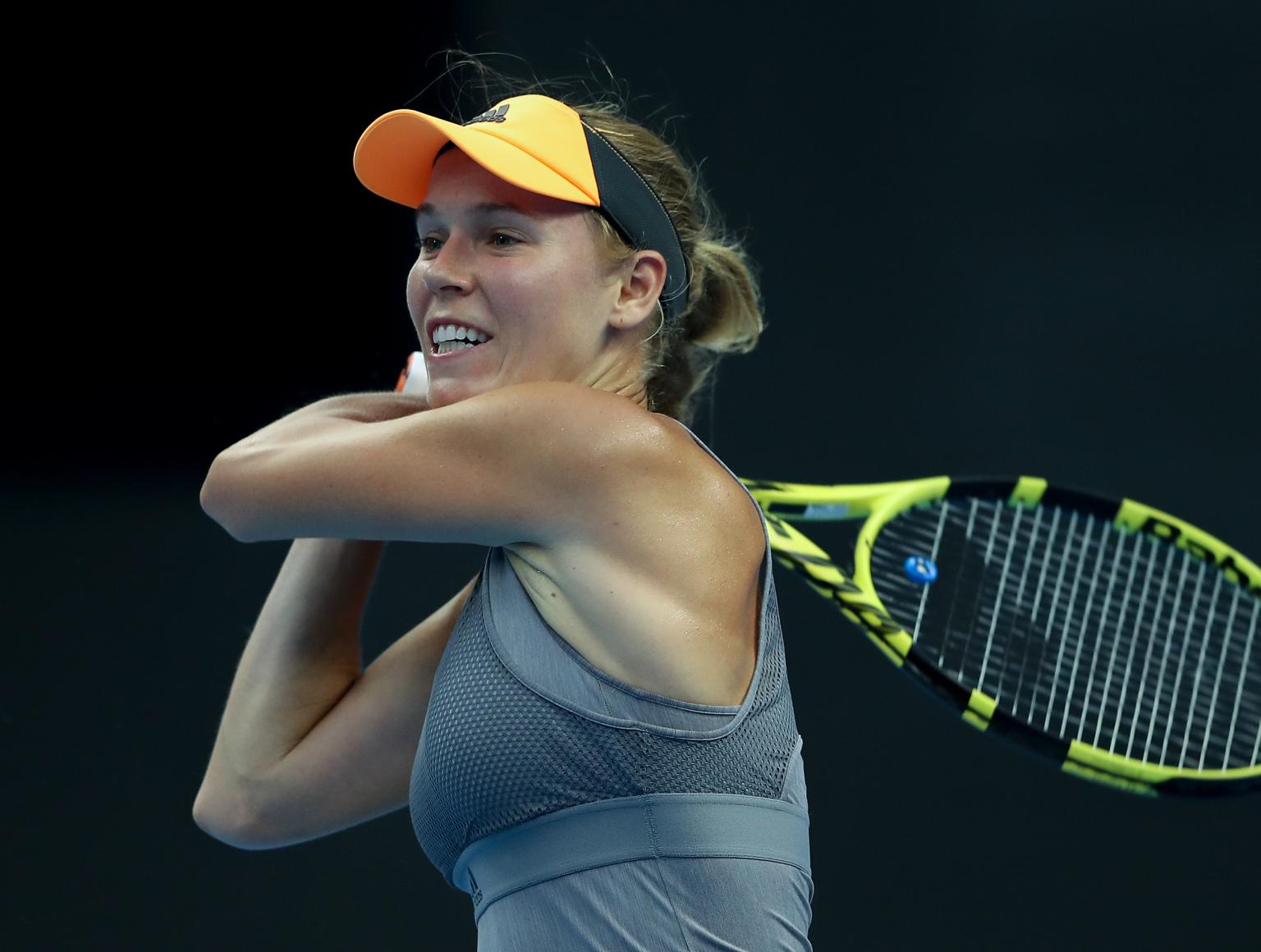 In other matches of the day, Caroline Wozniacki, the defending champion of the event was able to reach the quarterfinals as well as she won over Katerina Siniakova by 7-5 and 6-4. 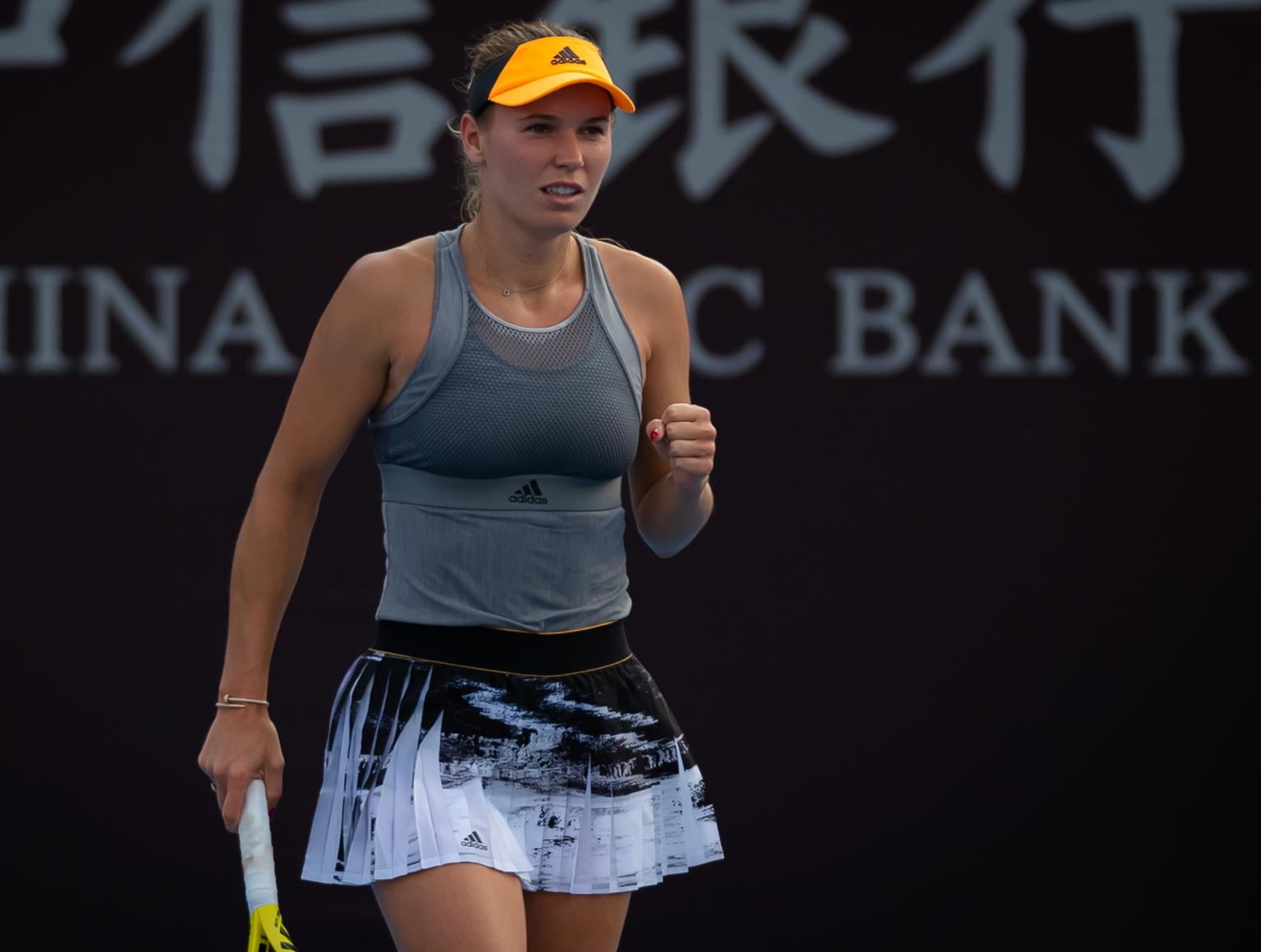 16th seeded Wozniacki said of her win, “I was trying to only stay aggressive in the game. I was trying to make the ball move around and I think that most of the time I was successful at that. Still there a few games where she played really good and I played really badly.” 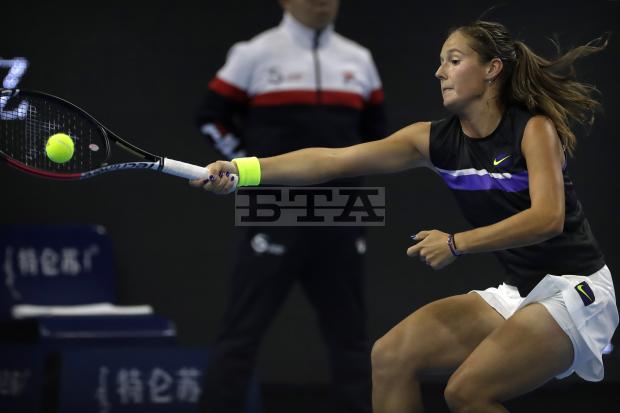 As for the match between Daria Kasatkina and Ekaterina Alexandrova, Kasatkina won by 6-4 and 6-3. 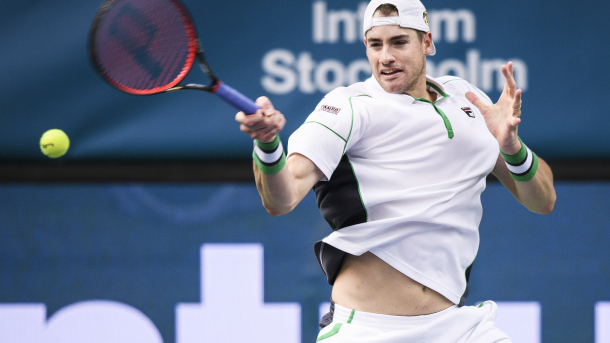 Up next for Isner is Stefanos Tsitsipas who defeated Nikoloz Basilashvili, the defending champion of the event, by 4-6, 6-3 and 6-2.