On the Saturday night fight of Parker VS Flores, Joseph Parker kept his hope alive for a David Whyte rematch after knocking out his opponent Alexander Joseph. 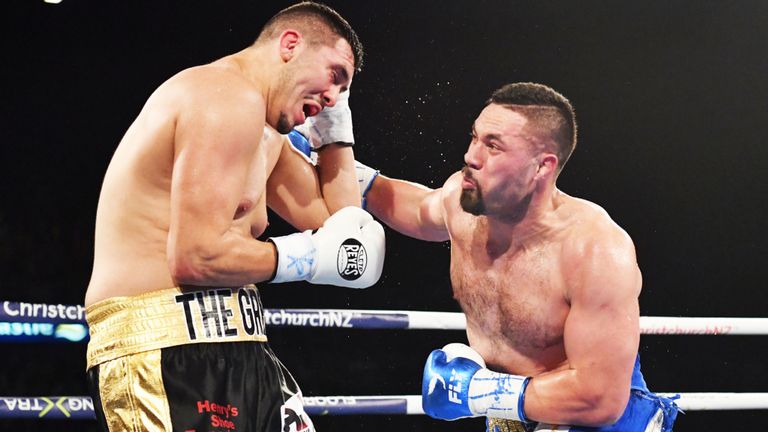 Parker, the former WBO champion before losing to both Joshua and Whyte in back to back points defeat ended the year with a victory and now he is all set for a major fight in Britain next year.

Parker took the aggressive stance from the first bell and took his shots on his opponent’s body. He was warned for a low blow as he continued his assault in the second round as well. 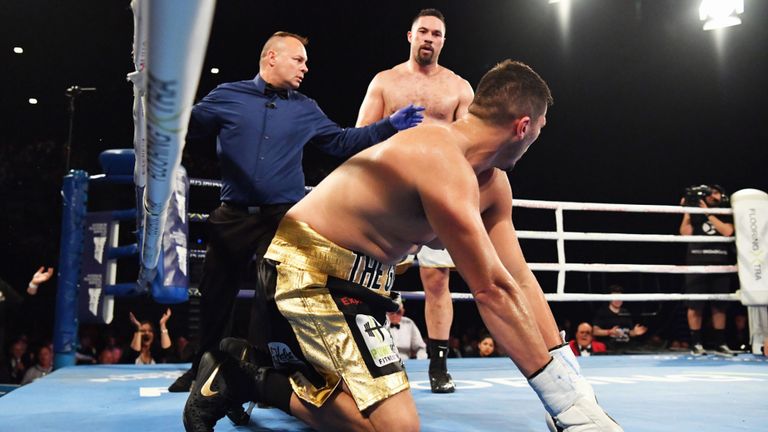 In the third, more of his punches landed below the belt line but they had done significant damage to Flores who sank onto the canvas where he complained to the referee.

Parker paid little attention to his opponent’s plight and landed a big right hand and Flores fall down permanently and thus the fight was waived off. 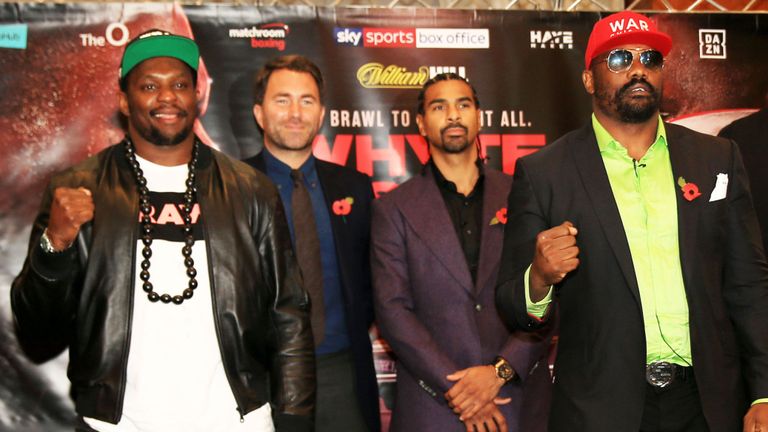 Discussing his next major fight, Parker told media that, “I would love to. Listen, my hand is up for it. Hopefully, he can fight the fight he wants and then when he is ready, let’s get it on.”