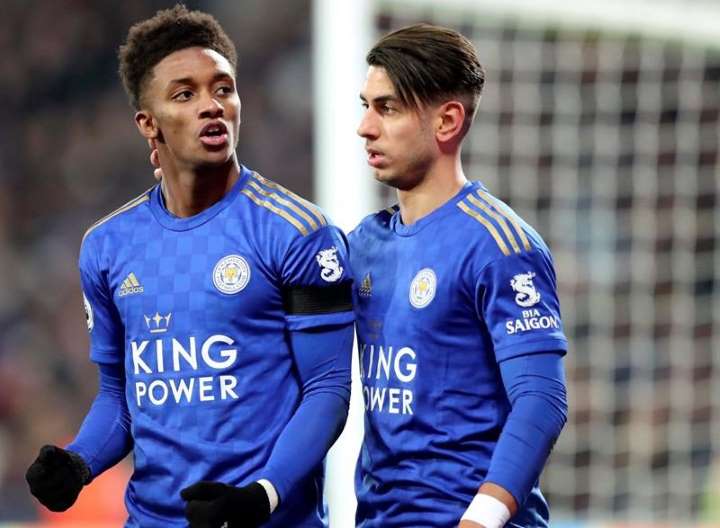 In the match for the Premier League held between West Ham and Leicester Demarai Gray missed the penalty during the 1st half but then scored a game-winner during the 2nd period as the relegation-threatened West Ham suffered a 2-1 loss against Leicester. With this loss, the era for Manuel Pellegrini as the manager for the London team has also come to an end. 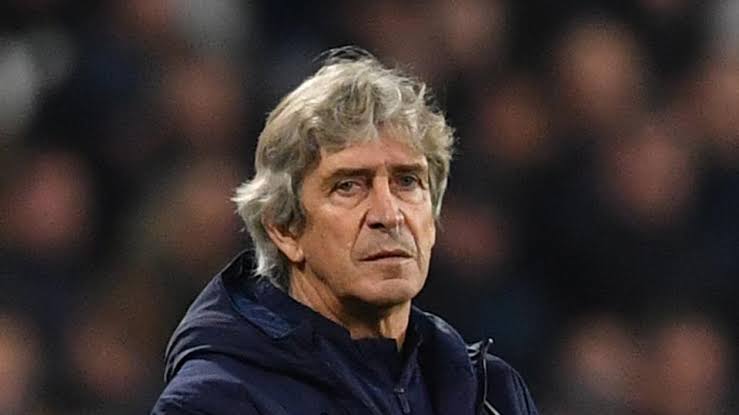 Following the final game whistle, Manuel Pellegrini was fired as West Ham is only 1 point and a spot above the relegation zone as they have won 2 of their last 14 Premier League games. 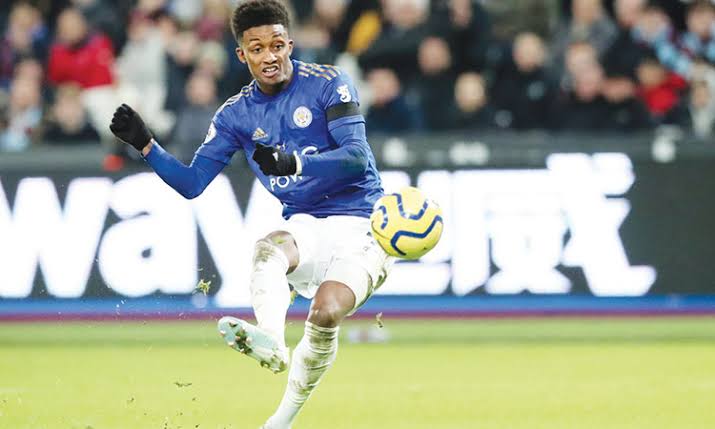 Demarai Gray, who is among 9 new players in Leicester’s lineup, had his penalty saved by Lukasz Fabianski of West Ham only 12 minutes after Kelechi Iheanacho was clattered into the goalie. 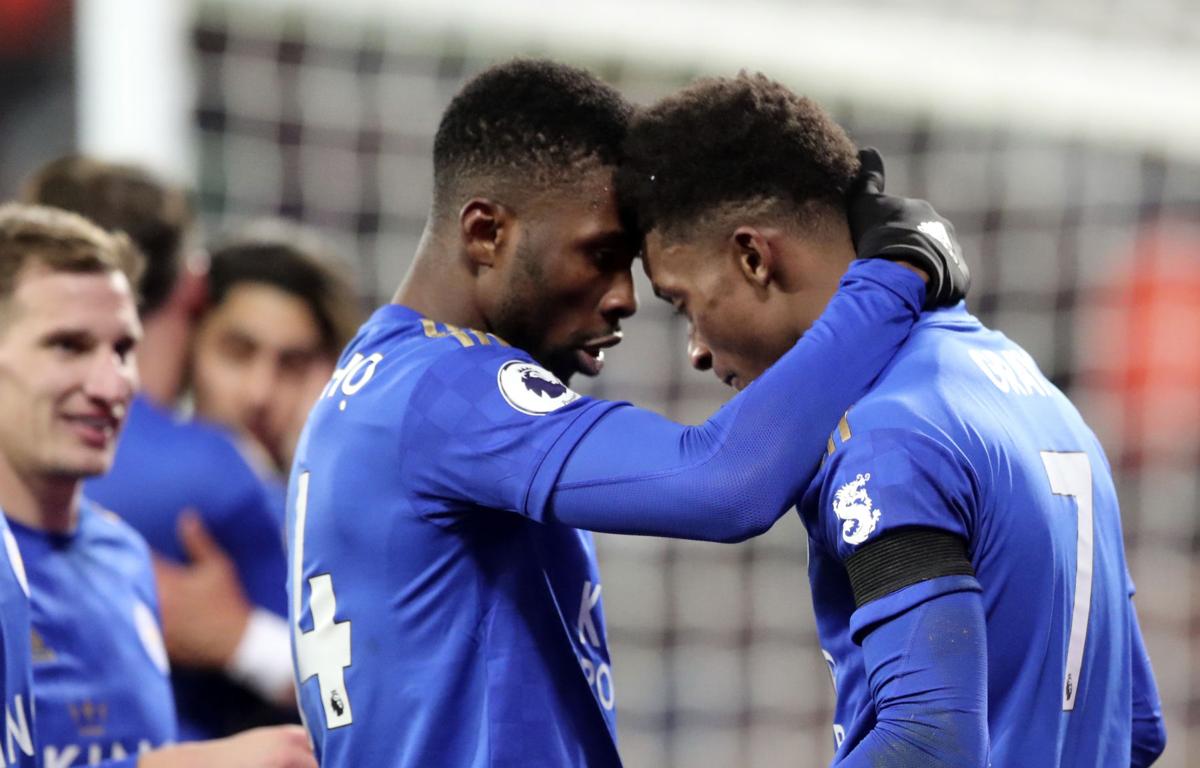 Still, the 2nd placed visitors in Premier League were able to take their lead in the 40th minute after Iheanacho scored a goal but then Pablo Fornals equalized the game near the end of the 1st half.

Gray made right on his earlier mistake as ran through a pass and curled the ball to pass inside the post during 56th minute as Leicester won their first Premier League win from their last 4 games. This was also their 4th straight win against West Ham paling at their home field. 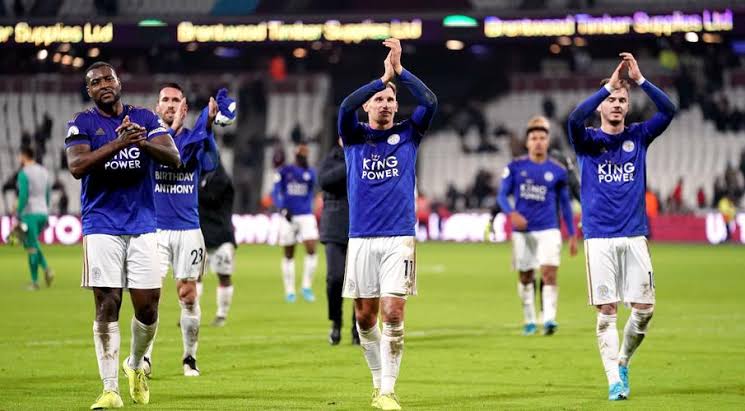 Leicester is currently 10 points behind the Liverpool in the Premier League with till 2 games in hand while being 3 points ahead of the 3rd rank Manchester City.

The decision of Pellegrini to substitute the team’s record signing Sebastien Haller, instead of giving him the support for the attack, caused the crowd of West Ham to break out loud jeers and boos when the full-time whistle was blown. 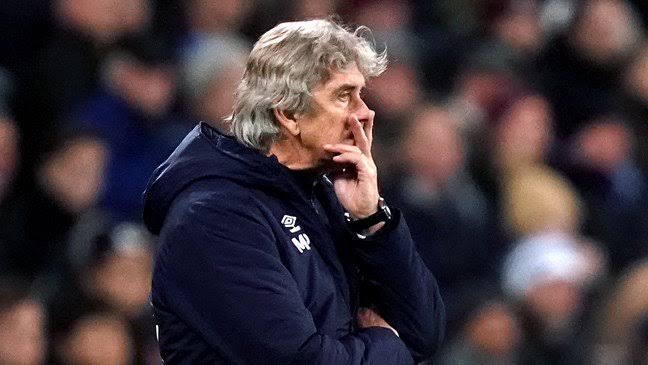 Pellegrini, the manager formerly or clubs like Real Madrid and Manchester City lasted with West Ham for about 18 months.