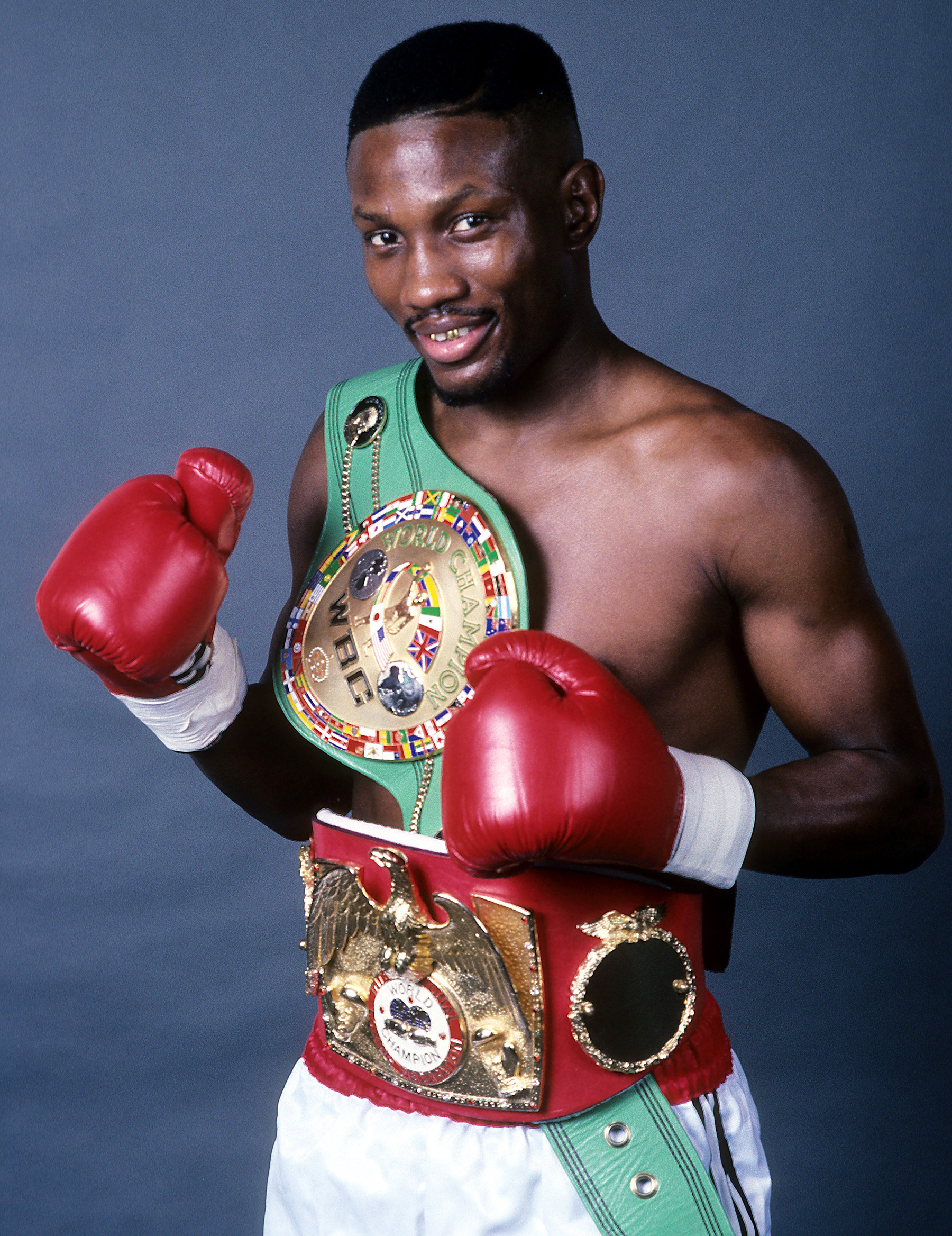 Pernell Whitaker, the world-renowned boxer has died at age 55 after he was hit by a car in an accident that occurred in Virginia on this Sunday night.

Pernell Whitaker aka the Sweet Pea won his Olympic gold Medal back in 1984 and after that, he went on to become the 4-weight world boxing champion in his professional career. During his long career as a boxer, he won the titles of lightweight, light welterweight, welterweight, and light middleweight titles.

The boxer with Southpaw style was regarded as one of the best defensive boxer in the history of the sport and he took his retirement from the ring with a career record of 40-4-1 back in 2001. 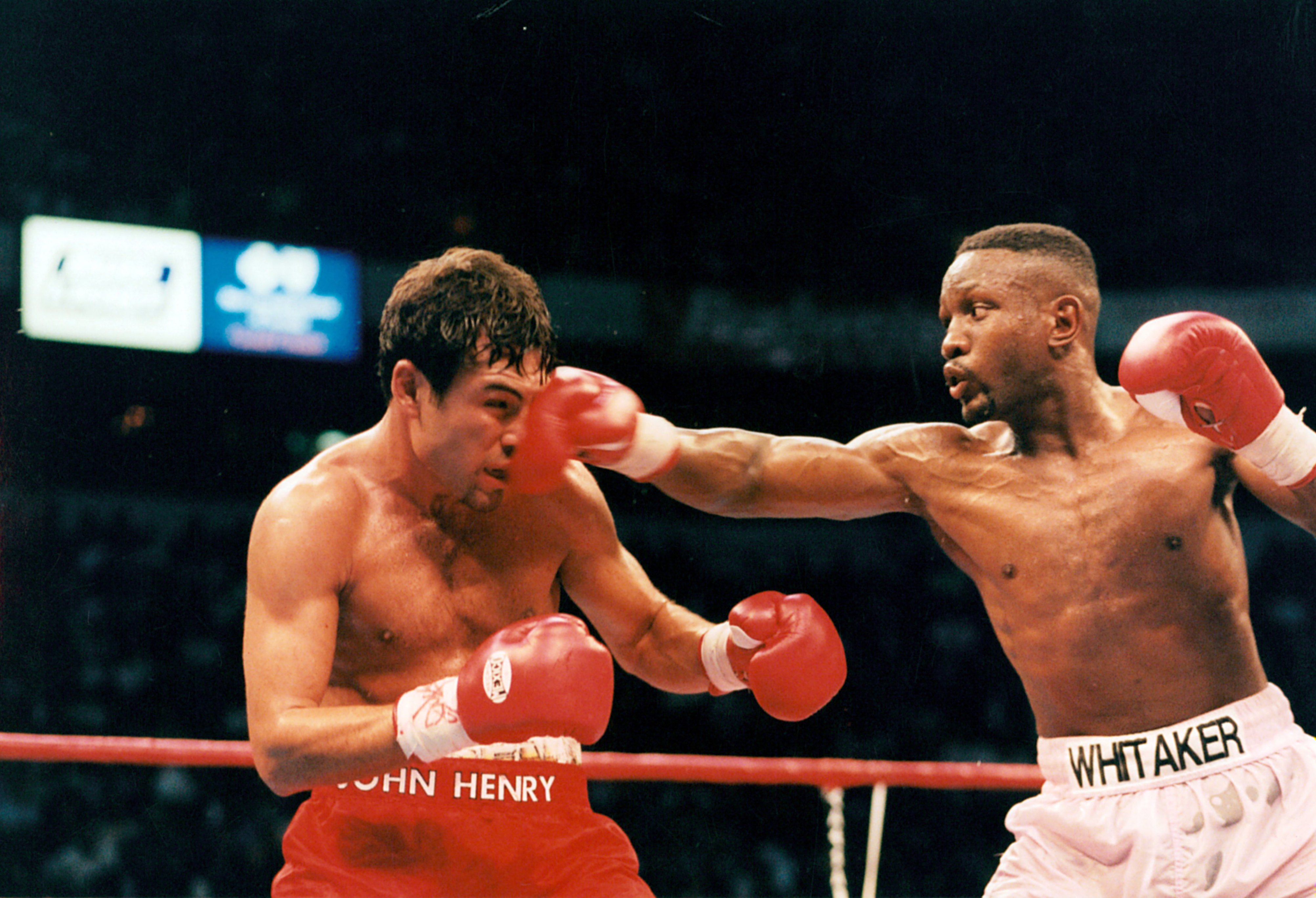 Dominique, Whitaker’s daughter said, “To everyone please respect my family’s privacy in this trying moment. I want to inform people that today we lost a legend, truly one of boxing’s greatest pound-for-pound champions, my father Pernell ‘Sweet Pea’ Whitaker.” 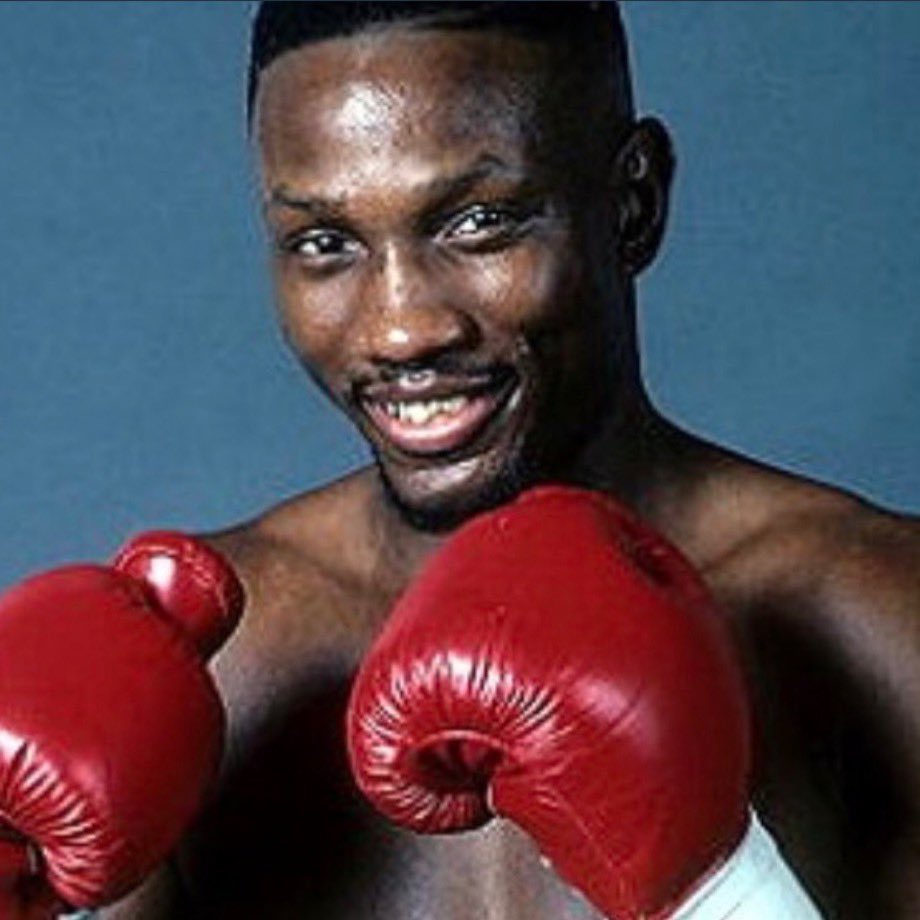 Whitaker shared the boxing ring with boxers like Julio Cesar Chavez and Oscar De La Hoya both of whom were boxing legends. The Ring magazine also rated him as one of the best pound-for-pound boxers from years in between 1993 to 1997.

Whitaker also held the record for being the longest Unified Lightweight champion during which he won six title defense fights and for that, he was inducted in the International Boxing Hall of Fame back in 2006 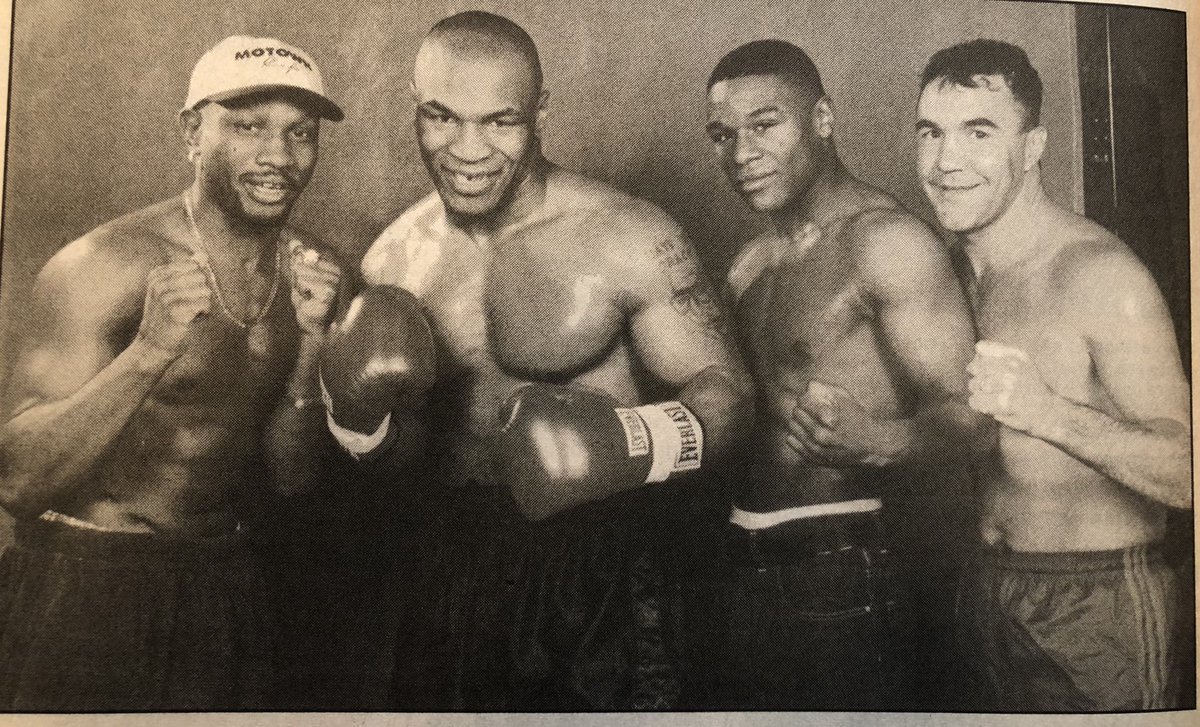 David Haye, former cruiserweight, and heavyweight title champions aid, “He will always be known as one of the greatest defensive fighters. He was like [Vasyl] Lomachenko today. He was so unorthodox, he was so hard to hit with a clean shot, you couldn’t hit him with a fistful of rice he was that elusive and one of the greatest fighters of all time” 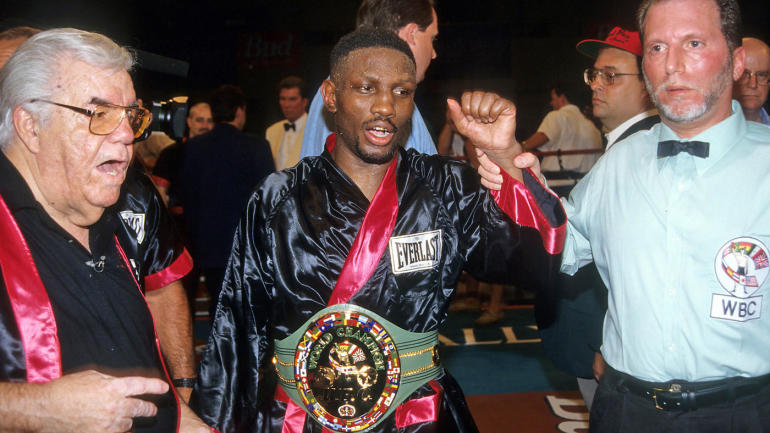 After his retirement from boxing, he took on the role of the trainer and also worked with Zab Judah, the former welterweight champion. 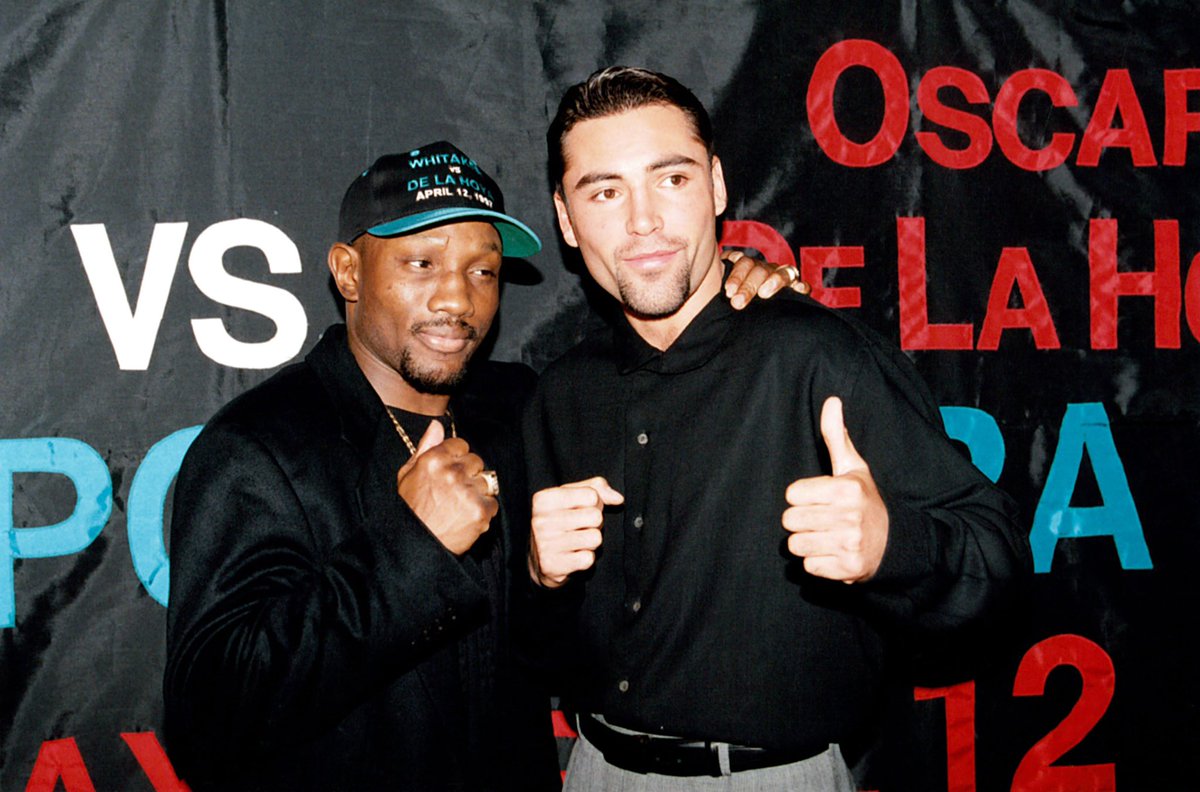 Whitaker is survived by his 5 children and his wife.